Amber Rudd, David Gauke, David Mundell and Greg Clark haven't been sacked after they abstained last night and didn't support Theresa May in the final Commons clash of the evening. 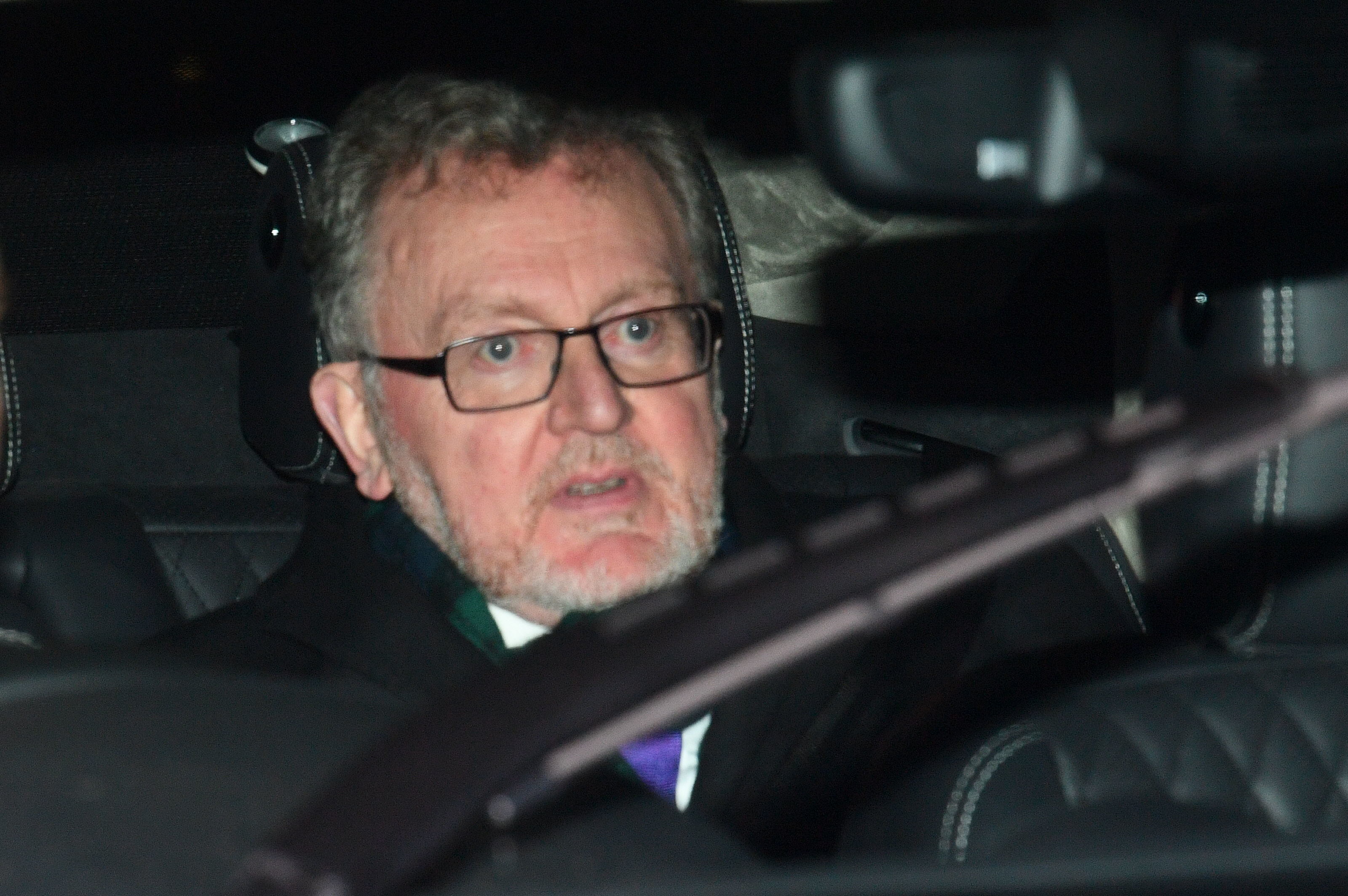 Several other ministers and PPSs also opted not to follow the Government line.

They opted to not vote at all rather than vote to keep No Deal on the table in Brexit talks – and the Government lost the clash.

MPs overwhelmingly opted NOT to leave without a deal in any circumstances by 321 votes to 278.

The vote isn't legally binding but the PM's promised to follow the will of the House of Commons as the Brexit deadlock continues.

Last night the Tories apparently used the code "tally-ho!" in a WhatsApp chat just minutes before the vote.

Brexiteers were left fuming as the PM for refused to sack the rebels.

Jacob Rees-Mogg blasted: "Collective responsibility requires ministers to support government policy or to resign. It is a basic constitutional point."

And backbencher Ben Bradley fumed: "If ministers can't vote for the government position on a three-line whip, then they have to go."

Philip Hammond said there was "confusion" around the vote and told Sky News: "I don't expect there to be mass sackings as a result of last night."

One of the other rebels, Stephen Hammond, said this morning he was not given permission to abstain but others were. He told Radio 4: "I personally hadn't, but I believe some colleagues may have been."

"But I am just very clear that I don't support a No Deal Brexit."

Mr Clark refused to go too but said he abstained to take a "final chance" to take No Deal off the table.

Another minister, Sarah Newton, resigned so she could vote against the PM.

But sources close to Ms Rudd and Mr Gauke insisted the pair had spent most of the morning urging colleagues to vote against the ‘Spelman-Dromey’ amendment that demanded No Deal was taken off the table.

But they later defied the Government as they “couldn’t face the risk of a No Deal in just 16 days”, one source said.

A source close to Mr Gauke said: “He had concerns with the Spelman-Dromey amendment and voted against it."

“But when the amendment passed and therefore replaced the Government motion it was clear that in the final vote of the day that had the amended motion been defeated, there was nothing to stop the UK leaving the EU within 16 days’ time with No Deal.

“A significant number of ministers made it clear they couldn’t vote against Spelman in these circumstances and it was understood that they would not have to.” 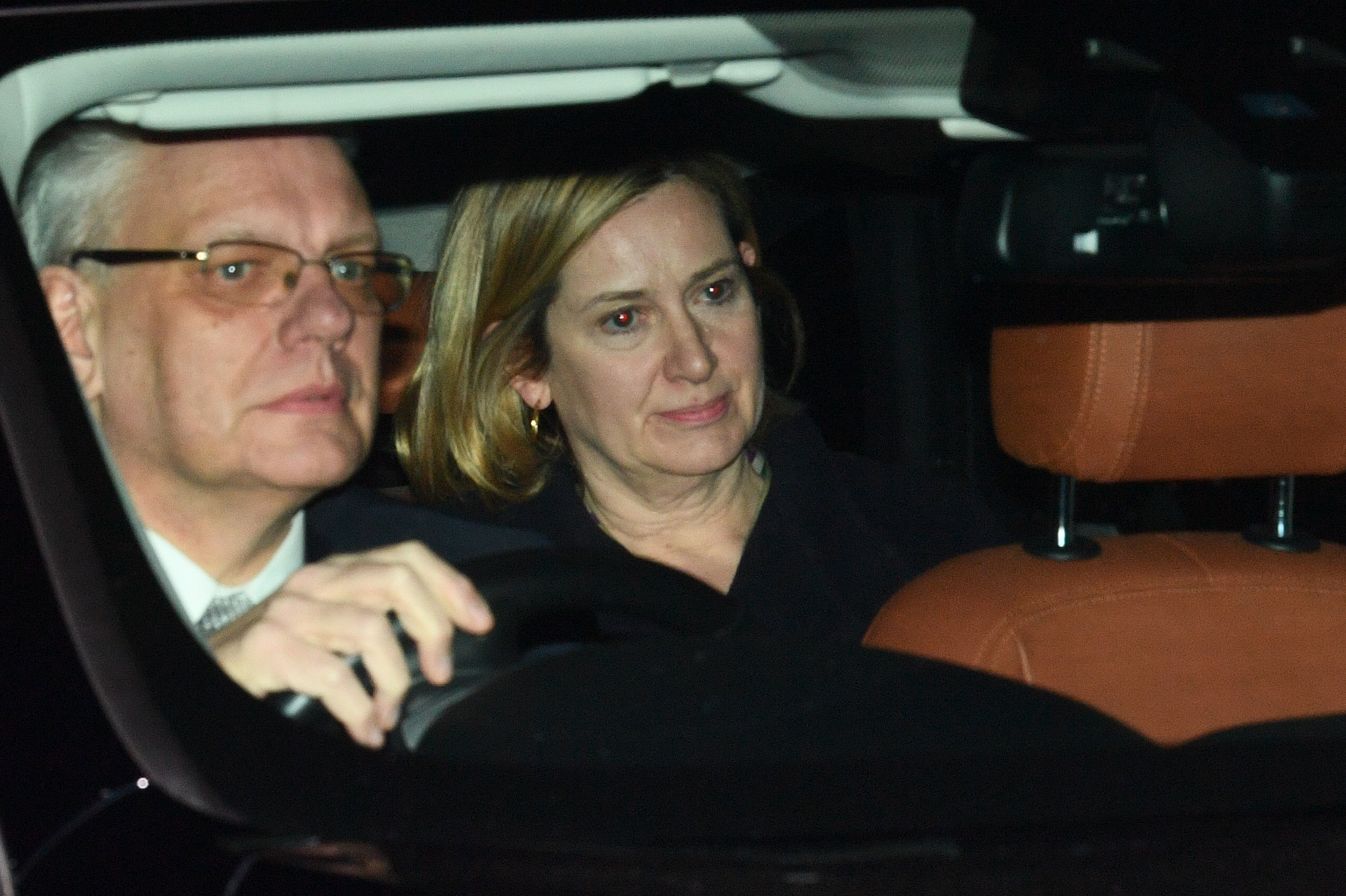 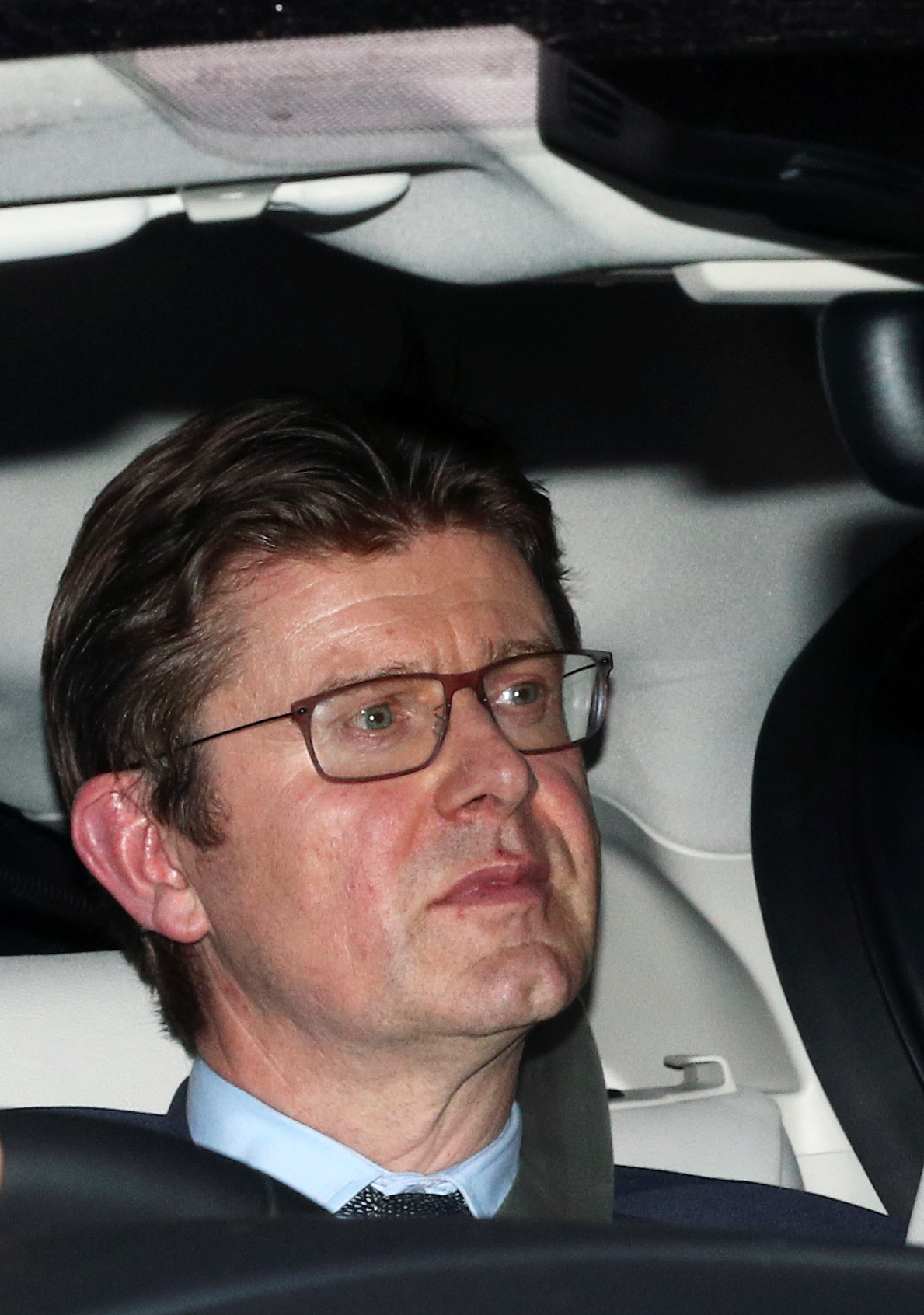 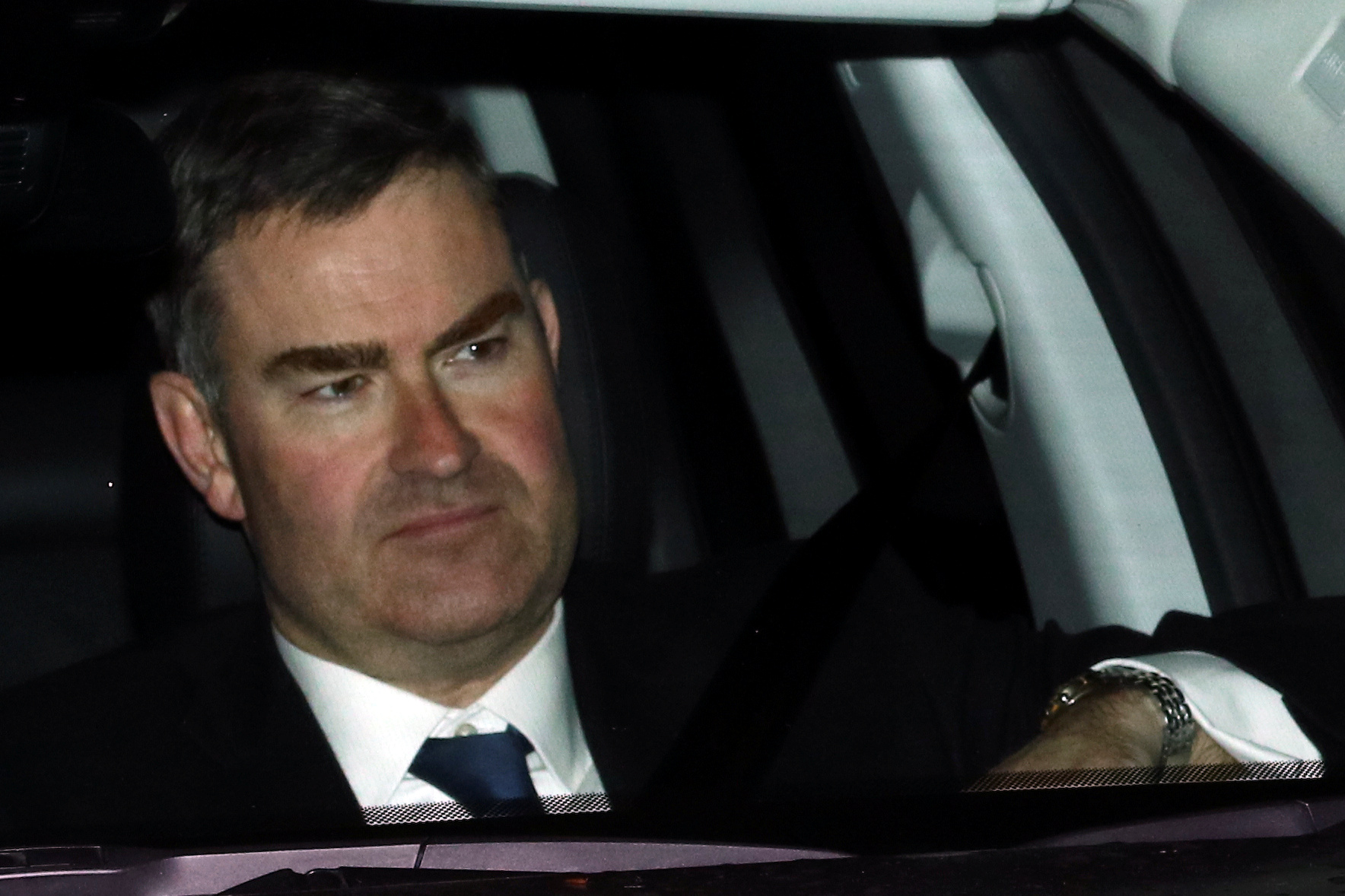 Tonight the PM will bring forward a vote on delaying Article 50 – a short extension to get her deal through, and using the threat of a longer extension to try and force her MPs into line.

She's also set to try and bring her deal back to the Commons again for a third time in the coming days.