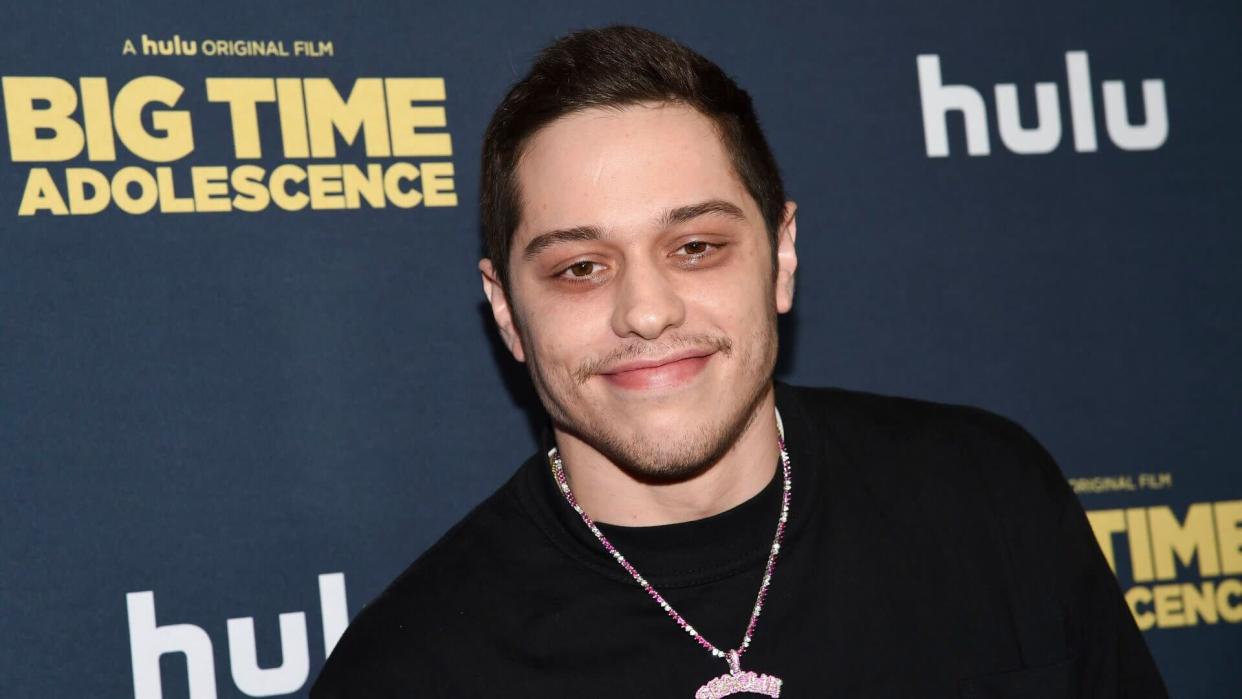 2021 was a whirlwind year filled with controversy, tragedy and incredible accomplishments — and the people at the center of it all blew up the internet over the last 12 months. When Google released its Year in Search 2021 report, the names at the top of the rankings served as a reminder of the events that defined the year. Some of them were regular people thrown into extraordinary circumstances, but others were big-time players who had never fallen out of the limelight — and they had the net worths to prove it.

Read: Just How Rich Are Elon Musk, Donald Trump and These Other Big Names?
Find Out: Here’s How Much You Need To Earn To Be ‘Rich’ in Every State

Here’s a look at the richest, most-searched people of 2021.

Alec Baldwin has a net worth of $60 million, according to Celebrity Net Worth, which also reports that he got up to earning $300,000 per episode during his time on NBC’s “30 Rock.”

In 2021, however, he topped the search rankings for darker reasons. Baldwin was at the center of a tragedy that ended in an on-set death during the filming of the movie “Rust.”

Find Out: The Richest Country Stars From Each State

The greatest gymnast on Earth, Simone Biles shocked the world in July when she pulled out of the 2020 Tokyo Olympic Games to address her mental health struggles. The Games were held in 2021, but the name stuck despite being postponed during the pandemic. While her decision was controversial, she received widespread support, and on Dec. 9, Time named Biles “Athlete of the Year.”

Her net worth is estimated at $16 million. In August, Forbes reported that Biles earns at least $5 million a year through endorsement deals. Her dozen or so corporate partners are among the biggest brands on Earth, including Visa and United Airlines.

Check Out: The Richest Celebrity From Every State

Dave Chapelle stoked controversy and conversation with “The Closer,” the sixth and final installment of a stand-up series that the veteran comic and TV star began filming for Netflix in 2016. That year, the New York Post was the first to report that Netflix had agreed to pay Chapelle $20 million per special for a total of $60 million — at the time, the deal was for three shows.

Three, however, turned into six — and Chapelle’s fee apparently rose with inflation. In 2021, it was the New York Post, once again, that got the scoop on drama unfolding at Netflix. The company fired an employee — apparently upset with the content of Chapelle’s final special — who leaked to the press that Netflix had paid Chapelle $24.1 million for “The Closer.”

Dave Chapelle’s net worth is $50 million.

Read: 24 Celebrities Who Tried and Failed To Start New Careers

The consummately dateable Pete Davidson climbed to the top of the search rankings through viral interest in his celebrity romantic relationships yet again — this time with the one and only Kim Kardashian. Celebrity Net Worth estimates the “Saturday Night Live” cast member’s fortune at $8 million and reports that he earns $15,000 per episode. Presuming he appears at least once in all 21 episodes, that’s $315,000 per year. He also appeared in “The Freak Brothers,” “The Rookie,” “The Suicide Squad,” “Marmaduke” and “Hit Job” in 2021.

Read: Celebrities Who Are Not as Rich as You Think

Tiger Woods was in the news twice in 2021, first in February when he came away from a terrible car accident with serious lower-body injuries, then again 10 months later on Dec. 9, when he announced his return to golf.

Tiger Woods has a net worth of $800 million.

Despite being sidelined most of the year while nursing himself back to health, Woods managed to earn more money than all but 11 other athletes in the whole world across all sports. He earned just $200,000 in winnings before his accident, according to Forbes, but he raked in $60 million from endorsement deals with brands like 2K Sports, Nike, Rolex, Bridgestone and Upper Deck. He signed a likeness deal with the “PGA Tour 2K” franchise from his hospital bed.

This article originally appeared on GOBankingRates.com: How Rich Are Pete Davidson, Simone Biles and These Other Top-Searched Names From 2021?