A deposition scheduled for next week could significantly steer the outcome of Twitter’s (TWTR) trial-bound case to force Elon Musk to follow through on his $44 billion deal to acquire the social network.

Zatko, a respected hacker known as Mudge who was let go from his position at Twitter in January, upended Twitter’s fast-tracked Delaware lawsuit last week by filing a report that accused the company’s senior executives of illegally tolerating substandard cybersecurity and user account protocols. The report led Musk to invoke additional arguments for terminating the merger and request a delay to the trial, which is scheduled to begin on October 17.

In his report filed with U.S. regulators and made public last week in a redacted version published by The Washington Post, Zatko said he personally brought the alleged deficiencies to the attention of Twitter’s management team. If proven, that claim could provide Musk with a legally valid exit from the parties’ $44 billion merger agreement.

Yale Law School professor Yair Listokin said Zatko’s deposition testimony could bolster particular arguments set forth by Musk, depending on how much evidence he has to back up his claims.

“It has to make Twitter seem like a fraud and a scam in order for Musk to win,” Listokin said. “But if it’s bad enough, it can change the case.” 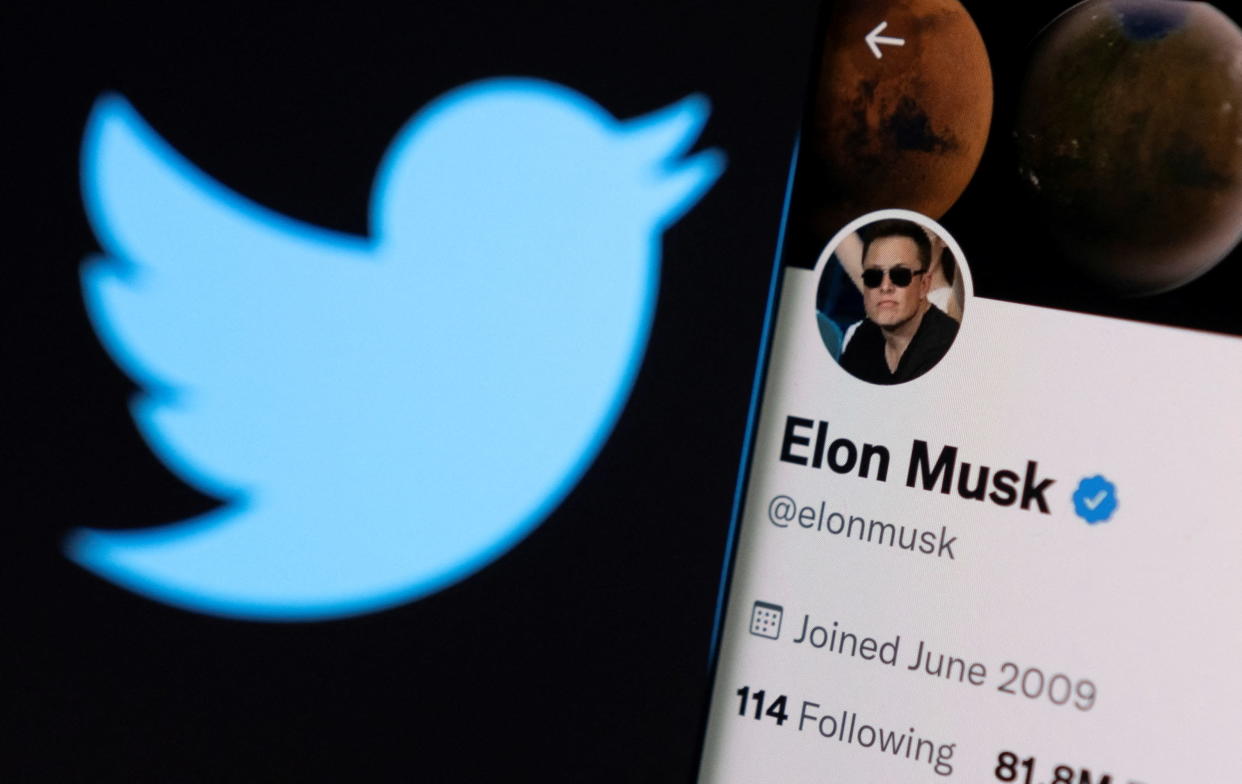 Zatko alleges Twitter and certain senior executives, including CEO Parag Agrawal, violated securities and trade laws by failing to address and fully notify the public of “egregious deficiencies” in user privacy, digital and physical security, platform integrity, and content moderation. Zatko said he raised the issues with the company’s executives in 2021.

Musk contends that if those claims are true, Twitter committed fraud by inducing him to rely on a merger agreement in which the company agreed that its 2022 filings with the U.S. Securities and Exchange Commission were free of “material” omissions and untrue statements. Material information is the type of information that affects a party’s decisions in entering into a contract.

In Musk’s view, what Twitter held out in the merger agreement wasn’t true by Zatko’s version of events because the company omitted the full scope of Zatko’s concerns from its fiscal year 2021 10-K report filed on February 16, 2022.

Instead, Musk argues, Twitter reported a narrower version of the company’s privacy, data protection, safety, and cybersecurity concerns, saying that the issues could negatively affect growth and engagement of its monetizable daily active users or “mDAUs.” 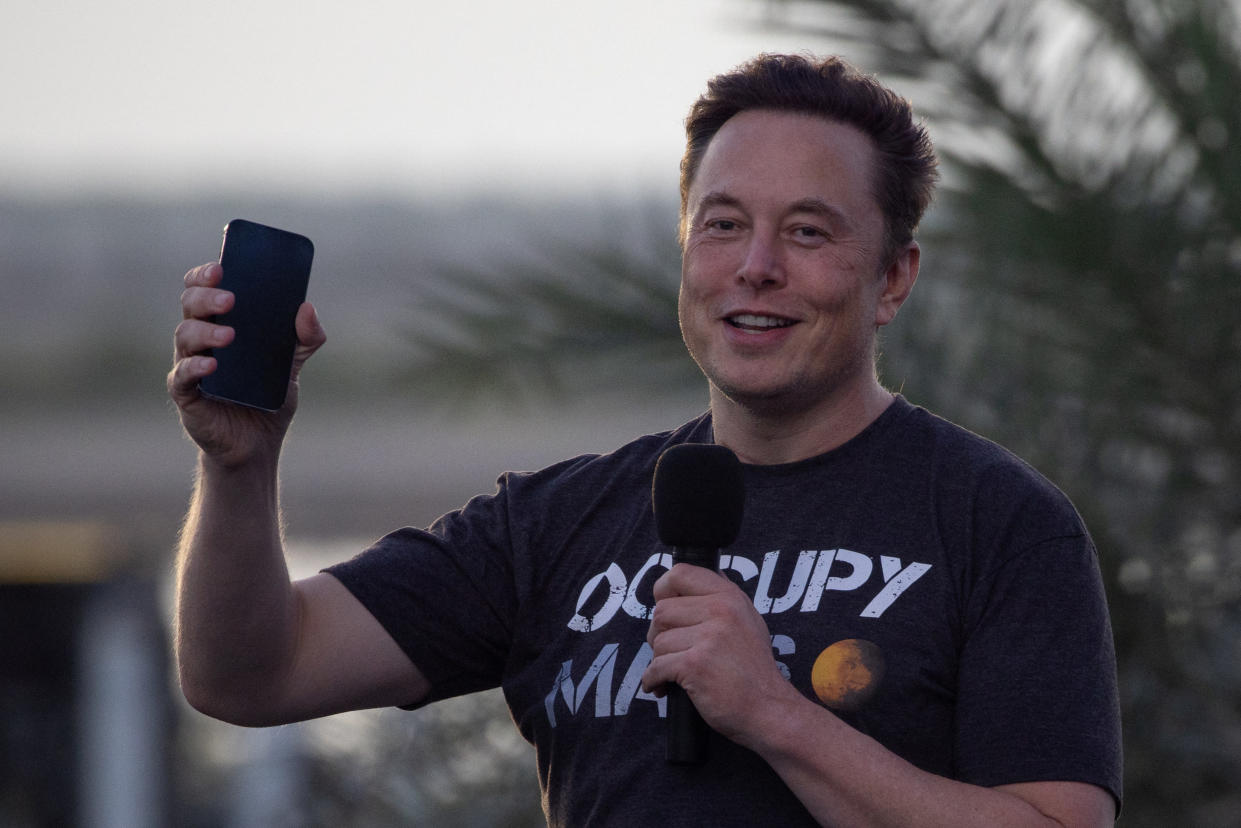 Musk also made two other fraud claims: Twitter may have committed fraud by falsely stating in the same 10-K that it “strive[s] to comply with applicable laws and regulations relating to privacy, data protection, and cybersecurity” and by estimating in public filings that fewer than 5% of mDAUs on its platform are either spam or bot accounts.

If Zatko provides evidence to back up his statements that Twitter employed lax security measures while stating otherwise in its regulatory filings, the statement could amount to fraud, Listokin said.

“I think most people would think that it’s a material, fraudulent statement,” Listokin explained. “Fraud is generally a good defense to a contract — almost any contract, even if the contract is written pretty precisely.”

Even if proof of fraud is found, Boston College Law School professor Brian Quinn noted that he still sees Musk’s claims as invalid. Twitter’s 10-K, Quinn explains, acknowledges that the company did have some level of concern about data and cybersecurity.

“It seems to be large enough of an umbrella to capture Zatko’s whistleblower complaints,” Quinn said.

As for Musk’s contention that Twitter may be misrepresenting its spam and bot numbers, Quinn said Twitter has likely covered its bases because the company hedged its SEC statements concerning spam and bot accounts with language that leaned heavily on its “significant judgment.”

Additionally, Listokin notes that Musk could find it difficult to win on the argument that fake account numbers are material to his agreement to buy the company if Twitter can show that Musk always suspected Twitter’s projections were overstated. 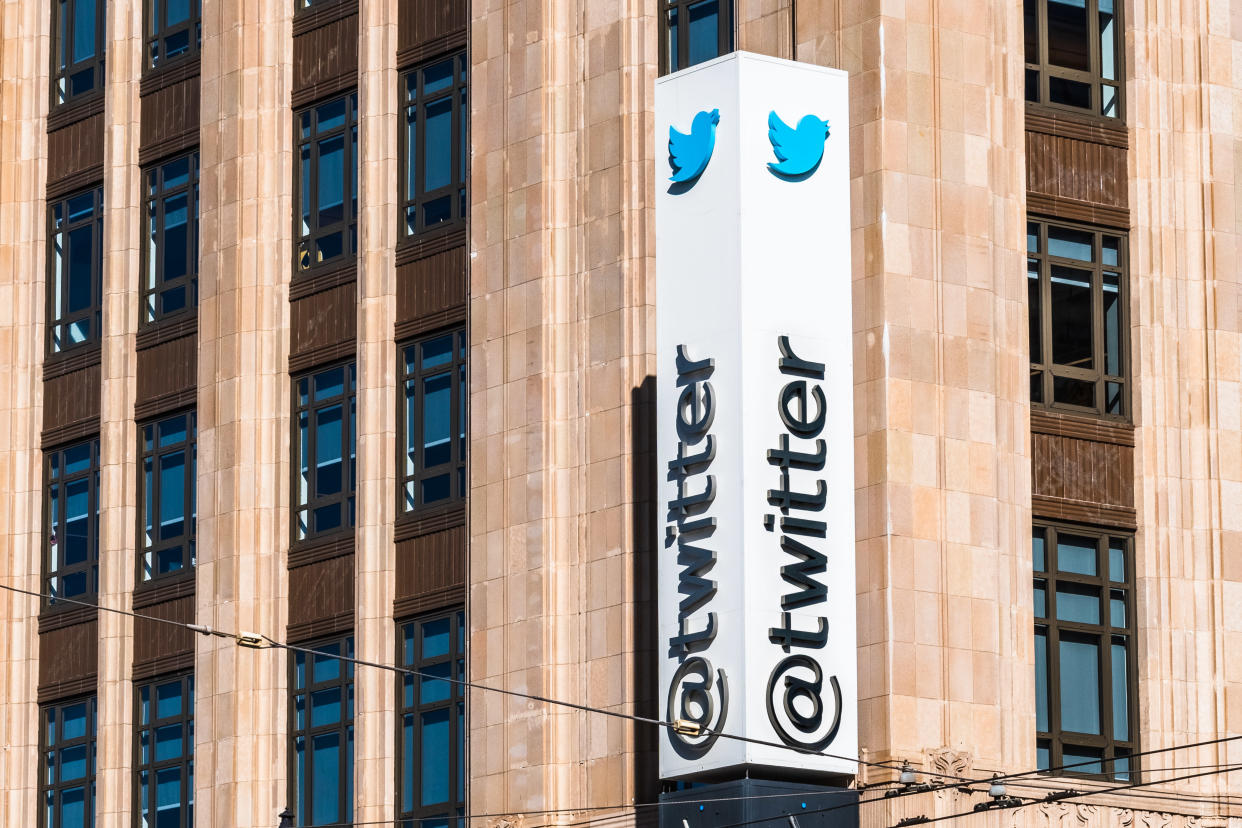 Still, another one of Musk’s legal theories could get a boost from Zatko’s testimony, Peter Glennon, a contract litigation attorney, told Yahoo Finance.

In Musk’s July 8 termination letter, the Tesla chief contended that Twitter’s spam and bot accounting, if inaccurately reported in public filings, could trigger a “material adverse effect” or MAE — a legal standard that in extremely rare instances allows buyers to terminate a merger if the target’s business operations are significantly altered.

“The MAE claims are pretty critical in my opinion,” Glennon said. “Now you have Zatko coming in and saying Twitter doesn’t know many accounts are fake because they’re not actually looking. They’re not doing what they should be doing to reach a reliable estimate.”

Glennon explained that if Zatko has evidence that Twitter knew about and passively ignored a way to count fake users, Musk may have an MAE claim. That’s because reports to investors containing false or misleading numbers could invalidate the $54.20 per share price that Musk agreed to pay.

“The whole business model is based on advertising and data collection,” Glennon said. “But if you don’t know what percentage of the users are real versus fake, the value of that company will arguably be reduced. What Zatko says should be verifiable by other leading information technology experts.”

In a letter responding to Musk’s latest arguments, Twitter criticized Musk for tapping a third party’s unproven claims as justification for killing the deal. The social media company characterized Zatko’s report as “riddled with inconsistencies and inaccuracies” and lacking important context. 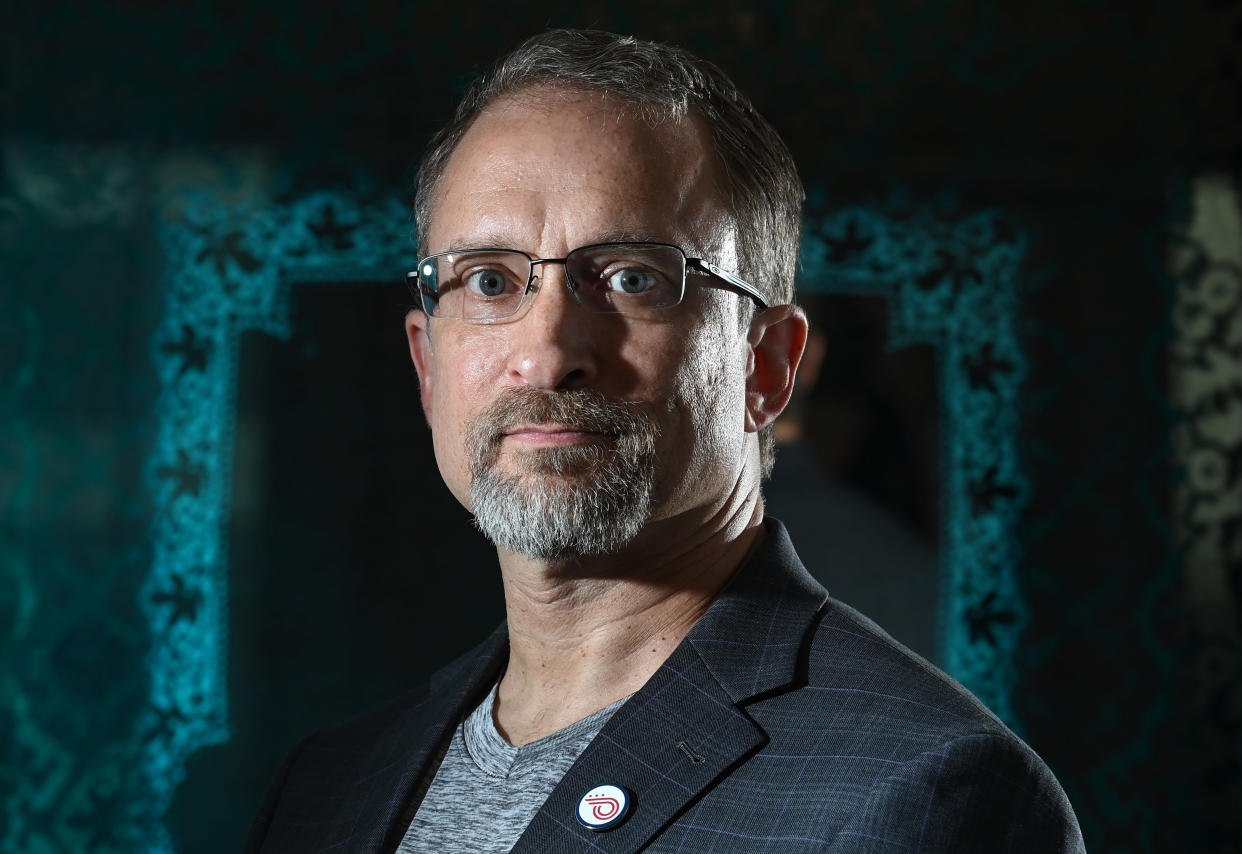 “Contrary to the assertions in Mr. Musk’s letter, Twitter has breached none of its representations or obligations under the Agreement, and Twitter has not suffered and is not likely to suffer a Company Material Adverse Effect,” a spokesperson for Twitter wrote in an email to Yahoo Finance.

Attorneys Debra Katz and Alexis Ronickher, who are working on behalf of Zatko, noted that Zatko’s deposition testimony is involuntary and was solicited via subpoena by Musk’s attorneys.

“He did not make his whistleblower disclosures to the appropriate governmental bodies to benefit Musk or to harm Twitter, but rather to protect the American public and Twitter shareholders,” the attorneys said.

Zatko’s deposition, now slated for September 9, is among dozens scheduled in the litigation. Though Zatko’s stands out, Glennon said, for its potential to produce evidence either dispelling or backing Musk’s claims.