The UK has witnessed a lot of political change since Brexit, with two general elections in the space of just two years.

The last election was in December 2019 when Boris Johnson became Prime Minister after Theresa May resigned over Brexit. 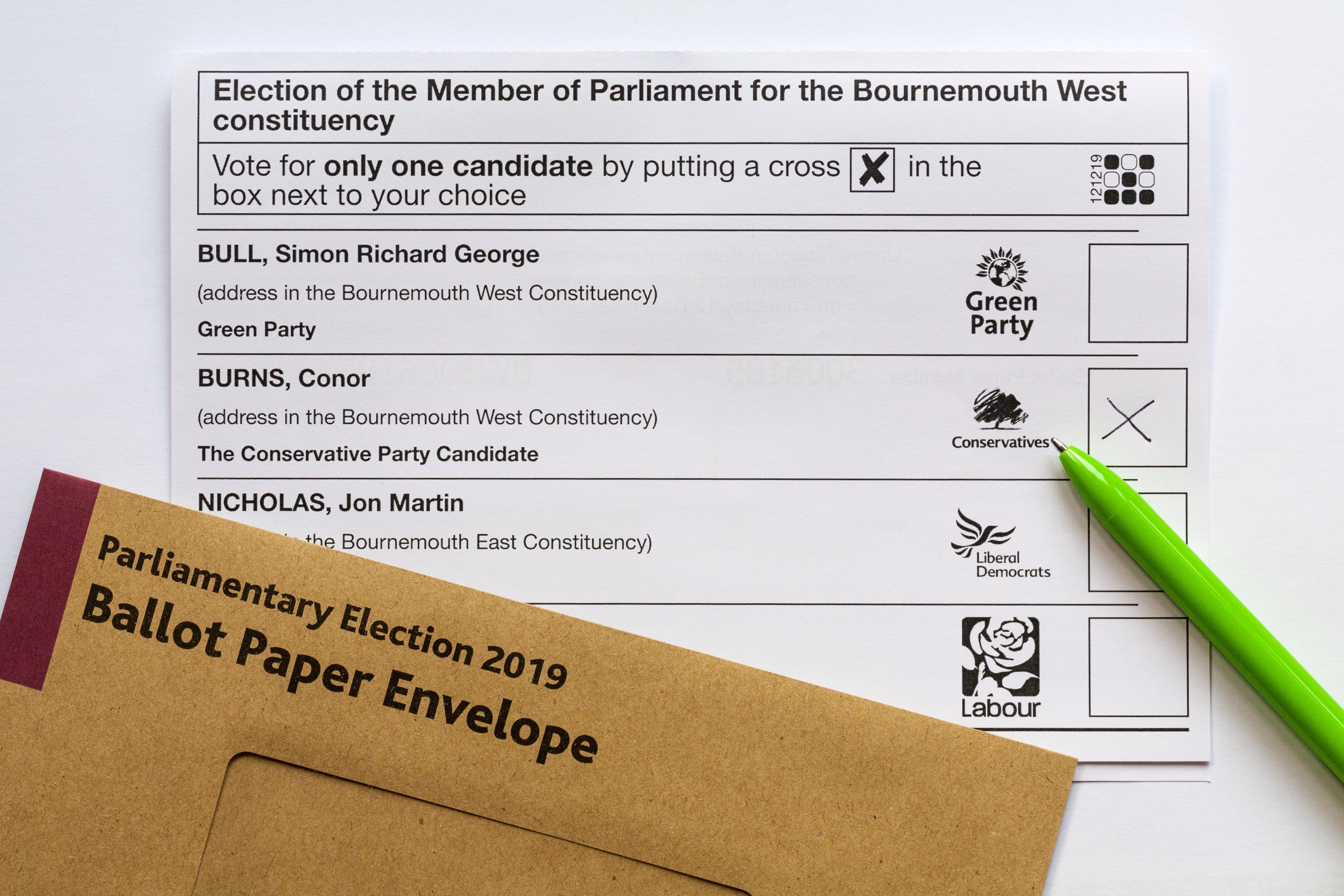 How to vote in the UK

Anyone wishing to vote in the UK must first make sure they are registered to vote.

This is a simple process that takes less than five minutes via the Gov.uk website.

A short questionnaire will ask for your personal details – including full name, date of birth, address, and nationality. You will then be asked how you would prefer to vote.

There are a number of different ways to vote in the UK. The main three are in person, via post or via proxy.

You can vote in person, by visiting a polling station on the day of an election.

You can vote in person, by attending your nearest polling station, which is usually in a public building such as a school hall or church hall.

Polling stations are open from 7am until 10pm on the day of an election.

You will need to give your name and address on arrival, and you will be handed a ballot paper with a list of the candidates or political parties you can vote for.

You then vote in secret by walking into a curtained cubicle and marking your selection with an ‘X’, before folding your ballot paper and placing it in a ballot box. 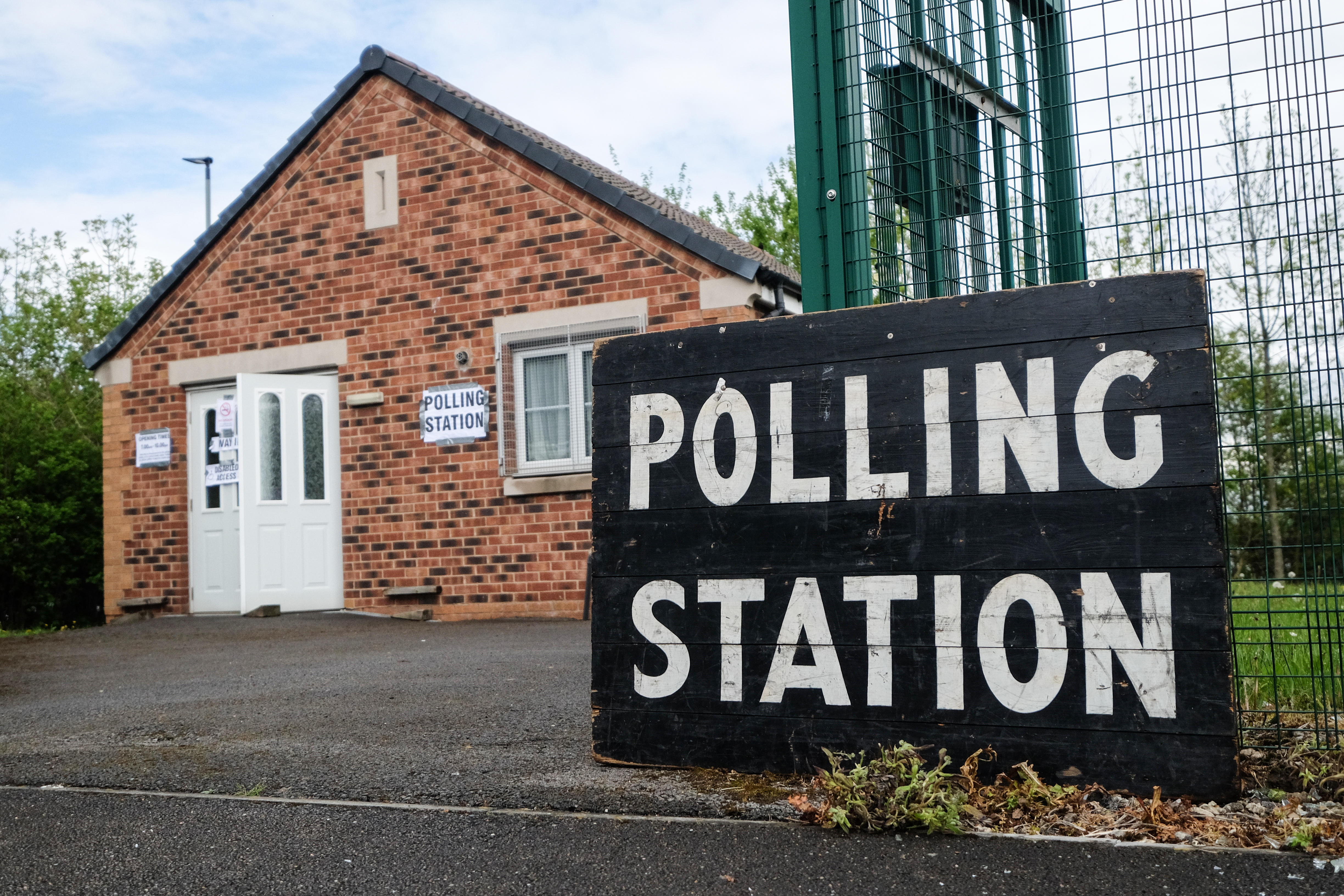 Alternatively, if you are unable to get to the polling station, you can send in your vote by post.

You will be sent your ballot paper in the post, along with a pre-paid, addressed envelope to send in your vote.

You vote in the same way as you would at a polling station, by marking your selection with an ‘X’ – but you then place your ballot paper in the envelope and send it in the post.

The ballot paper must be received before 10pm on election day.

Finally, you can nominate someone to vote ‘by proxy’ on your behalf.

In order to apply for a proxy vote, you must give a reason for why, such as a medical condition that stops you from getting to the polling station, being registered as an overseas voter, or if you are blind or have another disability.

All applications for voting by proxy must be received by 5pm, six working days before election day. 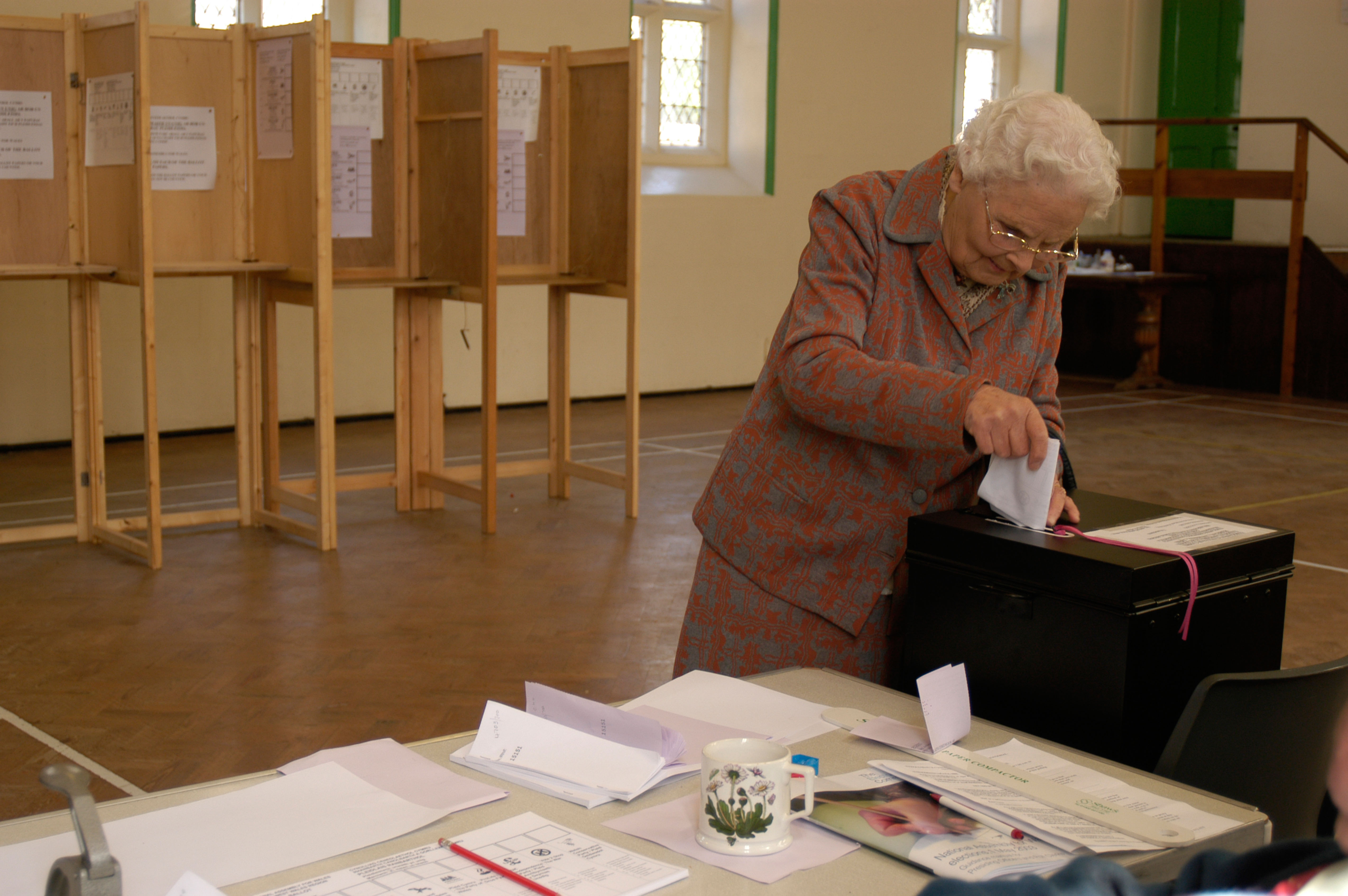 When is the next general election?

The next General Election in the UK is scheduled for May 2, 2024.

General Elections in the UK are typically held in the summer months, and should be held every five years. This is in line with the Fixed Term Parliaments Act of 2011.

The last election was held on December 12, 2019 when current Conservative Prime Minister Boris Johnson was compelled to call for a snap election.

A snap election is one that is called ahead of the fixed five-year schedule.

In this case, it was held so he could convince the Conservative Party to reach a unanimous deal on a Brexit plan.

Who can register to vote?

In order to register to vote in the next General Election, you must be a British citizen; an Irish or EU citizen living in the UK; or a Commonwealth citizen who has permission to stay in the UK.

You can also register to vote if you are a British citizen living overseas. Similarly if you are serving in the Armed Forces or you have no fixed permanent address.

In England, you cannot vote in elections until you are 18 years old. However, you can register to vote at the age of 16.

You cannot register to vote if you are a convicted prisoner serving a criminal sentence; or if you have been found guilty in the last five years of illegal practices in relation to an election.