The US has hit China where it hurts by going after its telecom champion Huawei, but Beijing’s control of the global supply of rare earths used in smartphones and electric cars gives it a powerful weapon in their escalating tech war. President Trump this week issued an executive order restricting US companies from working with Huawei without a licence. This led to Silicon Valley giant Google limiting the access Huawei phones had to its services.

And a seemingly innocuous visit by President Xi Jinping to a Chinese rare earth minerals company is being interpreted as an obvious threat that Beijing is readying to react.

We should firmly grasp the strategic basis of technological innovation

President Xi said during the visit: “We should firmly grasp the strategic basis of technological innovation, master more key core technologies and seize the commanding heights of industry development.

“Rare earth is not only an important strategic resource, but also a non-renewable resource.”

However, analysts say China appears apprehensive to target the minerals just yet, possibly fearful of harming itself by hastening a global search for alternative supplies of the commodities. 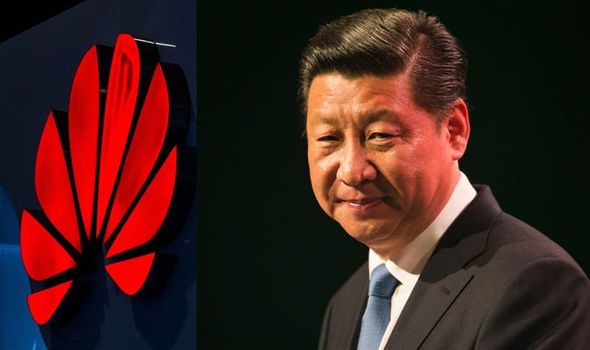 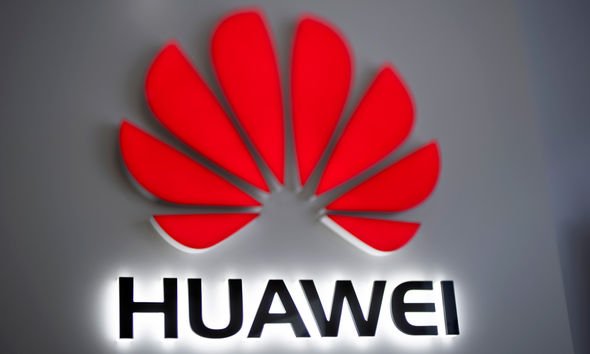 “At this moment, clearly the policy circles in China are considering the possibility of using a rare earth exports ban as a policy weapon against the US.”

Washington last week threatened to cut supplies of US technology needed by Chinese telecom champion Huawei, which the administration believes is in cahoots with the Asian power’s military.

The US move has led to speculation President Xi could impose retaliatory measures.

And in an indication of the importance of rare earth mineral to the US, Washington did not include them in a tariffs increase on Chinese goods this month.

And the United States is reliant on China for more than 80 percent of its imports.

Rare earth minerals are crucial to manufacturing electronics, from smartphones to televisions and computers. 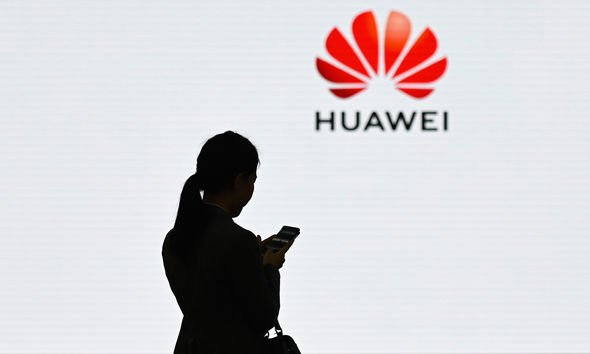 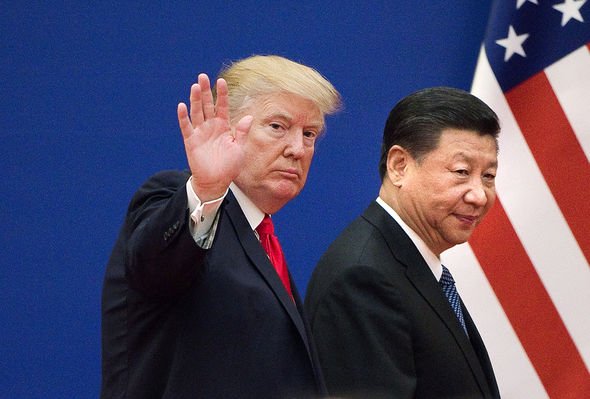 That gives China leverage in what is being perceived as a battle between the US and China over who will own the future of high-tech.

James Kennedy, president of ThREE Consulting, said: “China could shut down nearly every automobile, computer, smartphone and aircraft assembly line outside of China if they chose to embargo these materials.

China is suspected of using its rare earth leverage for political reasons before.

It has been accused cutting-off exports in 2010 as a territorial row flared between the Asian rivals.

And in 2014, the World Trade Organisation ruled the country had violated global trade rules by restricting exports of the minerals.