The action closes a loophole that allows company directors to declare bankruptcy when caught plaguing Brits to escape any penalty. 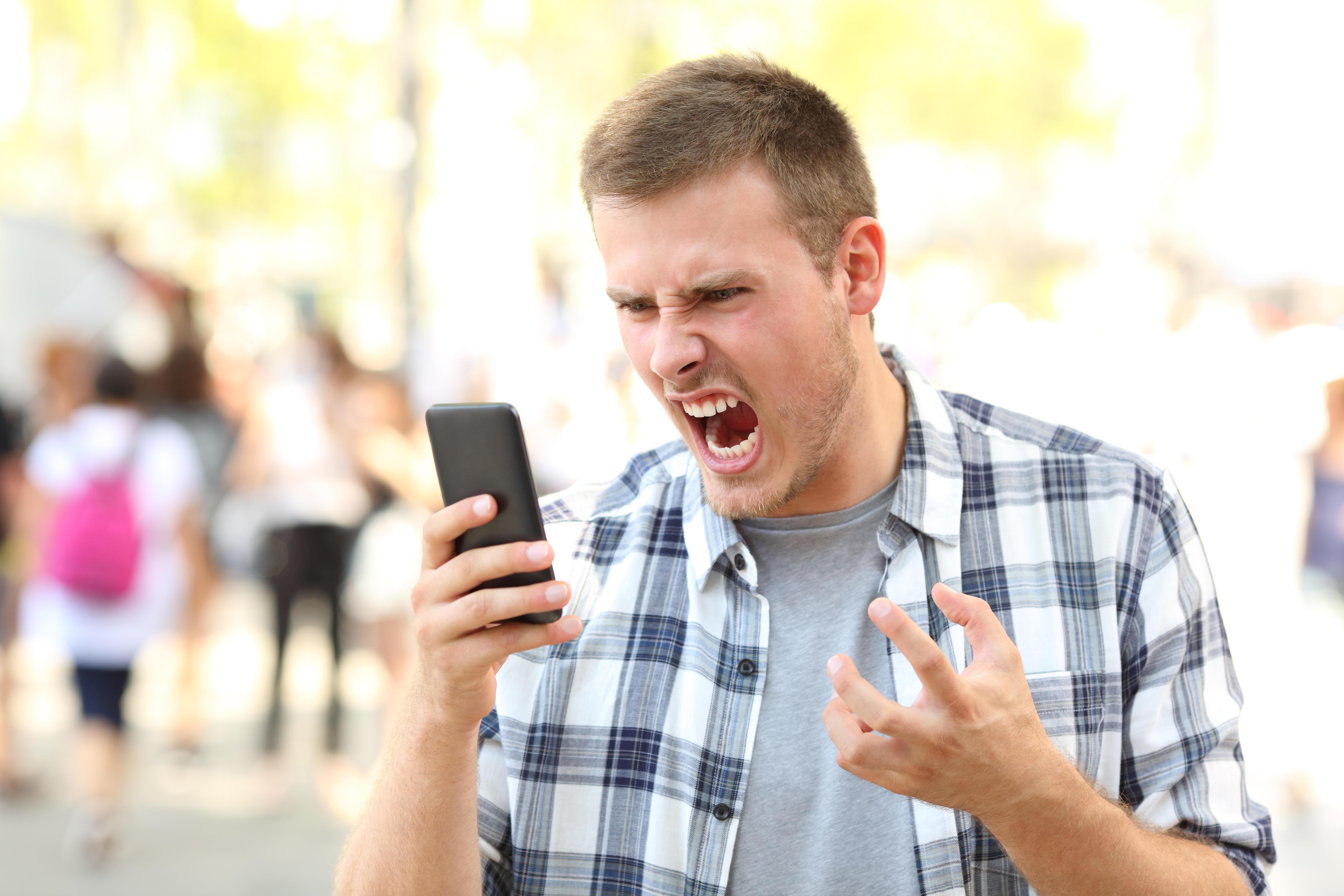 Only half of all £17.8m of fines levied since 2010 have been paid, it recently emerged.

But there was anger when it emerged that the Department for Culture, Media and Sport first pledged fining directors in October 2016.

A consultation on the plan, which begins today, will only end in September – meaning at least a 24-month delay in total.

Digital Minister Margot James said: “Nuisance calls are a blight on society and we are determined to stamp them out. 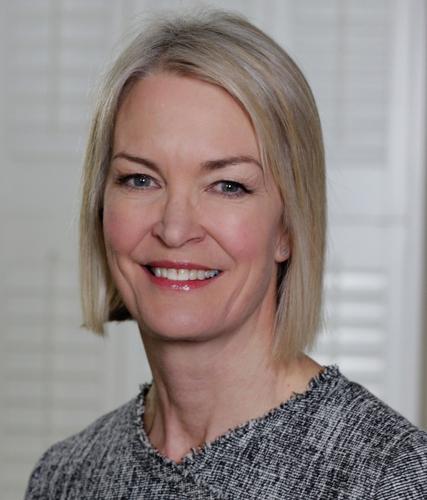 “For too long a minority of company directors have escaped justice by liquidating their firms and opening up again under a different name.

“We want to make sure the Information Commissioner has the powers she needs to hold rogue bosses to account and put an end to these unwanted calls."

Quizzed by The Sun over the two-year delay, the DCMS insisted it has been too busy bringing in the recently passed Data Protection Act.

A ministry spokesman said: “The Data Protection Act 2018 makes provision for the regulation of the processing of personal data relating to individuals, as well as making provision about matters such as national security and intelligence services processing.

“As such, this was not the right legislative vehicle to make this change.”