More than 50 firefighters tackled the blaze on Greenfield Lane, which backs onto an Iceland supermarket, since the inferno began at around 10.30pm. 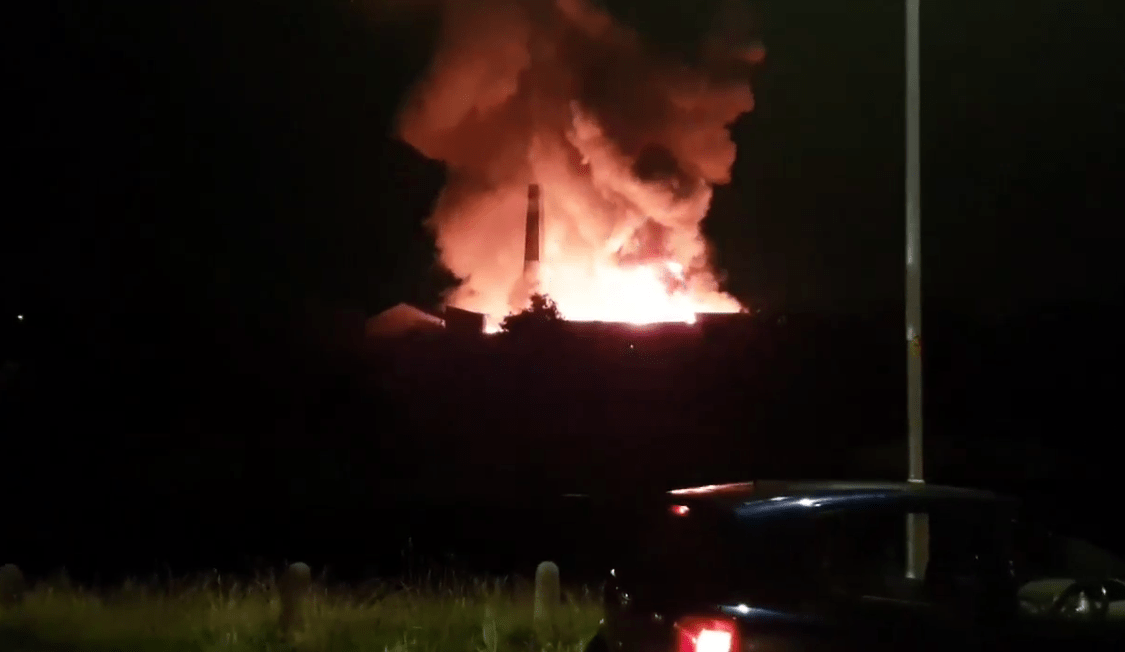 Greater Manchester Police evacuated between 20 to 30 houses and locals were urged to close all windows and doors.

A fire service spokesperson said: "Over 50 firefighters are continuing to tackle a blaze involving the ground floor and first floor of a mill fire in Greenfield Lane, Rochdale.

"Crews are using handheld jets to control the blaze and are also tackling the fire from height using a hydraulic platform.

"Firefighters are working hard to stop fire spread and protect nearby buildings. 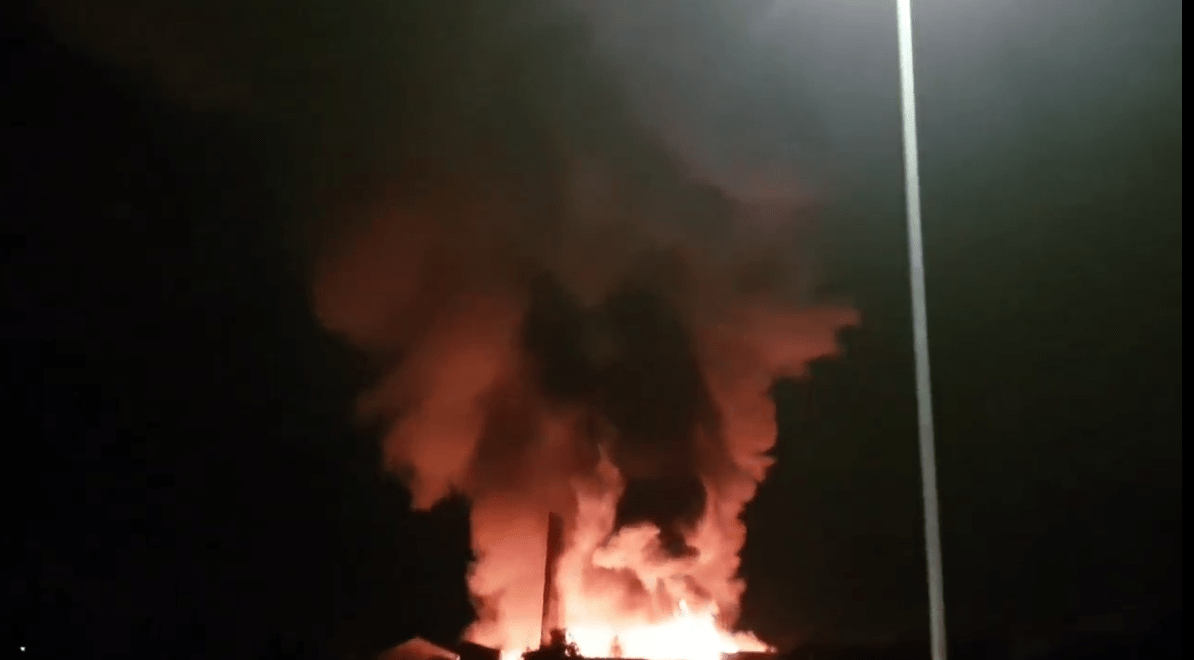 "Roughly 20 to 30 nearby homes currently being evacuated by Greater Manchester Police and Manchester Magistrates in Rochdale has been opened as an evacuation point for residents.

"If you live locally, please ensure windows and doors are closed."

Saqib Raja, who lives a few streets away, told the Manchester Evening News: "It’s a factory near to some houses. At the back of the factory is an Iceland supermarket.

"I saw four fire engines go past. Then three police vans and an ambulance, then more fire engines. The fire is still going on." 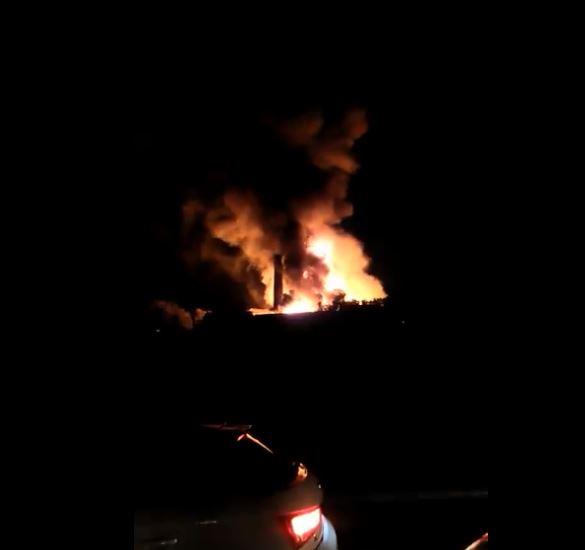 Another resident, Mohammed Shafiq, said his kids, aged 14, 13, nine and two, have been left terrified.

He said: "It started off as a small fire, then it just kind of exploded. There was black smoke and I heard an explosion.

"The smoke went really high. It was really loud." 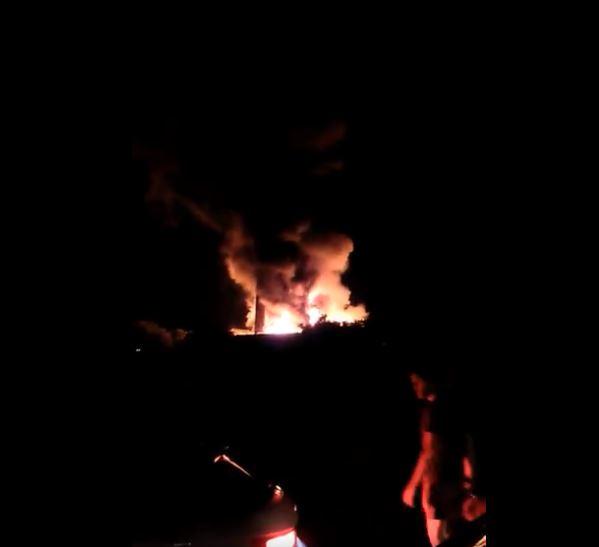 He wrote on Twitter: "Fire opposite Shell Garage, Queensway in Rochdale. Popping and banging like crazy. Flames at least 100ft."

Police are urging people to avoid the area and say road closures are in place.

A spokesperson said: "Officers are in attendance and the A664 is currently closed in both directions between Dicken Green and Oldham Road.

"Road closures are also in place on Milkstone Road and Well I’ Th Lane. Please avoid the area where possible.

"Houses in the immediate area have been evacuated as a precaution and Bury and Rochdale Magistrates’ Court has been opened as a rest centre.

"Local residents are advised to keep their doors and windows closed while the fire service work to extinguish the blaze.

"There are no reported injuries."

Officers say those evacuated were allowed to return to their homes shortly after 1am this morning.