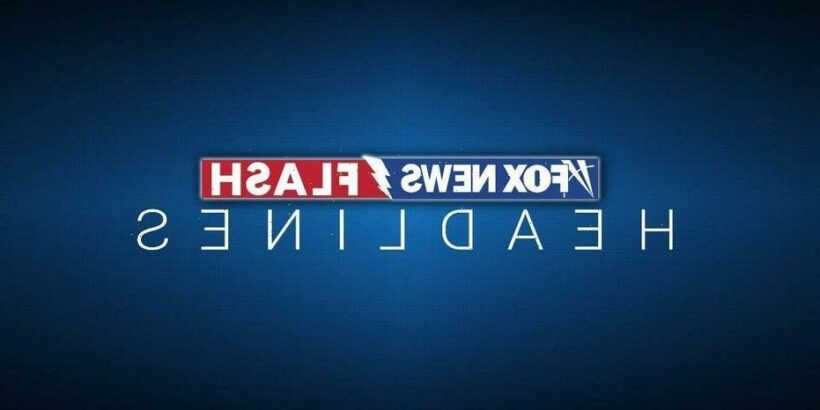 Human remains were found in a barrel left outside of a home in New Jersey on Friday morning.

Officers made the gruesome discovery in a “large plastic container” around 10:30 a.m. in Ridgefield Park, according to a statement from the Bergen County Prosecutor’s Office.

The container was left out on the curb, which was not unusual to residents of the quiet street, as trash pickup is on Fridays, neighbors told CBS New York.

“It’s so scary to know that somebody just stuffed somebody in a barrel, like they are nothing. It’s so scary. That’s really brutal,” one resident told the outlet.

“I hope they caught whoever it was because I don’t want to have to look over my shoulder. I want my kids to be able to play outside.”

Police were at the scene Friday night, going door to door to speak with neighbors, the outlet reported.

It is not yet clear who the victim was or how they died. No other information was immediately released.