Anti-ageing science has never been more hyped, with breakthroughs in genetic engineering and drug discovery pushing the boundaries of what was once dismissed as science fiction.

Although futurologists have said immortality is possible, most scientists believe delaying the onset of ageing is more ethical — and research into this is booming.

Longevity biotech firms received $800 million in funding in 2017 compared with less than half that in 2014, according to data from cbinsights.com.

“In the past decade we have made a major discovery,” Gerontologist Richard Miller at the University of Michigan told New Scientist. “We have proven that you can slow the ageing process using drugs.” 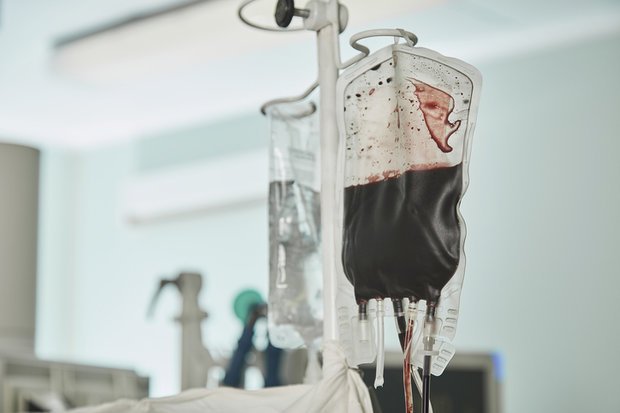 The process of taking such a drug through clinical trials takes around seven years — with the majority failing to get approved for safety reasons or because they just don’t work for humans.

And some people — dubbed biohackers — are willing to dabble in DIY anti-ageing medicine and other “hacks” which have not passed these stringent tests, despite the high risks.

“We know biohacking happens all the time,” Lynne Cox, a biochemist at the University of Oxford, told New Scientist. “There’s a lot of DIY,” she added.

From unregulated blood transfusions to off-label pill-popping, biohackers are putting their health in their own hands rather than those of qualified doctors. 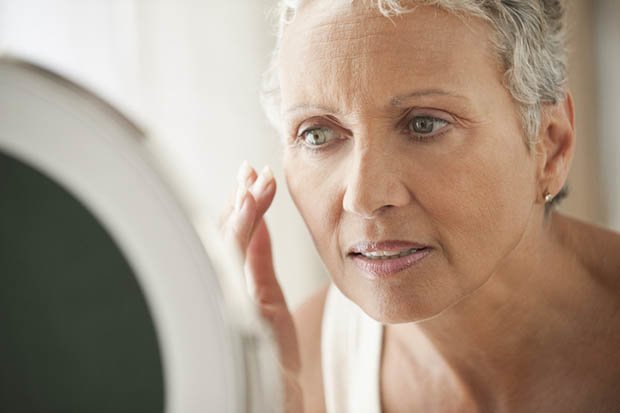 The grim, somewhat vampiric, practice of swapping blood between a young person and an older person is called parabiosis.

Scientists discovered in the 1970s that fusing the circulatory systems of animals together — sometimes for weeks on end — had surprising results.

The younger animal would age prematurely, whereas the older animal was rejuvenated.

But a stark warning was issued by the FDA, who said it feared some Americans were receiving rogue blood transfusions. 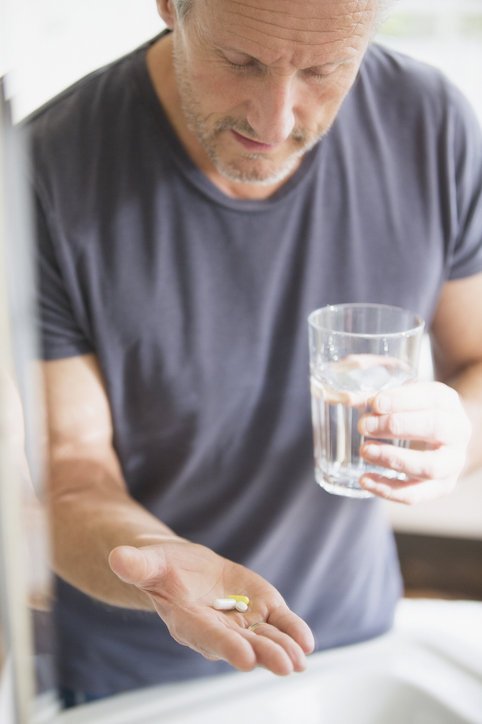 The FDA said people seeking parabiosis therapy were being “preyed upon by unscrupulous actors touting treatments of [blood] plasma from young donors as cures and remedies”.

“Such treatments have no proven clinical benefits for the uses for which these clinics are advertising them and are potentially harmful,” it added.

Other so-called hacks include diabetes drug metformin, which has been shown only to increase the lifespan of some animals.

Meanwhile chemotherapy drug dasatinib and dietary supplement quercetin are being probed as a senolytic combination.

Senolytics are believed to destroy aged and worn-out cells before they become dangerous, but there are serious risks taking untested drugs — including death.

“I’m deeply worried about biohackers because if somebody dies taking a senolytic it’s going to damage the field for quite some time,” Prof Cox added.

For those who want to delay the dying of the light without resorting to these crazy and unproven secret hacks, boring but sure methods are exercise and intermittent fasting.