Today, it was revealed that 12 militants had been hanged hours after Prime Minister Haider al-Abadi called for speedy executions in response to the murder of the captives used in an extremist propaganda video. 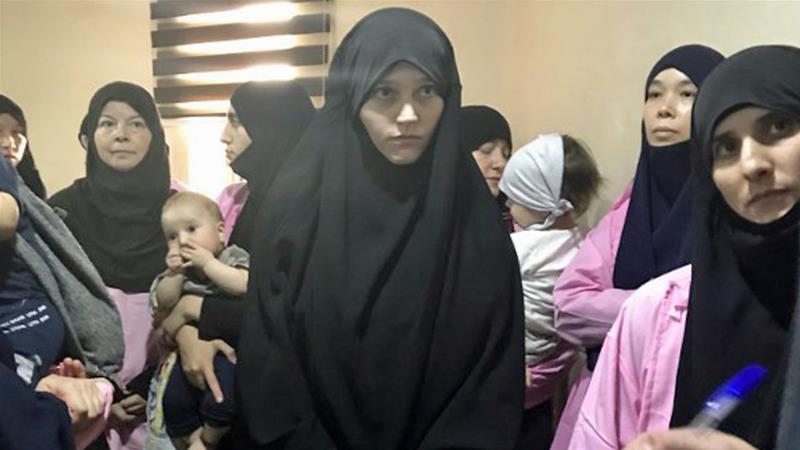 Over 300 male and female fanatics, including foreigners, were sentenced to death by Iraqi courts for alleged membership to the ISIS death cult, according to reports in April.

Security forces on Wednesday found the bodies of eight men kidnapped by the brainwashed extremist group which had been mutilated and rigged with explosives.

The booby-trapped corpses were found two days after a deadline set by ISIS had expired.

Members Iraq's security forces were snatched by the terrorist killers before six of the men were shown in a video posted online on Saturday. 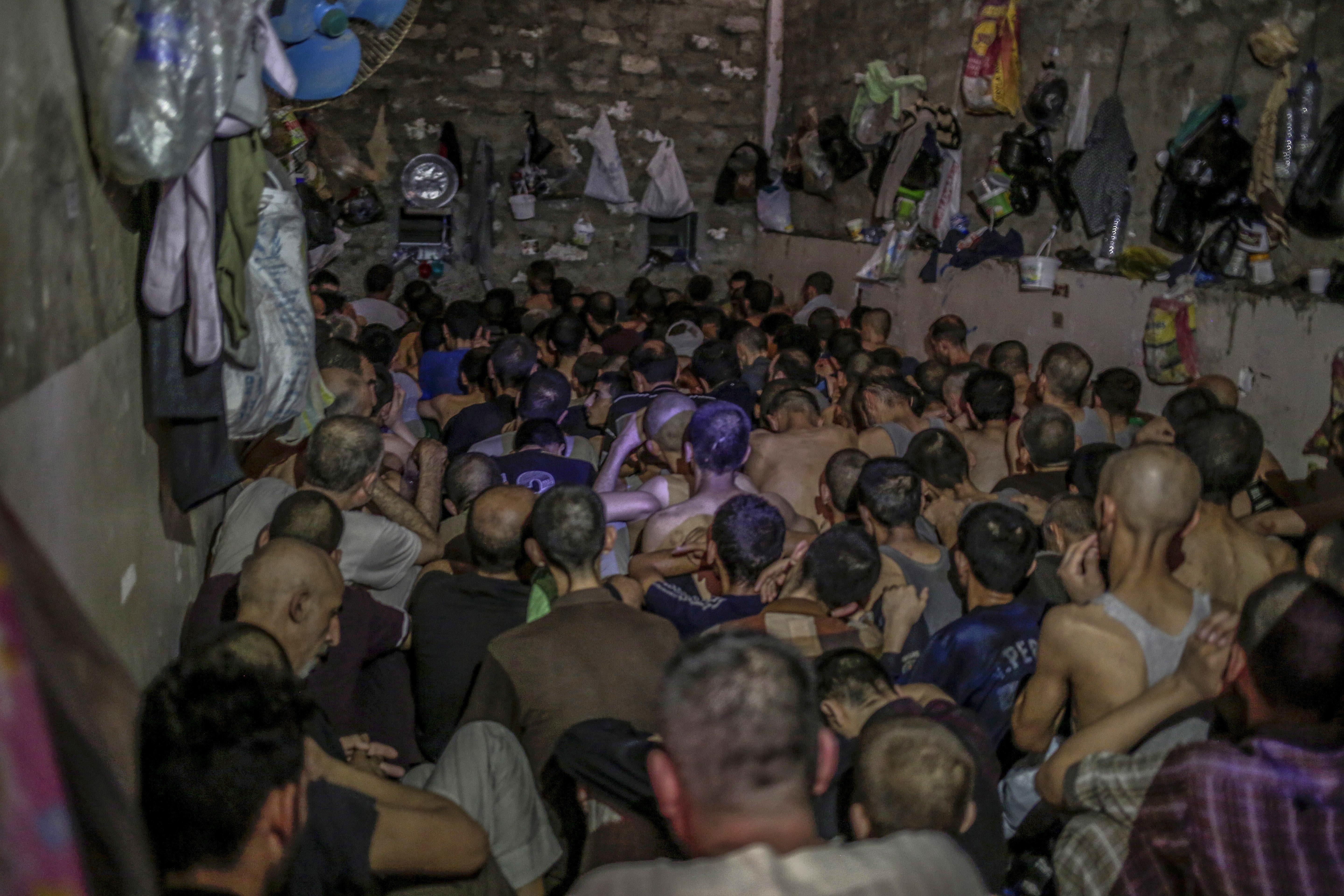 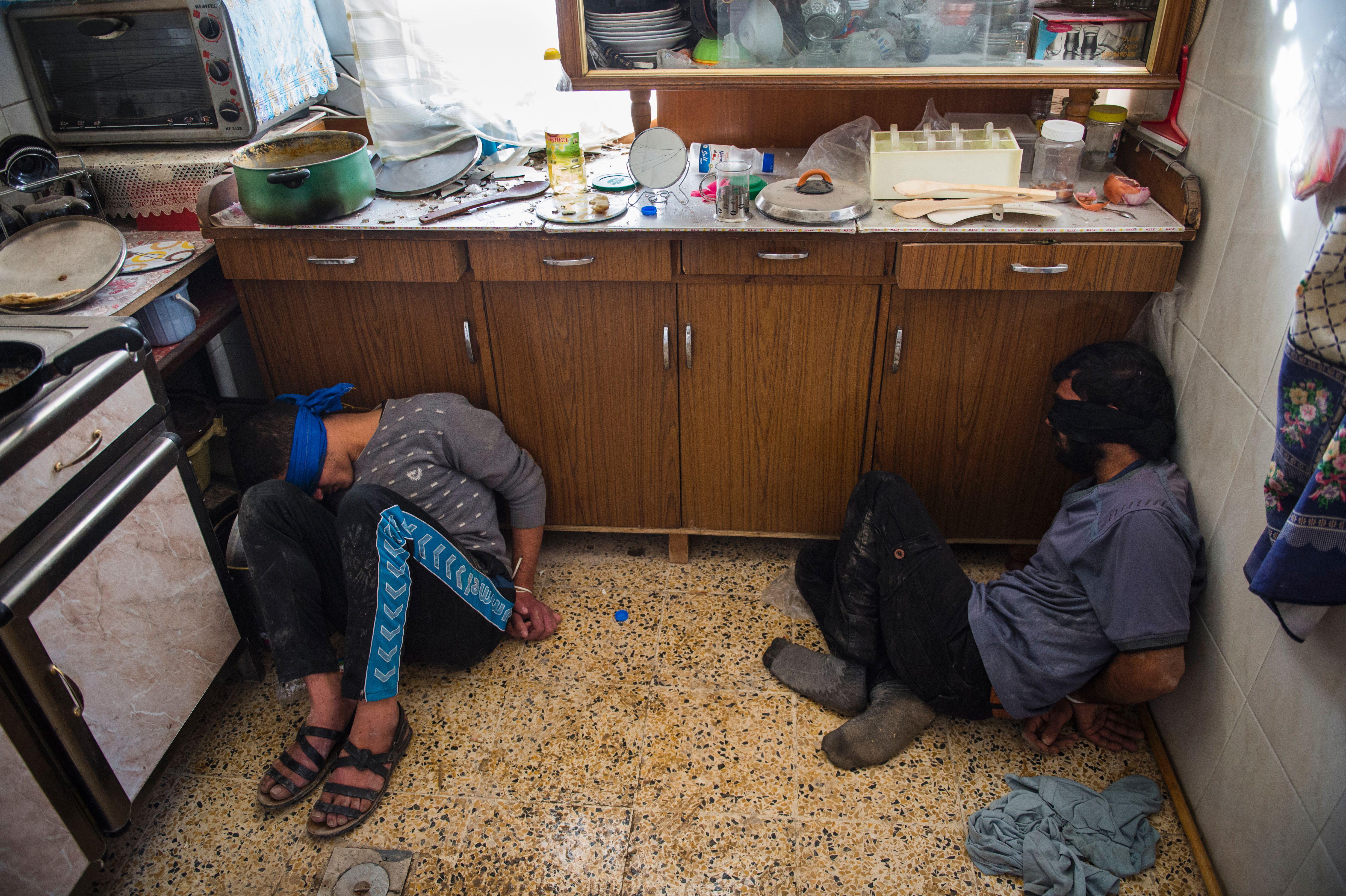 In the clip, militants threatened to kill them within three days if the government did not release female Sunni prisoners.

An interior ministry spokesman said autopsies showed the men were killed before the deadline expired and that the video was ISIS propaganda.

Leader Abadi said he was determined to bring the killers to justice.

He said: “Our security and military forces will take forceful revenge against these terrorist cells.

"We promise that we will kill or arrest those who committed this crime.”

Abadi declared final victory over the hard-line militants in December, but the group still operates from pockets along the border with Syria.

ISIS has continued to carry out ambushes, assassinations and bombings across Iraq.

Attacks by the group have picked up in recent weeks, especially on a highway connecting the capital, Baghdad, with the country's north, where the men were taken.