NEW York police are hunting a couple who were filmed having sex on a subway station platform in downtown Manhattan.

Rush hour commuters looked on in horror as the man and a woman were filmed as they humped on the platform at the Bowling Green station. 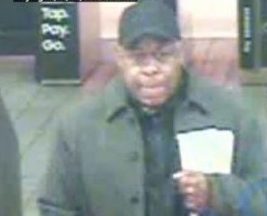 The NYPD says it happened about 9.30 am on November 22, in the subway station in Lower Manhattan.

The 14 stone man started romping with the woman on the platform in front of several other subway riders, according to police.

It was unclear if they got on the train after they finished their session.

It is suspected that one of the two may be homeless.

Police did release a photograph of the man wanted in connection with the incident.

They did not have a photo or any information on the woman. 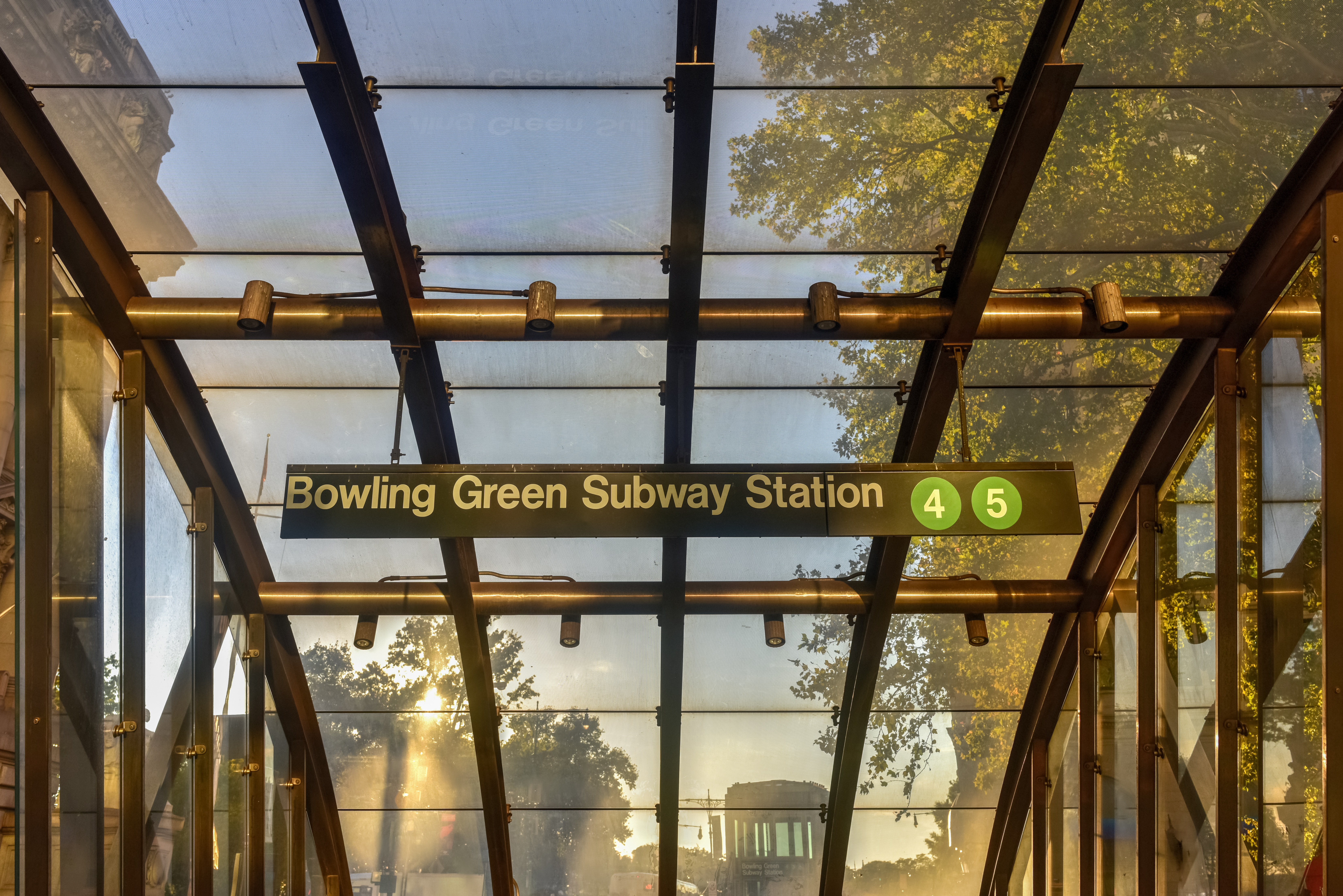