A homeless woman sleeping outside of a church in a Houston strip mall was set on fire Tuesday night, leaving her critically burned and police scrambling to identify a suspect, officials said.

The horrific incident occurred about 11:30 p.m. at the Star Plaza strip mall in southwest Houston, Kese Smith, a spokesman for the Houston Police Department told ABC News on Wednesday.

“She was asleep when an unknown suspect poured an accelerant on her and then lit her on fire,” Smith said.

Smith said the woman, whose name and age were not released, suffered major burns and was rushed to a local hospital, where she was in critical condition as of Wednesday morning. 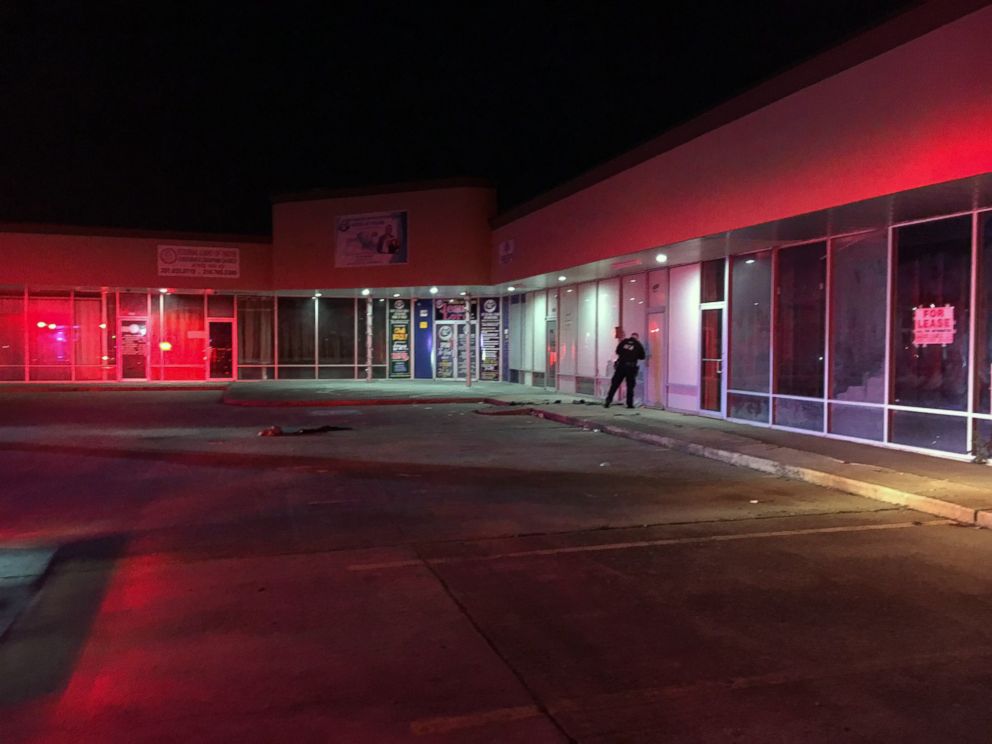 Houston police and the city Fire Department arson squad are investigating the incident.

A witness came upon the woman fully engulfed in flames and dragged her away from the fire and extinguished her, ABC station KTRK-TV reported.

Smith said the woman was conscious when police first arrived on scene and she was able to tell officers that an unknown assailant poured the accelerant on her as she slept on and sidewalk and set her on fire.

Francis Kodia, the pastor of the Christ Life Kindom Ministries, one of four churches in the strip mall, said he was inside his church when the incident unfolded. He said he came outside when he noticed fire engines and police cars in the parking lot.

“The woman was sitting on the floor. There was a little bit of smoke,” Kodia told ABC News on Wednesday. “She was a Caucasian woman. She was an elderly woman, I would say maybe in her 60s.”

He said the incident occurred in front of a house of worship about 100 feet from his church. He said there are several security cameras in the strip mall, including one outside the church where the woman was found.

“To set another person on fire … for what? Especially if the person is homeless,” said Kodia. “People forget when you pursue wickedness there is always somebody somewhere watching. I believe that whoever is behind this is going to be pursued and will be located.”