Keith Ballard, 31, faces a jail sentence once caught after he failed to appear for the end of his trial at Warwick Crown Court. 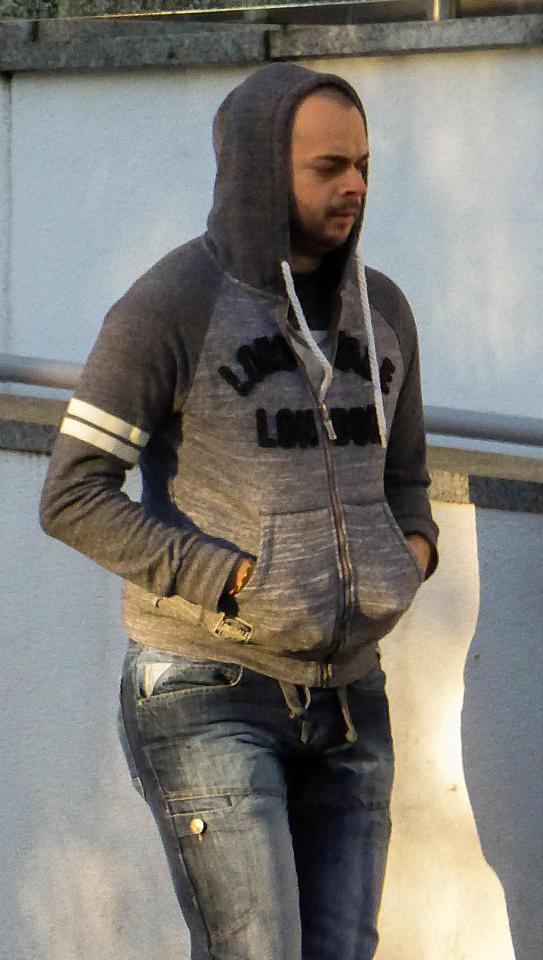 The child, born in August 2015, was a "normal healthy baby" with no sign of abnormality, Prosecutor Jonas Hankin QC said.

But at midnight on September 9 2015, he collapsed into a state of encephalopathy while under Ballard's sole care.

The court heard how mum Sharon Herbert, 33, slept as the child "struggled to breathe" and "colour drained from [his] face".

After a delay of at least 10 minutes, Ballard called 111, the NHS non-emergency helpline, and deliberately concealed the fact that the baby had collapsed. 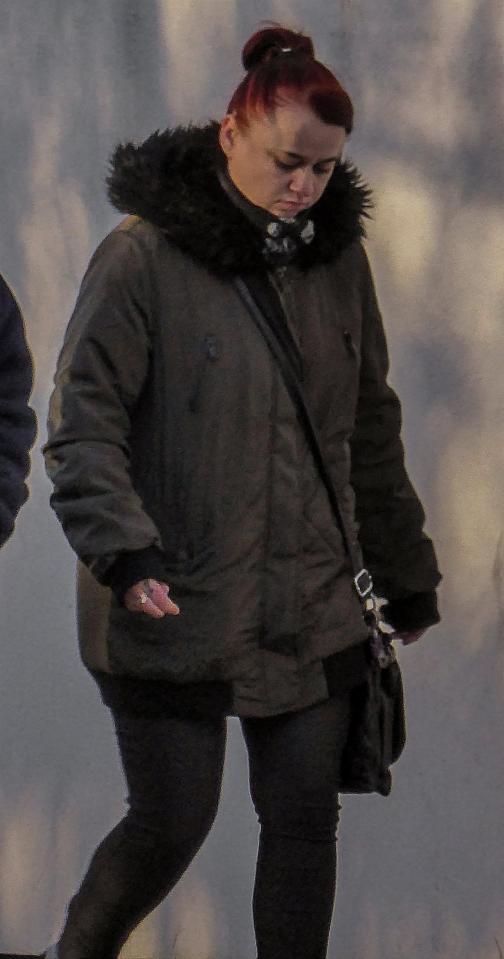 He described the baby as being "chesty and a bit stubborn", and having been "a bit floppy" when he got up to feed him.

Ballard was found unanimously guilty by a jury of inflicting grievous bodily harm with intent and cruelty by failing to get him emergency medical aid.

Herbert, from Coventry, was found guilty of cruelty by neglecting him in a manner likely to cause unnecessary suffering on Friday.

The baby cannot swallow and has severely impaired cognitive function, with little or no awareness of his external environment.

He also suffers from epilepsy and "there is no chance of meaningful improvement".

Ballard is believed to have travelled to Poland with his new girlfriend after cameras tracked his car travelling from Coventry to Dover.

Sentencing for both of them was adjourned so police to have time to arrest Ballard once he is picked up on a European arrest warrant.

Adjourning the case, Judge Hancox told Herbert: "The jury found you wilfully neglected [the child] in not seeking timely medical attention for him.

"This is an offence which can be punished by a sentence of imprisonment, but I am going to re-admit you to bail."