Jane Miller made headlines when she was seen striking the masked man 17 times after he grabbed her horse’s reins in a clip which sparked a police probe. 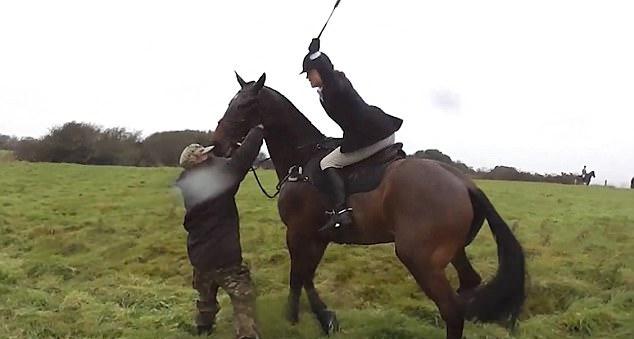 Now it's been revealed the 57-year-old has been killed after falling from her horse while taking part in a drag hunt.

A Facebook post from the Mid Surrey Farmers' Draghounds group reads: "We very much regret to inform you that Jane Goring was tragically killed whilst out dragging yesterday at Leigh.

"On behalf of the masters and members of the drag hunt, we send our condolences and thoughts to Richard and Jane's family at this awful time."

Relative Alice Goring also paid tribute, writing: "The cruelest reminder to live every day, because you never quite know when your time may be up. Sleep tight Jane, we will never ever forget you."

After footage of the original incident – filmed  in Hailsham, East Sussex last November – went viral police decided there was not enough evidence to proceed and dropped the case. 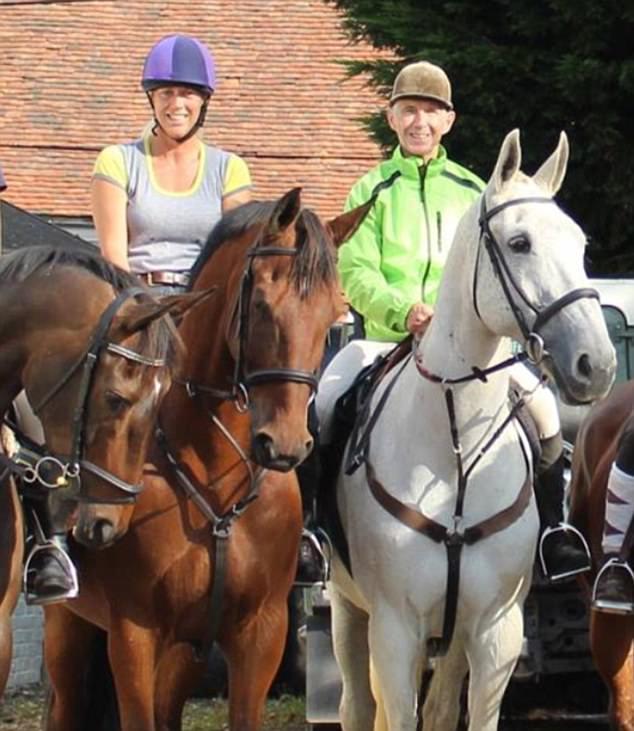 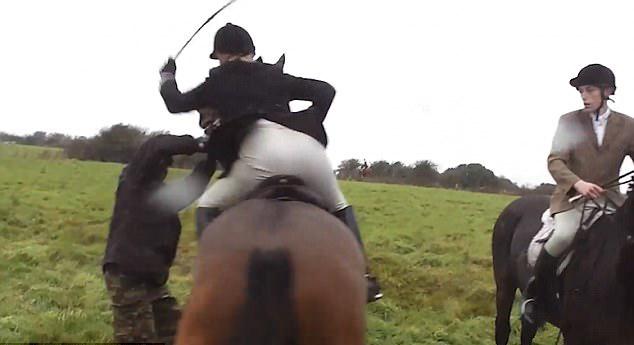 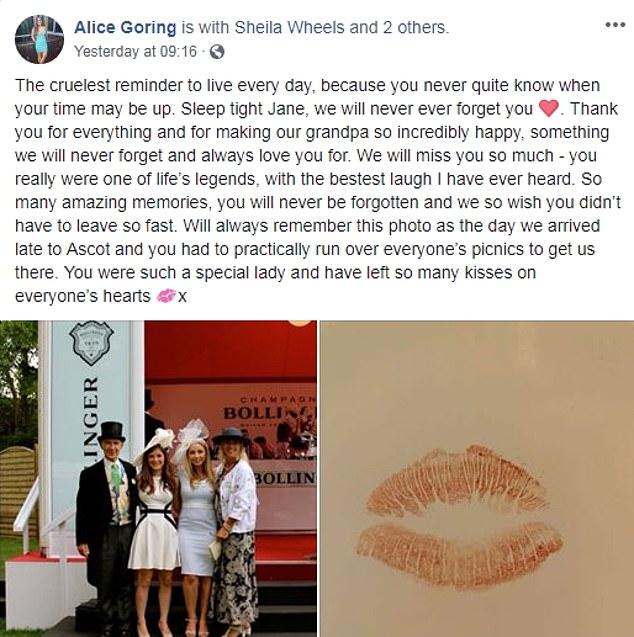 She also denied assaulting another saboteur by "riding her down" with her horse.

At the time of the high-profile incident, her husband insisted she was the victim and was “terrorised” by the "hooligan".

He told the Daily Mail she was "very scared at being surround by a load of terrorists".

"All he knows about is how to be a hooligan. Anybody would have done the same thing."