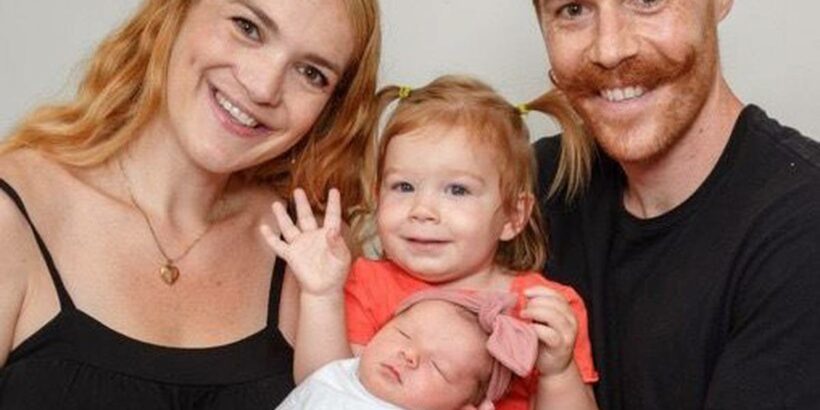 A Kiwi family are battening down the hatches in New Orleans as the city prepares for Hurricane Ida to make landfall.

Dean Carey, his wife and two young daughters are on a two-month break in their favourite city in storm season so they knew they were in for bad weather. “But we weren’t expecting a hurricane.”

Forecasters had warned residents to make preparations ahead of Ida, which is expected to bring winds as high as 209km/h, life-threatening storm surge and flooding rain when it slams ashore in Louisiana today.

“This hurricane is falling on the exact same day as Katrina, that happened 16 years ago. So there’s a bit of bitter irony if it all goes south,” Carey told the Herald.

New Orleans city officials said residents need to be prepared for prolonged power outages, and asked elderly people to consider evacuating. Collin Arnold, the city’s emergency management director, said the city could be under high winds for about 10 hours.

Carey’s family are staying put, watching the guidance on television. “We’ve got plenty of water, candles, plenty of food, and we’ve downloaded cartoons on the iPad for the kids.

“Our neighbours either side of us are staying, the friends we’ve made in a different suburb are staying.”

The family live in New York and had considered evacuating when they got the storm warning two days ago, but could no longer find rental cars.

“We’re worried about the high winds but as any parent will know, being inside with your kids for a sustained amount of time and not being able to go out to the garden can really take its toll.”

The 34-year-old technology sales consultant is reassured by his research on the city’s levee system.

The federal Government spent $14.5 billion on levees, pumps, seawalls, floodgates and drainage that enhance protection from storm surge and flooding in New Orleans and surrounding suburbs. Governments as of Friday were not ordering people protected by the levees to evacuate, showing their confidence in the system.

Carey’s family are in an AirBnb in one of the higher parts of the city that was not affected by the Katrina flooding.

They went for a walk today on streets that are more deserted than usual, but people are sitting on their porches, waving. “It feels a bit like, as the saying goes, the calm before the storm.”

Starting as a tropical storm, Ida was upgraded to a Category 2 yesterday and forecasters are now warning it could grow to an extremely dangerous Category 4 storm.

“It’s been moving very quick, I mean, it’s what the weather does right?”