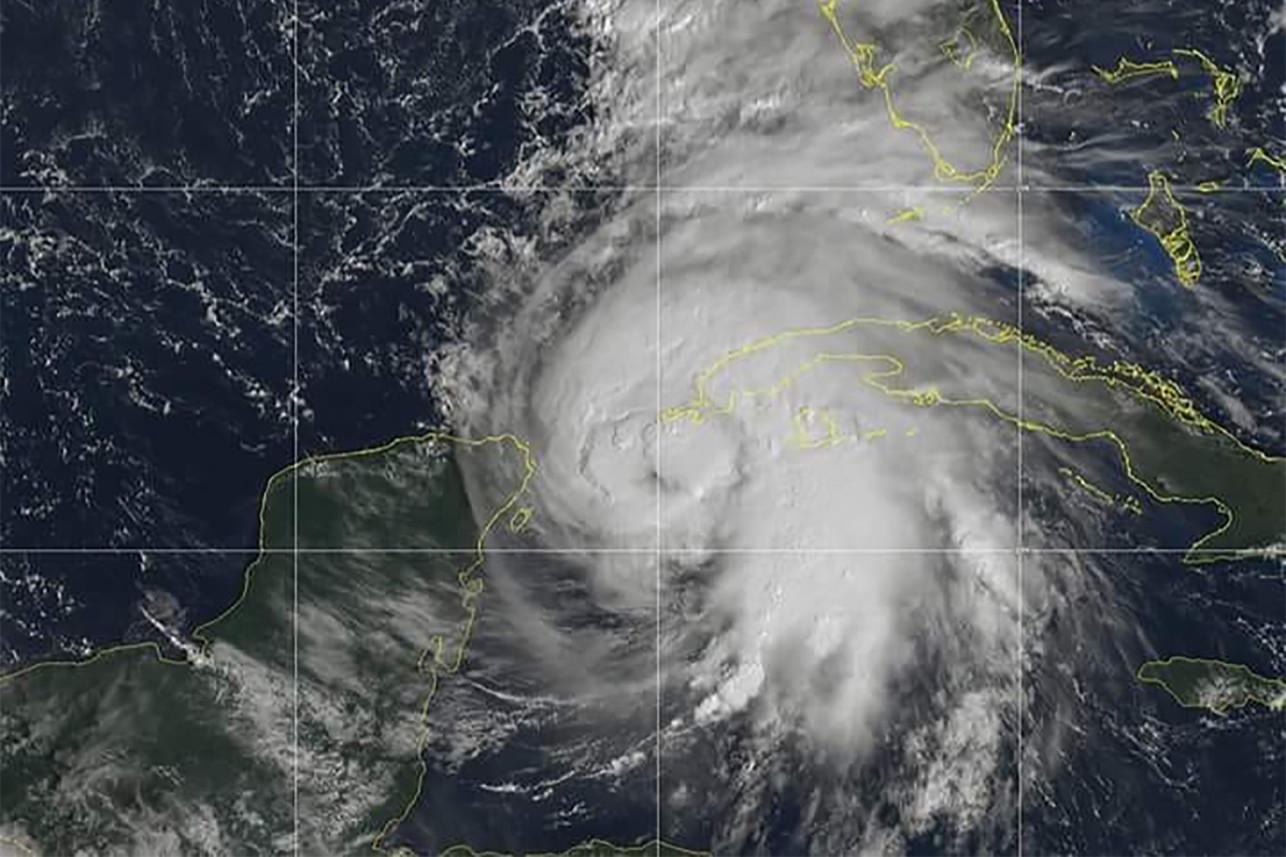 "We are running out of time…TODAY is the day to get a plan, because tomorrow could be too late," tweeted Florida Governor Rick Scott on Monday night.

Mandatory evacuations are now underway in coastal areas, with 1,250 National Guard soldiers aiding the process and more than 4,000 troops on standby.

Residents frantically filled sandbags, boarded up homes and shops and secured boats – as it was revealed the storm could be even worse than first feared.

Schools have also been evacuated as Florida, the Carolinas and Alabama prepare for wide-spread power outages, floods, wind damage and torrents of rain. 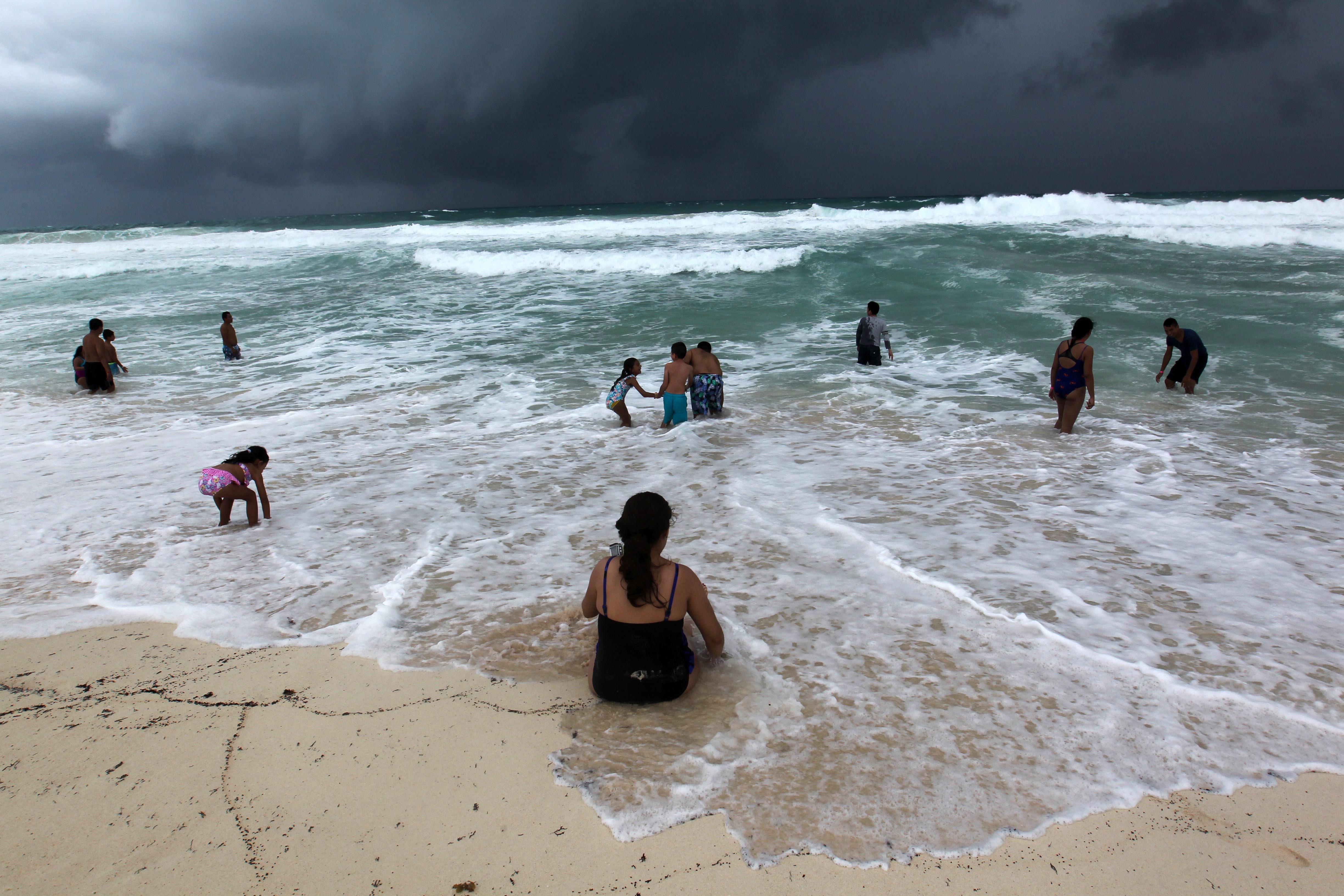 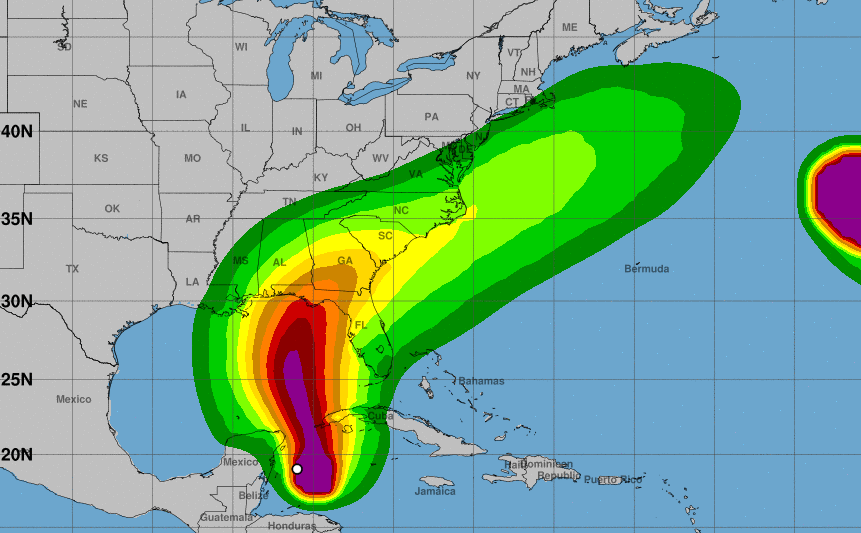 It is feared the storm – which has already battered Cuba –  could spark life-threatening flash floods and terrifying mudslides.

Forecasters say the centre of Michael will move across the eastern Gulf of Mexico sometime on Tuesday evening.

One expert has said it could be "one of the worst" hurricanes ever to strike Florida. 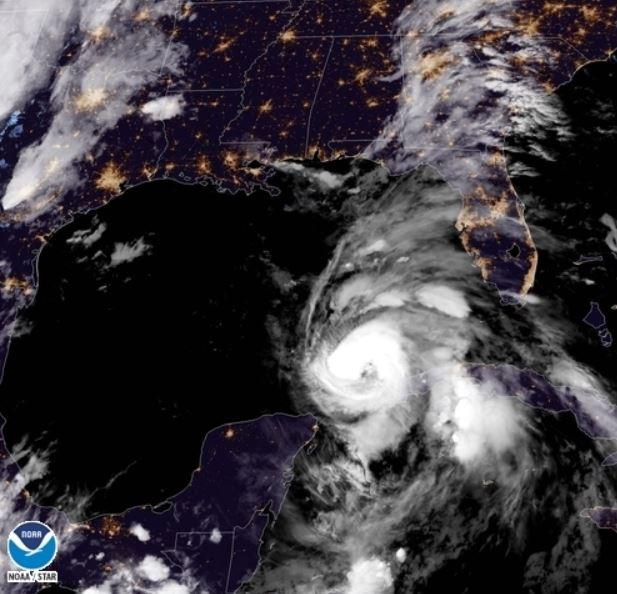 Michael was designated by the National Hurricane Center as a Category 1 hurricane Monday as it churned off Cuba’s western tip.

Governor Scott tweeted: “Let’s all stay safe and watch this storm closely. As we have seen before, it can change direction and impact any part of our state.

He added: "This storm will be life-threatening and extremely dangerous."

After pummelling Florida, Michael is forecast to move northeast and drench the Carolinas, which are still recovering from the devastation left last month by Hurricane Florence. 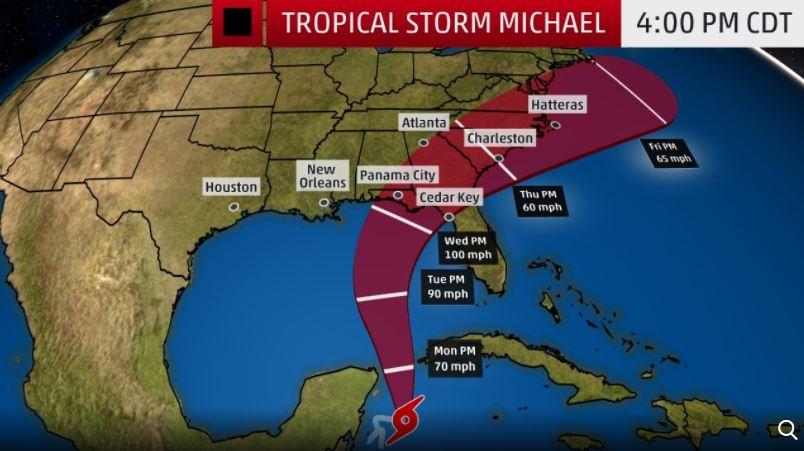 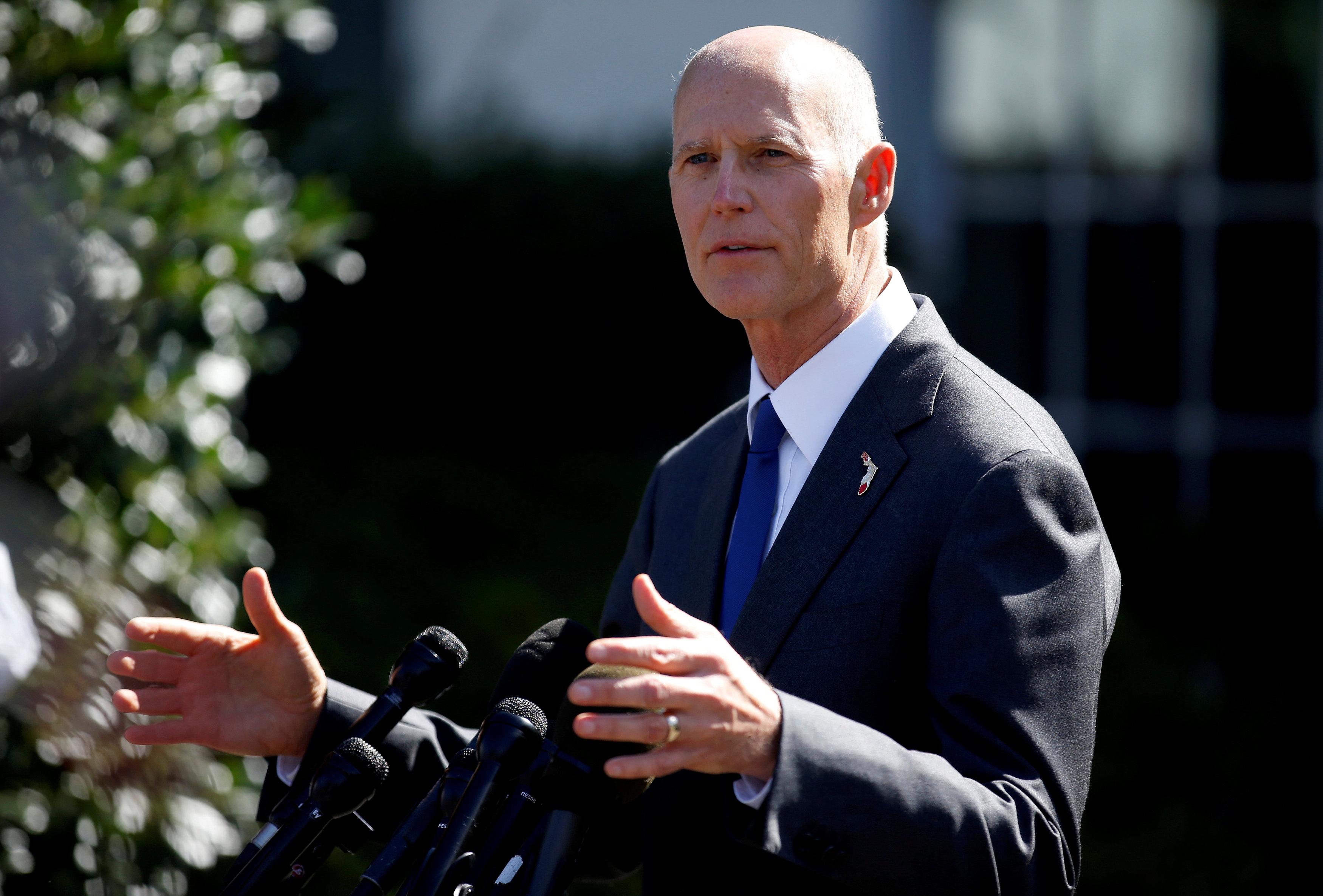 He said: “Interests in the Florida Panhandle should begin preparations and continue them into Tuesday morning.

"Hurricane conditions are possible in the region by Wednesday with damaging winds, dangerous storm surge, and heavy rain."

Currently, the storm is about 130 miles South East of Cozumel, Mexico in the Yucatan Peninsula.

Before hitting the US, Tropical Storm Michael will bring heavy rain and power outages to parts of the Yucatan Peninsula and Western Cuba.

Michael is the 13th named storm of the 2018 hurricane season, according to hurricane center spokesman Dennis Feltgen.