The Met Office has issued yellow weather warnings for parts of Britain as the country is braced for power cuts, road closures and floods. 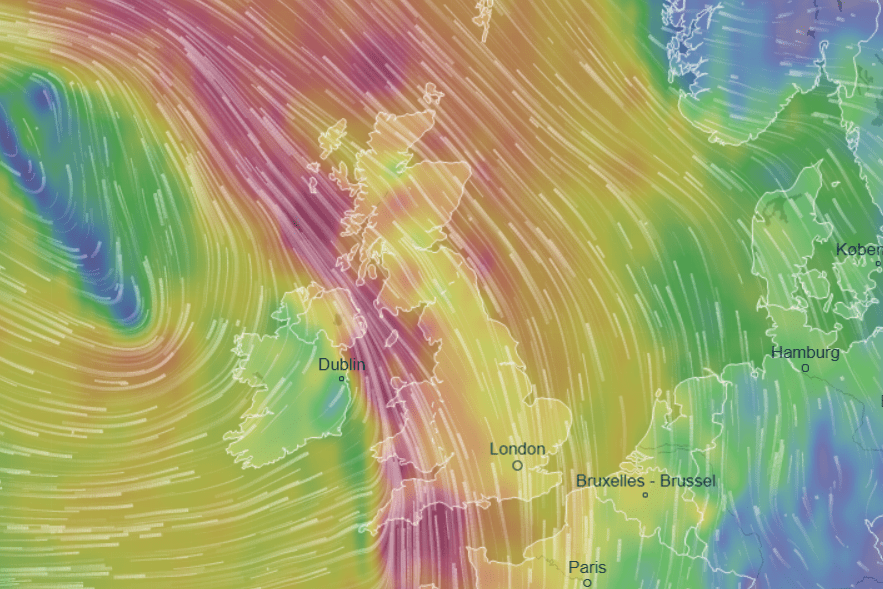 Winds could be strong enough to generate the fourth named storm of the season – Deirdre – although the forecasters are yet to officially give it the title.

Forecaster Alex Deakin said: "Out in the Atlantic there is a deepening area of low pressure.

"That is going to be a big player in the weather through the next few days.

"The isobars start to squeeze together – that means the winds will be picking up through the day and these weather fronts will be bringing bands of rain across all areas. 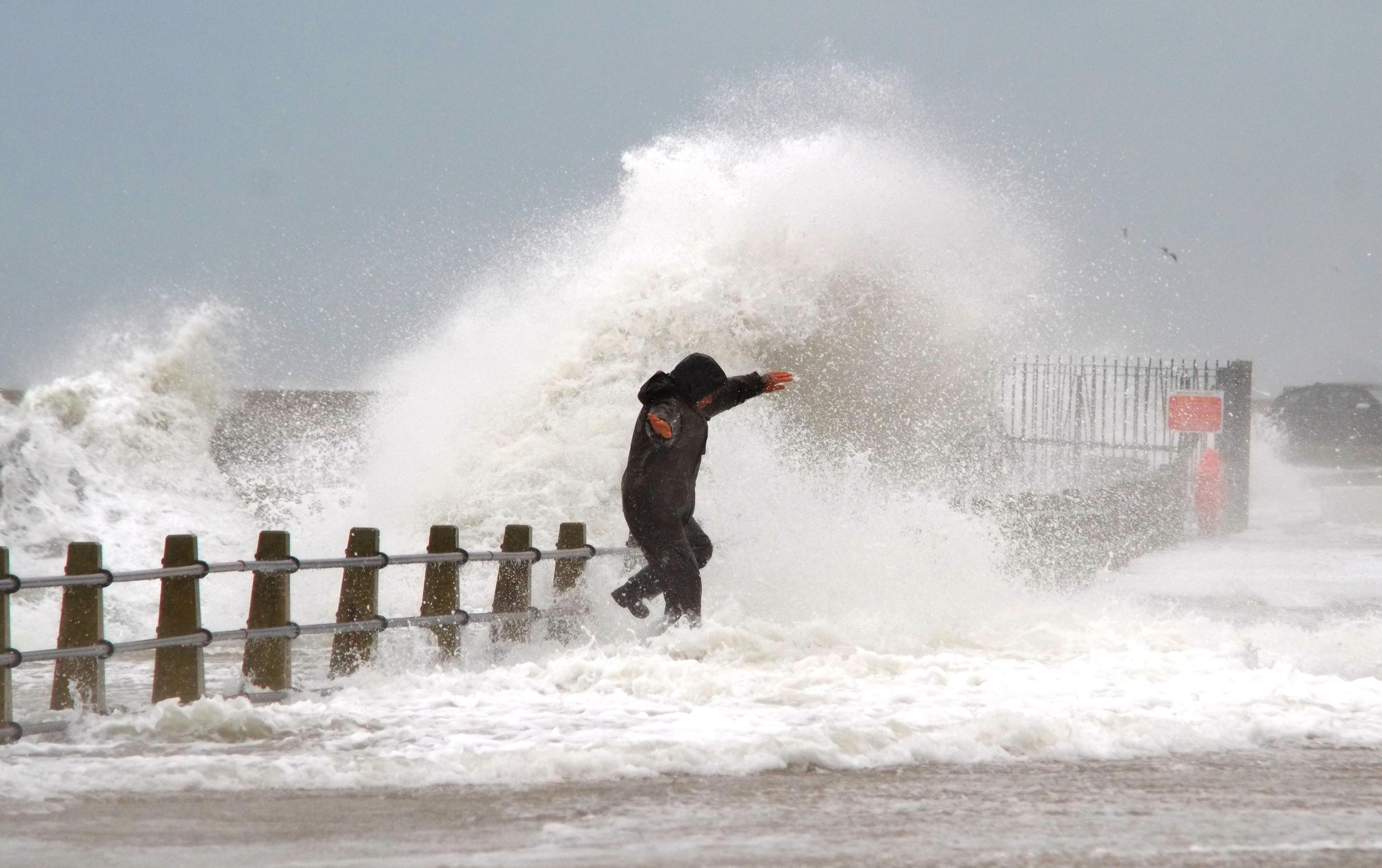 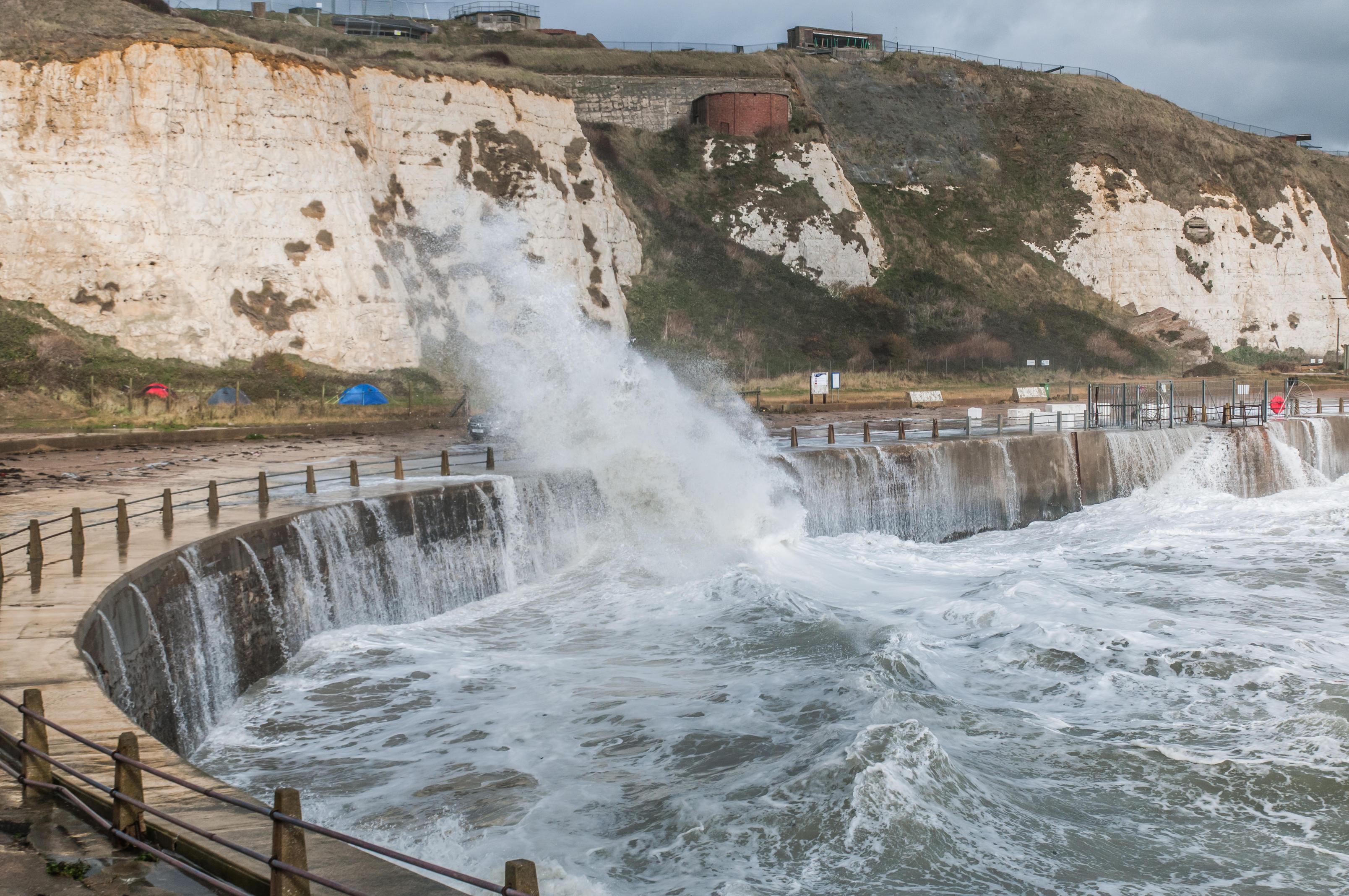 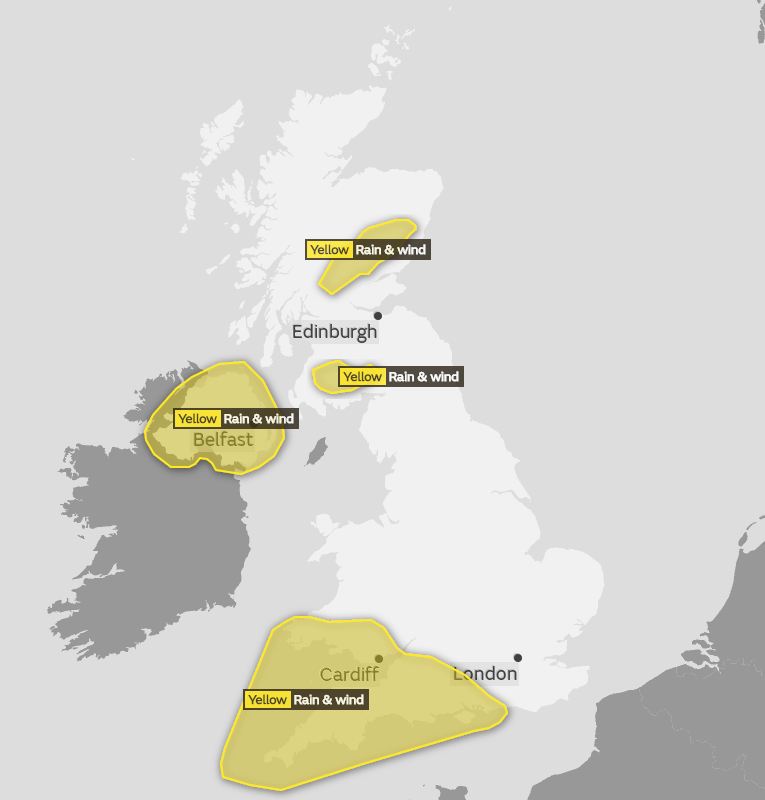 "We do have a yellow weather warning in force for wind and rain on Friday.

"Heavy rain initially across western Scotland, west Wales – it does tend to fizzle out as it makes its way towards parts of the Midlands and more central parts of Scotland.

"That active weather system sweeps in later in the day turning things wet in the afternoon across northern Ireland, Wales and south west England.

"The winds picking up as well, it's actually coming up from the south so the air is not cold – the temperatures will be in double digits, maybe up into the low teens and feeling quite mild – although obviously it'll feel colder because of the strength of the wind. 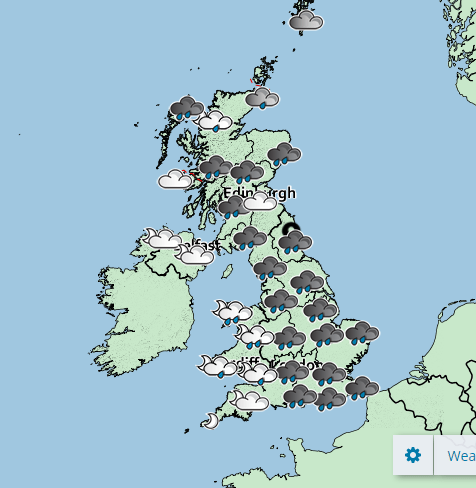 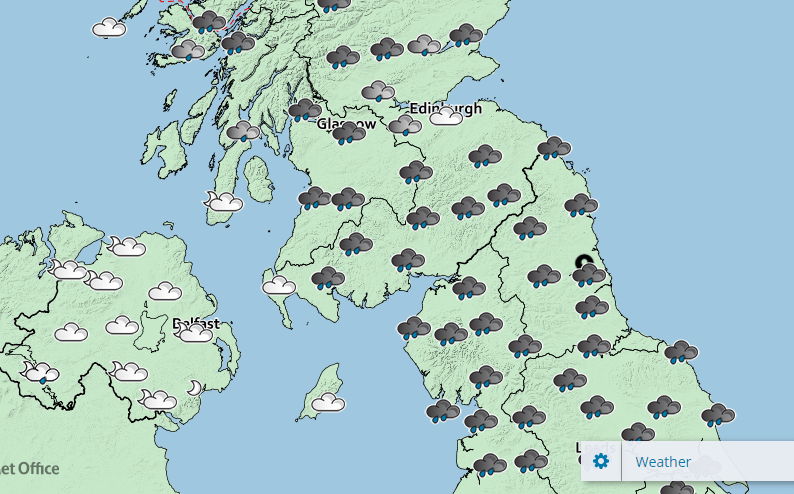 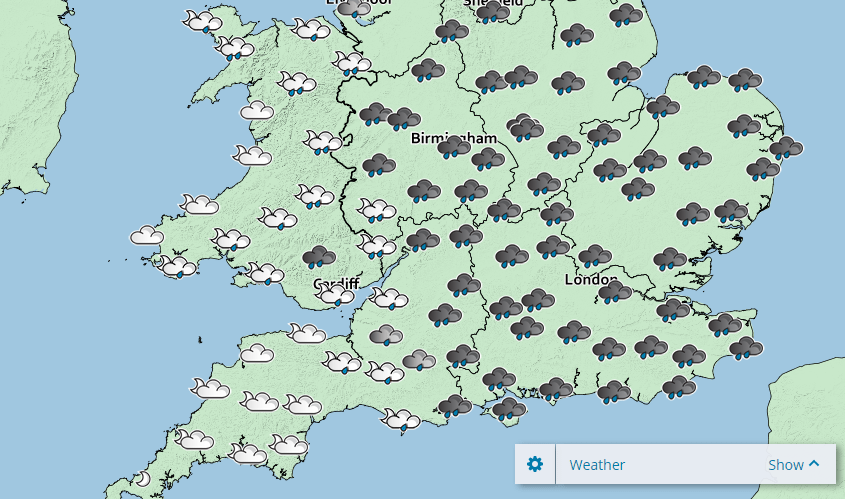 "The rain continues to work its way in through the afternoon and evening.

"We have warnings in force for parts of Wales, south west England, northern Ireland and across parts of Scotland too.

"That rain continues its way towards the east coast where it'll reach later in the evening.

"But for many Friday evening's rush hour isn't going to be very pleasant. It'll be wet, blustery, a lot spray and water on the roads.

"The winds are likely to reach 40mph, maybe 50mph inland but at the coasts we could see gusts of 60mph, accompanied by high waves – that could bring some coastal flooding.

"Through the course of Friday evening that weather tracks its way into north east Scotland, but once that band has cleared into the North Sea, we're then left with some sunshine and a whole host of showers.

"With showers, they'll come and go because of the brisk wind – although the winds on Saturday won't be as lively as they will be on Friday.

"It's going to be a blustery, boisterous weekend. Temperatures will be 10 to 14 degrees, so not cold, and more sunshine and showers to come on Sunday."

The weekend is set for hail and thunder while showers will most likely batter the south and west of the country.

Sunday will stay unsettled and breezy with showers or some longer spells, particularly in the west and south.

The best of any sunshine will be in the north and east with temperatures staying mild.