Pranay Kumar, 24, was murdered in a suspected “honour killing” in India – just nine months after he married Amrutha Varshini, 23. 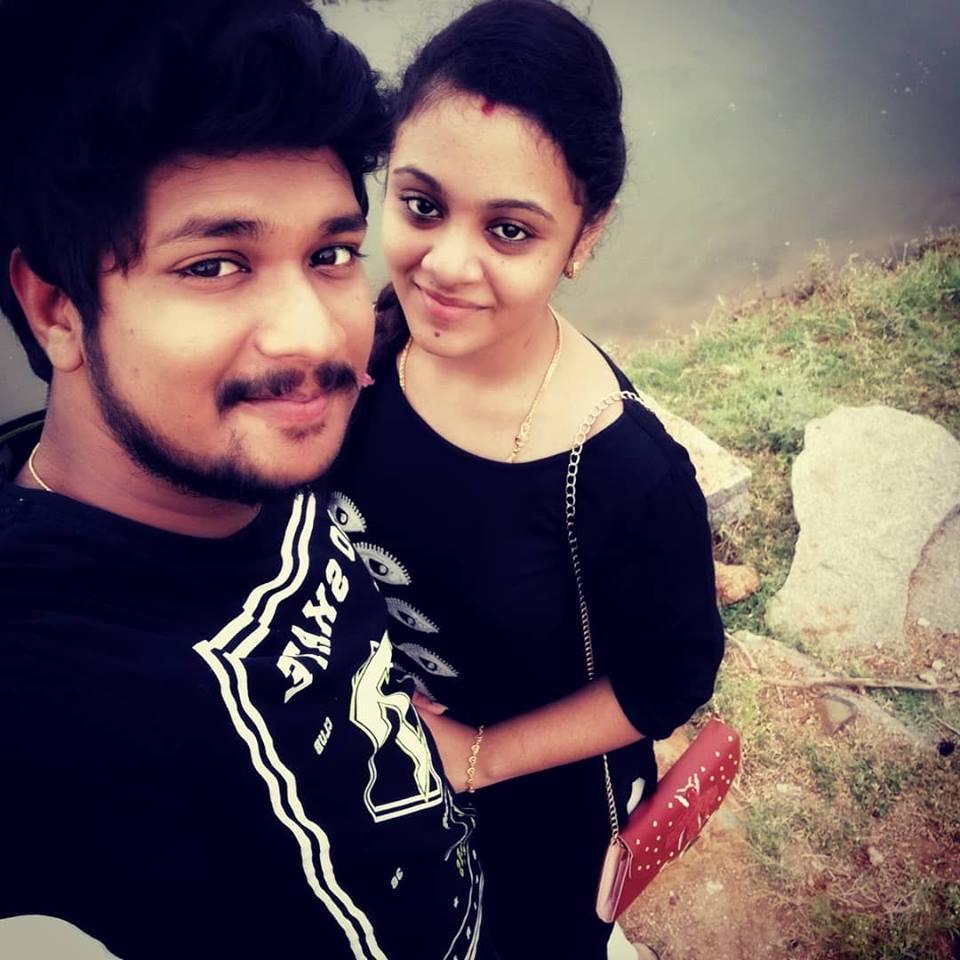 He was killed in broad daylight as the couple were coming out of Jyothi Hospital in Miryalguda town, 150km from Hyderabad, on Friday.

A man yet to be identified was captured on CCTV as he attacked Pranay with a machete from behind and started hitting him on the neck, sending him crashing to the ground.

Desperate Amrutha tried to intervene as the man then continued to assault Pranay.

The suspect is seen throwing the machete to one side before fleeing the scene. 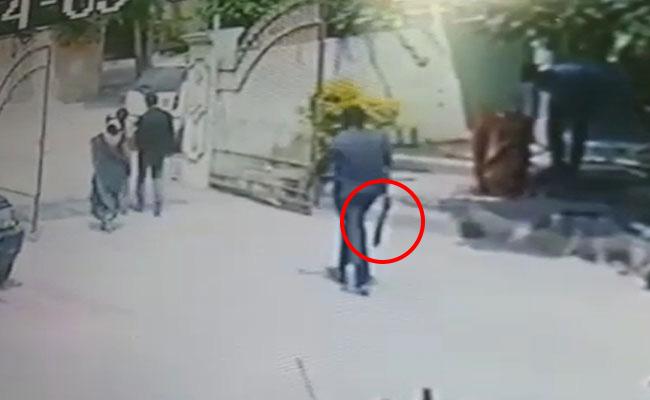 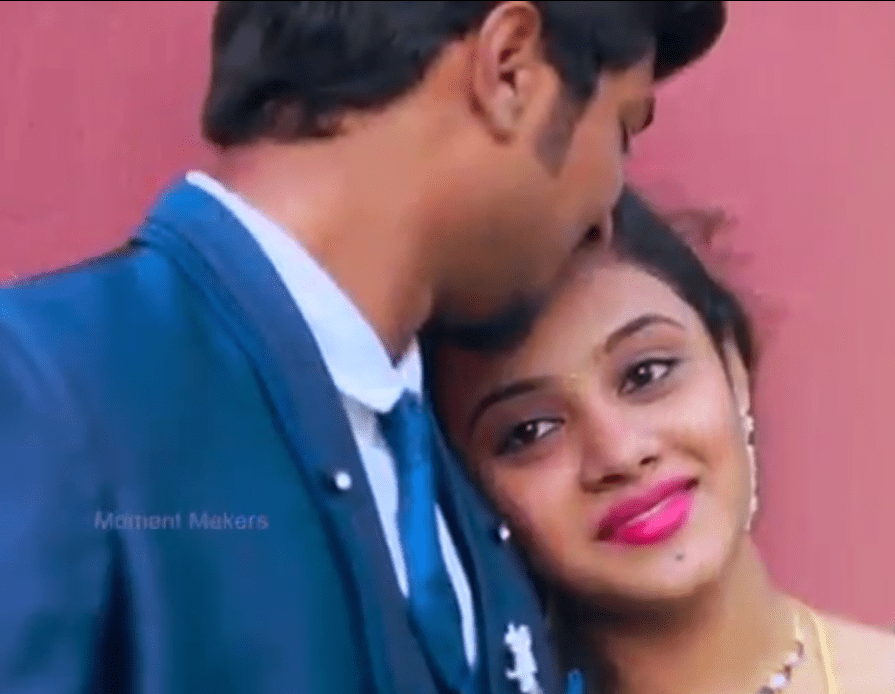 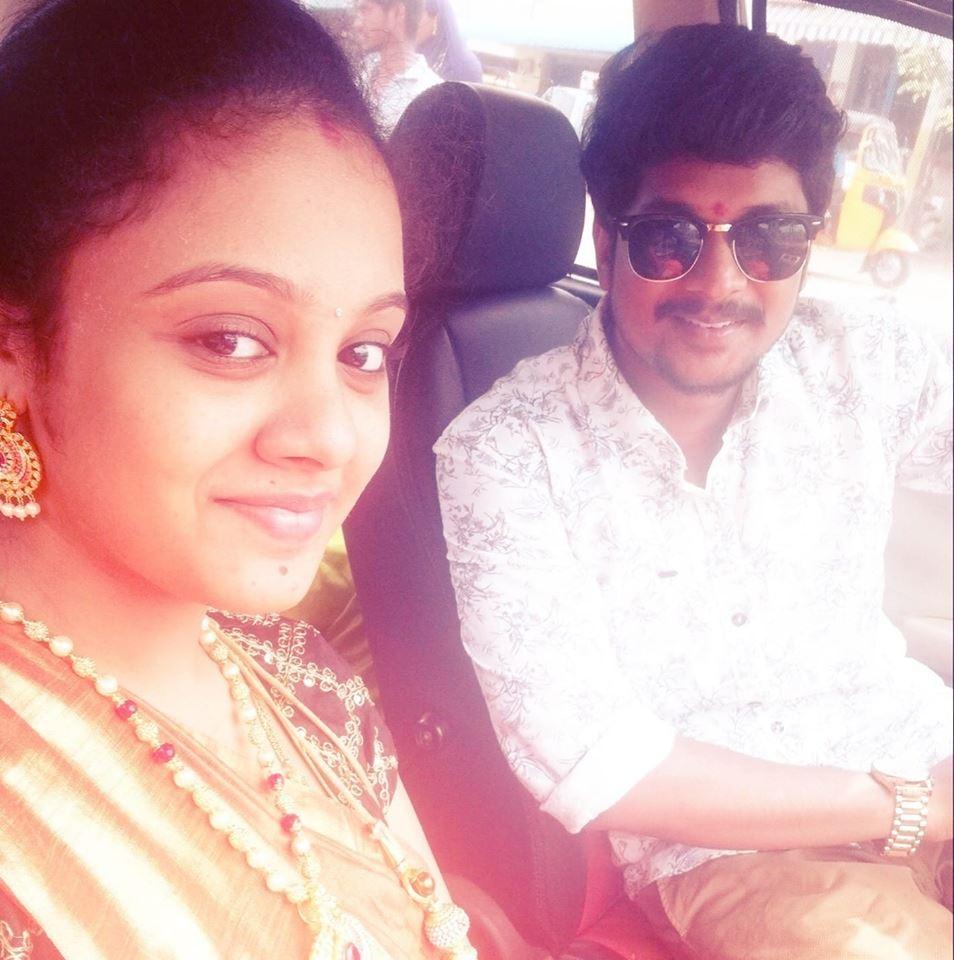 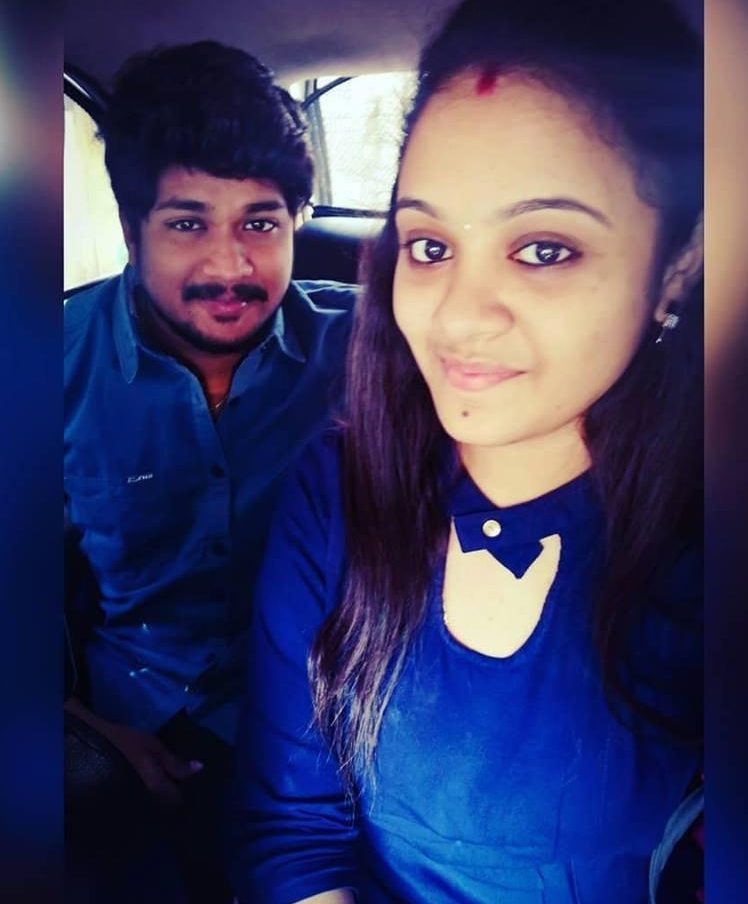 Amrutha ran into the hospital to try to get help for her husband but he died at the scene.

Police warned the couple to be careful when they arrived at a station to invite officers to their official wedding reception last month.

The couple married in January, despite opposition from both families.

Pranay was a Dalit Christian of the Mala caste (a lower caste) and Amrutha belonged to the Vaishya caste (a caste group categorised as Forward). 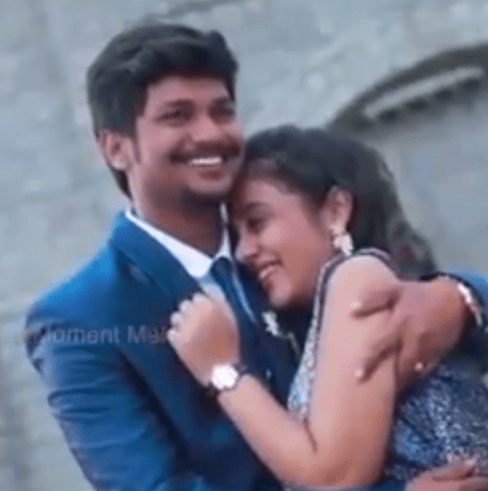 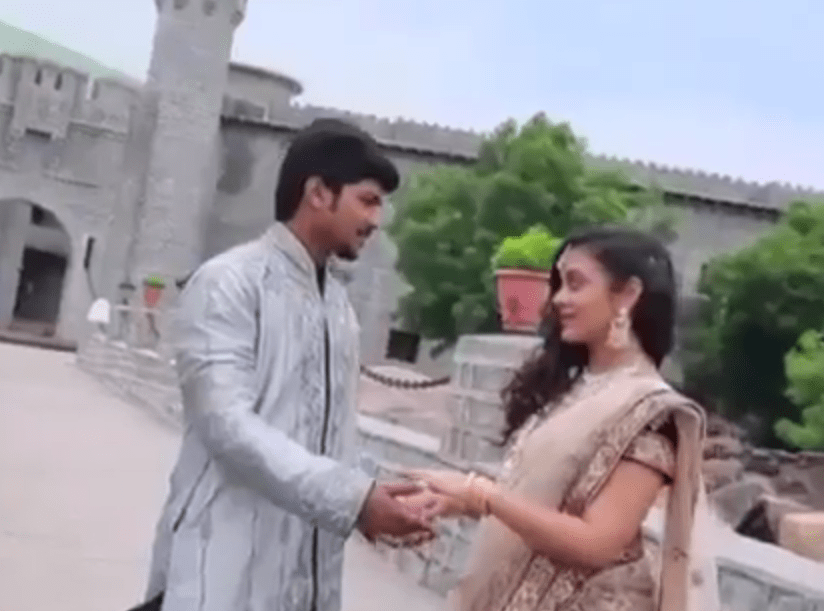 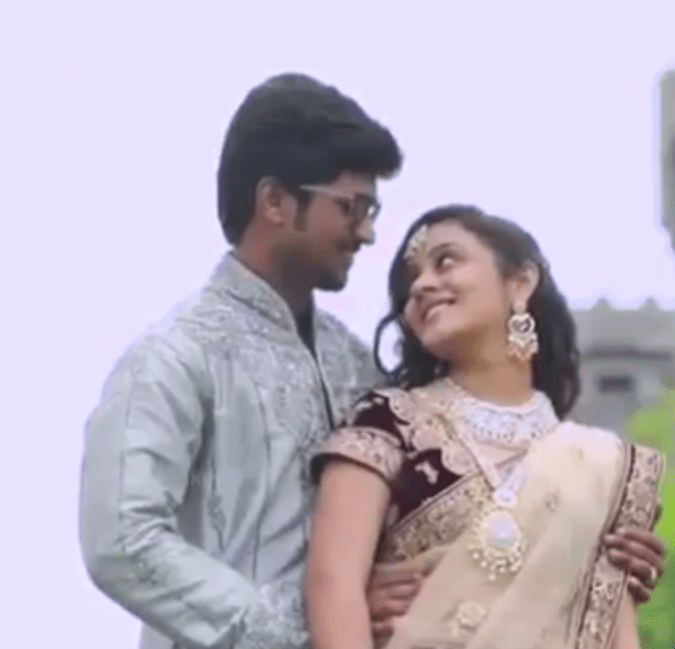 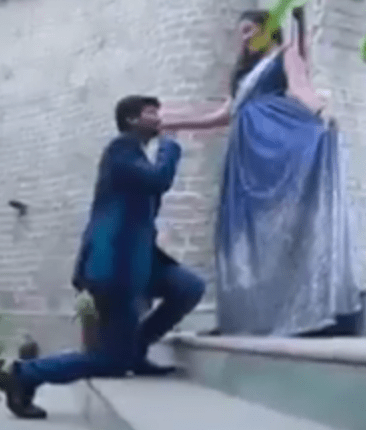 His parents recently accepted the marriage and hosted a wedding reception for the couple on August 17 – but Amrutha's family were still against the union.

Local media reports speculate that the murder was triggered by a wedding video Amrutha posted on Facebook.

Police also claim they questioned Amrutha's father in March, asking him whether he planned to use violence against his son-in-law. He allegedly insisted he didn't.

Deputy Superintendent of Police for Nalgonda Srinivas, who is investigating the case, told TNM: "I had my suspicions about the father and had warned the couple in August.

"I suspected some untoward incident could happen as the issue was caste related.

"When they held the reception in August, we gave out notices and had deployed a few police officers at the venue so that nothing bad happened.”

Amrutha has since told reporters that she believes her father and uncle are behind the murder of her husband.

However, police are tight-lipped about the role of her uncle in connection with the case and said the "investigation is progressing fast".