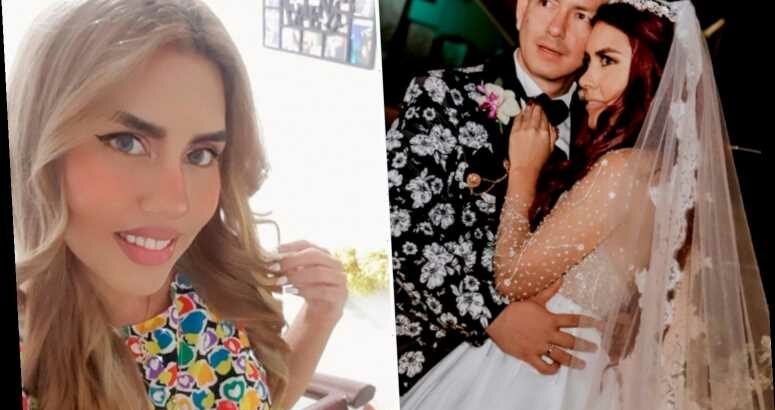 COPS are hunting a man who allegedly killed his wife and then glued her skull to hide the injuries.

Luis Hermida, from Guayaquil, Ecuador, claimed his spouse Lisbeth, 30, had fallen down the stairs when her body was found at their home on December 21. 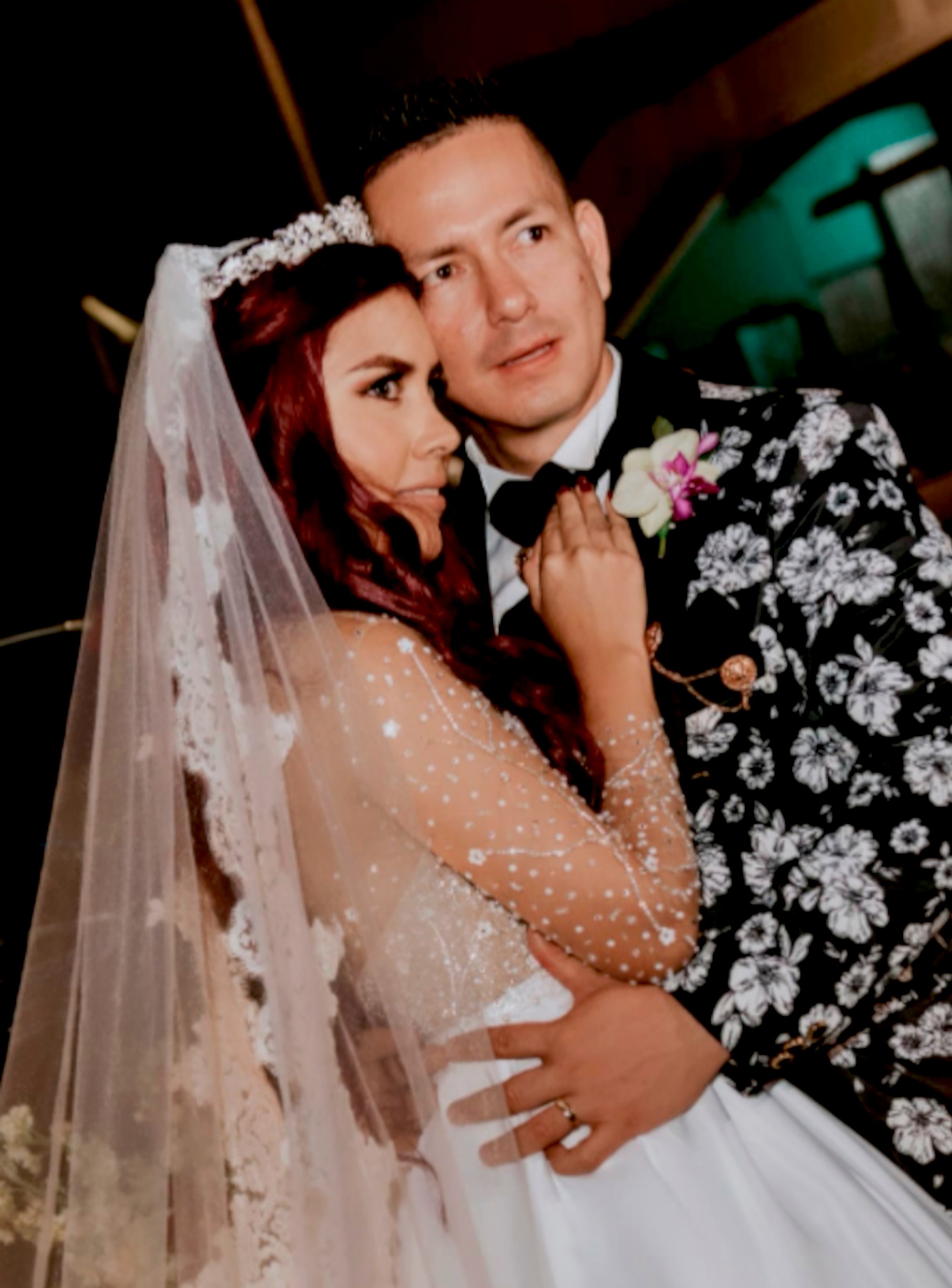 The victim’s mum and dad, Mario and Kathy Baquerizo, rushed to the home when they were told their daughter had died.

However, when they arrived they found a funeral directors had been contacted and a coffin was already there.

The husband's family reportedly told the grieving couple not to contact police so the burial could be organised for the following day while insisting they would take care of the service.

Although finding the hasty funeral strange, the heartbroken parents agreed because they did not suspect Luis as he had been with their daughter for 12 years including one year of marriage, reports say.

Yet, Kathy first became suspicious when she noticed an injury on Luis's eye at the wake which he claimed happened during a mugging attempt.

Later, she was approached by her daughter’s friend who alleges Lisbeth had been insulted and physically abused by her husband, but did not want to tell the family. 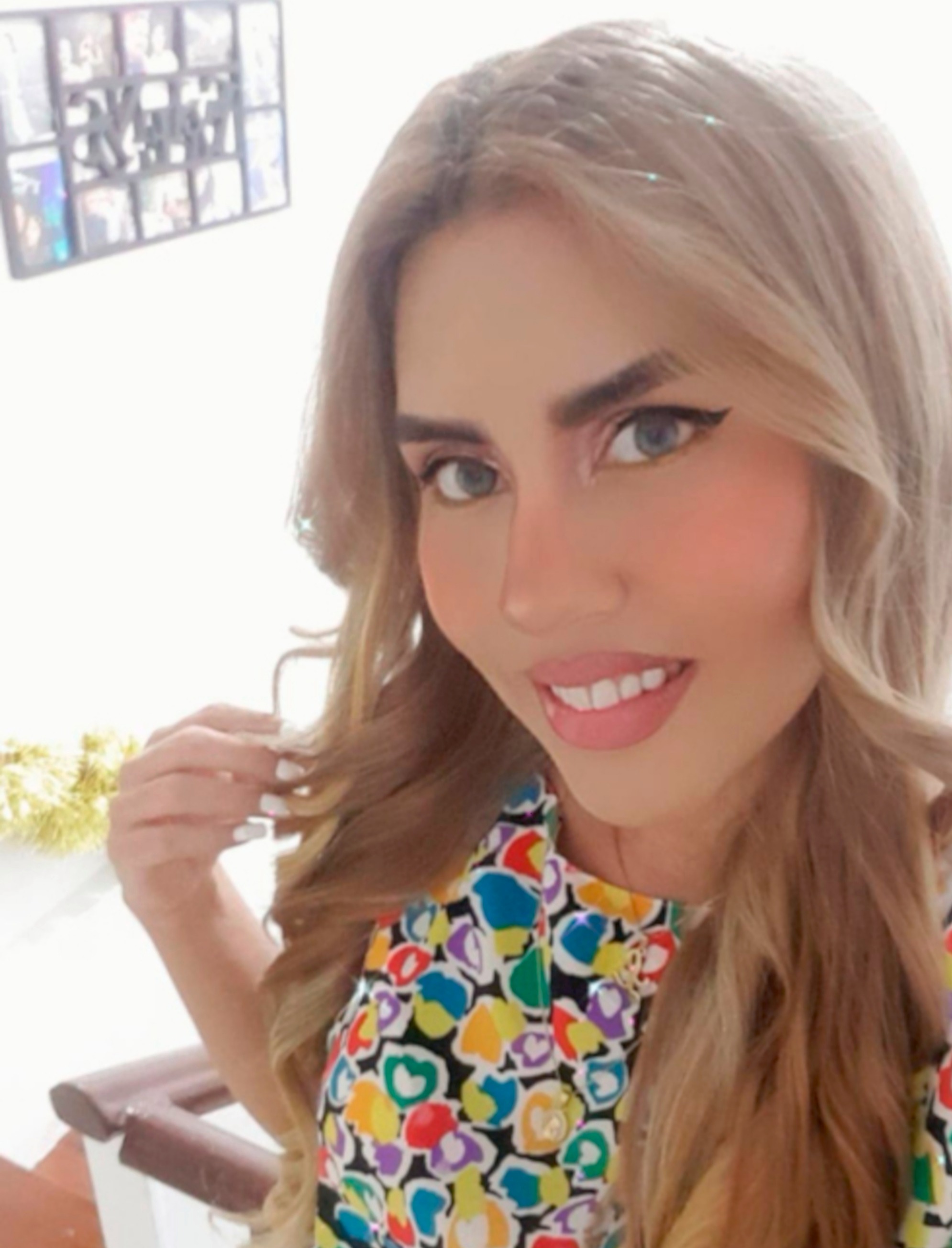 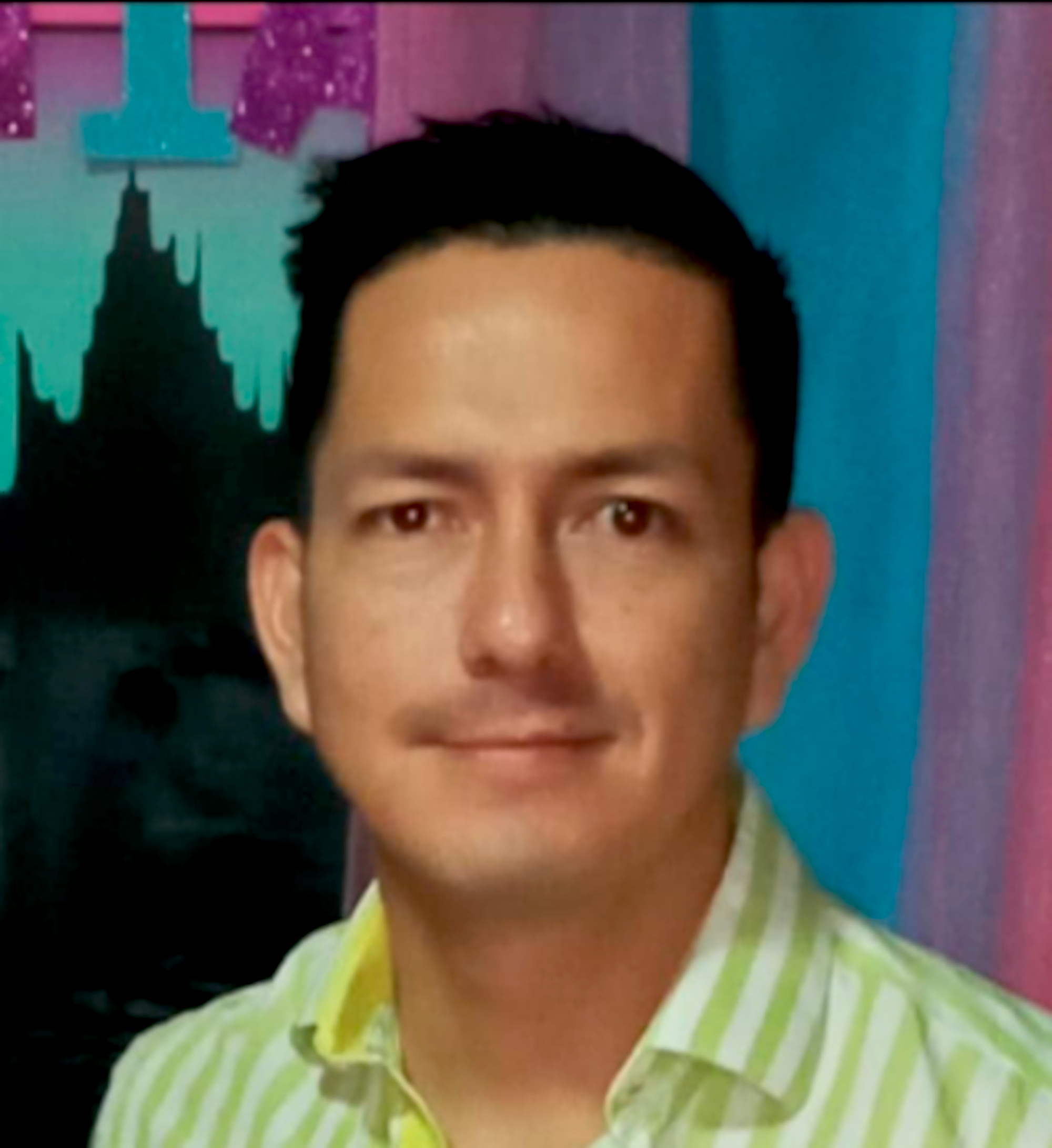 Kathy told newspaper El Comercio she walked out in the middle of the wake and reported the incident to the police who exhumed the body.

An autopsy revealed Lisbeth died from contusions and puncture wounds to the top of her head which were then covered up by pasting them together with superglue, reports say.

The authorities labelled the death as suspicious and consider Luis as the main suspect.

He has been on the run since an arrest warrant was issued on December 29.

Prosecutor Luis Machado, who is working the case, said the autopsy report also revealed Lisbeth suffered a “massacre of blows” before her death.

Her parents claim they heard Luis was on his way to Colombia on the day his arrest warrant was issued. 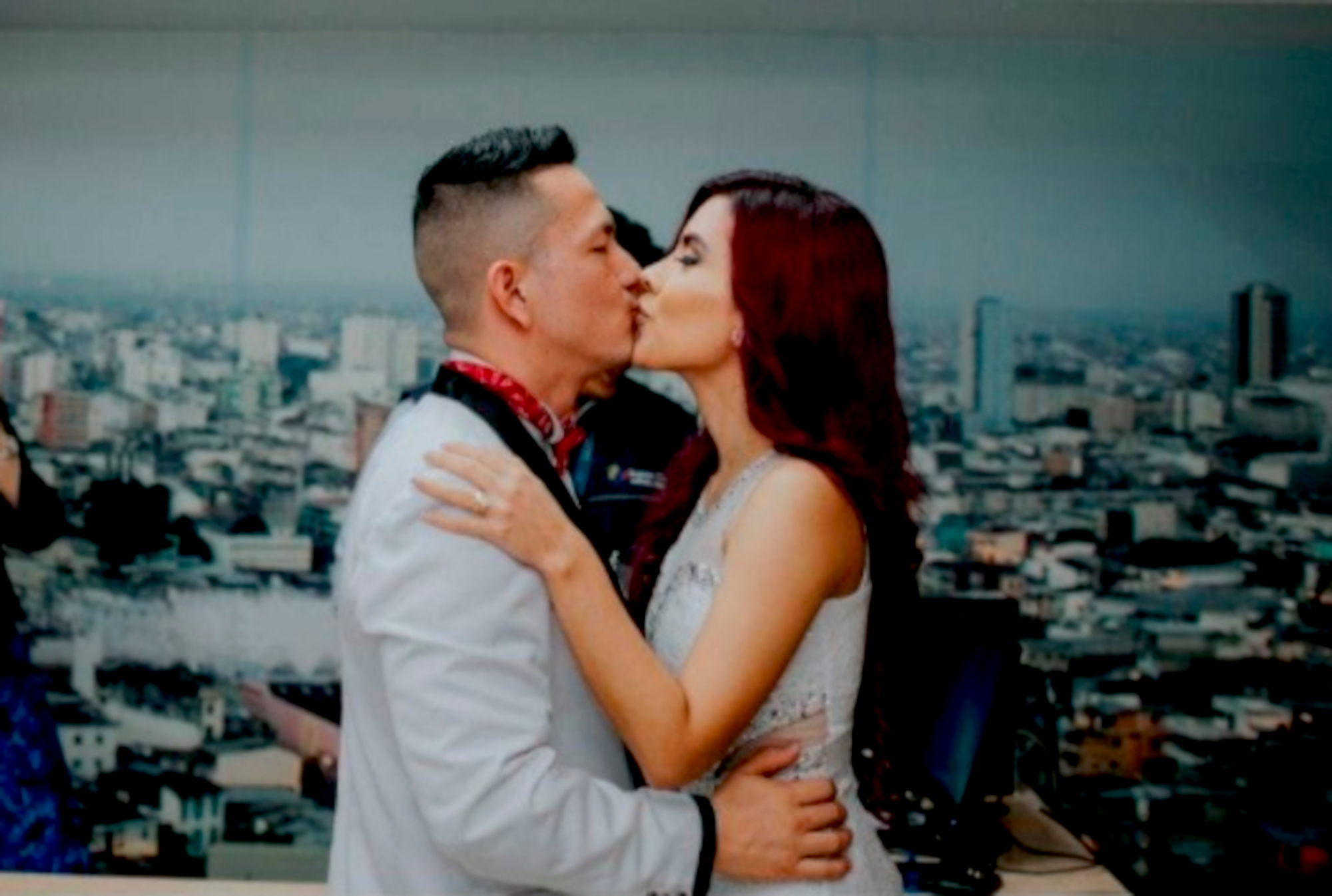