The Oscar-winning actress flew back to London from LA to support the eco-warriors plotting to take down Heathrow today. 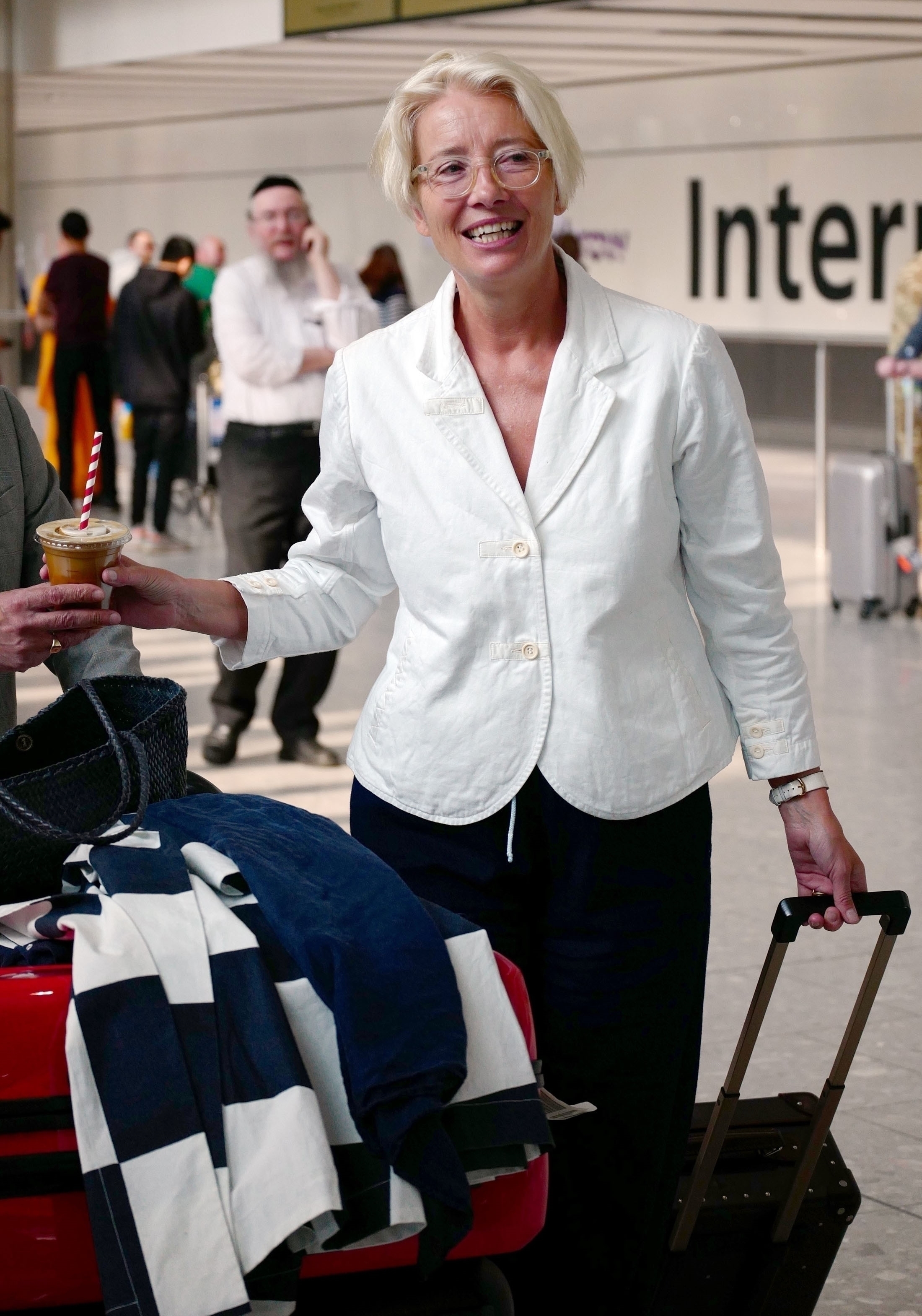 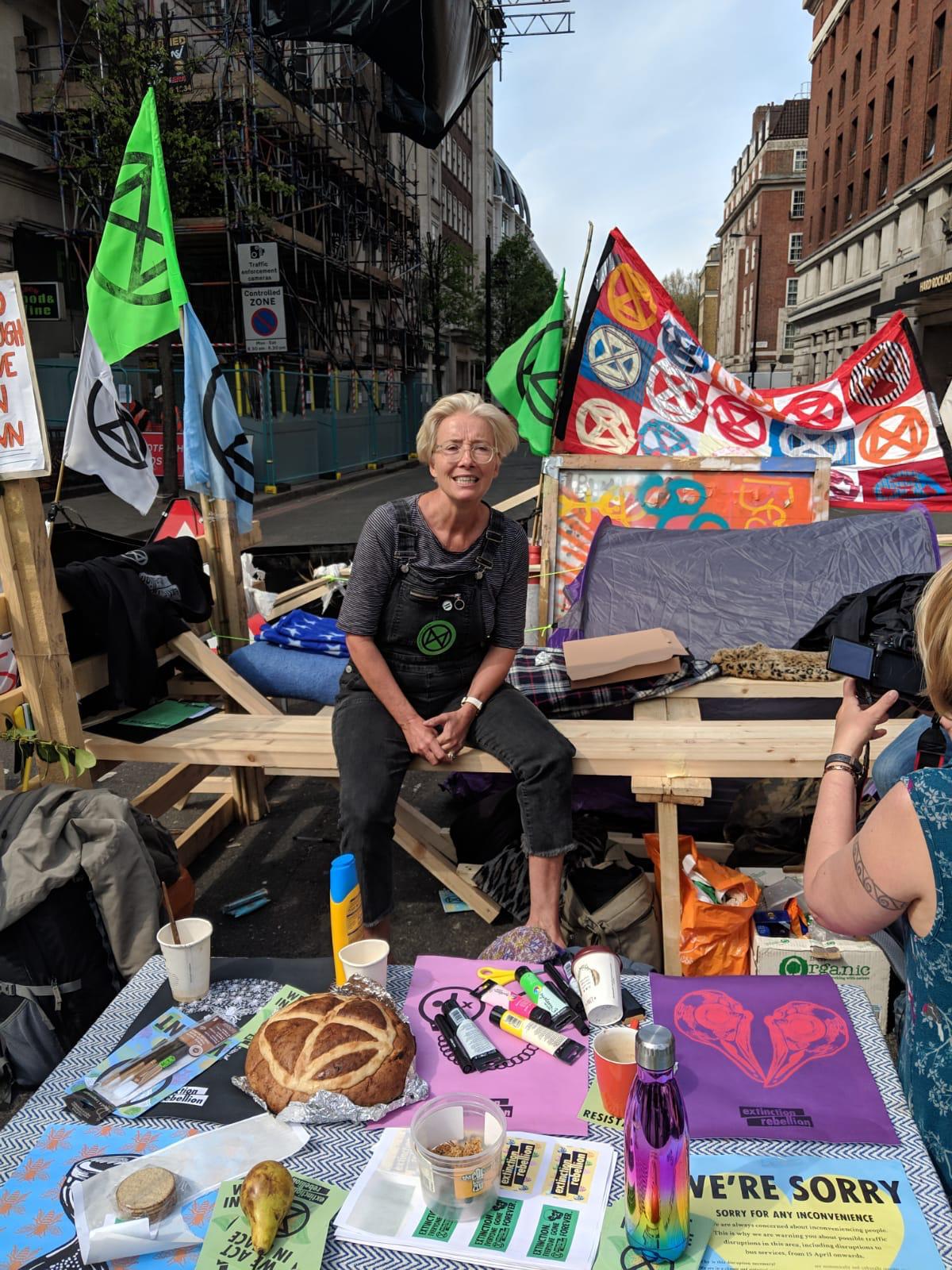 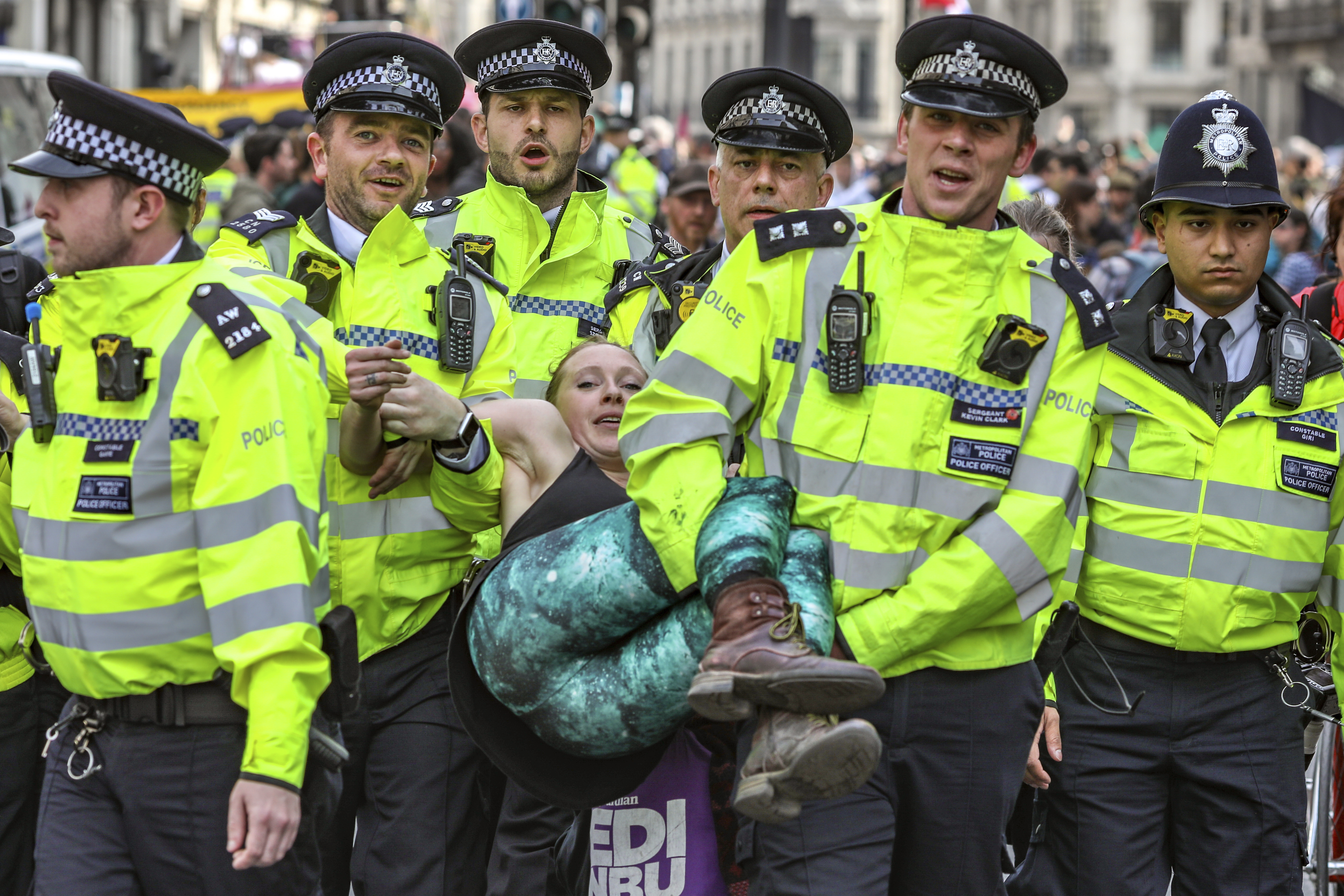 The Extinction Rebellion group are calling for flights only to be used in emergencies.

It is estimated that a single 5,456-mile transatlantic flight between Los Angeles and London Heathrow would run up a three tonne carbon footprint.

Thompson posted a video on social media to pledge her support to the group.

She donned denim dungarees and a green sticker of the Extinction Rebellion symbol in front of an inflatable plastic elephant.

The Bafta-award winning actress explained that she would have joined the protest earlier but she had been busy celebrating her 60th birthday.

She added: "I am so proud and thrilled to be part of Extinction Rebellion, a new movement that has come up behind all the old ones that I’ve been part of since I was 16 years old.

"A movement that’s telling it like it is and saying to government ‘look, there’s no more time. You can’t lie and you can’t stall any longer'."

Many protesters involved in the march have demanded that the Government limit how many times individuals can fly each year.

A spokesperson for Dame Emma told the MailOnline: "She had to fly home at any rate, it was just earlier than she thought she could have. At the moment, that is our only available and practical means of trans-global travel."

Ringleader of the movement Robin Boardman-Pattison declared during a television interview this week that flying "should only be used in emergencies" despite appearing to travel extensively.

An Extinction Rebellion spokesman said: “If Emma Thompson wants to come and help out, that’s great, she’s using her platform which is incredibly valuable to anyone. 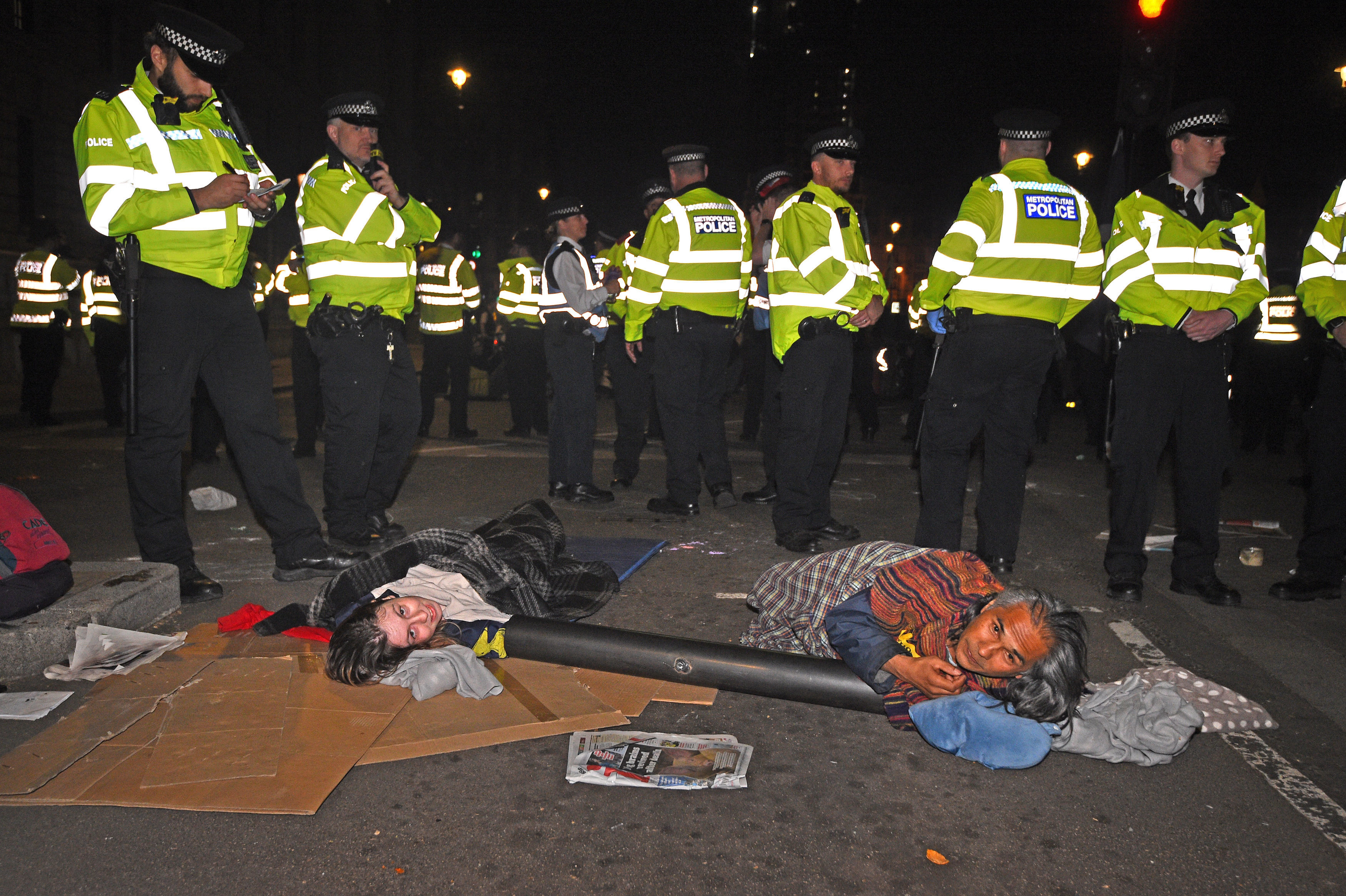 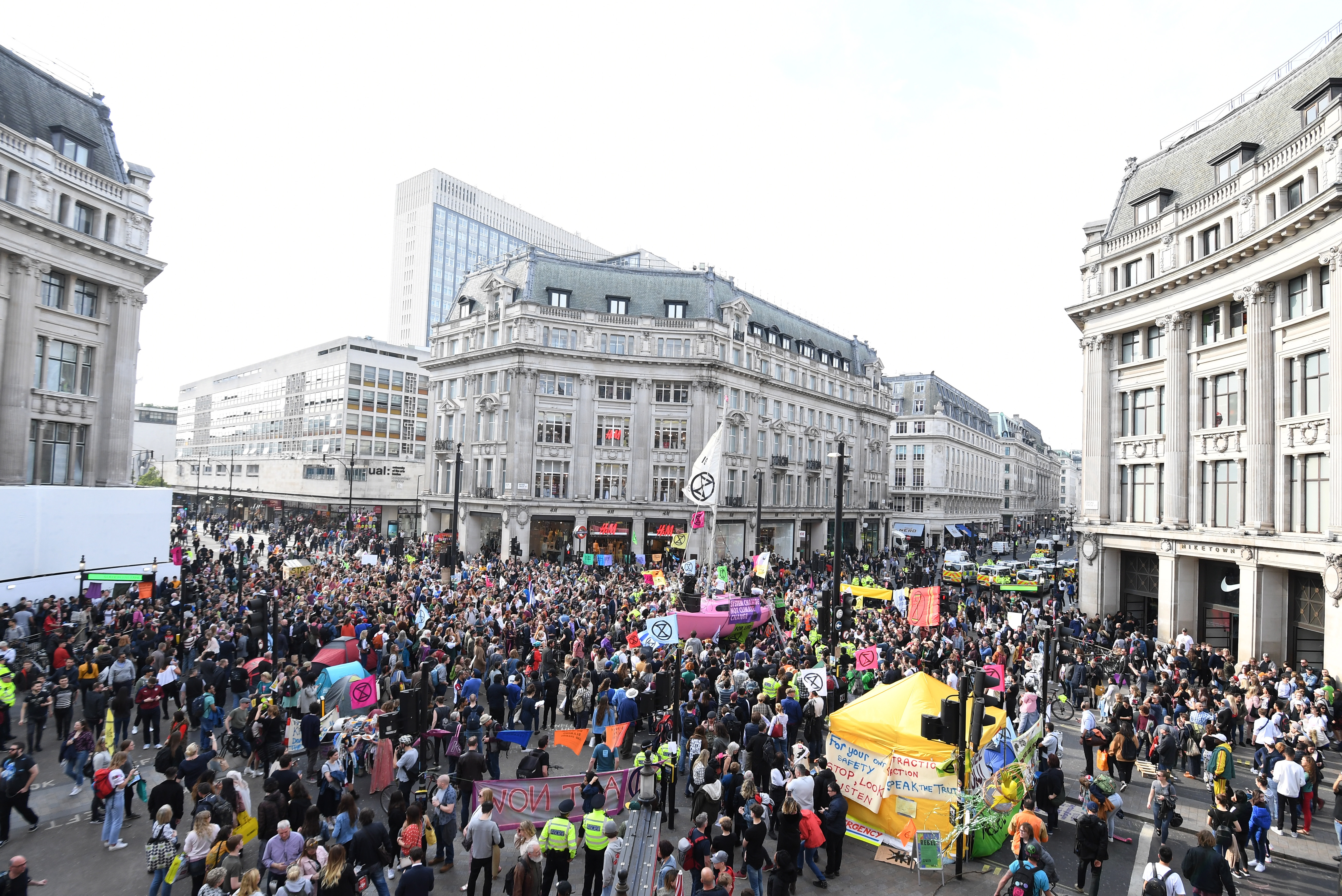