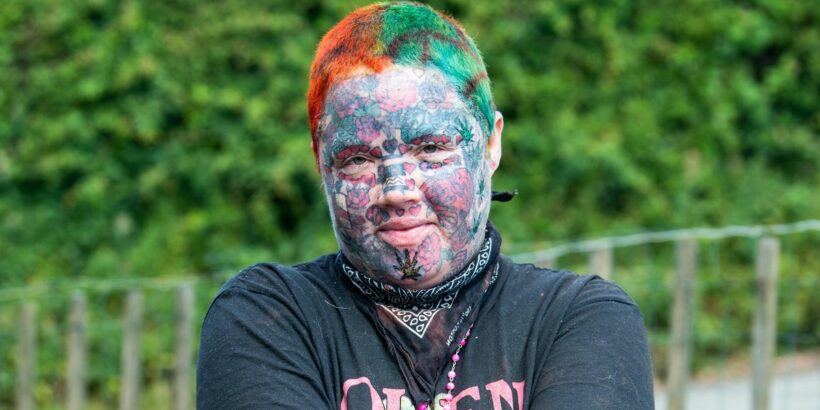 A mum of seven has claimed she reported her half-brother to police for allegedly sexually abusing her from the age of five, a decade before he was jailed.

Melissa Sloan, 45, alleged she was sexually molested by convicted paedophile Gavin Sloan, 46, but claimed she had been ignored by officers at the time.

Melissa claims that her complaints about half-brother Gavin, who was jailed for crimes against children, were not taken seriously and that he had never been charged with the offences against her.

The 45-year-old was left horrified to discover Gavin had pleaded guilty at Shrewsbury Crown Court and then jailed for a series of rapes and sexual assaults on young children, some under the age of five.

Melissa had run away to London from Kidderminster at the age of 16 and found herself sleeping rough, working as a sex worker and battling depression.

The 45-year-old claims she first endured sexual abuse from Gavin when she was just five or six years old, MyLondon reported.

She said: "He started abusing me in the bath, touching me and he’d watch me dress and say comments even when I saw him in my thirties.

Speaking of the police inaction at the time, Melissa said: "I filed a report on him that he’d abused me and they didn’t believe me because I had a background years ago as a prostitute, before I had my children.

"I had a bad background and they didn’t want to know me.

"They’ve come back to me and said ‘sorry, we should have believed you’, but it’s too late now and now I’m getting slandered for it now by people online saying ‘why didn’t you come forward before’, as if it’s my fault."

A spokesperson for West Mercia police said: "We can confirm that we received a report of child sexual abuse in 2010 and at the time extensive efforts were made to investigate the report.

"It takes great courage to come forward and report offences such as this and we recognise that the court system is not always a route a victim wishes to pursue at the time."