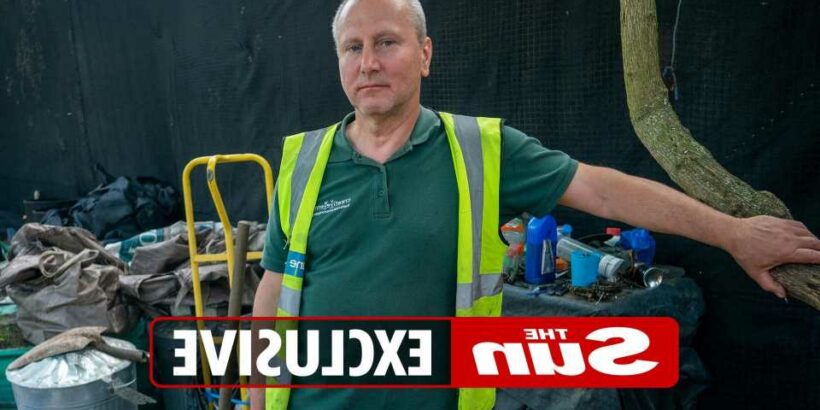 A SQUATTER who cobbled together a ramshackle home on the side of a railway is on the verge of losing everything after the council warned he faces eviction.

Defiant Leo Fieran, 54, has lived undisturbed on a tiny plot owned by the local council for a whopping 18-years. 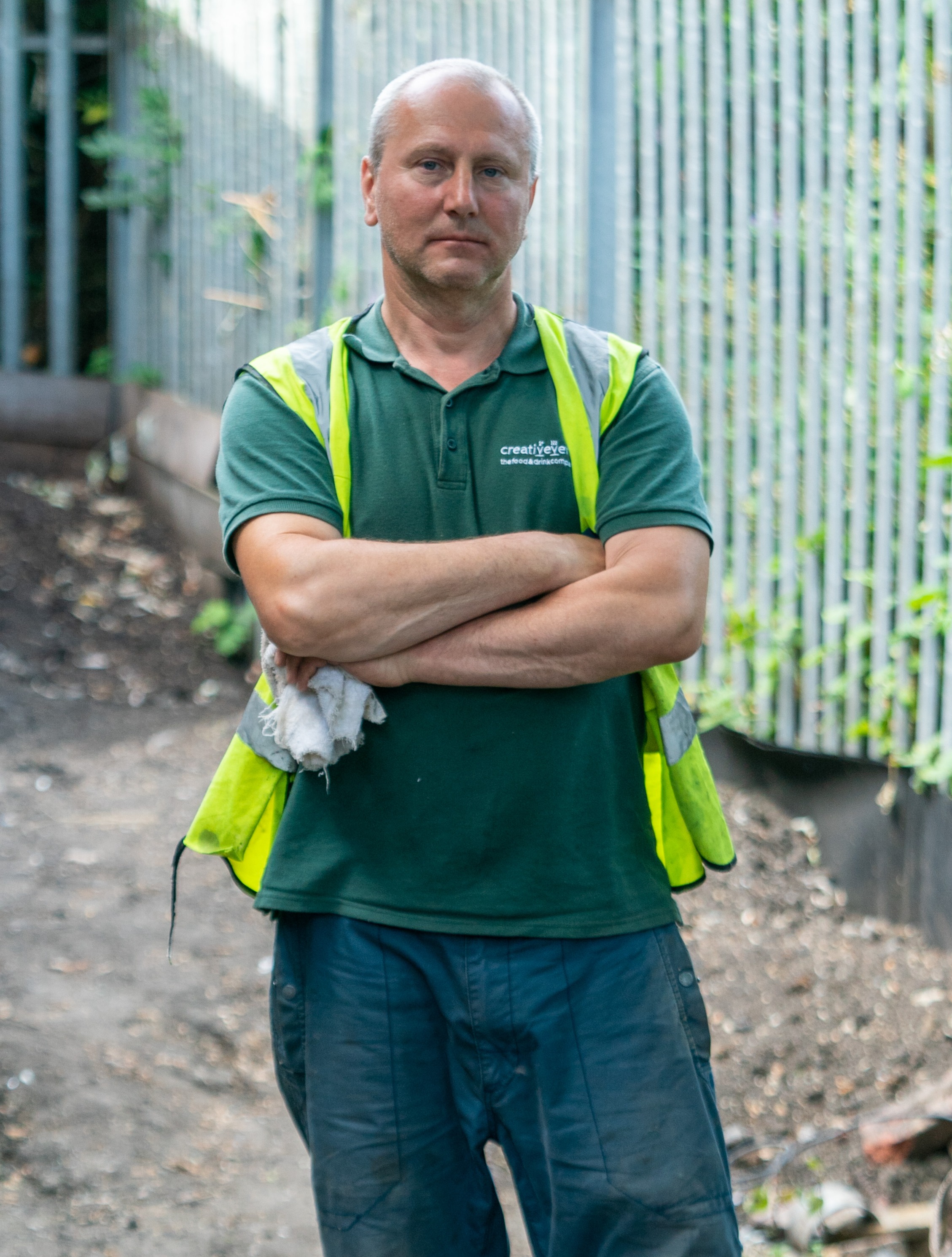 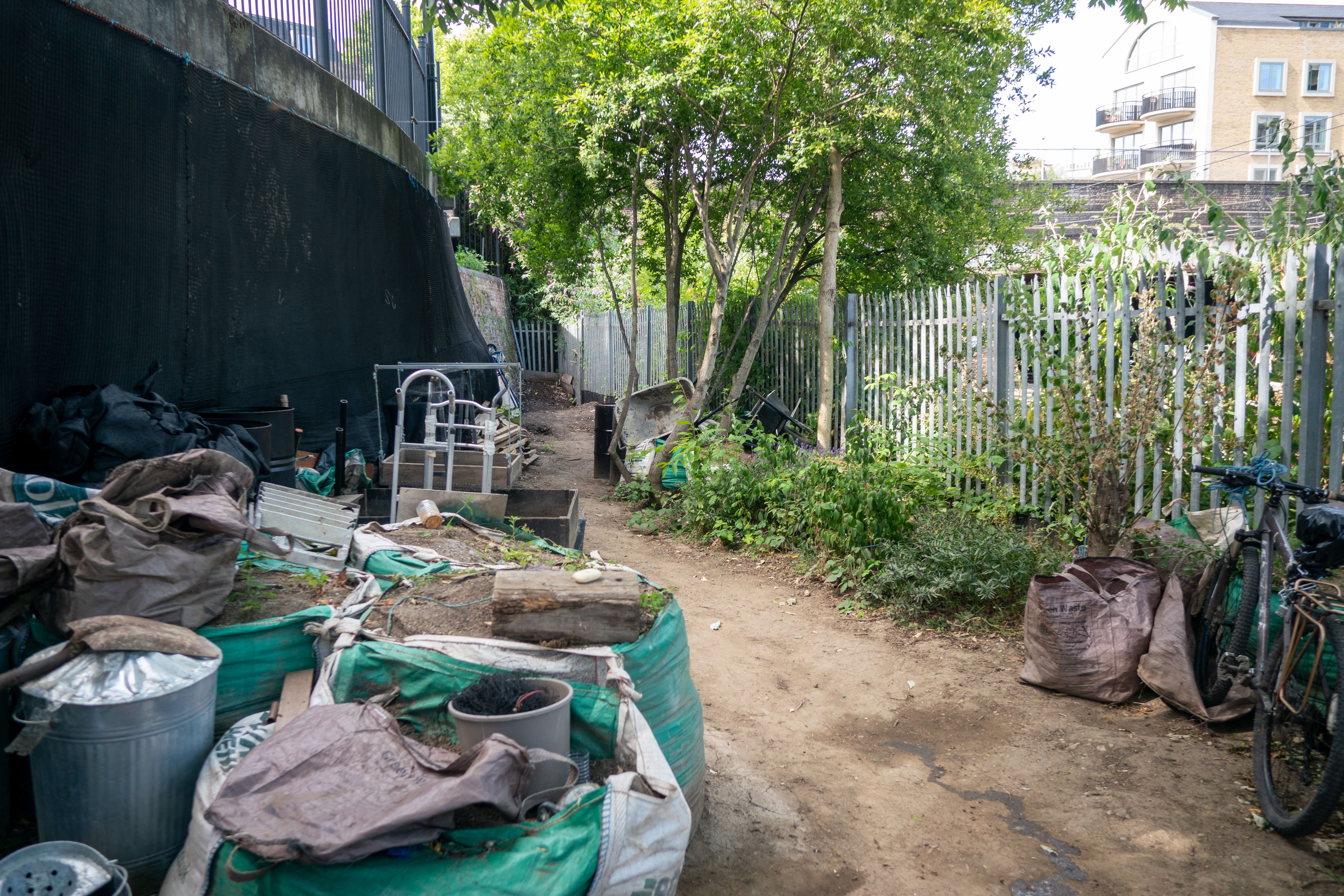 But ever since applying to the Land Registry to get the plot in Kings Cross, London, under his name, he could be booted out – but has vowed to "go to prison" if it means he can protect his squat.

The Romanian – who insists "this land is mine" under a specific squatting law – arrived in the UK in 2004 and staked his claim next to the tracks.

Since then he says he has "transformed" the land on Camley Road to make it his own, and he even has plans to add a garden and throw up a dwelling.

Despite this, a court ruled on May 24 that Leo has no right to reside at the 35m x 15m plot through a possession order which was granted to Camden Council who own the land. 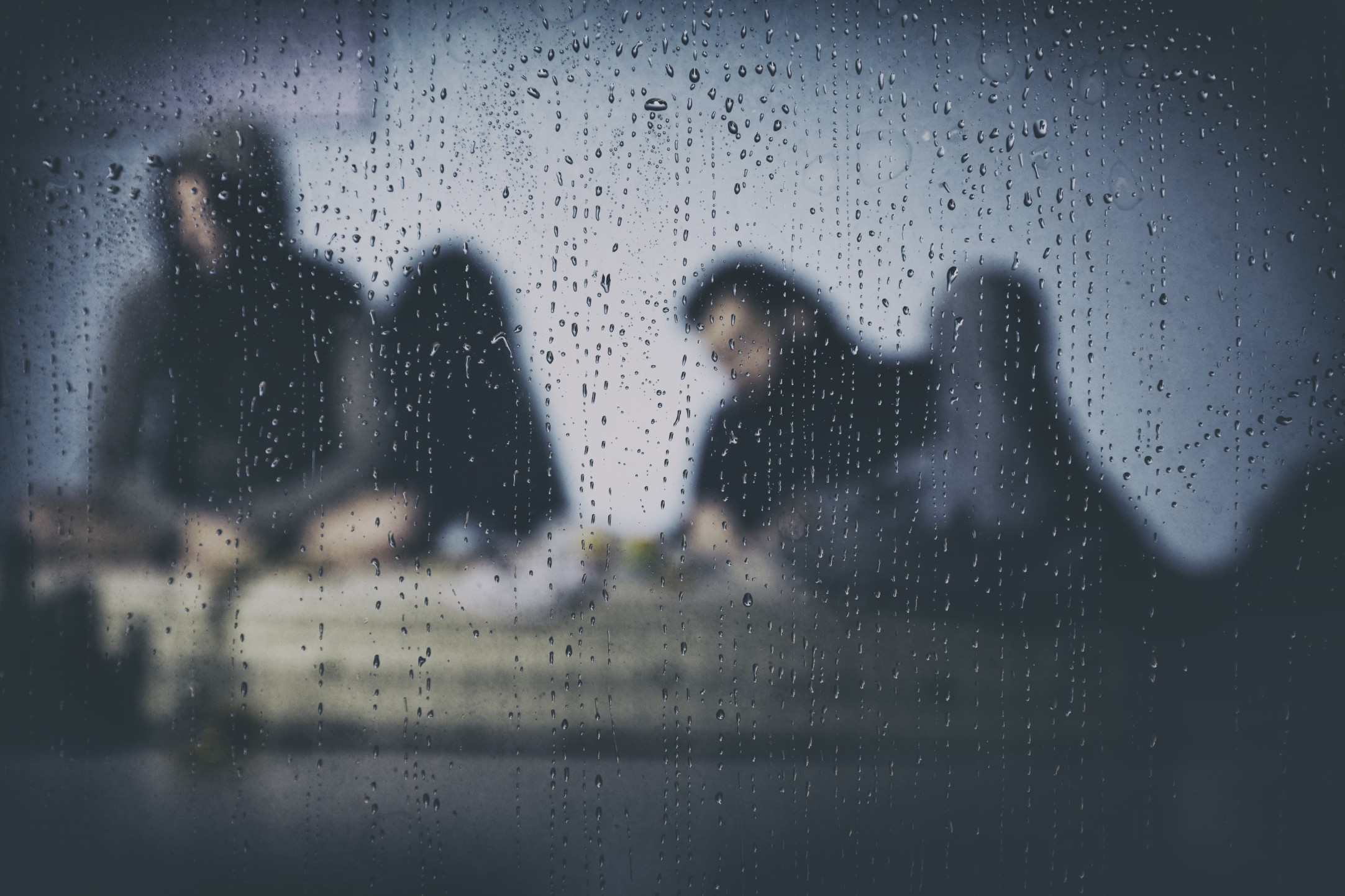 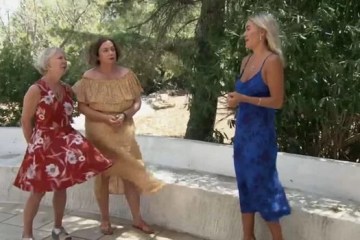 he has vowed to appeal.

It comes as the council are also planning to redevelop large swathes of the street Leo lives on – including throwing up new homes on and around his squat.

"I will come back even if I have to go to prison."

Leo has has lived continuously at the plot since 2006 – having lived there part time two years before he moved in permanently. 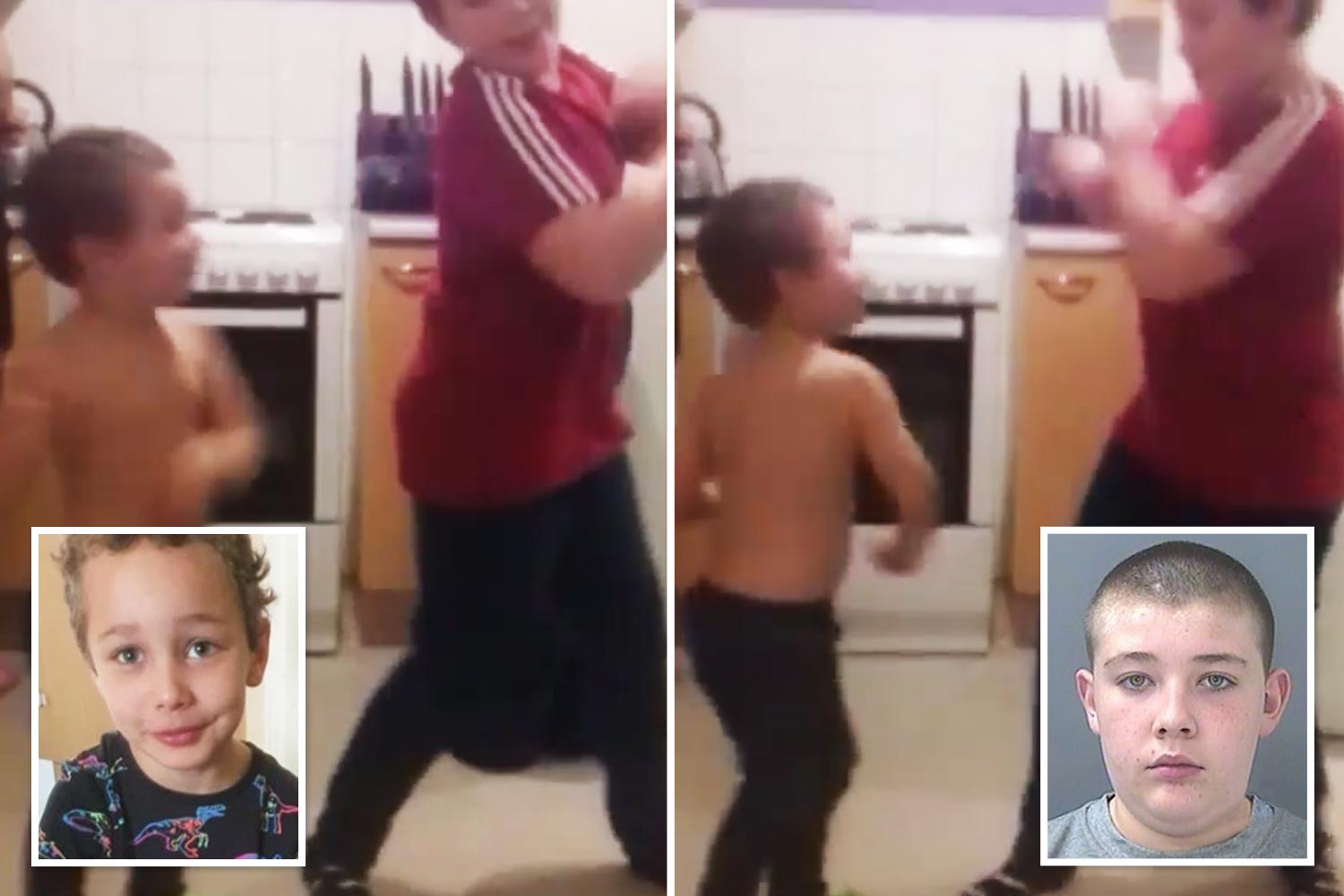 He sleeps under blankets and a sleeping bag which is partially covered by a mesh tarpaulin under a ramp.

Leo – who does not pay council tax and is not on benefits – has no electricity or running water.

Instead he showers at local leisure centres and gets handout meals from local churches.

The 54-year-old moved to the country as a graduate in mechanical engineering and came across the plot when looking for somewhere to live.

It was quiet and was just a spot for "rubbish dumping and drug taking", he claimed, so he took it as his own and nobody has bothered him since.

He was previously employed by a construction company but now does odd jobs around the area fixing walls, doing scrap metal deals and other handyman jobs to get by.

Single and childless Leo – who turned his back on bricks and mortar in favour of feeling "the ground beneath my feet" – says the law of Adverse Possession gives him a right to the land.

The principle is when a person who does not have legal ownership of land can become the owner by being in possession of it for long enough – usually 10-12 years – to oust the true owner.

He attended county court for a hearing but he claims he was "not allowed to present my evidence" to the court and the only discussion was a "monologue" between the judge and a solicitor.

Leo is now waiting for the judgement from the courts about his eviction – which will take about a month and a half because of backlogs.

Though he admits he does "not stand a chance" if police turn up to carry him away.

But despite the threats – he says he has the backing to stay on his plot by residents and the local church.

He added: "I am just a simple guy. I do not want to live in a house, I want to feel the ground beneath my feet.

"It has affected me, the council do not obey the law. It is about the land I am entitled to get."

Leo also argues he has done the equivalent of "£60-£70k" worth of work in and around the area in three years carrying out "cement work" and "lots of other work".

Pushed on what he will do if kicked out, he said: "If they really want to evict me maybe I will go to the countryside in Hertfordshire and live in the woods."

He concluded: "This place used to be a dump… it has been transformed."

A Camden Council spokesperson said: “The location where Mr Fieran is currently sleeping is not a safe environment and lacks basic facilities for his wellbeing.

"He has received several visits from the council’s Routes off the Street' team, but to date has declined the support offered.

"He is part of the local community, and over several months the council have sought to support him with his housing options.

“In Camden, supporting people to rebuild their lives away from the street is our clear priority, and will continue to offer routes away from homelessness and rough sleeping for all those in the borough facing this predicament, including Mr Fieran." 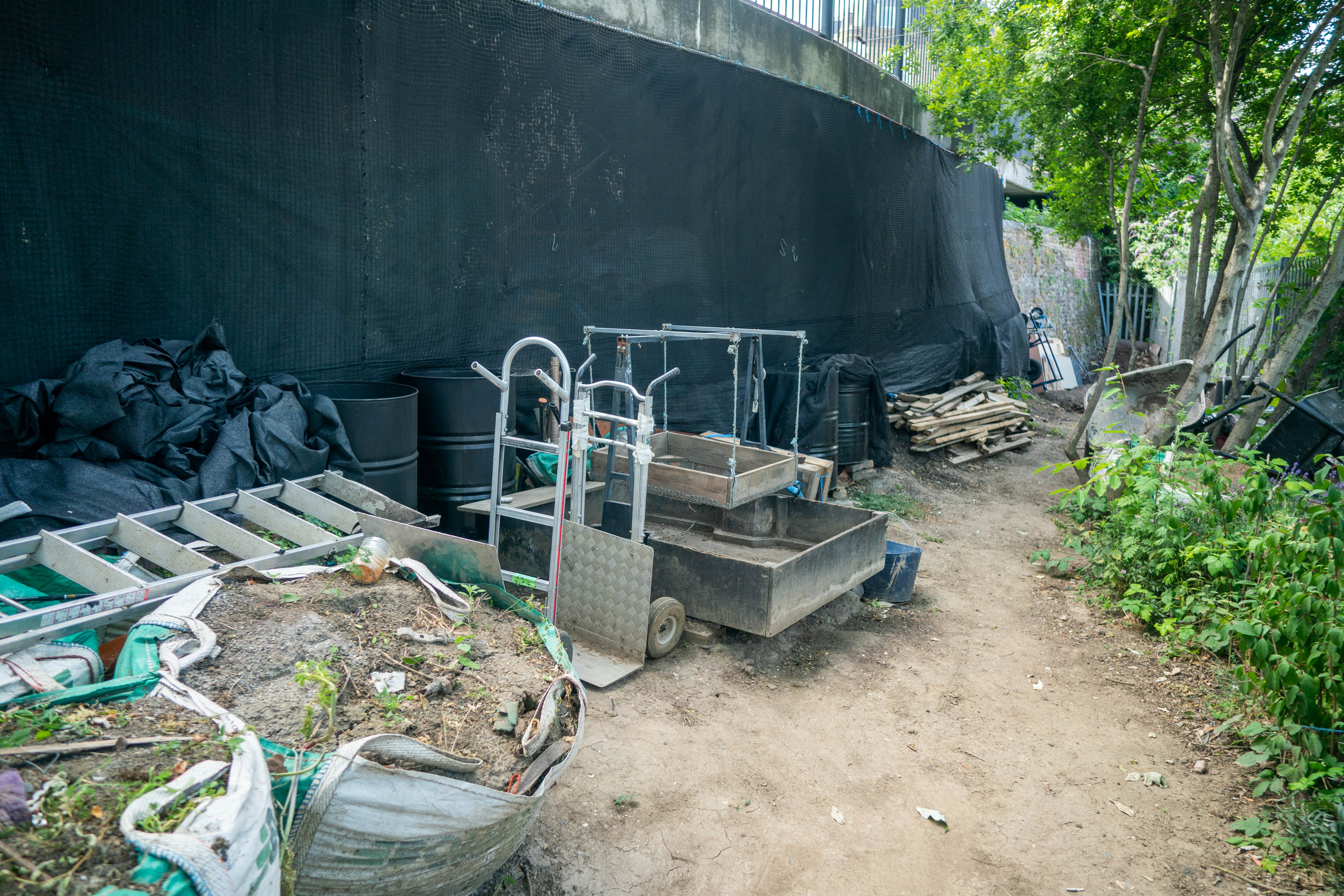 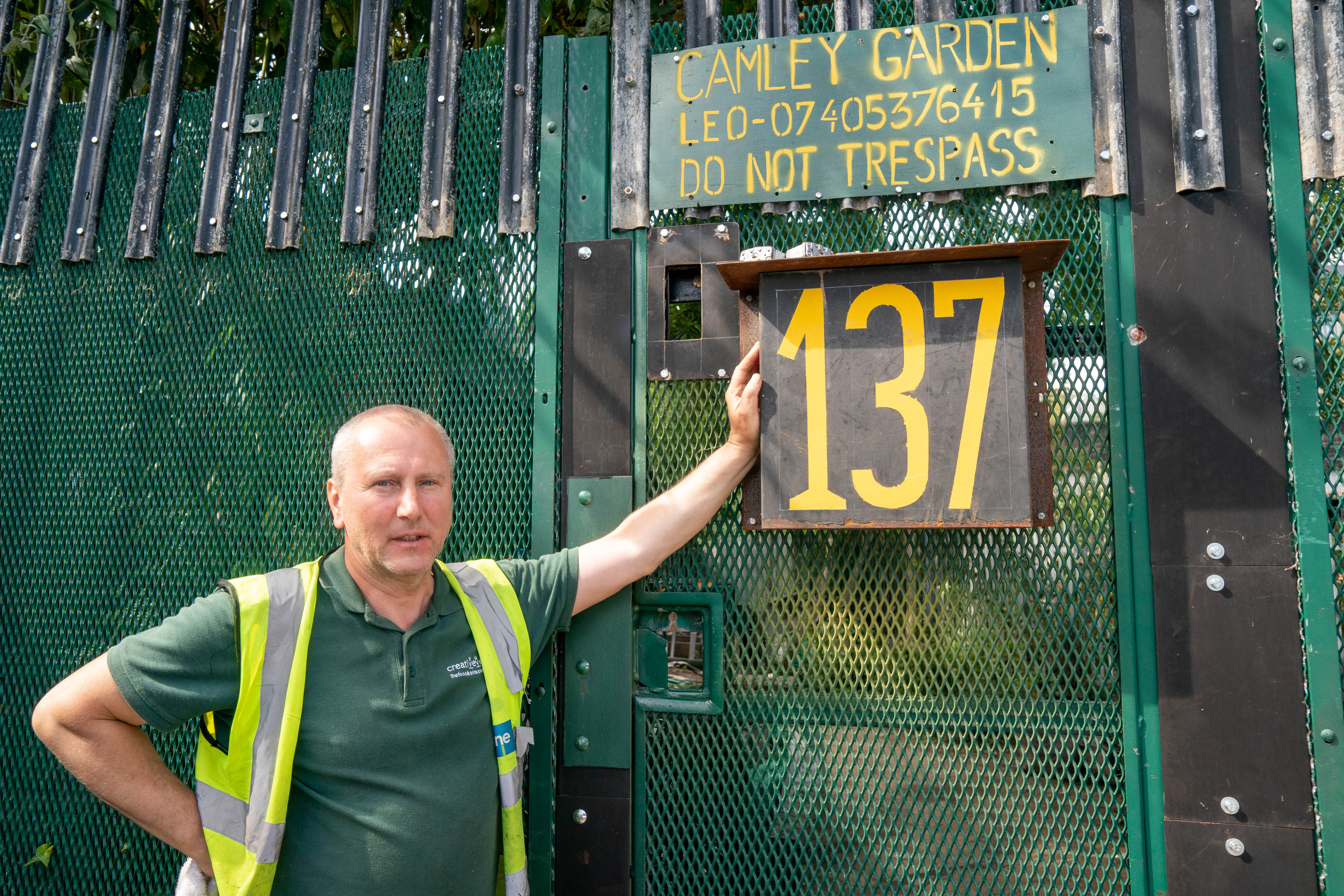 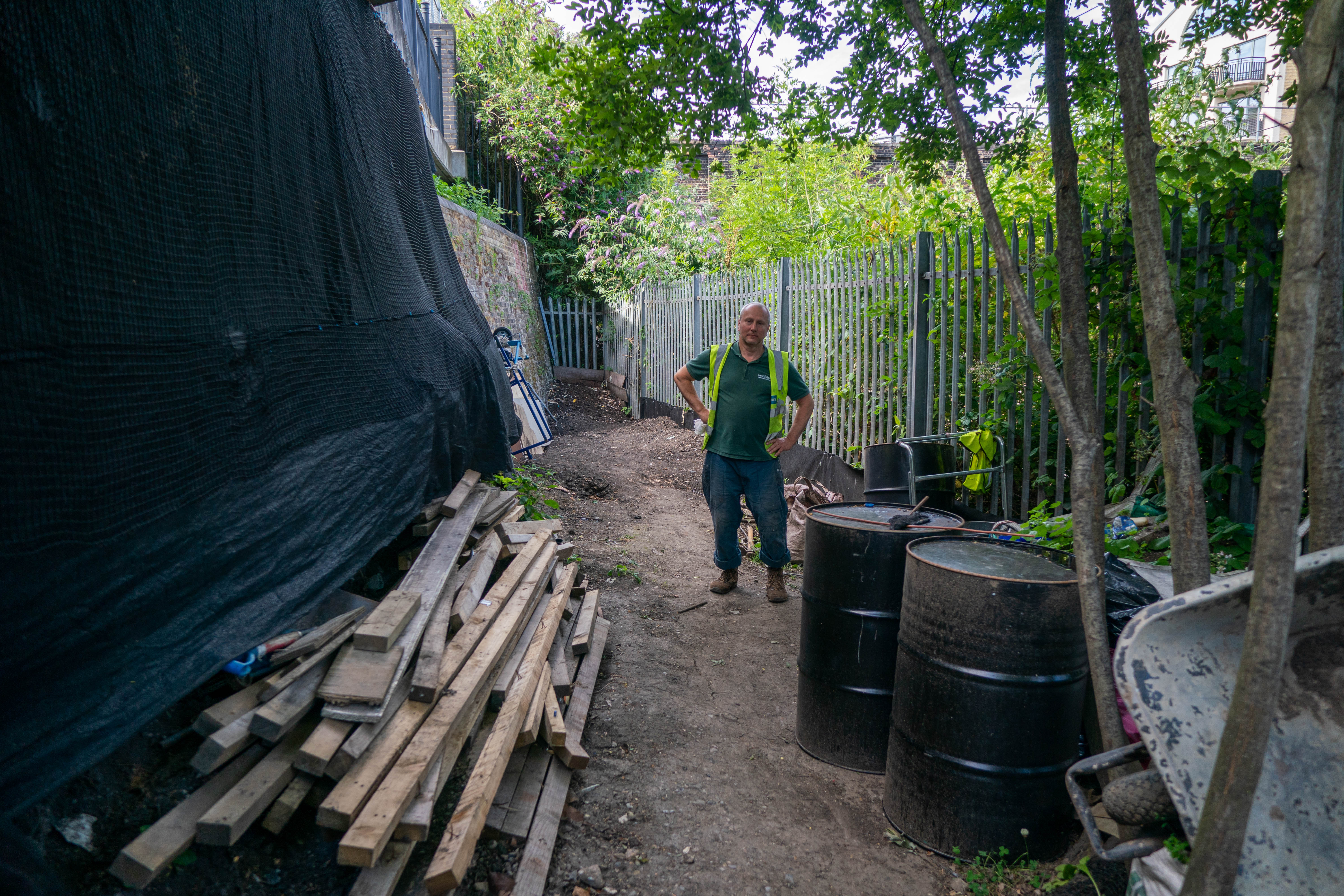 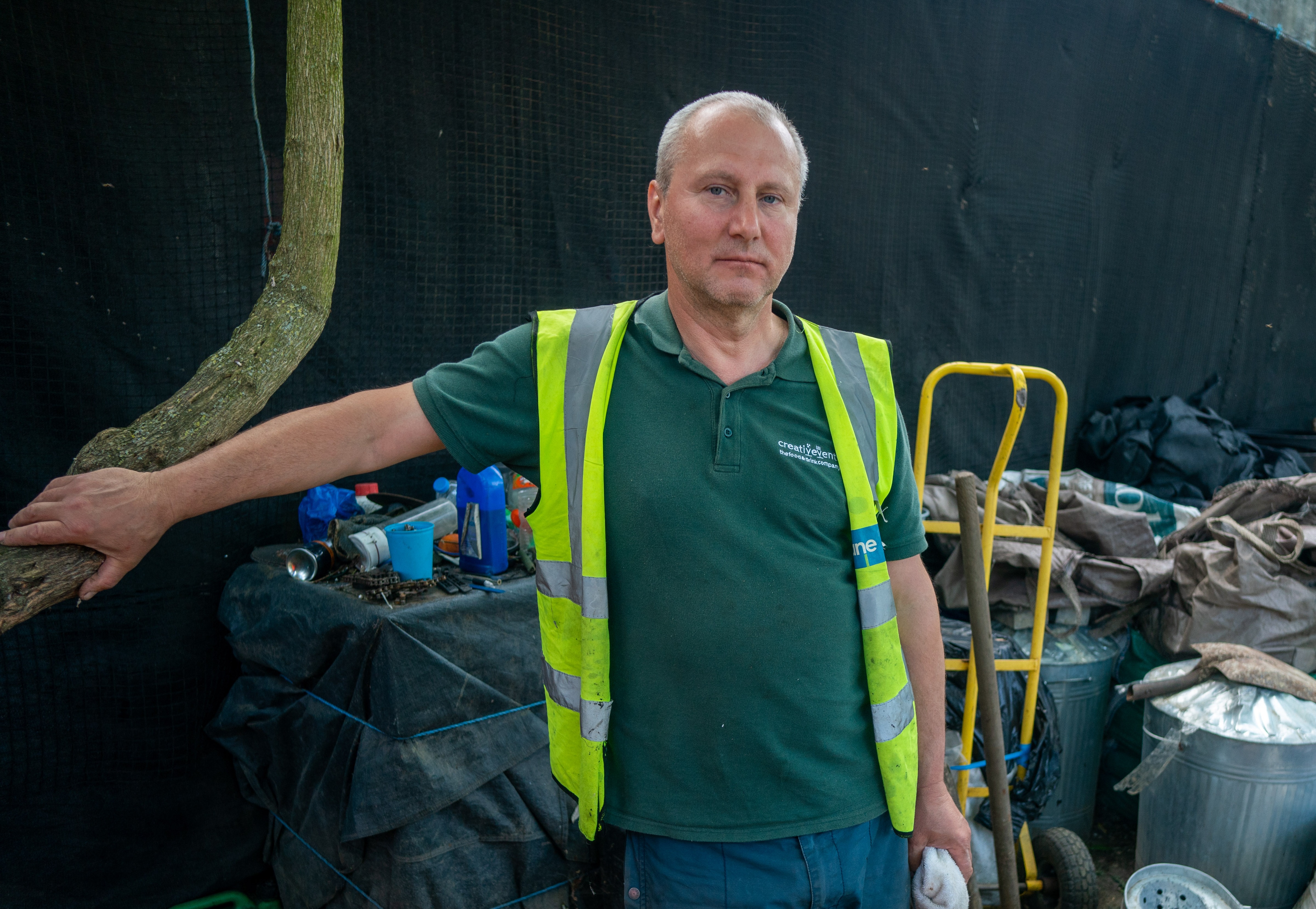 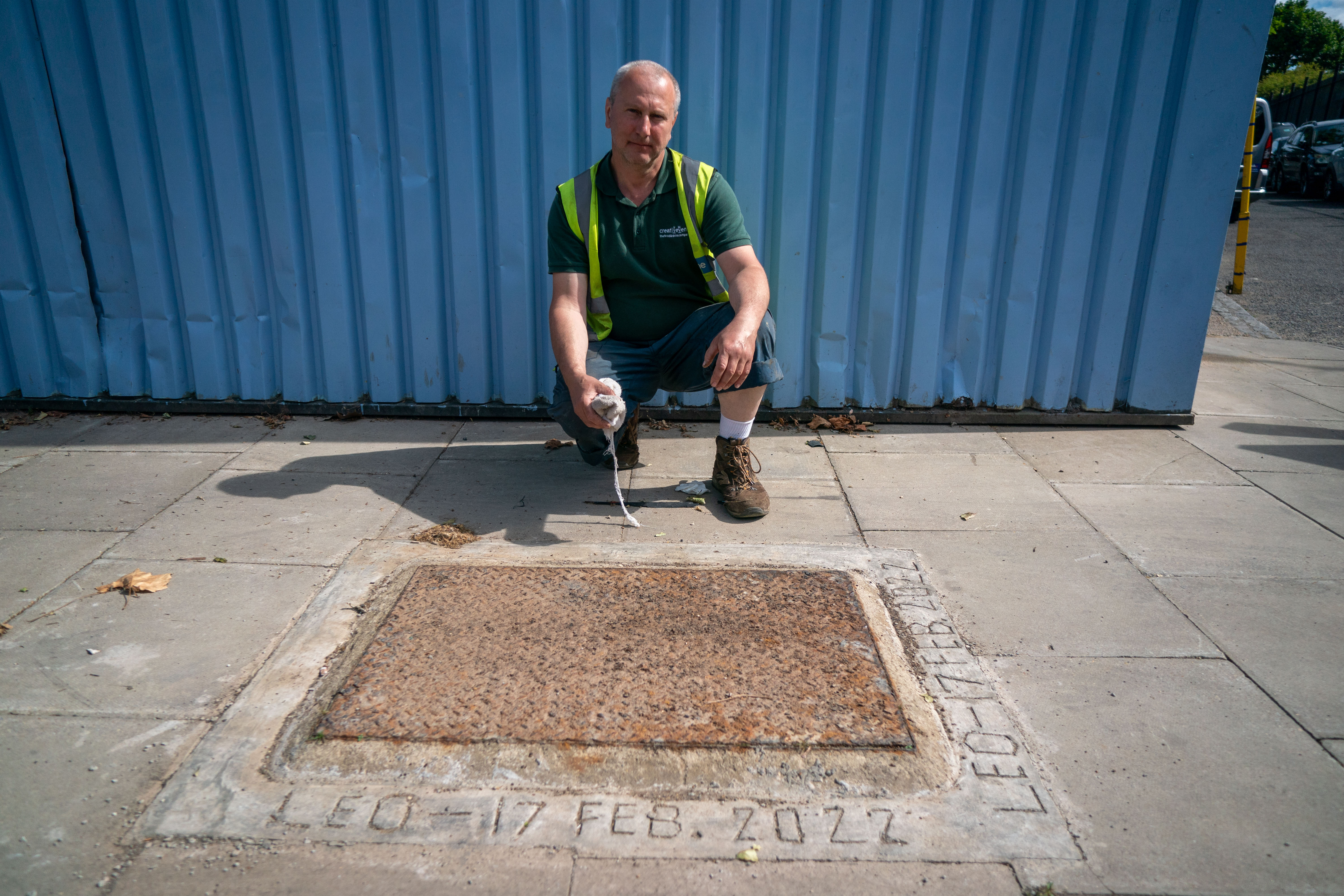