From draining pus-filled cysts and manually 'evacuating bowels' – where patients' stools are extracted by hand from the rectum – to dealing with smelly feet and performing vasectomies: what really goes down at the doctors is much more gruesome than you may think. 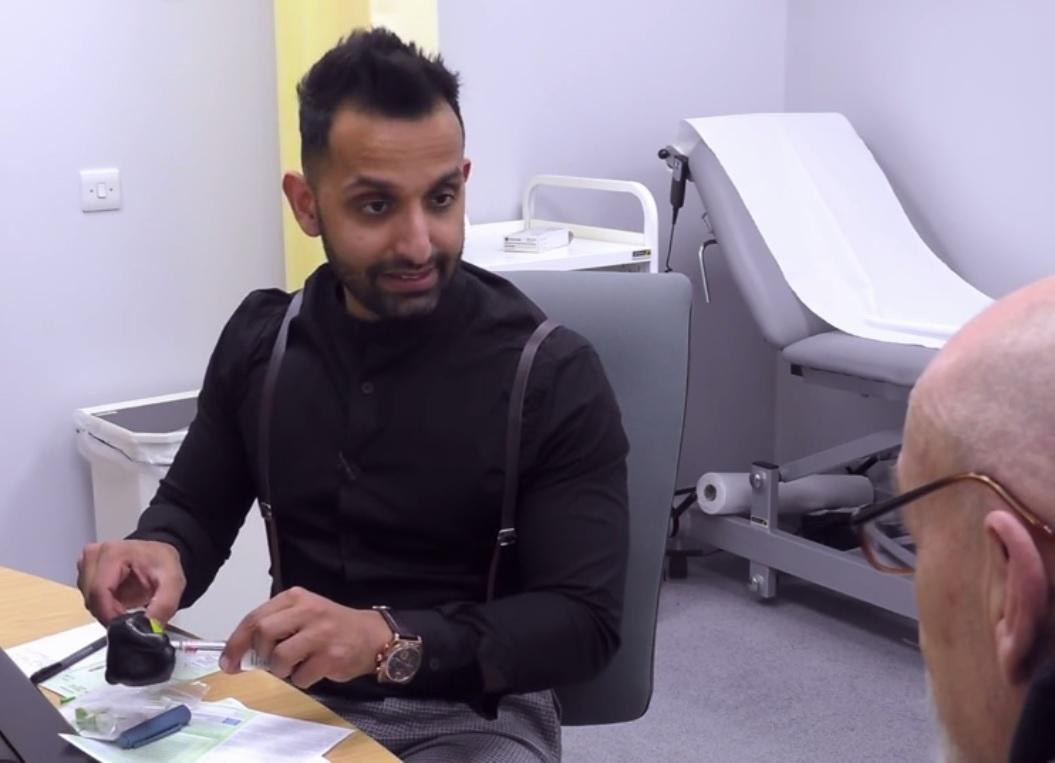 Now, a Channel 5 documentary series lays bare the reality of being a GP, revealing what really goes on in the consultation room.

'I once drained a cyst and pus squirted in my mouth'

“But that’s far from the truth.

"We deal with all sorts of problems every day and some of them would make your eyes water. 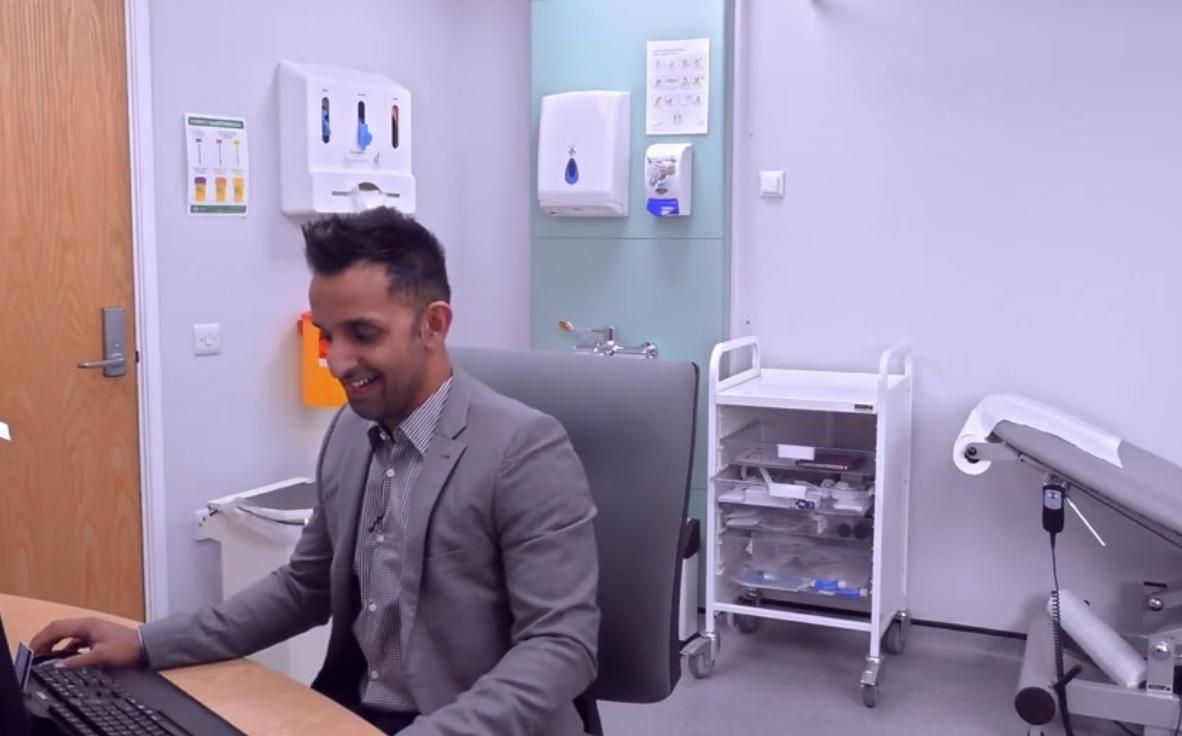 Dr Khan said: “We deal with all sorts of problems every day and some of them would make your eyes water.

“It’s the same for every GP, it’s just a part of the job.

“There’s no way you could be a GP and let being squeamish affect what you do.

“You sort of just get used to it.

“For example, I really dislike feet when I’m at home and you see it on telly, but at work it’s just another thing to deal with.”

“Once you’ve manually evacuated someone’s bowels, there’s nothing left to phase you."

The man who vomited poo and the patient crawling with maggots

In June, a family doctor in Russia pulled a parasitic worm from the eyebrow of a 32-year-old woman, who had been puzzled by a mysterious itchy bump she'd nursed for two weeks.

While earlier this year Florida woman Katie Holley, 29,woke up with a flying cockroach stuck in her ear, which had to be removed by doctors in several pieces in a gruesome ordeal.

Doctors have even had to deal with people vomiting poo, with one Reddit user saying: "we had an elderly man with a bowel obstruction basically vomiting stool. I don't enjoy the smell of vomit or stool, but the two mixed together was one of the worst things I've ever smelled."

One doctor on chat site Quora said one of the worst things he had witnessed was a patient battling a flesh-eating disease in his arm and leg that had maggots crawling around in it. 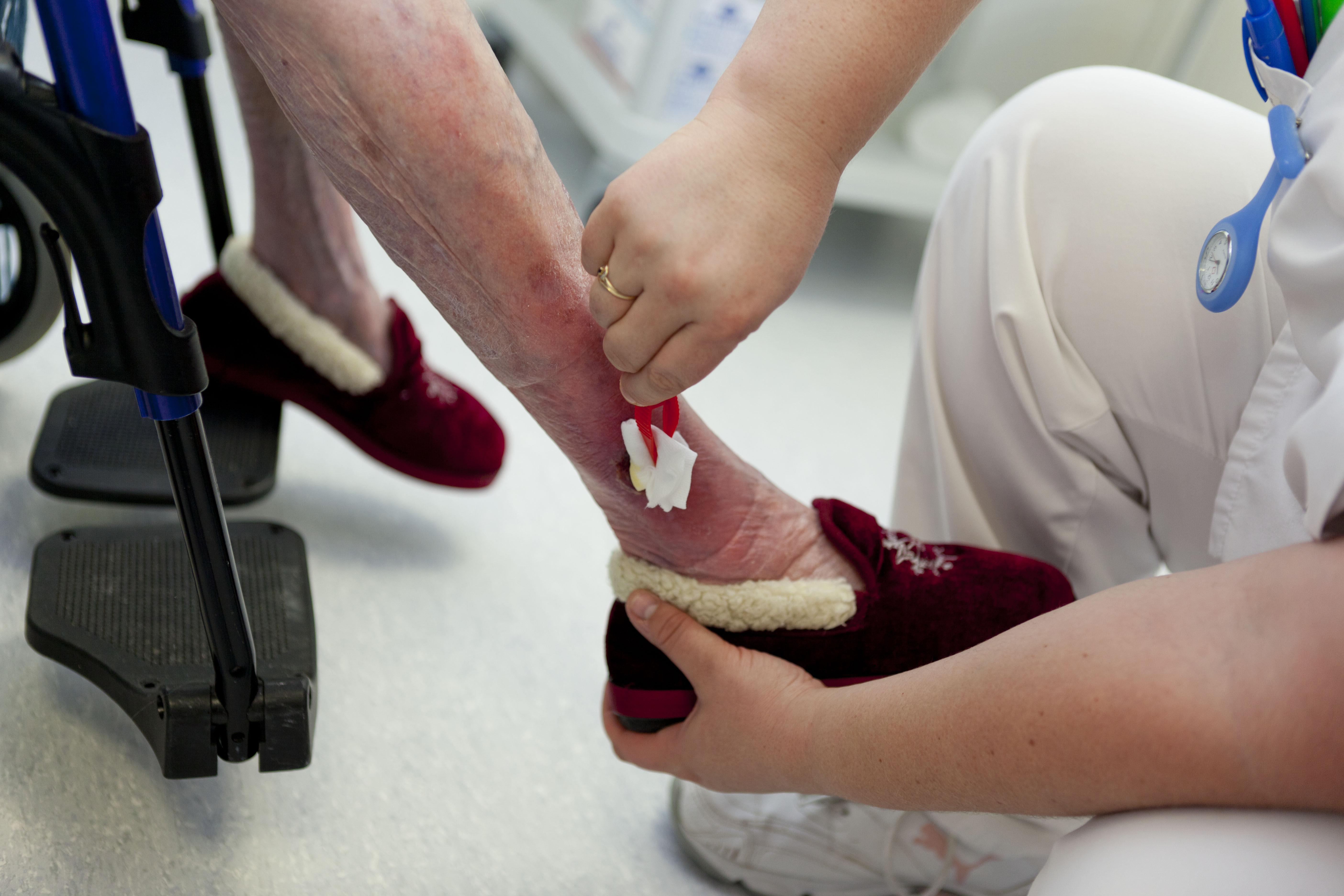 And of course, there's US-based doctor Sandra Lee – aka 'Doctor Pimple Popper' who has become a breakout star, with her videos of lancing giant boils  – some as big as bowling balls – as well as spots and cysts gaining a staggering five million views on YouTube.

Earlier this year, Dr Lee even removed a 'unicorn horn' worth of pus from a lump that had been growing on a man's head for six years.

It took 20 minutes for the doctor to remove all of the pus – which poured out in a manner resembling cottage cheese – before stitching the resulting wound back together. 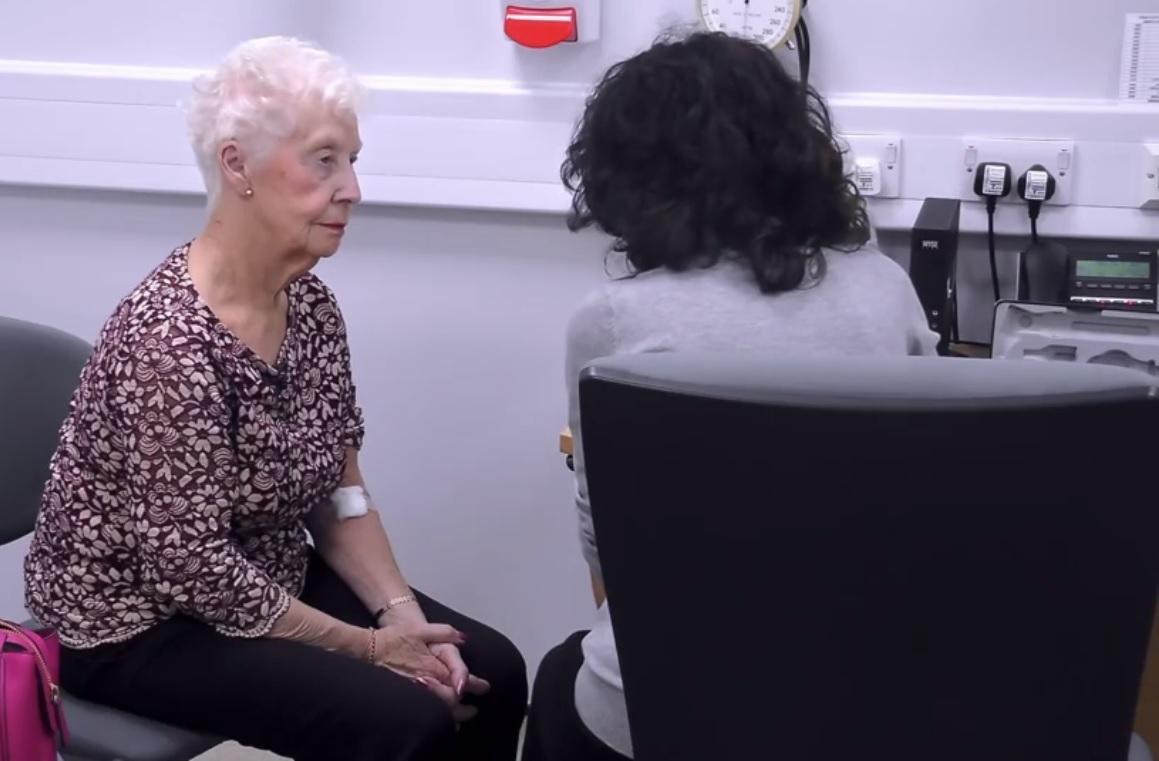 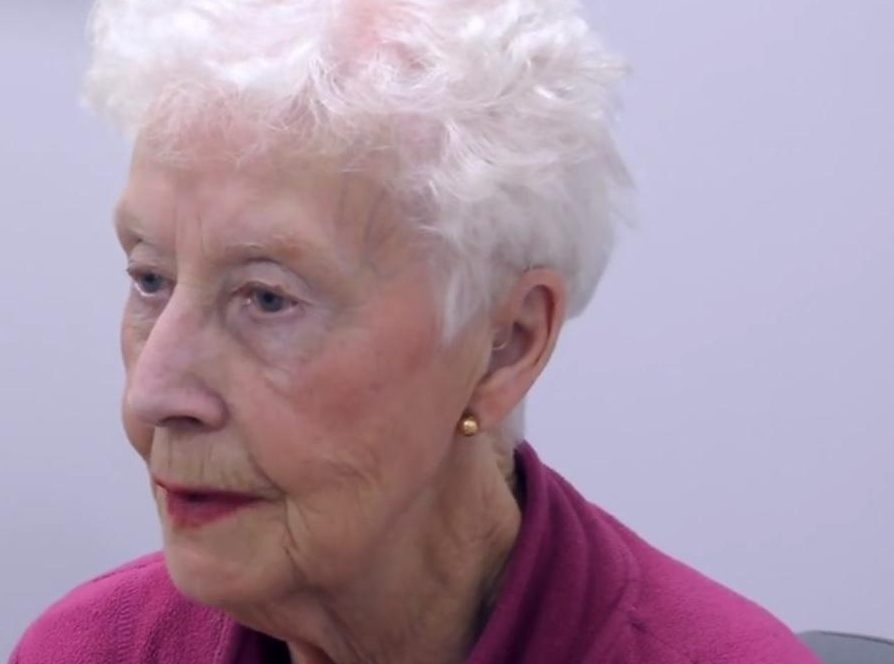 A 'scratch and sting' before getting the snip 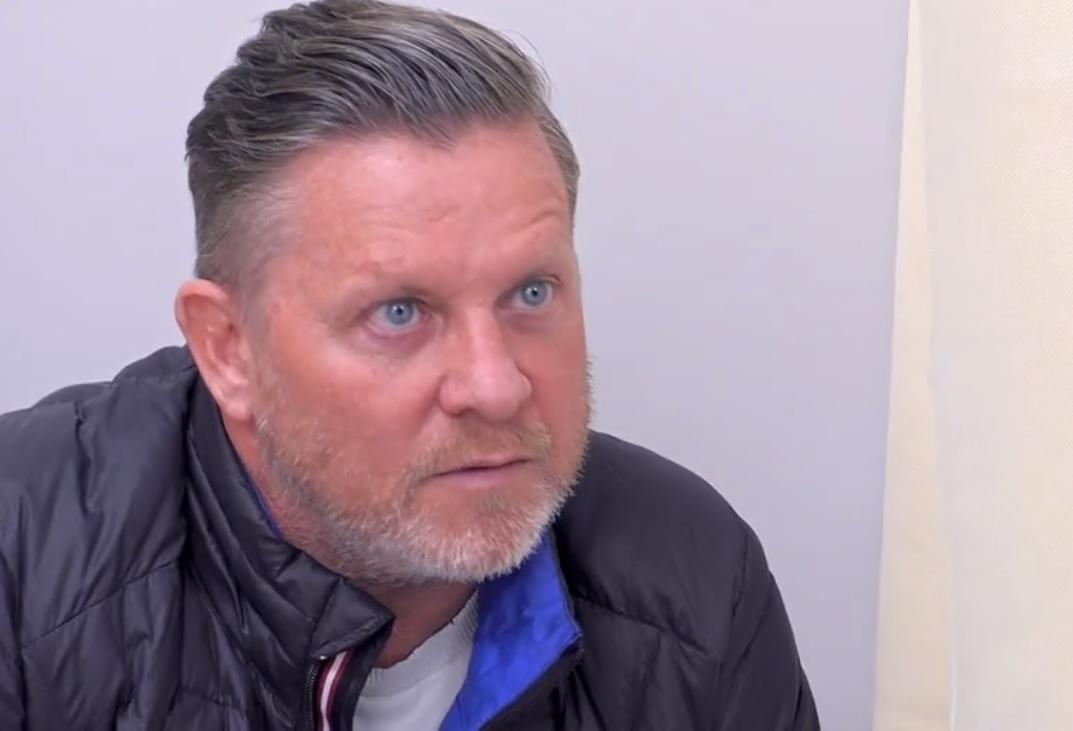 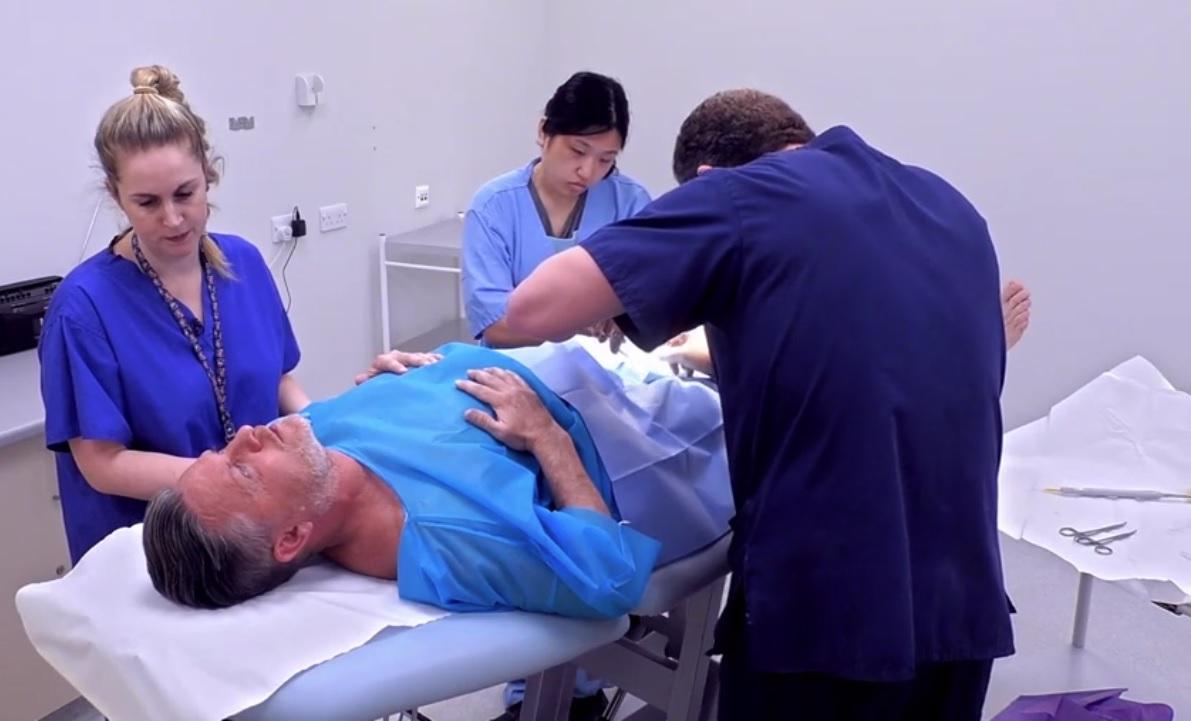 But despite performing essential medical procedures in the surgery, Khan admits he's concerned that these services may not be available in the future.