A WOMAN who grew up believing her grandfather was the voice of God has spoken of a childhood of abuse in a paedophile cult. 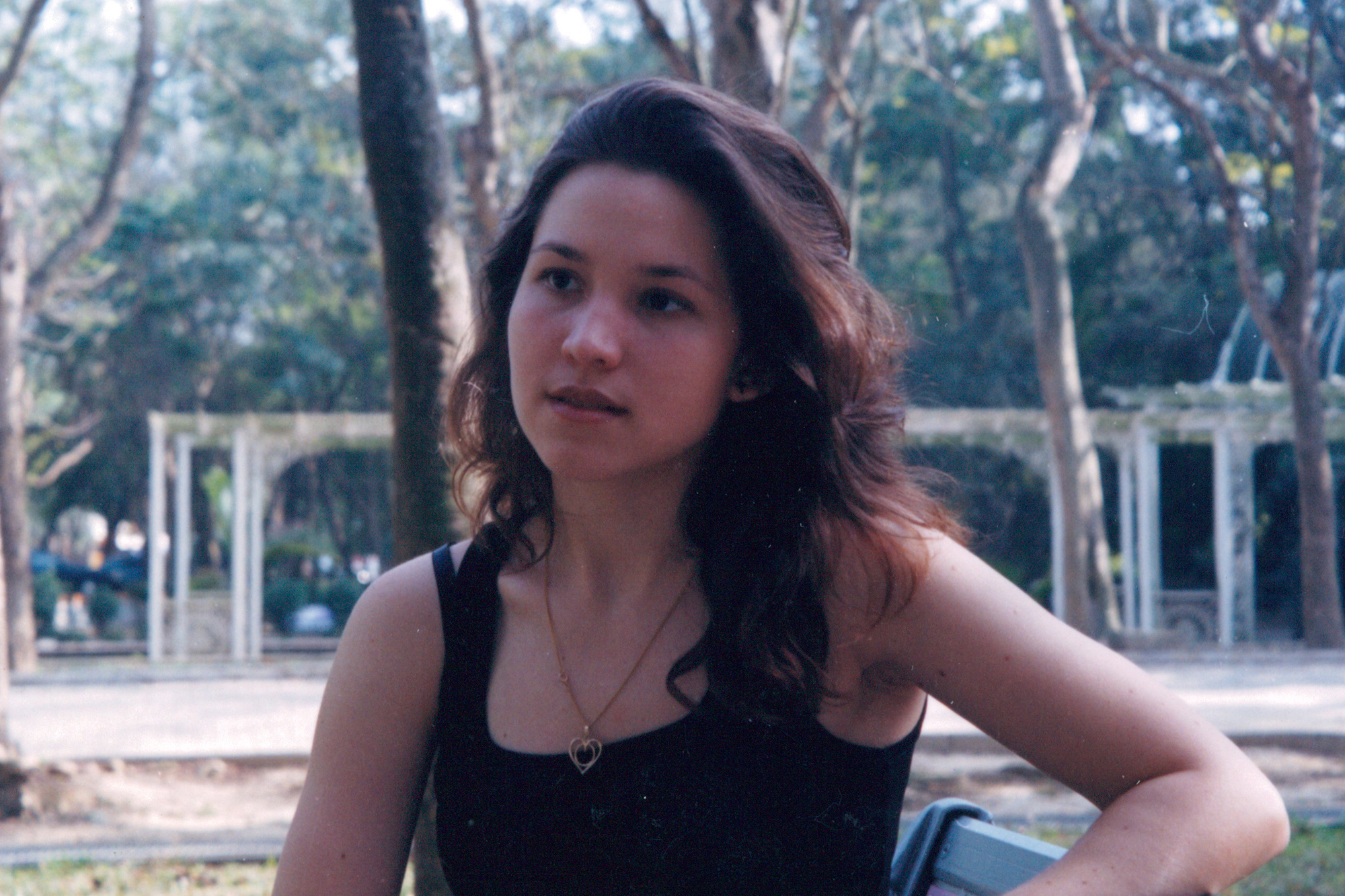 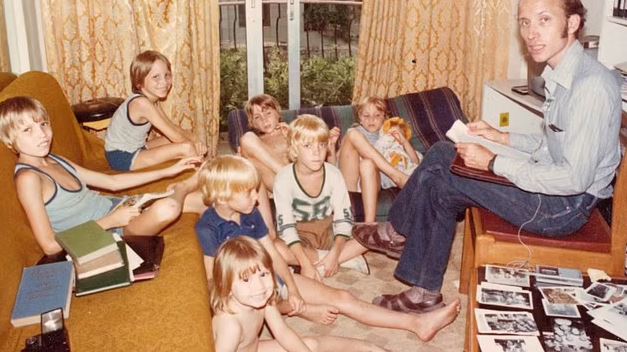 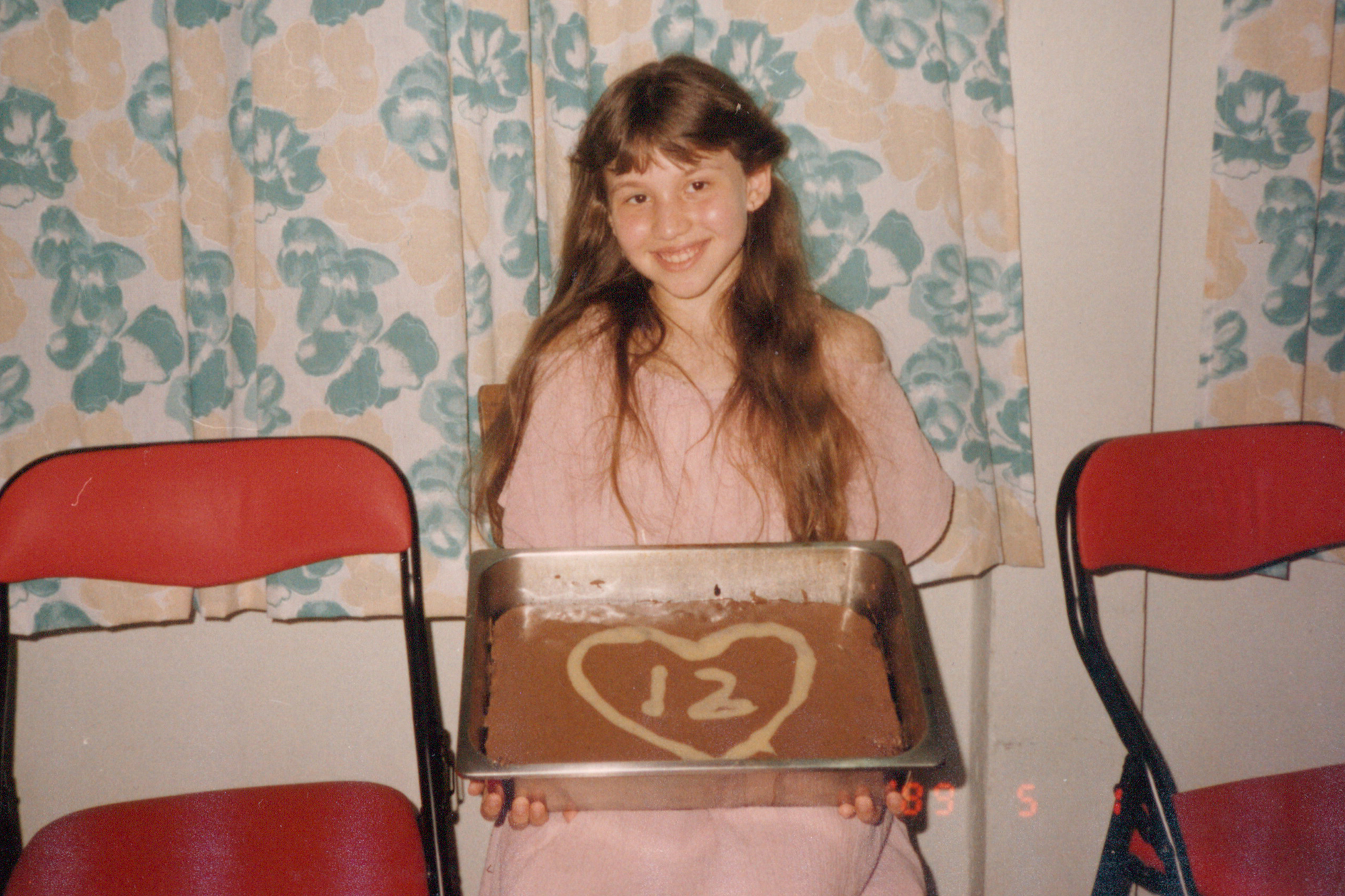 She finally escaped at the age of 23 – and has gone on to write a memoir, Sex Cult Nun, about her experiences.

Faith, now 44 and a successful lawyer, told The Times she believed her maternal grandad David Berg – known as 'Grandpa' to disciples – was an End-Time prophet, despite never meeting him.

Berg communicated via illustrated newsletters, in which he preached the Law of Love – a sick doctrine that made female worshippers, including young girls, the property of men.

Thousands of children were the victims of the group.

When Faith was 10, her mother opened a safe and showed the youngster photos of Berg.

Remembering the sight, Faith wrote: “Grandpa doesn’t look nearly as magnificent as all the drawings I’ve seen of him.

“Instead of the full, imposing beard, his is thin and wiry as weeds. He has deep-set eyes like my father, but not the all-knowing power portrayed by the cartoons.”

Elsewhere, Faith describes how, when she was just four, she saw her mother perform a sex act on her father.

He had two wives and kept many of his children in line with a wooden paddle he called the 'Rod of God'.

When she was six, he filmed her dancing naked for a family video – attracting the attention of an 'uncle' who abused her.

And at 12, she was put on "silence restriction" and ordered to wear a sign reading: "I am learning to be yielded and submissive". An elder brother spent the equivalent of one year out of three in solitary confinement.

The Children of God was founded by Berg in 1968 in Huntington Beach, California.

Once his worshippers were torn away from their families, he began teaching them his vile views on sex.

In one of his first newsletters, he introduced the idea of sharing partners, and later established sex work – which he called "Flirty Fishing" – as a way for women to make money for the cult.

Four twins, 3 & 4, killed alone in house fire after as woman held for neglect 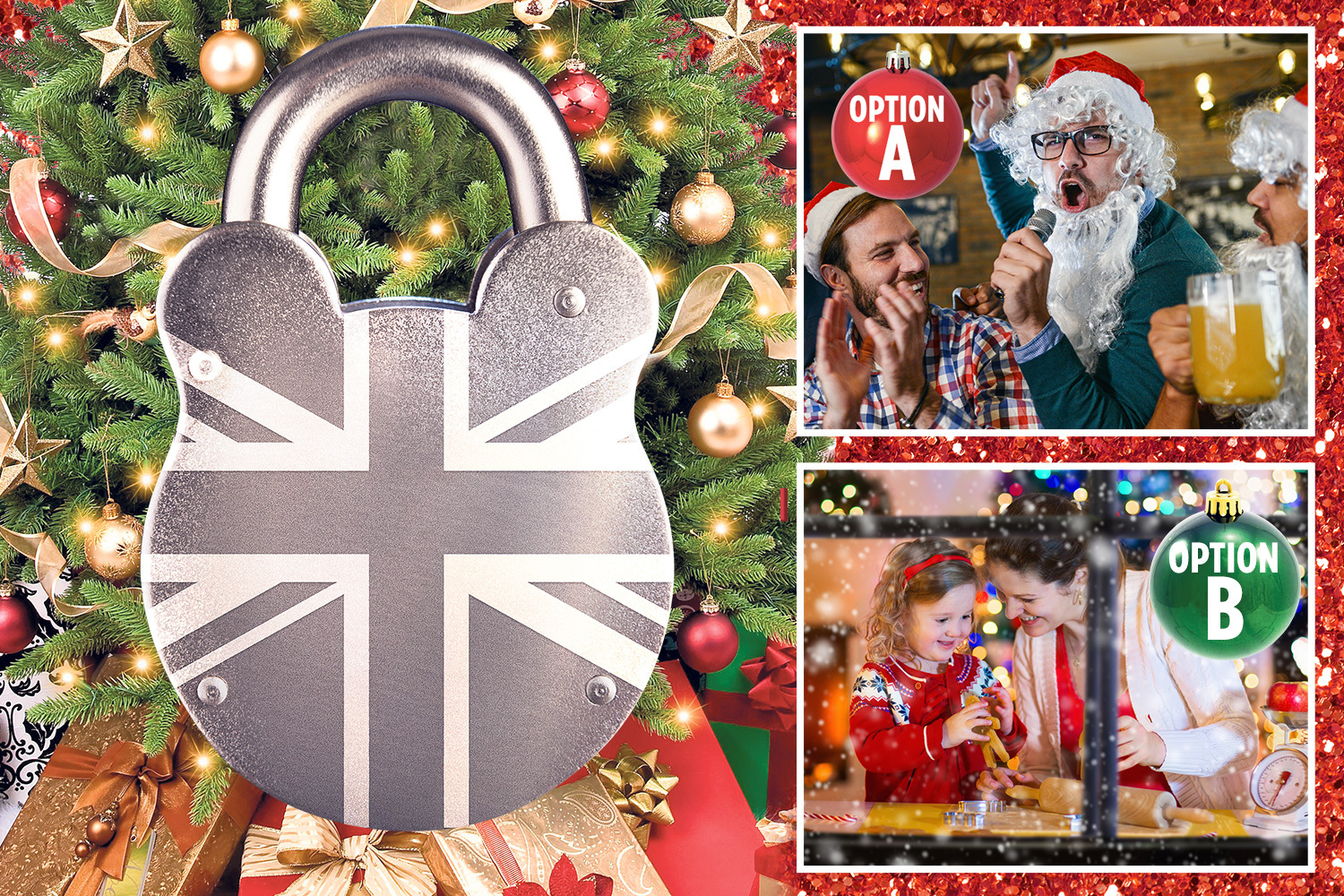 Brits face choosing between pub with mates or Christmas with families 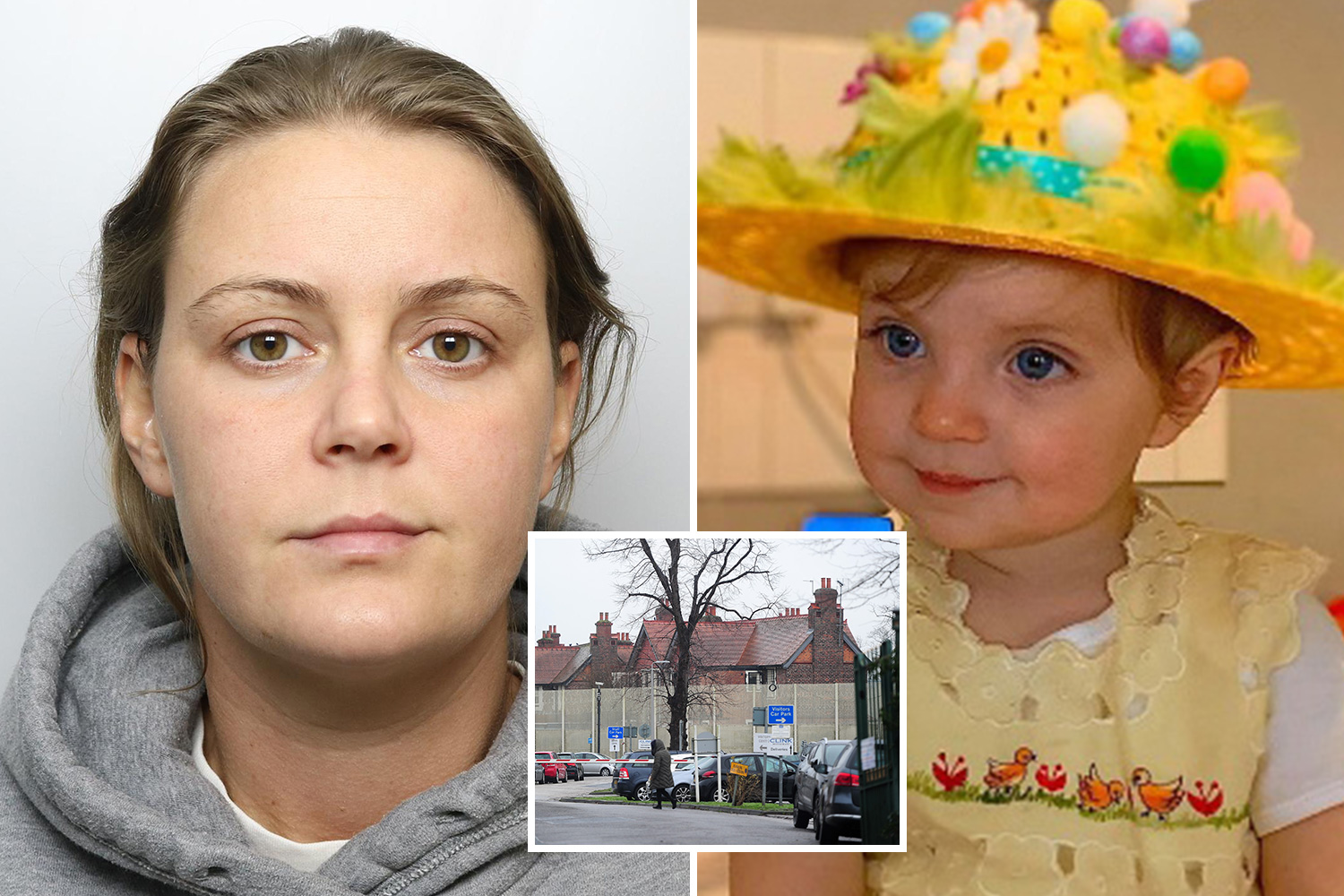 Faith finally broke away after finding a copy of children's classic The Secret Garden.

She studied at Georgetown University through a scholarship before moving to Berkley School of Law.

Speaking now, she said: “Even people who consider themselves forward-thinking, modern and cynical about their political system and history can still have indoctrination so deep they just can’t see past it." 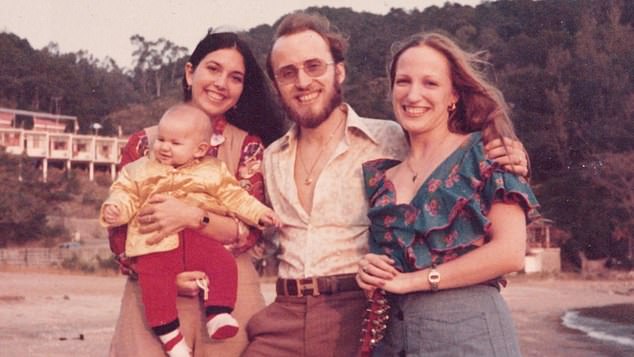 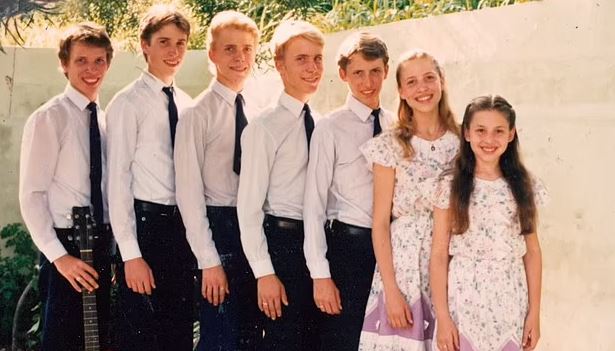 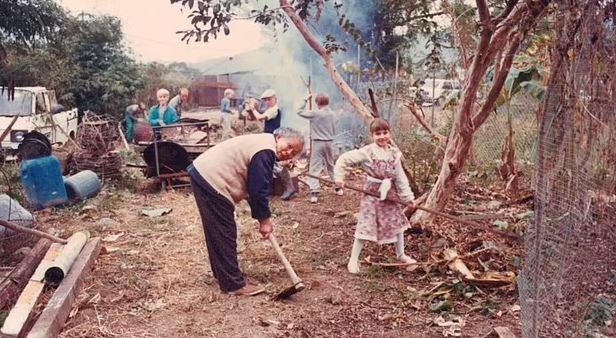