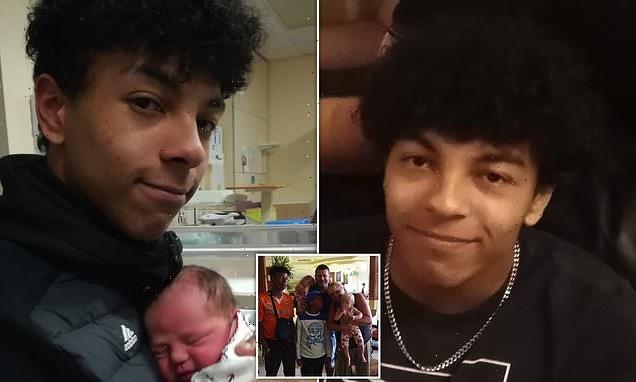 ‘I love you son’: Heartbroken mother reveals last conversation she had with her son before he took his own life aged 18

A heartbroken mother has revealed how she told her teenager son ‘I love you’ in their last conversation before he took his own life.

Katy Smith said she spoke to 18-year-old Ruben Ferrol and told him ‘how proud’ the family were of him.

But the talented teenager, a budding musician, dancer and singer from Hedon, in Hull, tragically took his life soon after their heart-to-heart.

Devastated Katy said: ‘He knew how much we all loved him and he knew that we would do anything for him.

‘Sadly, we just didn’t have whatever he needed.

‘We take some comfort from the fact that we had become much closer again recently and my last words were “I love you son” – as I always said.’ 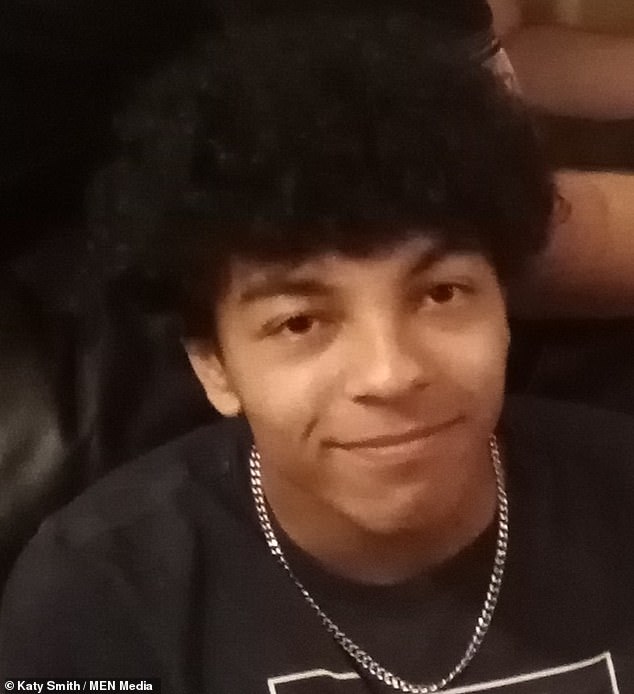 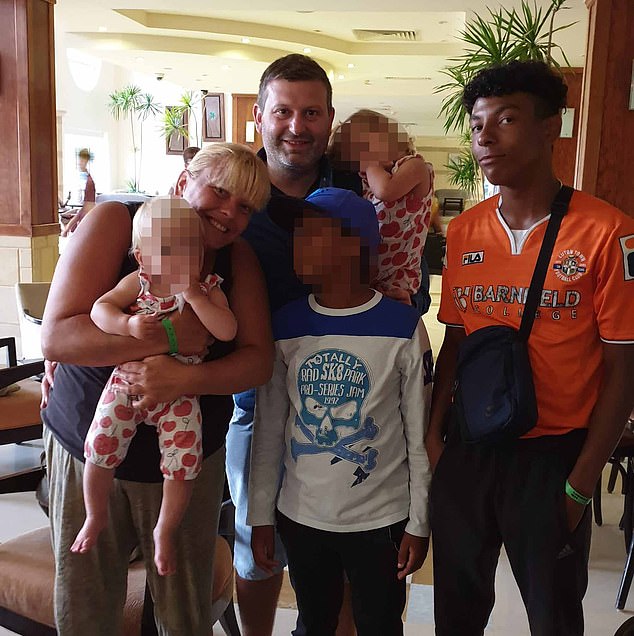 Ruben (pictured right with his family), leaves behind his devastated mum, her partner, Matt, and four younger siblings

Ruben, leaves behind his devastated mum, her partner, Matt, and four younger siblings.

‘We are trying our hardest to make something positive out of our heartbreak, anything at all,’ said Katy.

‘There is so much help available for people who are struggling, but unfortunately there is still stigma about asking for or accepting this help.

‘Ru refused everything offered. So many people are affected by suicide but it still isn’t openly talked about, until someone like my poor Ruben dies so young and everyone wishes they had had a chance to help him.’

Despite the tragedy, Katy says she is determined to help others struggling with mental health.

She is now organising a concert for her local community.

The family hope the event will be the springboard for other activities that more people, especially the younger generation, can get involved in.

‘We very much want to do something lasting in Ruben’s memory to address these issues,’ Katy said.

‘To raise awareness of teenage suicide and the huge amount of support available for anyone who wants it.’

Katy has set a date of Saturday, August 21 for the concert on Hedon Primary School field, and already has a stage, equipment and logistical expertise taken care of, as well as a number of acts ready to perform.

She said: ‘Our main challenge is to raise enough money to pay for it all and hopefully lots of people will want to come and join us.

‘We would love for Ruben to be remembered with singing, dancing and laughter so this feels like the perfect tribute to him.

‘Our other hope is to try to tackle the problem from the other angle – we want to try to fix whatever is broken in our community to try to prevent people from becoming unwell in the first place.

‘We would like to create something for our community, especially the younger people, to look forward to, to focus on and be interested in.

‘Something they can help to make happen, and we can write references for everyone who helps for their CVs or applications.’

Katy said: ‘My Ru loved music and was a brilliant performer, singer, rapper, dancer and musician, playing guitar and keyboard. 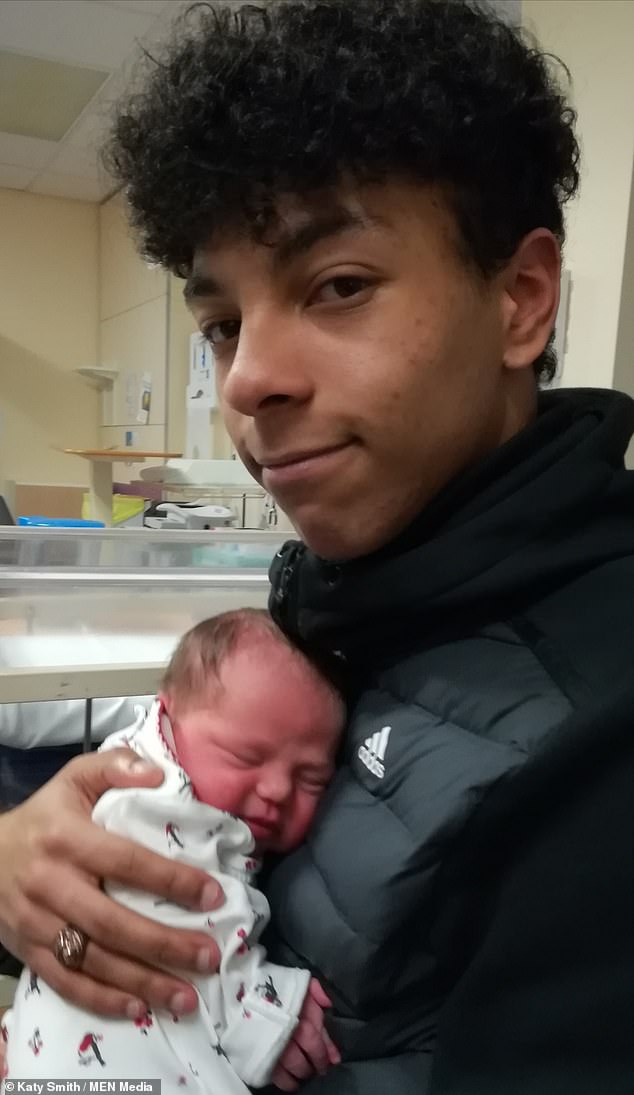 Talented teenager Ruben (pictured), a budding musician, dancer and singer from Hedon, in Hull, tragically took his life soon after a heart-to-heart with his mother. He had suffered a long battle with mental health

‘Unfortunately, lack of confidence stopped him from performing in his teenage years until he featured in a video with his friend a couple of months ago.

‘We thought the best tribute to him is to plan a concert in his memory and try to give local talent a chance to be noticed by performing or helping to organise it.’

A Facebook group called Ruben’s Voice has been launched for everyone who wants to help and there is a commission-free fundraising pot, so that every penny goes towards the concert.

Katy said her son had seemed to be ‘turning things around’ and had been in a job for over a year, when he died. ‘He had saved enough money to rent a little house for himself and moved out of our family home in December,’ she said.

Katy said she had been ‘absolutely overwhelmed’ by the support of the local Hedon community.

‘We are determined to fix whatever is broken so nobody else is lost in such a heartbreaking way,’ she said.

‘We will be setting up a Ruben’s Voice charity to try to break the stigma around talking about feeling mentally unwell and asking for, or accepting help when offered.

‘Also to raise awareness that teenage suicide is a massive problem in our society and to try our best to avoid this happening to anyone else.’