THE DREAD lifeboat man Jason Carroll felt when alerted to an empty car on a bridge with two child seats still brings him out in a cold sweat.

He and his crew at the Gravesend RNLI station had to battle with the devastating reality there could be three casualties in the water. 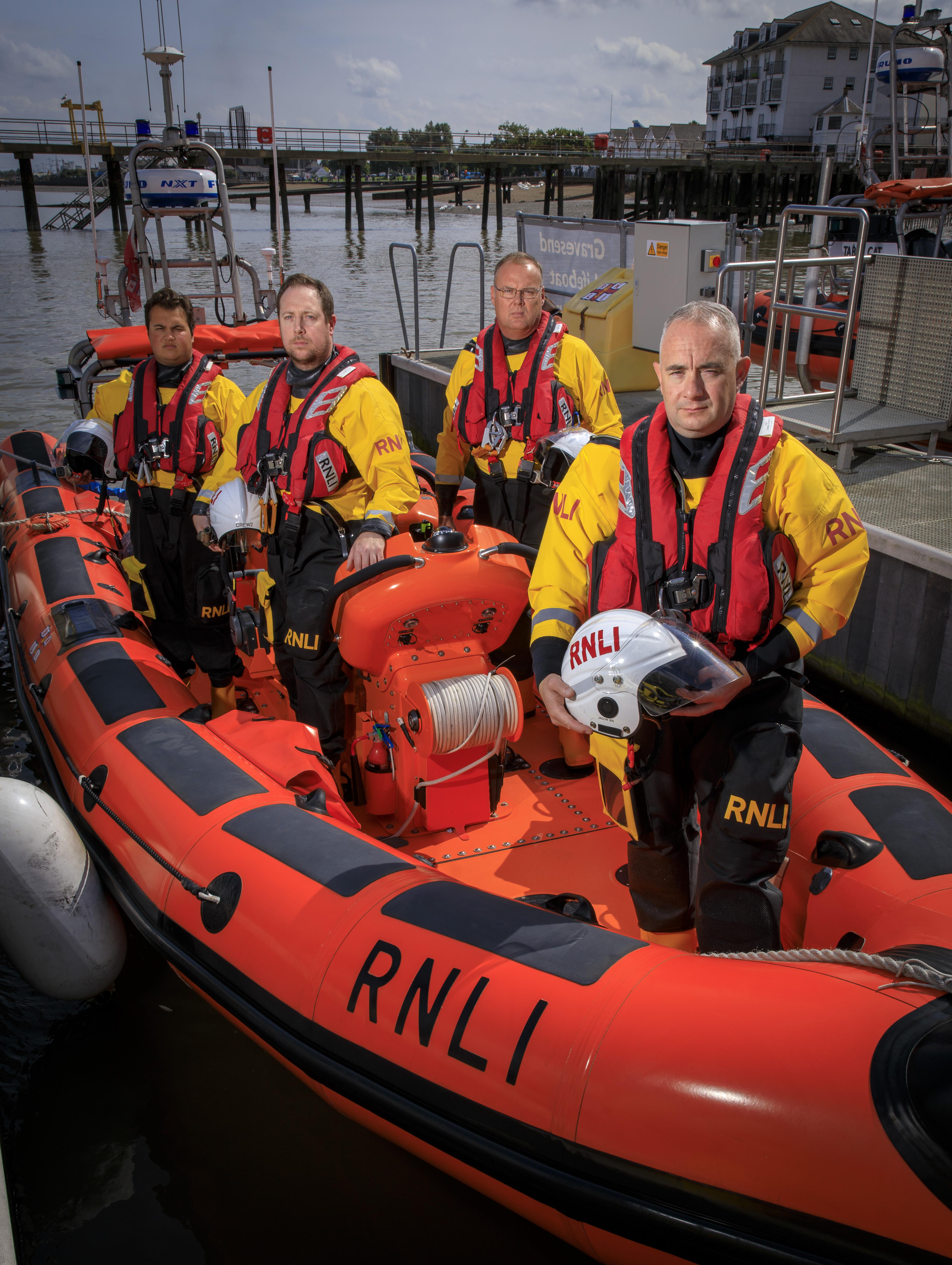 Jason says: “The security patrol approached the car, looked inside and found two baby seats in the back.

“The first thoughts of the police and the coastguard were that a mother had taken her children into the water with her. Hearing that while travelling to the incident puts maximum stress on the crew.”

Jason carried her limp body in his arms.

He explained: "We were later told she had driven from her home to the bridge. She had parked up and jumped off straight away."

She had dropped her two children to her in-laws before ending her life.

'You never get used to seeing a dead body'

Jason, 43, a stepfather of two, says: "You never ever get used to seeing a dead body, and it's a hard pill to swallow when you're here to save lives."

Devastatingly, callouts to those trying to end their lives happen almost weekly for Jason's crew and cases of attempted suicide have risen from 10 to 45 per cent of the crew's work over the past eight years.

Jason alone has pulled close to 50 dead bodies from the water.

Now, the RNLI – Royal National Lifeboat Association – is speaking out for the first time about its growing workload related to suicide as part of The Sun's You're Not Alone suicide prevention campaign.

We're calling on readers to know the signs to look for in themselves and others and not to be afraid to speak out and seek help for mental health problems. 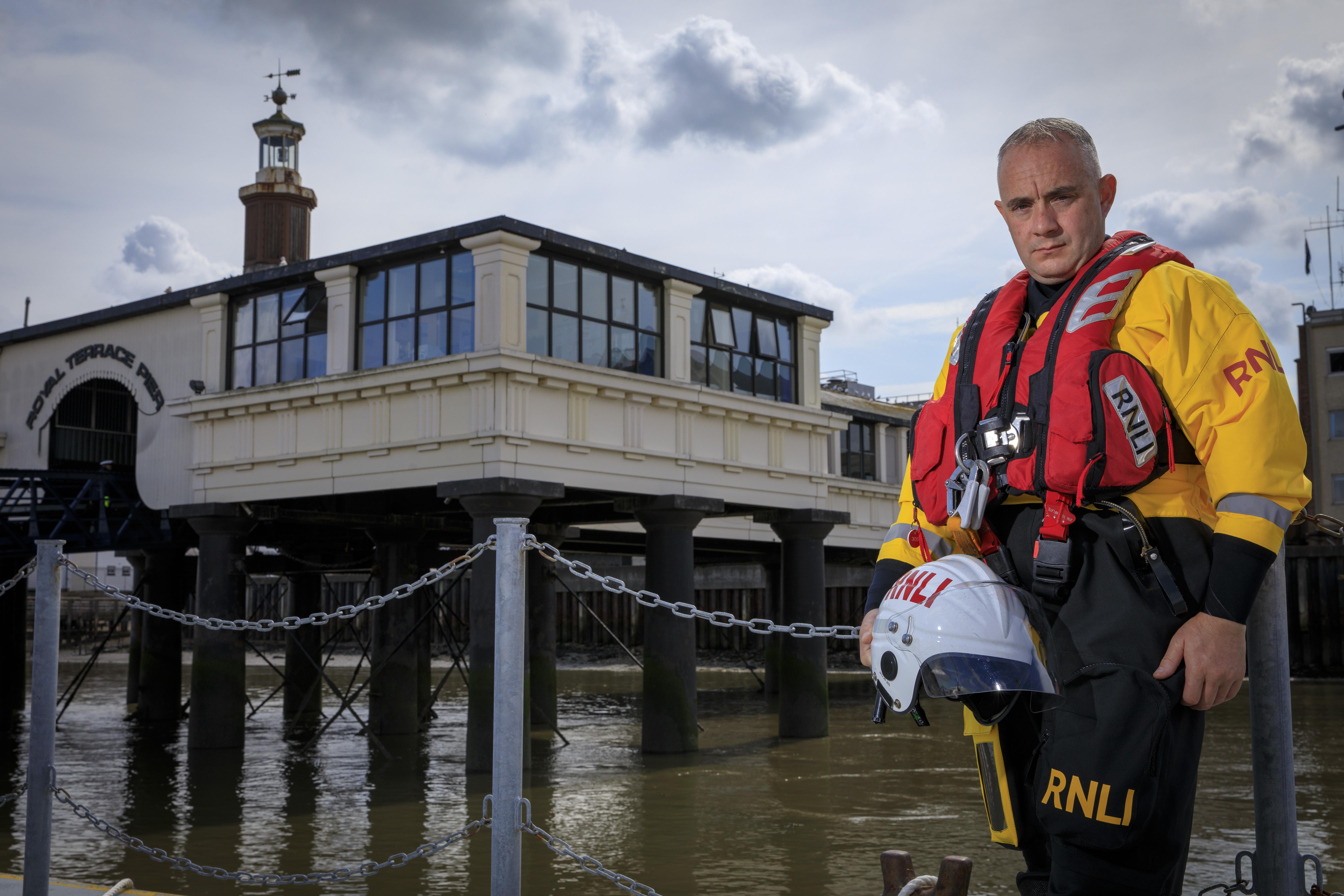 Jason wants to share the devastating impact finding the body of someone who has taken their own life has on the crew of mostly volunteers and to dispel the myth that death by water is non-violent.

It is an incredibly violent way to die – with causes of death including cold shock, broken bones, and even the heart becoming detached from the aorta by the velocity of a fall in some cases.

Suicide survivor turned awareness campaigner Kevin Hines – one of the only people to have survived jumping from California’s Golden Gate Bridge – said the impact of his own four-second fall landing in the water was like “hitting a brick wall”. 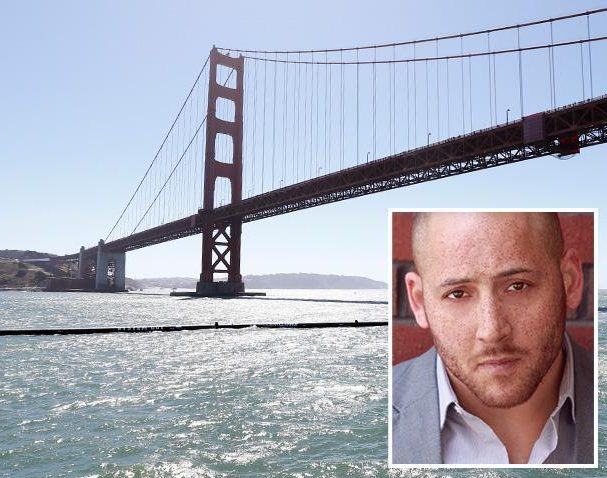 He was told by doctors that had he landed just 1cm to the left or right he would have severed his spinal cord and drowned. Miraculously he survived with two shattered vertebrae.

But it's not just those who attempt suicide or those bereaved by it that suffer the consequences.

It's the biggest killer of people under the age of 35, more deadly than cancer and car crashes. And men are three times more likely to take their own life than women.

Yet, it's rarely spoken of, a taboo that threatens to continue its deadly rampage unless we all stop and take notice, now.

That is why The Sun has launched the You're Not Alone campaign. To remind anyone facing a tough time, grappling with mental illness or feeling like there's nowhere left to turn, that there is hope.

To mark World Suicide Prevention Day, over the course of this week, we will tell you the stories of brave survivors, relatives left behind, heroic Good Samaritans – and share tips from mental health experts.

Let's all vow to ask for help when we need it, and listen out for others. You're Not Alone.

For a list of support services available, please see the Where To Get Help box below.

“The majority of those attempting suicide regret their actions instantly”

Yet it's not only those who attempt to take their lives and their families that are affected by the horrors of suicide. 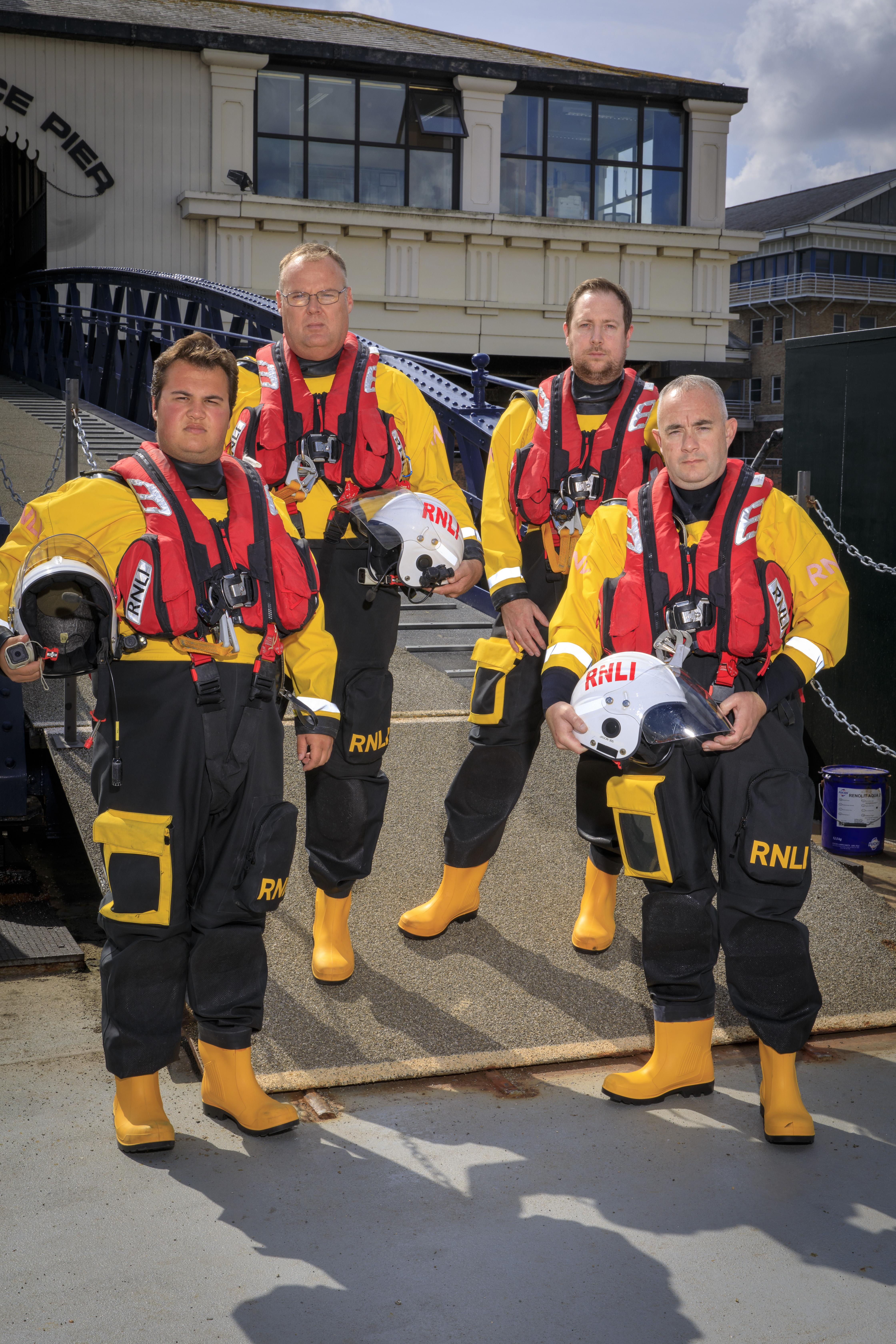 RNLI volunteers come from a wide range of backgrounds but very few arrive with any maritime or mental health experience.

As a result the charity has been forced to adopt the method used by the British Army to deal with the symptoms of post-traumatic stress.

Jason, who is vigilant for signs of distress in his crew, has had to find his own coping strategy.

WHERE TO GET HELP FOR MENTAL HEALTH PROBLEMS 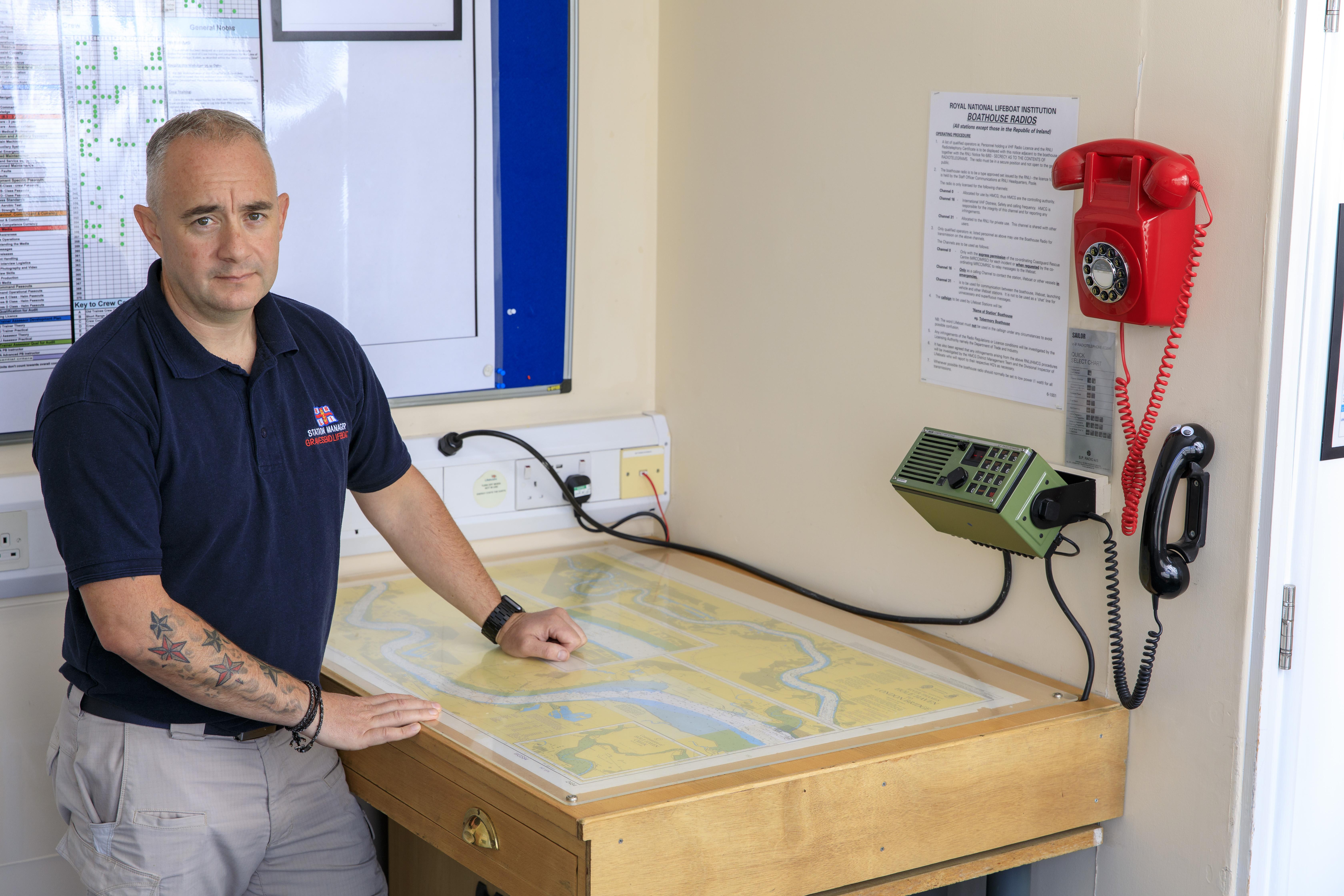 After one rescue attempt, he says he couldn't sleep for seeing the face of the dead man he had pulled from the water.

And it's not something he feels he could ever discuss with his family.

He says the only way to cope with the most awful part of his job "is to detach the person from the body".