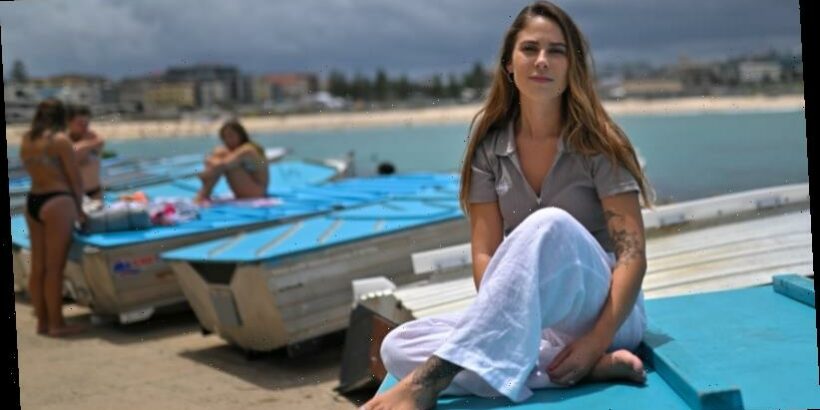 Some backpackers in Australia feel they have been unfairly targeted by politicians and the media over breaches of coronavirus restrictions amid a "small wave of xenophobia" directed at young foreign travellers.

The Sun-Herald spoke to five backpackers in Sydney who all said they were grateful to be in Australia during the COVID-19 pandemic as they watched the situation in Europe deteriorate. 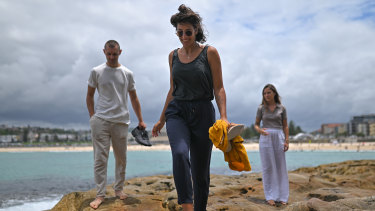 NSW Health Minister Brad Hazzard called the party "absolutely appalling" and Liberal MP Jason Falinski said: "Their visas should be cancelled and they should be deported immediately."

British backpacker Christina Monks, 20, attended a Christmas Day event at Bronte Beach in 2019, but avoided it this year. "I knew that there'd be police and media who would spin the story as 'backpackers' disobeying COVID rules," she said.

Michael Urbach, 31, from France, said there had been "a small wave of xenophobia" at the beginning of the pandemic.

"Some people said that backpackers were responsible for the spread of the virus," he said. "I don't blame them, but I remember that I tried to not speak in public to avoid people noticing my foreign accent." 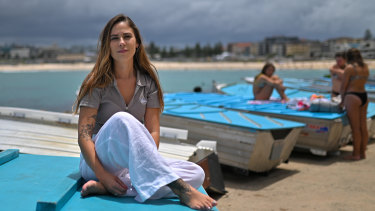 British backpacker Natasha Hastings said she sometimes felt backpackers were victimised by the media “and I also feel we get treated differently”.Credit:Steven Saphore

Mr Urbach said he understood the government had to be strict with "this immature behaviour", but added: "I am sure there were not just backpackers and to be fair, the government should punish other people as well."

However, Mr Urbach said he felt safe and lucky to be in Australia rather than Europe: "I don't want to go back to France, it is worse and worse over there."

Matt Heyes, founder of Backpacker Job Board, said disobeying pandemic restrictions was irresponsible. "However, demonising a broad group of society based on the actions of a few is grossly unfair," he said.

Mr Heyes described the situation on Christmas Day at Bronte Beach – where backpackers allegedly flouted rules on outdoor gatherings and social distancing – as "frankly unrepresentative of working holidaymakers as a whole".

"It was not long ago that in the aftermath of the 2019/20 bushfires backpackers signed up as part of a team effort to help rebuild bushfire-hit communities," he said.

Natasha Hastings, 26, from England, said she sometimes felt backpackers were victimised by the media. "I also feel we get treated differently," she said.

"When the huge spike happened in the northern beaches there wasn't a 'name and shame' in big tabloids of the people who broke the rules and didn't quarantine," she said.

The COVID-19 crisis caused a drastic change of plans for Ms Hastings, who arrived in Sydney in March to take up a job in the events industry. When that job evaporated, she went to Queensland and worked on farms for seven months.

"We created a small little family as we lived and worked together closely and there were other working hostels close by, so you'd meet people through friends or going to the local bars," she said.

Ms Hastings said she was worried about her family in Britain.

"My mum works for the NHS back home, working with COVID patients," she said. "She is always at high risk as she is around patients whilst working."

The COVID-19 crisis created financial difficulties for some backpackers, while travel restrictions and border closures had forced others to dramatically alter their itineraries.

"Between March and May, the virus was starting to spread which made employers wary of hiring backpackers," she said. "Certain harvest seasons were ending too, which meant there were less available jobs to be filled."

Yaroslav Harvysh, a 24-year-old backpacker from Italy, said he used up almost all of his savings early in the pandemic when he volunteered in bushfire-affected communities in exchange for food and accommodation.

He also encountered difficulties finding work in Jindabyne at the beginning of the ski season, but it had been easy to find construction jobs in Sydney.

Mr Harvysh, who also works as duty manager at a Bondi youth hostel, said pandemic restrictions had not been a hindrance. "Of course, there's social distancing and some people wear masks and there are controls, but overall it's pretty good," he said.

A spokesman for Mr Hawke said there had been hundreds of formal warnings as well as the cancellation of visas of visitors who had not complied with COVID-19 rules.

"Ten months into the pandemic there should be no excuses for knowingly breaching public health orders," he said.

Get our Coronavirus Update newsletter

Stay across the news you need to know related to the pandemic. Sent Monday and Thursday. Sign up here.