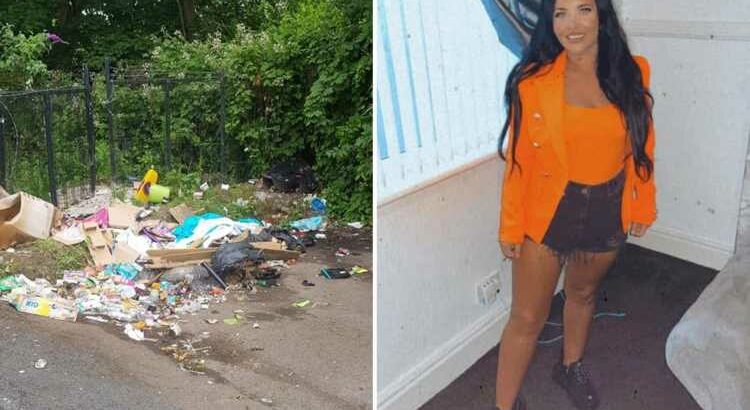 A WOMAN who was caught fly-tipping from her Fiat Punto and fined £614 has said it wasn't her fault because "the tip was shut".

Keighley Whyte was seen dumping rubbish on the side of the road with a pal in Manchester – in full view of a CCTV camera. 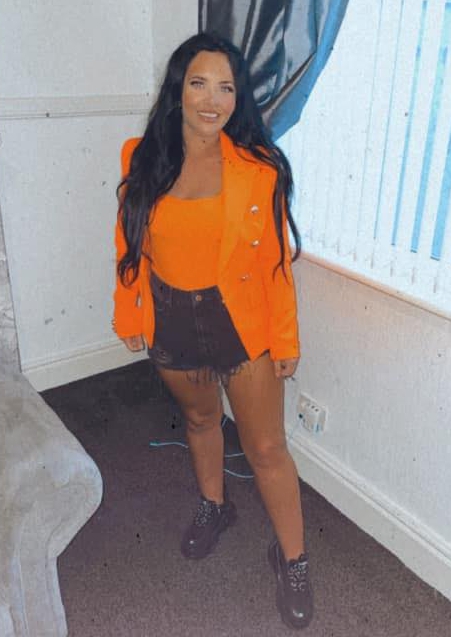 The mum was spotted driving onto a street next to the Etihad football stadium in June 2020 before parking up and launching her junk.

Waste management company Biffa tracked down the litter lout after clocking her car registration and other evidence from her rubbish.

White failed to turn up for an initial court hearing regarding the incident, but was hauled in front of the courts when a warrant was issued for her arrest.

Despite pleading guilty to fly-tipping at Manchester Magistrates Court on March 4 and being caught red-handed, she has now complained it wasn't her fault – as the tip was shut.

The motorist was fined £614 for the brazen offence in broad daylight, but claims she is being punished for other people's dumped rubbish.

White wrote in a Facebook post: "The tip was shut we was in the middle of the scamdemic I through [threw] a bit of cardboard with my name on and had to pay for 50 other peoples rubbish an all." 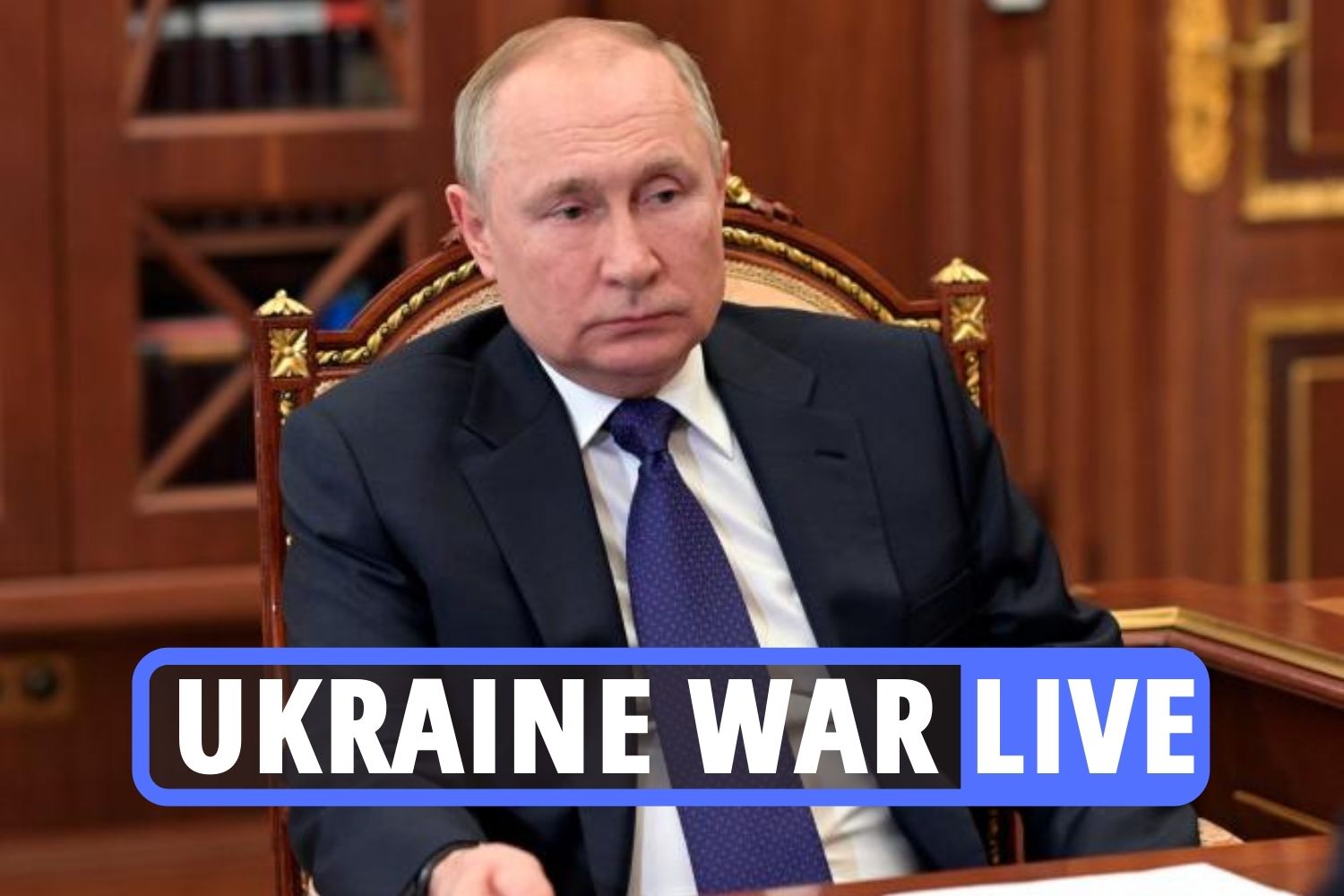 SEA IT TO BELIEVE IT

One wrote: "Why are you trying to justify breaking the law? Other people managed and didn't break the law.

"You were lucky with the £614 in fines, in some councils the fine could've been in the thousands and your Punto seized and crushed."

Another asked: "Genuine question not hating on you, you clearly know what you did was wrong, but if it was just a cardboard box why didn't you just flatten it and either put it in a bin or keep it to one side until you could get rid of it?"

White added: "It was 2 years ago and exaggerated massively".

She claims she simply discarded a "cardboard shoebox" on an already mountainous pile of rubbish as she was driving past because her bins at home were full.

White even downplayed her dumping, telling one commenter: "Listen Karen I’ve not murdered anyone have your morning coffee and have a chill pill."

Although she insists her local waste management site was closed during Covid, councils reopened them in May 2020.

The move was spurred on by a colossal 300 per cent rise in fly-tipping across the country as tips were forced to shut.

He said: "This is an environmental crime that doesn’t make sense on any level.

“Not only is it an unnecessary cost to the council, and hence the taxpayer, it was an expensive way for this woman to get rid of rubbish when she could have taken it for free to a local tip.

"Once again, we want to send a message to anyone who thinks they can get away with blighting our environment, we will not tolerate fly-tipping in the city, and we will continue to bring prosecutions to court to show that this behaviour is not acceptable in our city." 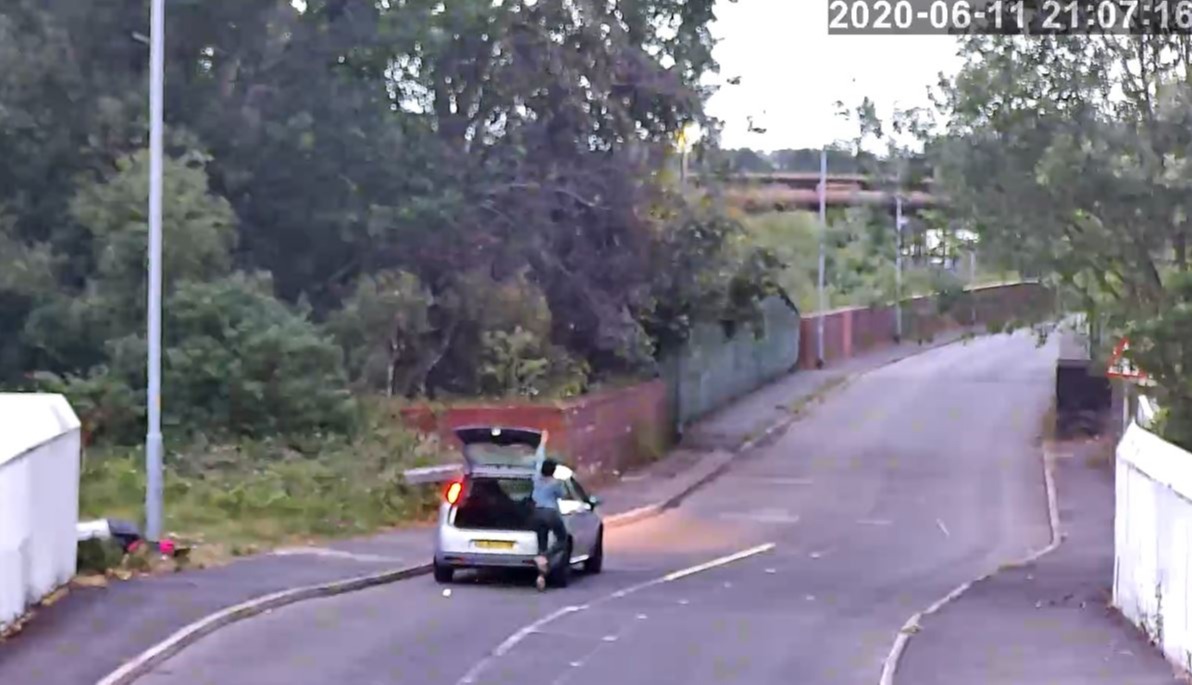