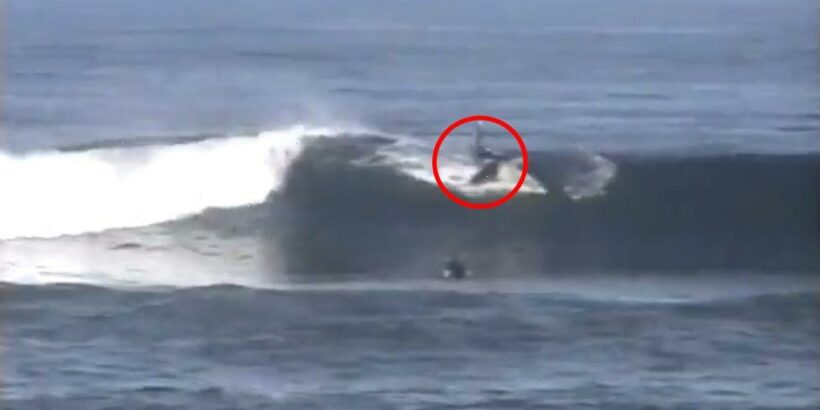 A SURFER has told of paddling to safety with one hand after TWO great white sharks attacked him at once.

Shannon Ainslie was surfing at Nahoon Reef in South Africa when two four-metre great white sharks attacked him before single-handedly paddling back to land. 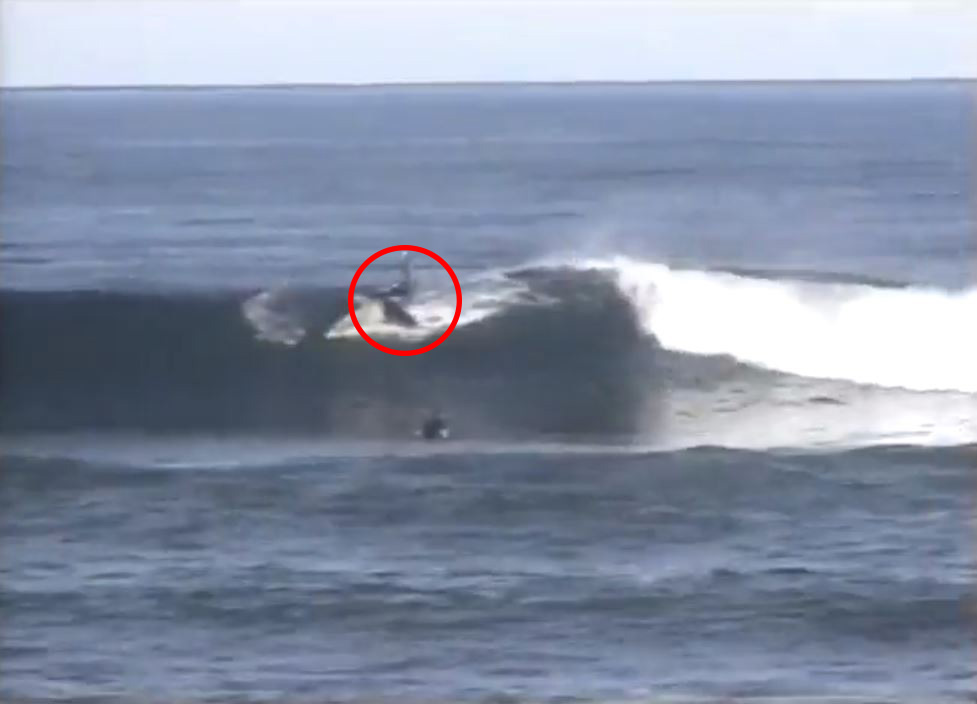 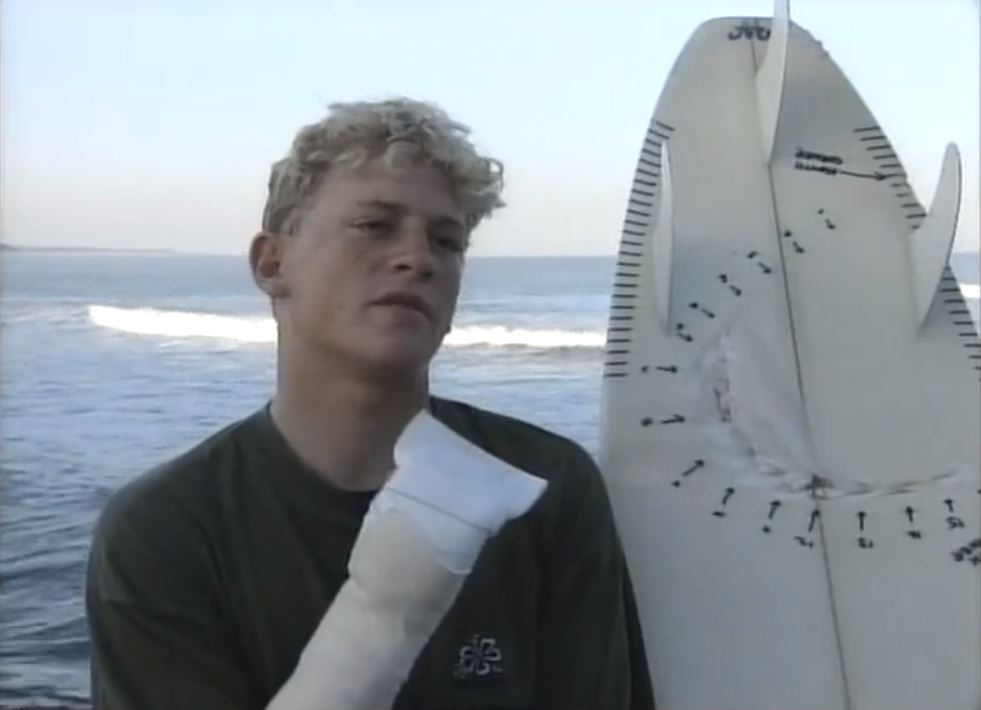 Shannon, who was 15 at the time of the event in 2000, was out in the water when his brother and some of his friends got out because they felt uneasy.

The surfer recalled a smell of sardines in the air – a scent which attracts sharks and serves as a warning to swimmers in the area.

As Shannon was about to catch his first big wave of the day, one shark hit him with enough force to throw him into the air before it grabbed his hand and surfboard in its jaws – dragging Shannon under the water.

Within seconds, another shark swiped for his head and shoulders, but missed – because the other had got him first.

Shannon reckons the second shark ended up saving his life as he speculated the competition must have startled the first shark – as he lost grip of his hand.

It was then that Shannon came face to face with the great white, as he stared at a huge set of teeth and a dark black eye – before it bolted past, leaving him alone in the water.

Shannon surfaced from the water and quickly found his board before realising his right hand hanging off.

Blood was gushing from a hole in his hand with his wrist bone sticking out after the shark had bitten right through it.

With the water empty of other surfers and swimmers, it was down to Shannon to paddle back to shore on his own before one of the sharks came back to finish the job.

It took another 20 minutes of paddling until the surfer reached the shore, where his hand was strapped up to reduce the bleeding, and his brother rushed him to hospital.

After a five-hour wait, he eventually received treatment – where he was given 30 stitches in his right hand and surgery to repair the hole in his wrist.

Despite Shannon's horrific nightmare, he soon returned to the waters to surf as he considered himself more scared of sharks before the attack than after. 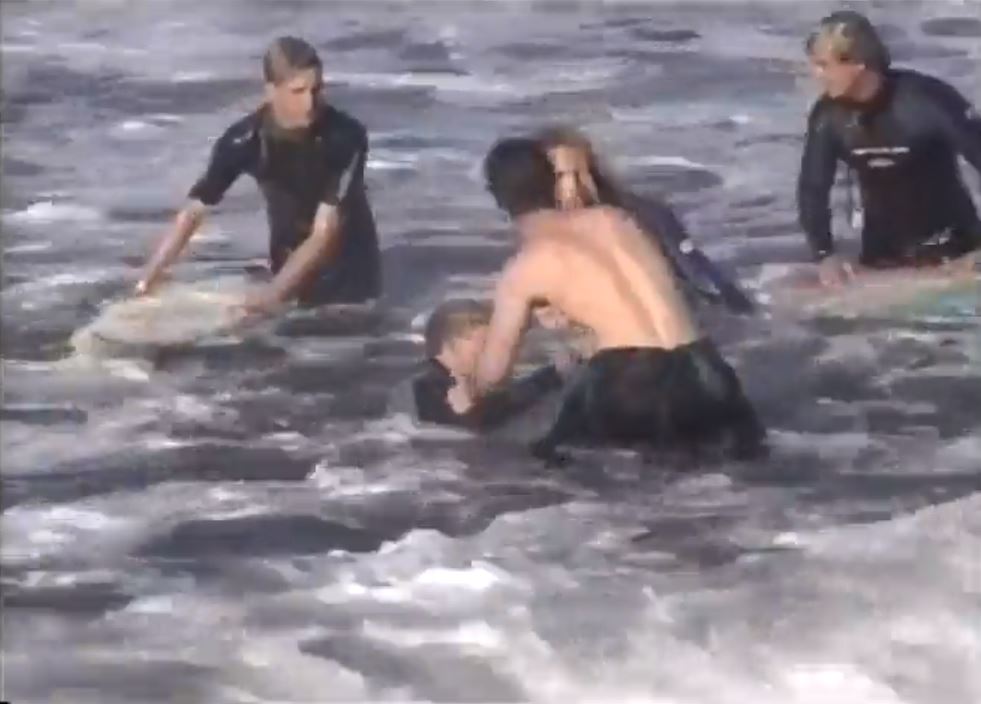 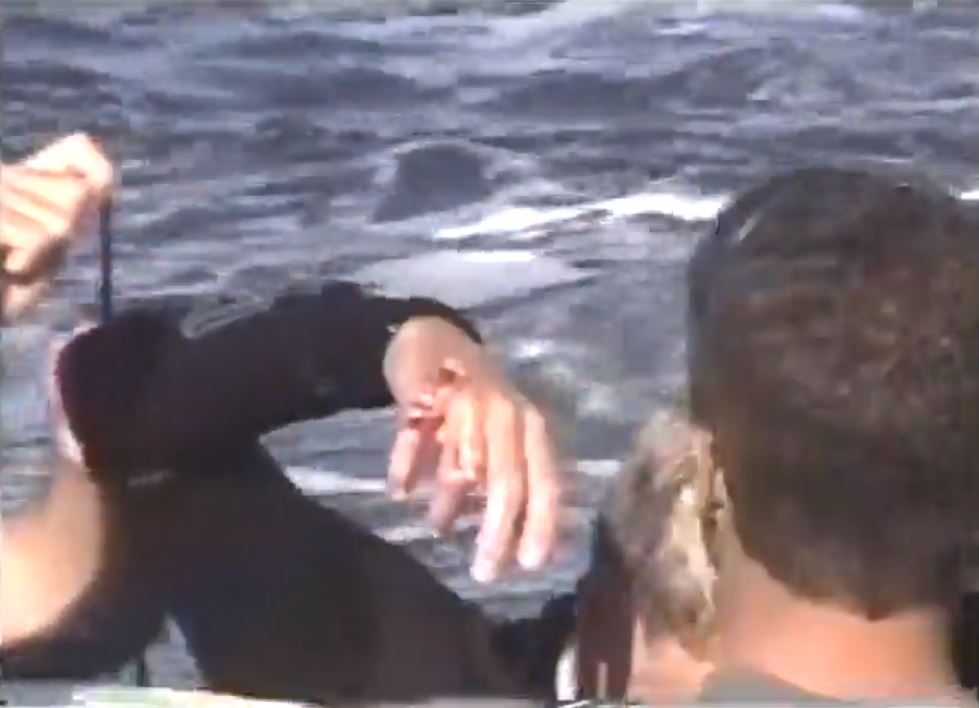