The Balearic island would normally be gearing up for holiday season around this time of year, but the closure of clubs and resorts have left it almost totally empty. 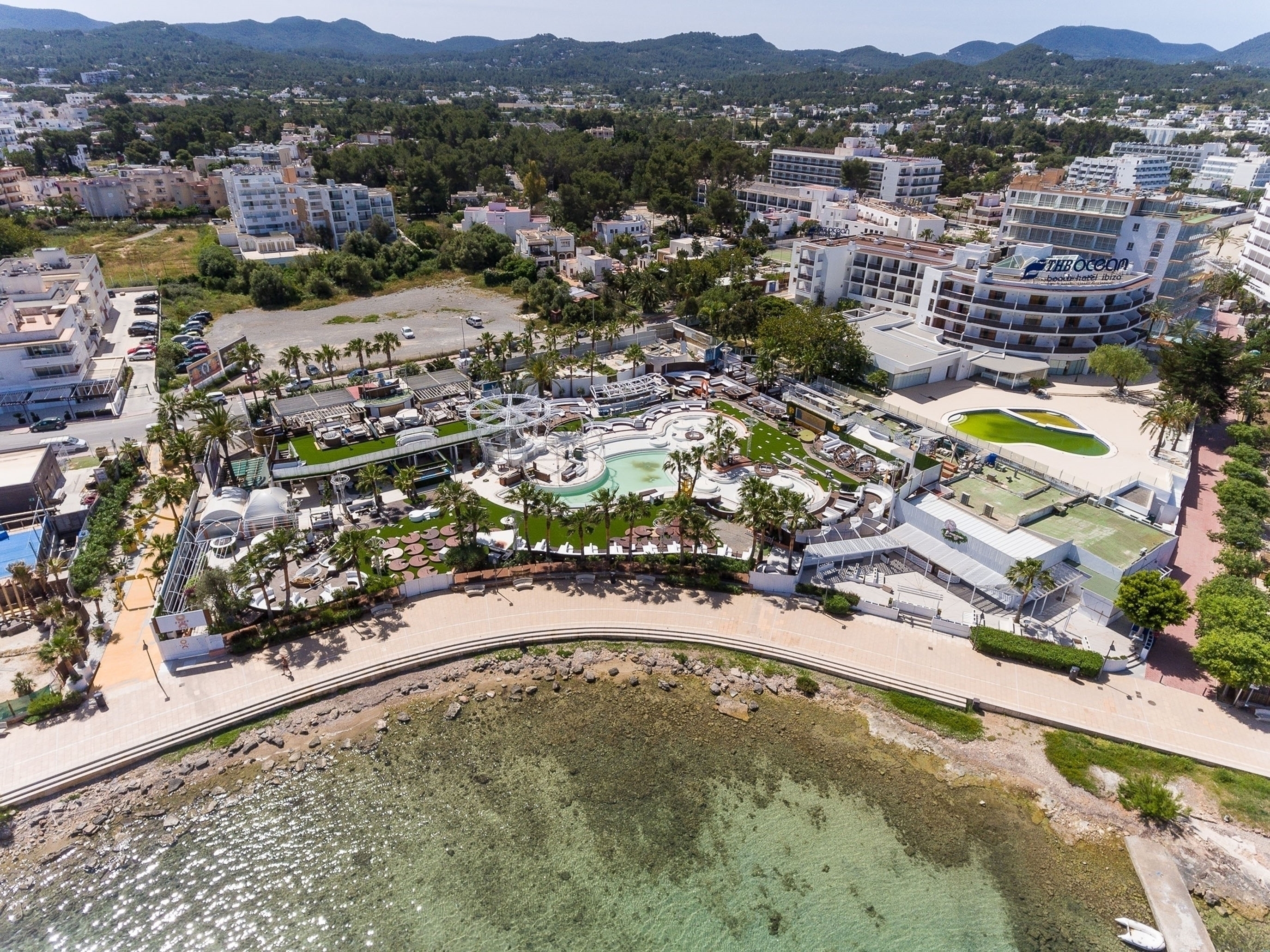 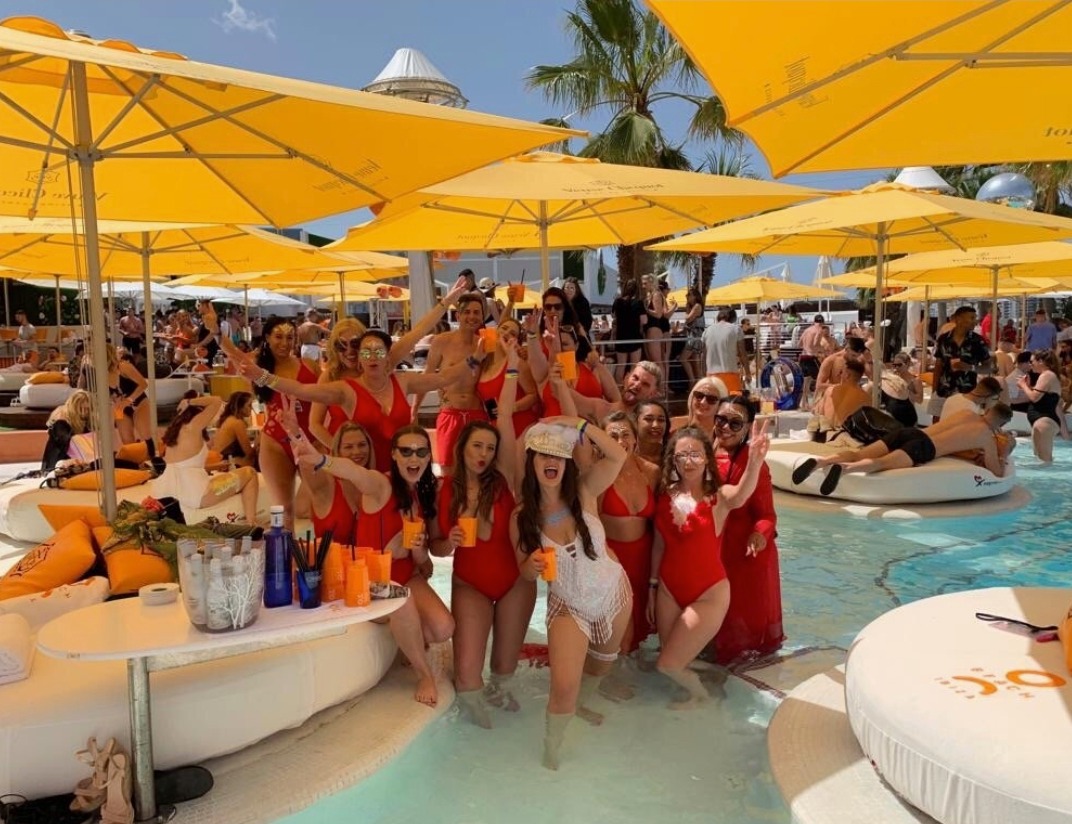 Party season usually begins in Ibiza at the end of April, with Brits jetting out for long weekends of partying and sun since the early 1990s.

Popular clubs like O-beach, Nikki Beach and Ushuaia are all completely shut down, and are using this time to do maintenance, as these spooky images show.

The island's economy is almost completely reliant on the major music festivals and club nights which normally take place during the summer, which have now been forced to cancel as a result of lockdown in Spain.

Around 75% of the population's income is thought to come from tourism.

But now there are warnings that "entire streets of bars" may never be able to open again following the pandemic. 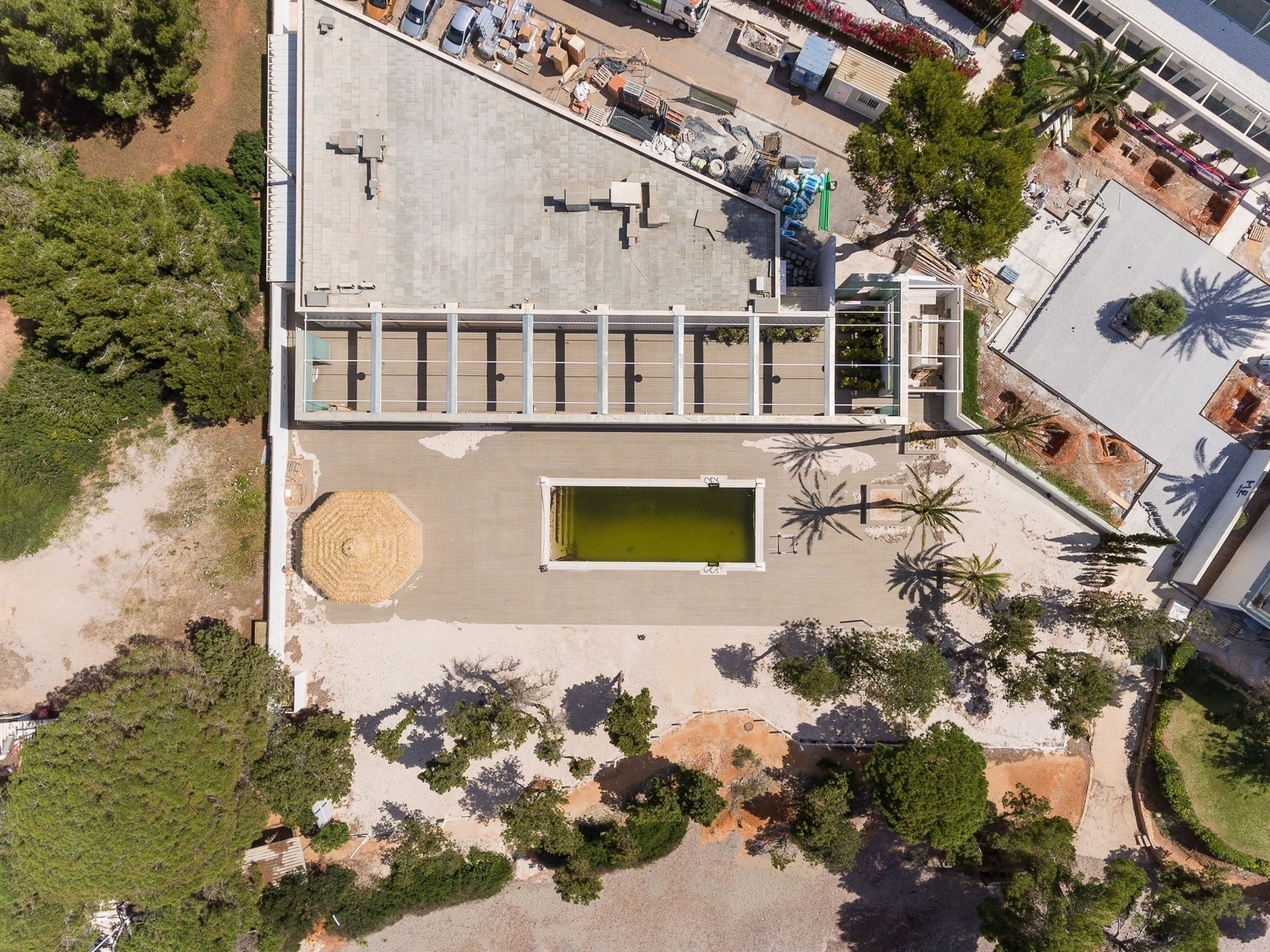 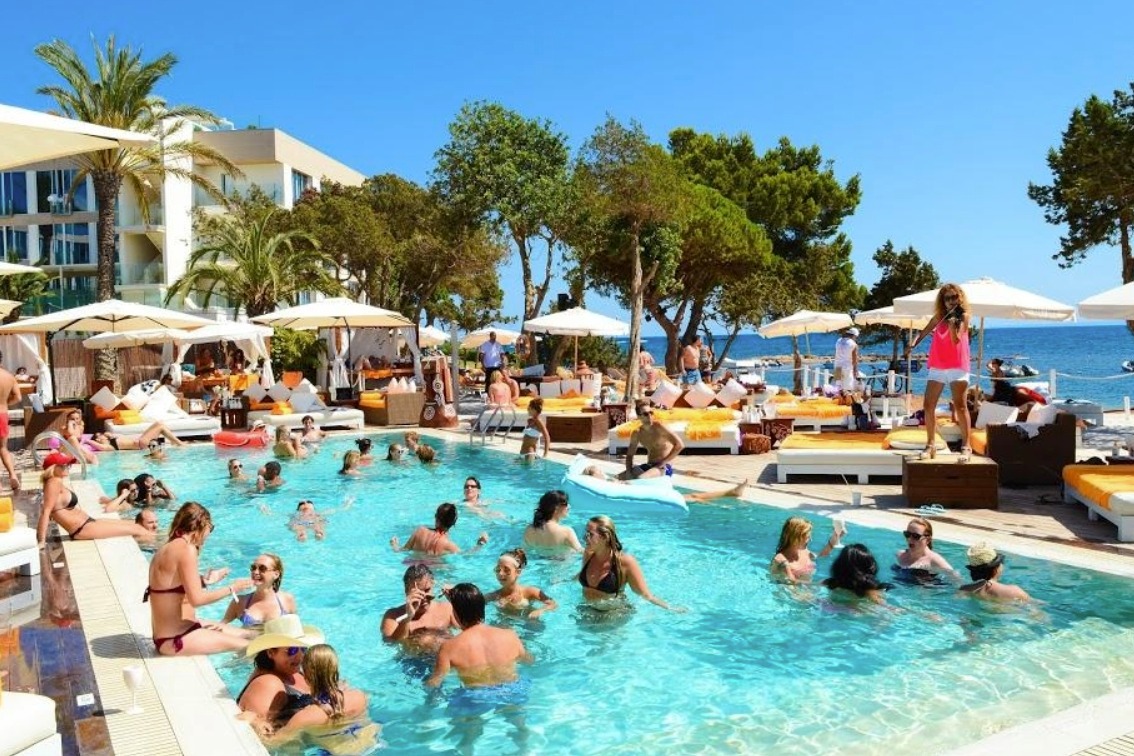 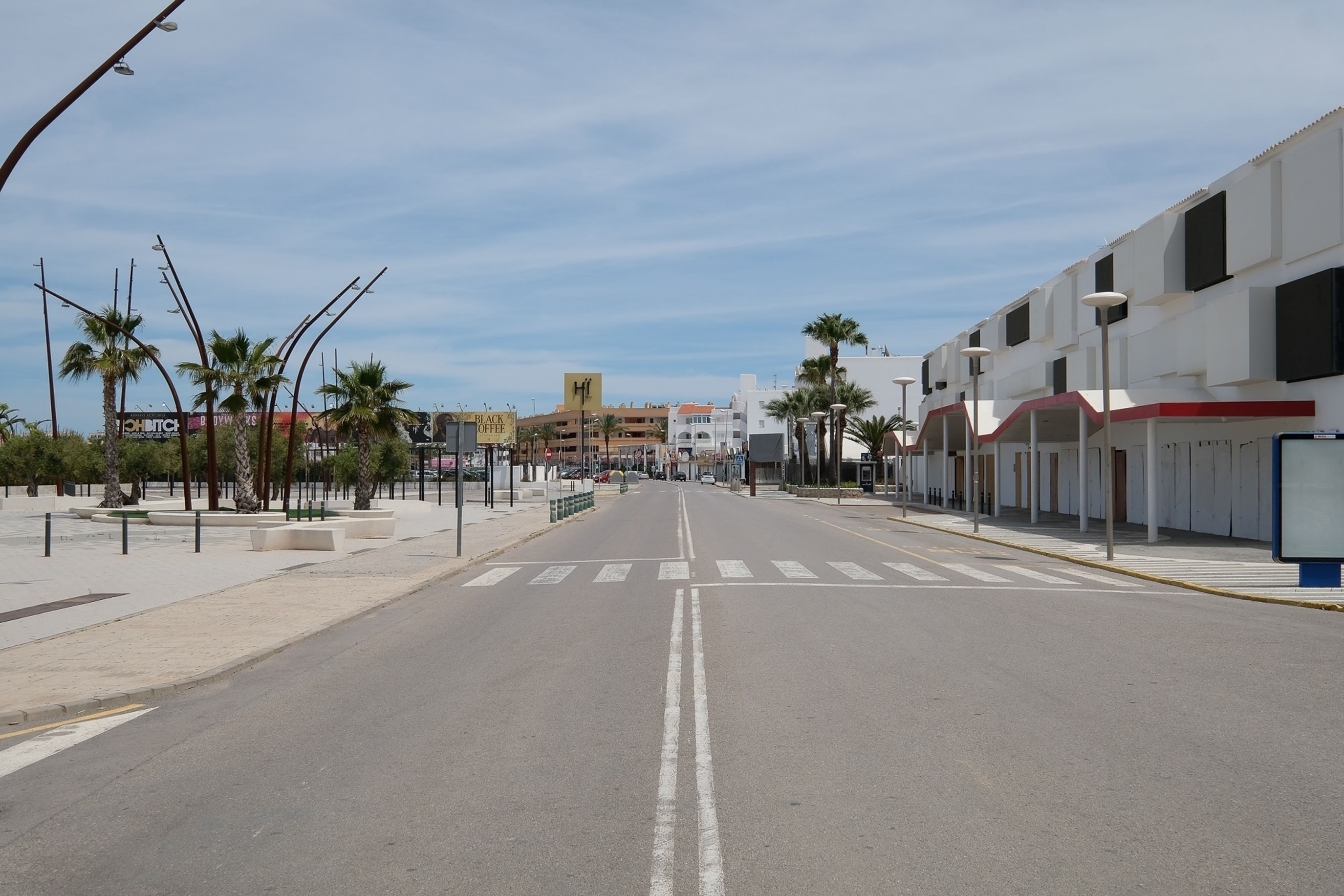 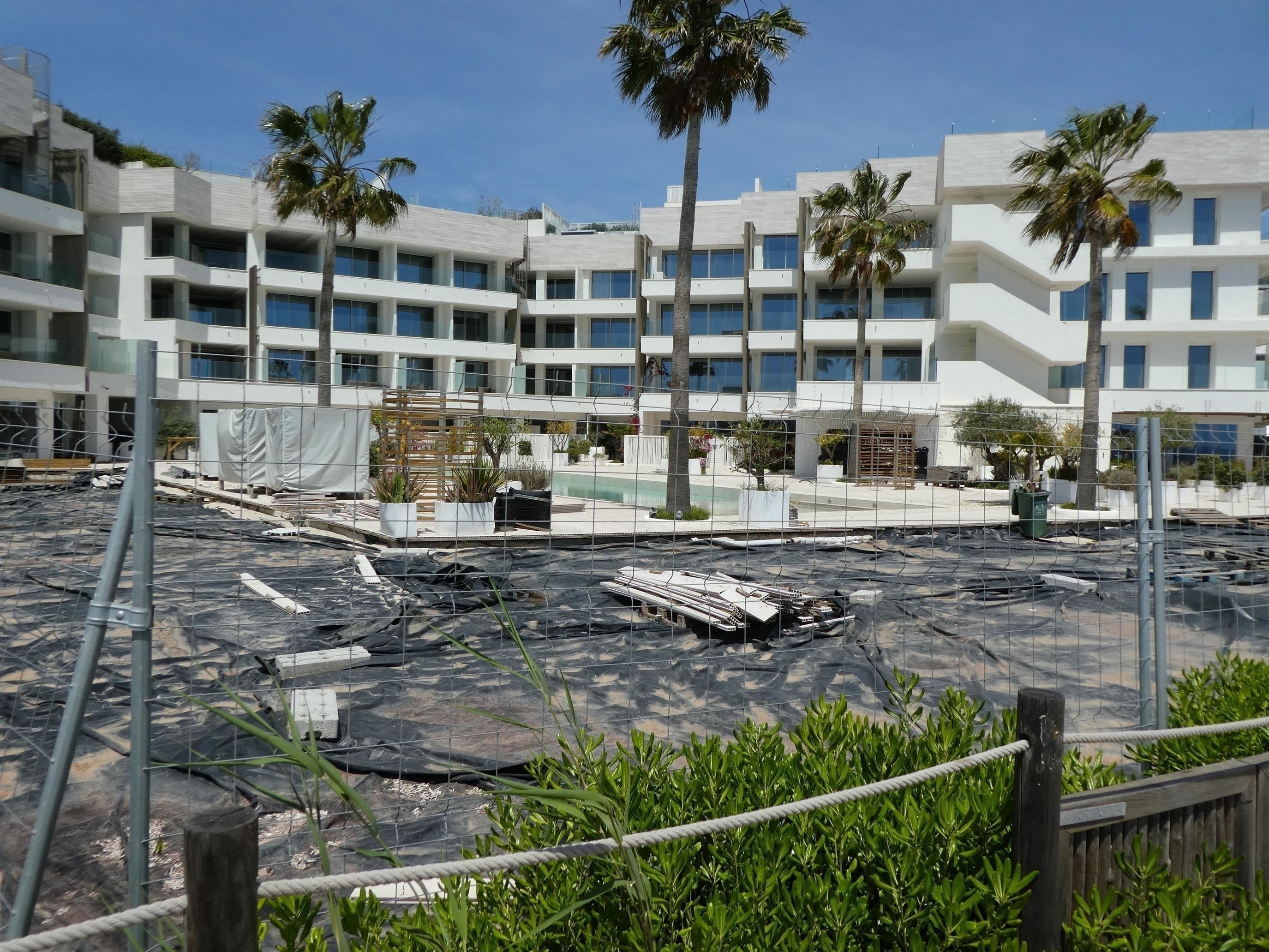 But party season has been cancelled due to the pandemic, leaving the streets empty.

While the islands are trying to rally airlines to restart flights to the island, low-cost airlines Ryanair and Jet2 are to remain grounded until at least mid-June.

Tourists are also unlikely to return at all during the summer, with Spain prioritising domestic tourism at first, and only then will limited overseas travellers begin to book holidays again.

Balearic Islands tourism minister Iago Negueruela has already warned that Brits will not be among those returning to the area this summer.

He told local media last month: “There are countries like the United Kingdom that took too long to adopt confinement measures.” 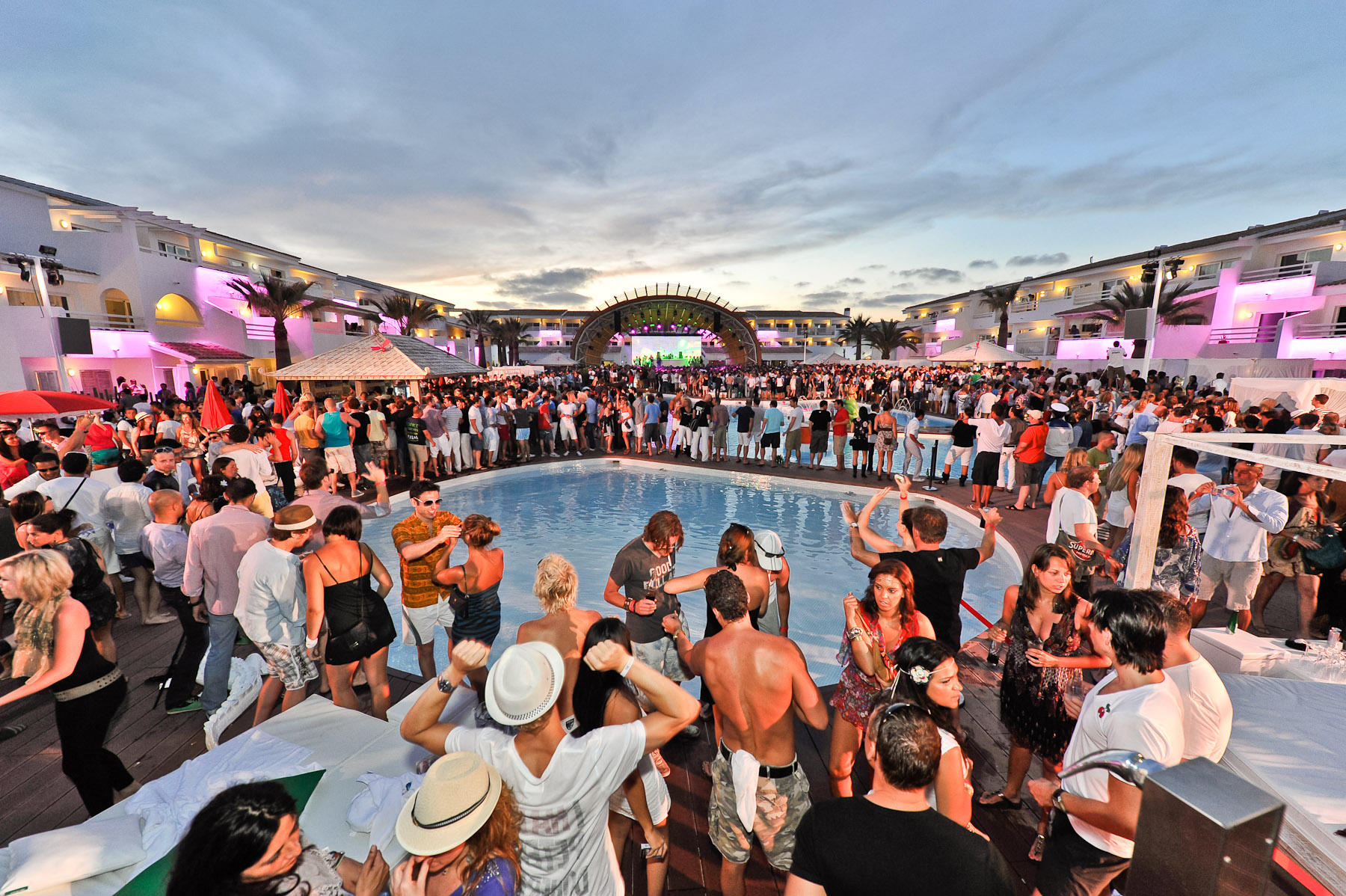 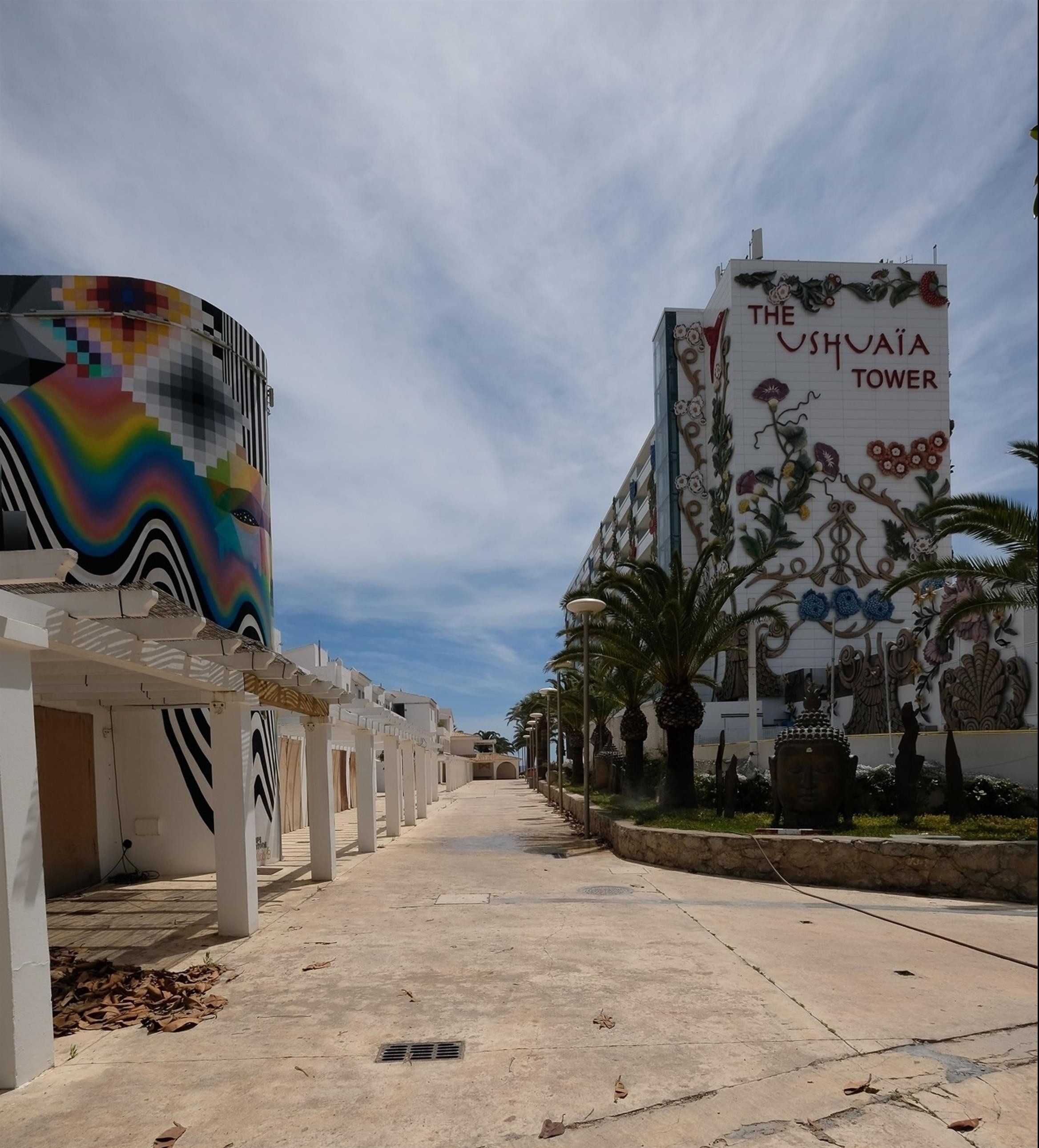 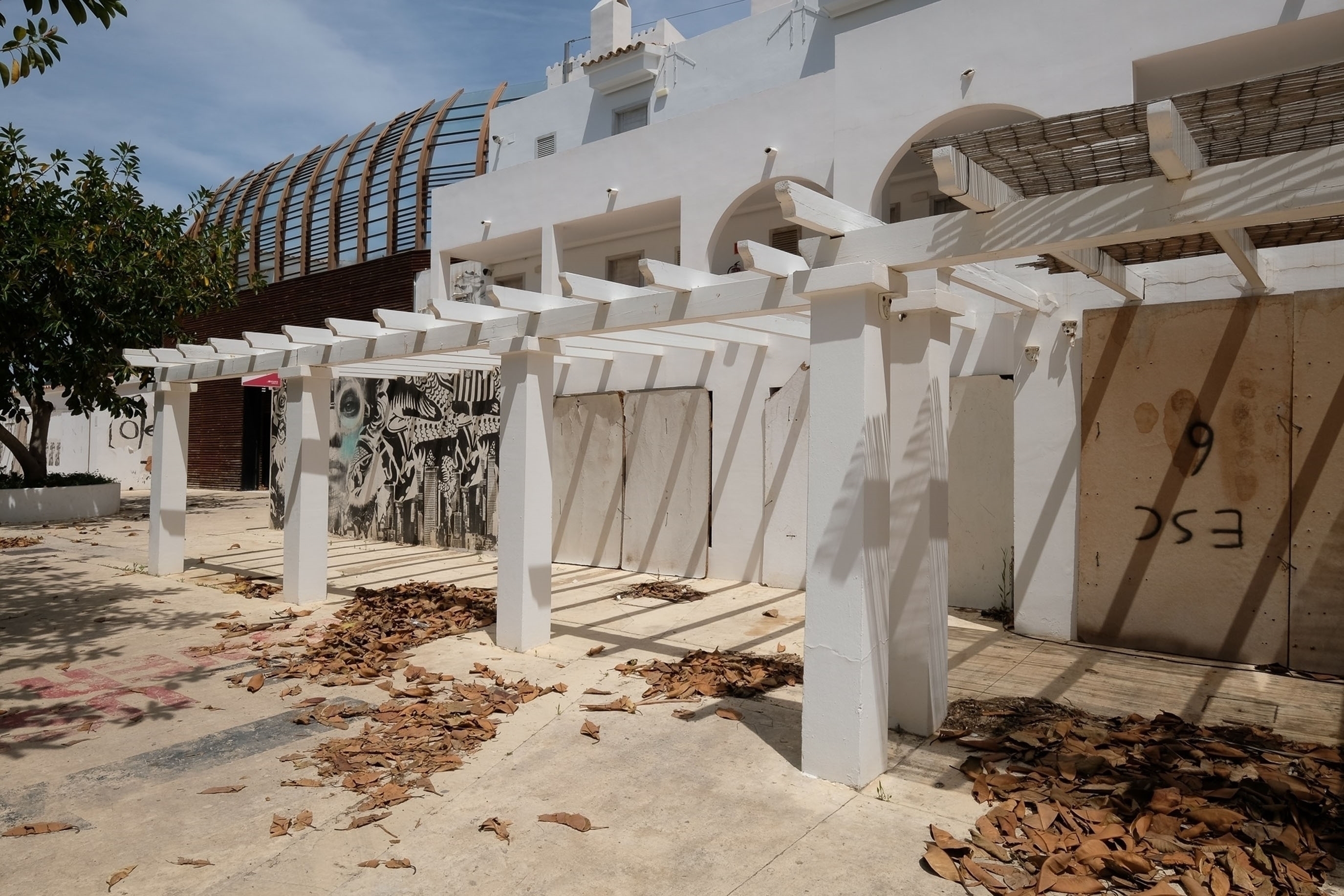 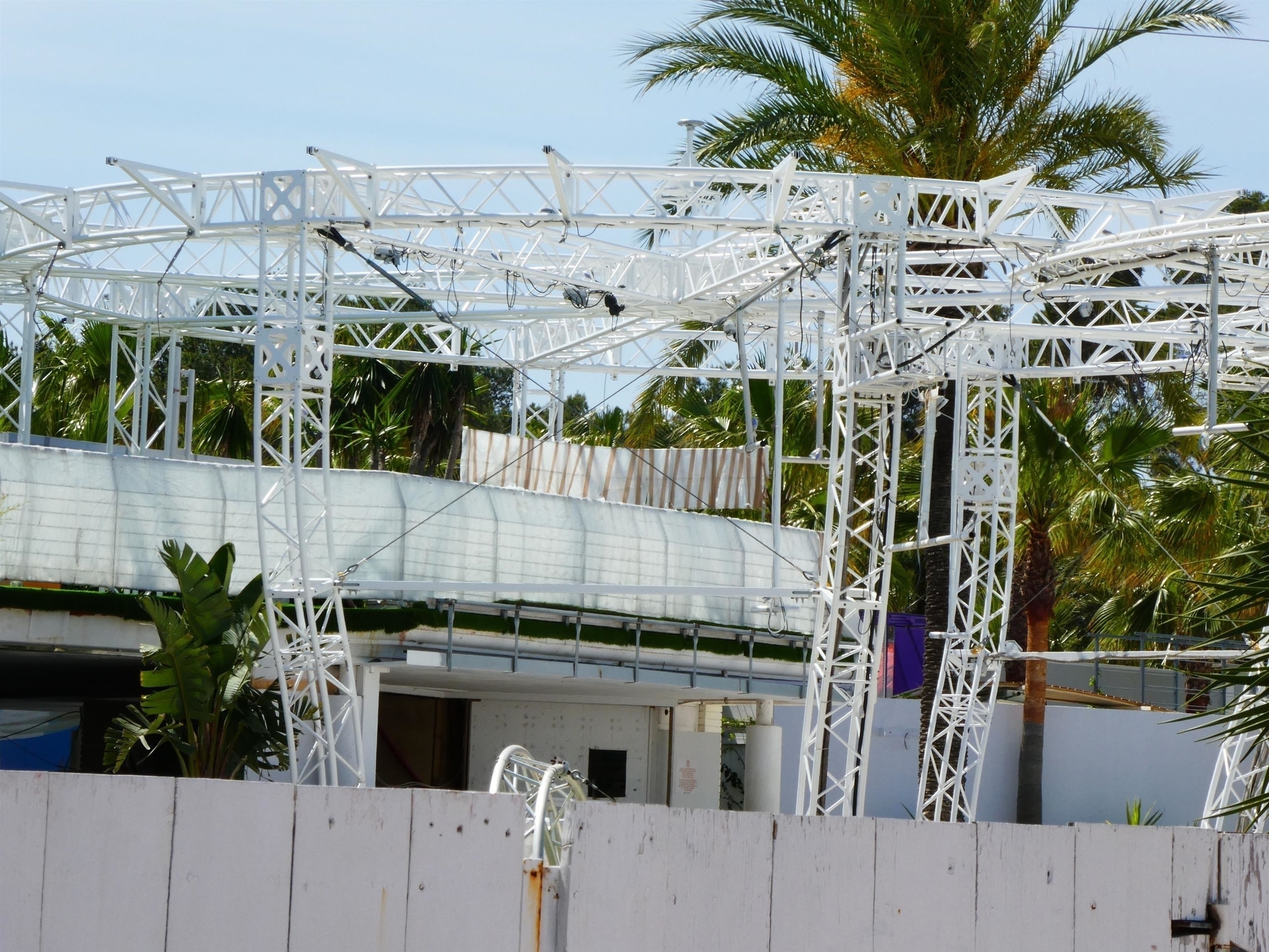 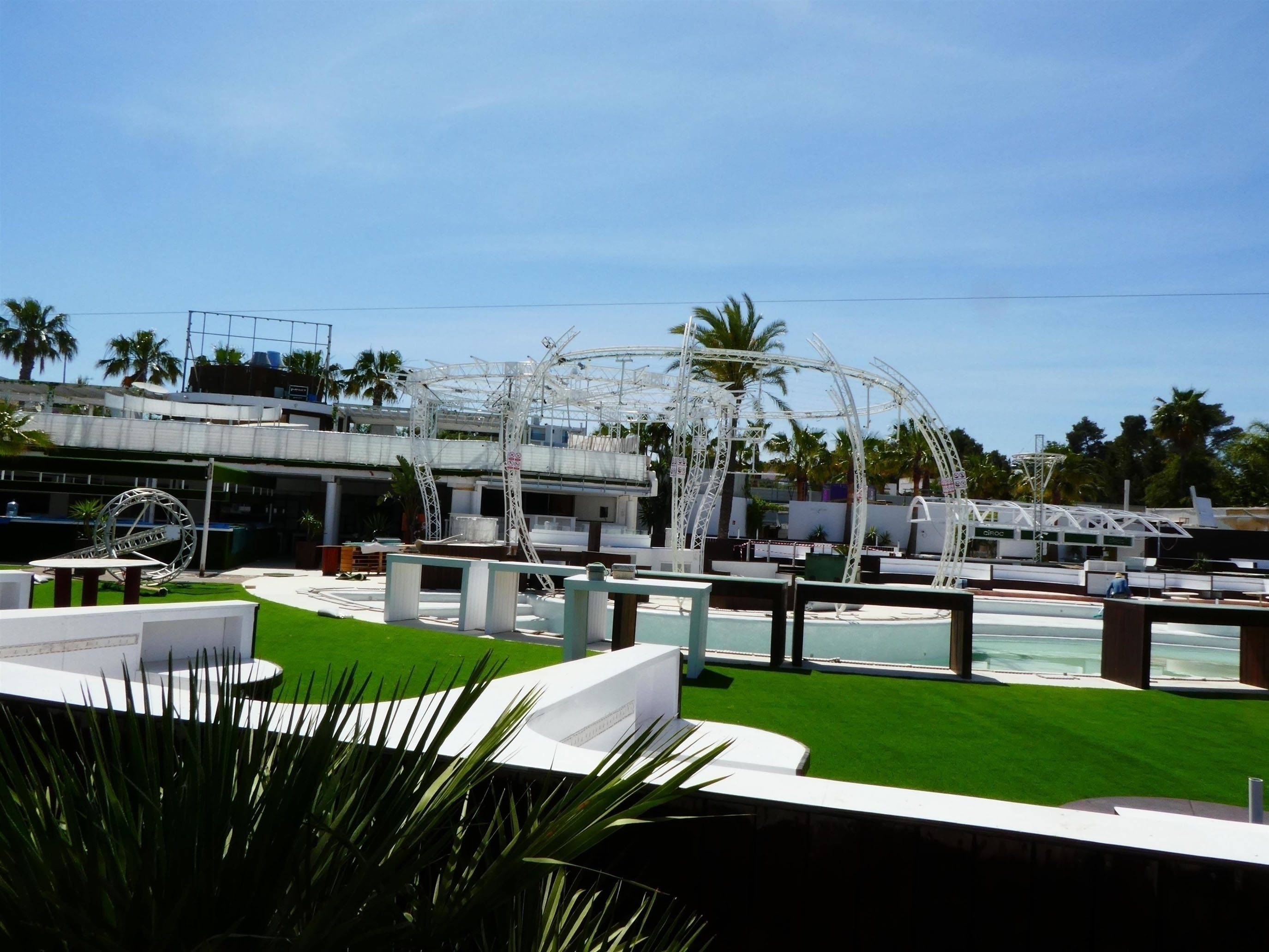 The island has been renowned for its club scene since the 1990s, and venues like DC10 and Amnesia are known worldwide.

Every year, fans of electronic music from around the fans flock to the exclusive clubs to see some of the globe's most famous DJs.

But these clubs have now cancelled all the events on their calendars, with some struggling for survival.

Some large clubs, such as Ibiza Rocks and Pacha, are hoping to keep going, with the latter launching an online house party last month.

Hoteliers in Ibiza are also calling for the tourist tax to be scrapped for two years in a bid to win British holidaymakers back to the islands again.

Currently, tourists pay approximately £3.50 a night, depending on the category of their accommodation and the time of year, meaning couples face paying an extra £50 for a seven-night holiday.

Hotel Federation of Ibiza and Formentera vice-president, Juanjo Riera told Periodico de Ibiza: "It is no longer just knowing when Spanish tourists will be able to travel, it is about our main foreign market, which is the British one and we still do not know when it will be able to travel." 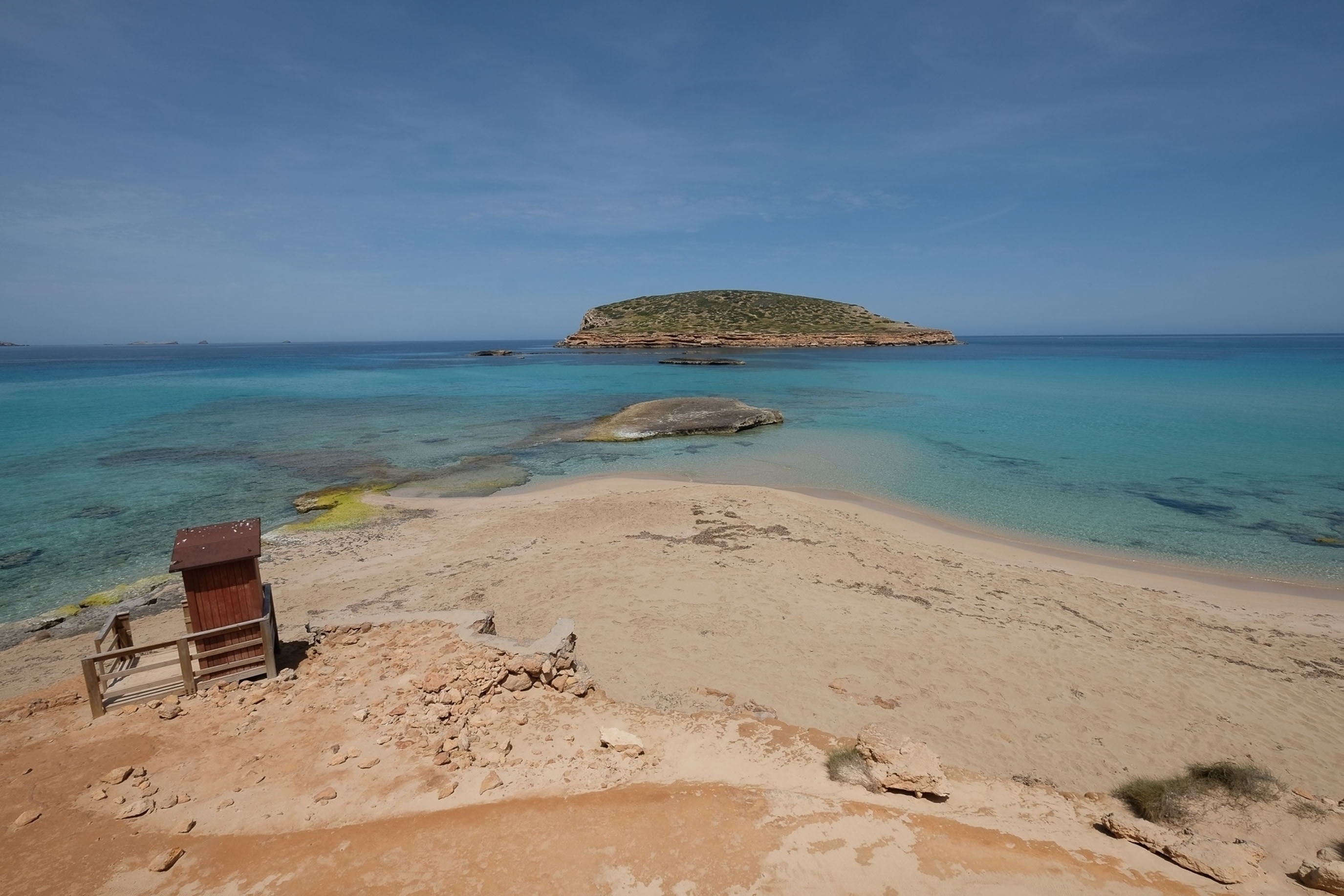 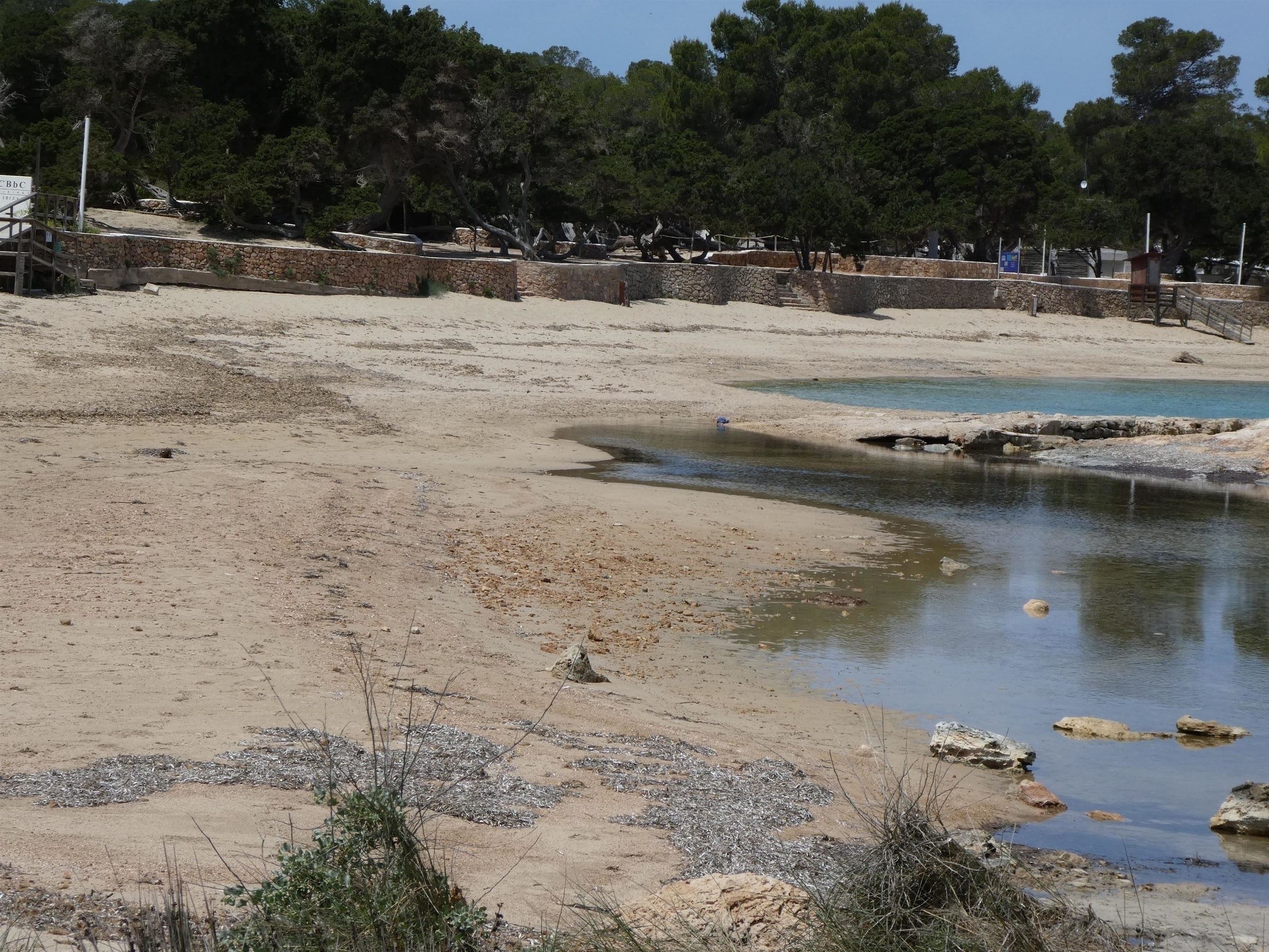 Holidays to Spain are unlikely to be the same for a long time post-pandemic with new restrictions and social distancing measures.

Tourists may have to sunbathe 6ft apart even after the end of the coronavirus crisis, as well as dine at restaurants in plastic booths.

Hotels and resorts will also face strict new procedures, including closing common areas, operating at limited capacity and ridding of the buffet and room service. 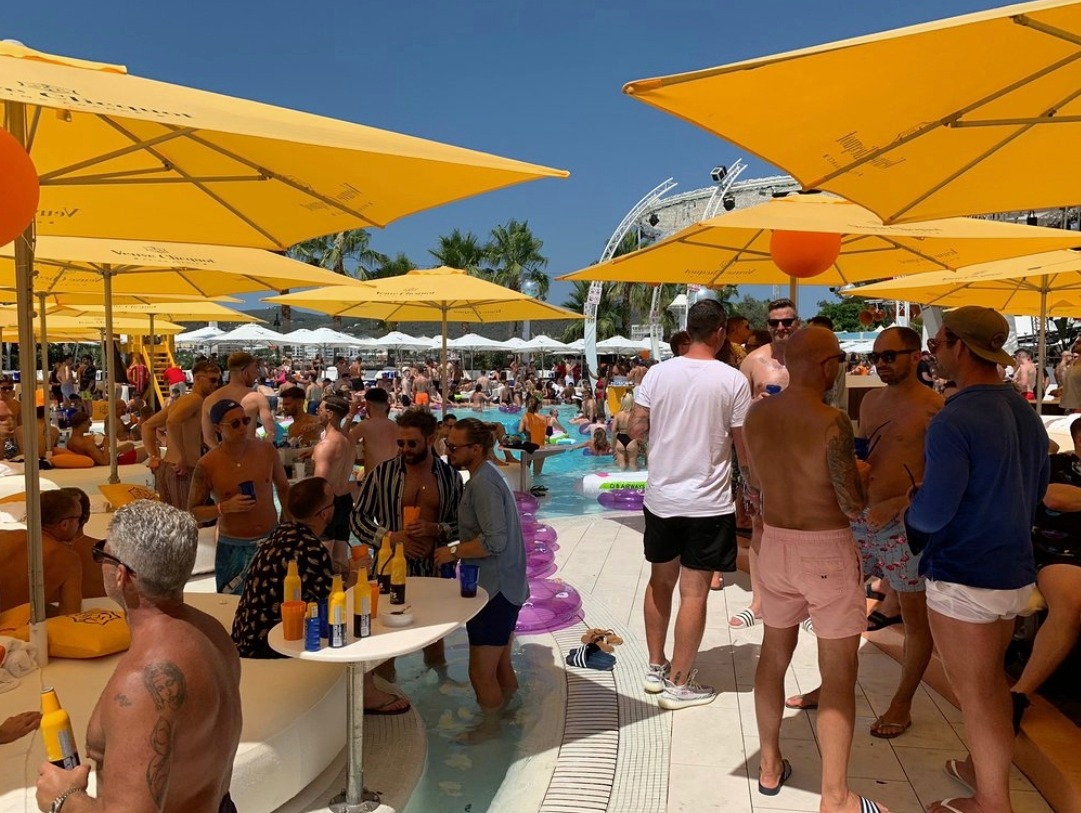 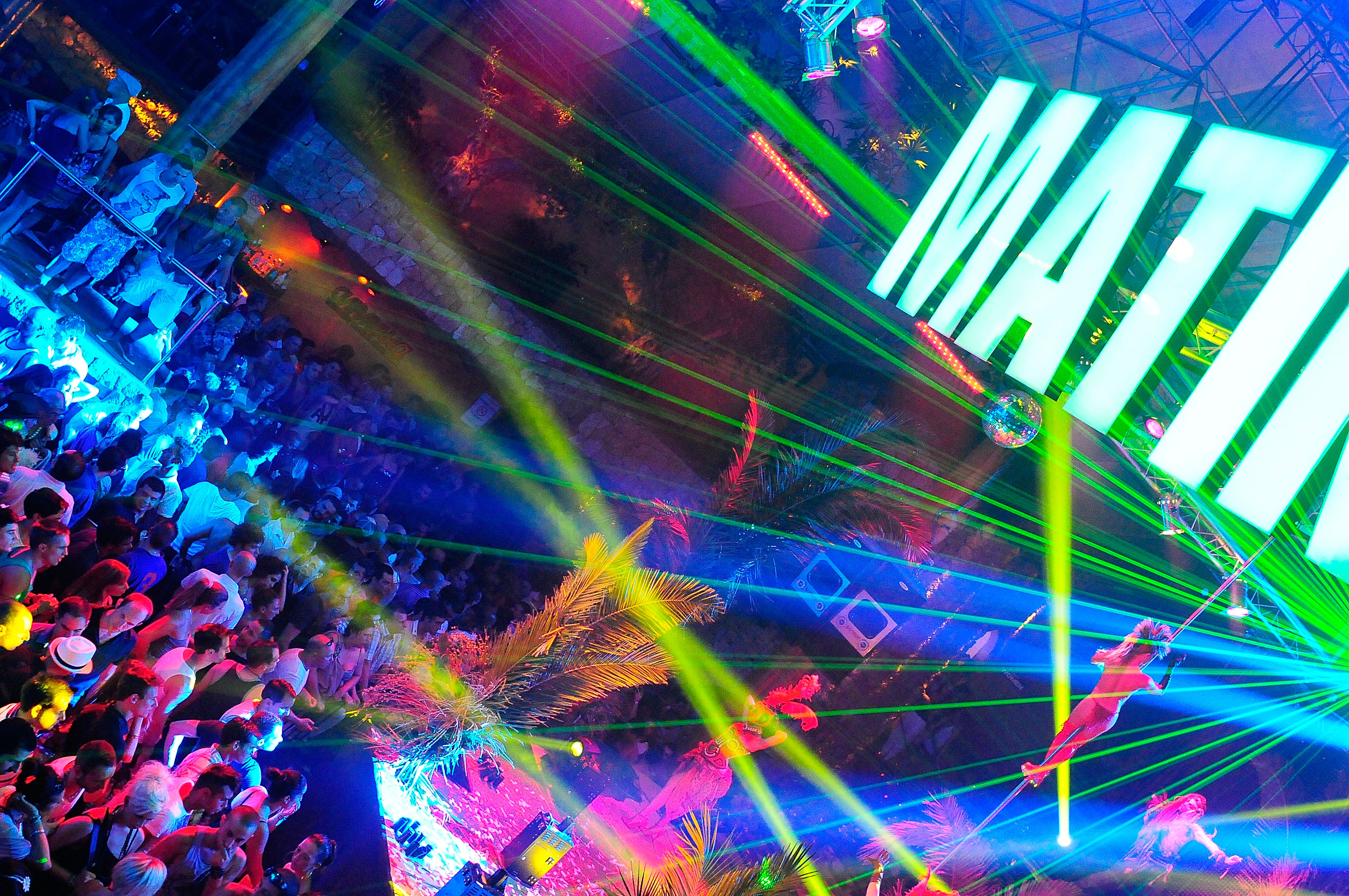