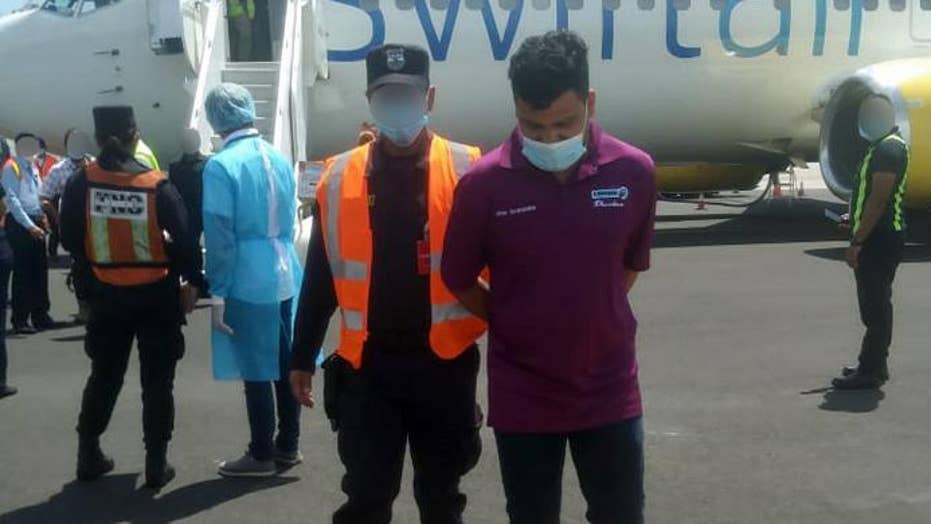 An illegal immigrant wanted in El Salvador for aggravated homicide was deported from the United States on Friday and handed over to Salvadoran authorities, immigration officials said. 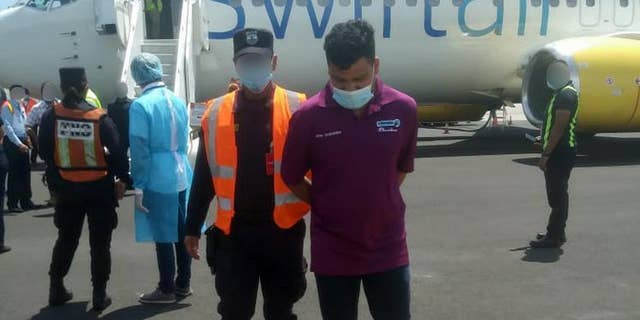 Quintanilla Granados first came under ICE’s radar this summer after he was arrested on local charges and detained at the Harris County Jail. ICE officers conducted a background check on Granados and discovered he was wanted in El Salvador for aggravated homicide.

Quintanilla Granados was handed over to officials from El Salvador’s Civilian National Police (PNC) upon his arrival at the Monseñor Óscar Arnulfo Romero International Airport.

Acting ICE Director Tony Pham said the case demonstrated the agency’s operations, “focus overwhelmingly on criminal offenders, and any localities that misguidedly limit ICE cooperation do a disservice to their communities by needlessly releasing public safety threats where they are free to re-offend.”

In the fiscal year 2019, ERO Houston removed more than 12,620 illegal immigrants with criminal convictions and nearly 1,700 with pending criminal charges.