ICELAND shoppers were left puzzled after noticing a bizarre two for £2 offer – on £1 treats.

Customers at the shop in Altrincham, Greater Manchester, were scratching their heads at the "deal". 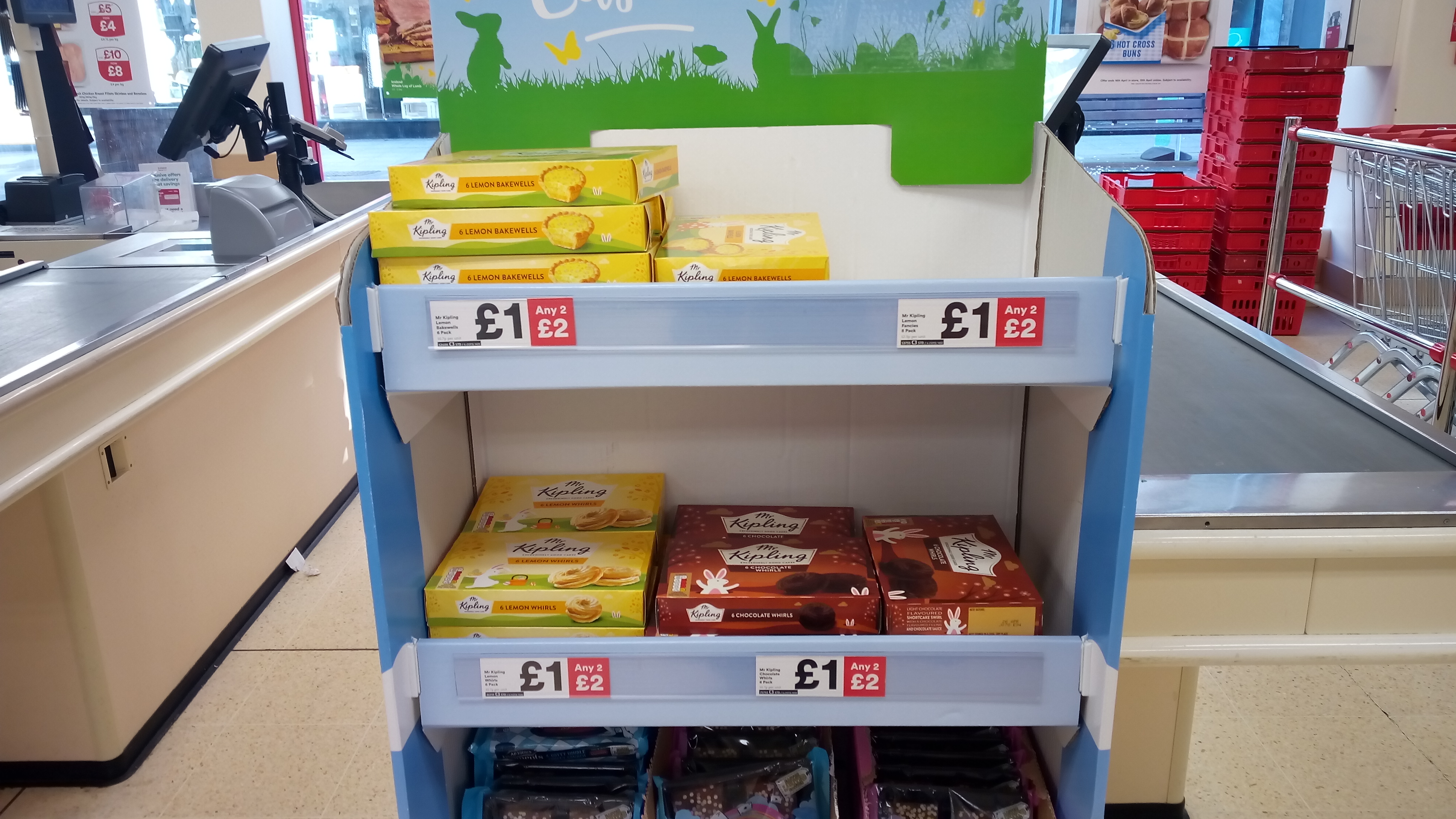 The store was offering "any two" £1 Mr Kipling Lemon Bakewells or Chocolate Whirls for £2.

This means customers would not be saving any money and one shopper thought the suspected mistake was "hilarious".

Mark Smith, 55, burst out laughing after he noticed the offer when shopping with his friend.

He told The Sun Online: "We noticed a deal on Mr Kipling treats but after a closer look something didn't seem right.

I thought it was hilarious though. But people in the shop were not buying the treats – it wasn't a bargain

"I thought it was hilarious, though. But people in the shop were not buying the treats – it wasn't a bargain.

"My friend mentioned it with a staff member but they just gave him a blank look."

An Iceland spokeswoman told The Sun Online: "We admit this isn’t typical of the famous value we offer, unlike our frozen £10 whole leg of lamb which is flying off out of the freezers for Easter.

"But we can confirm that this was a mistake and has now been re-printed." 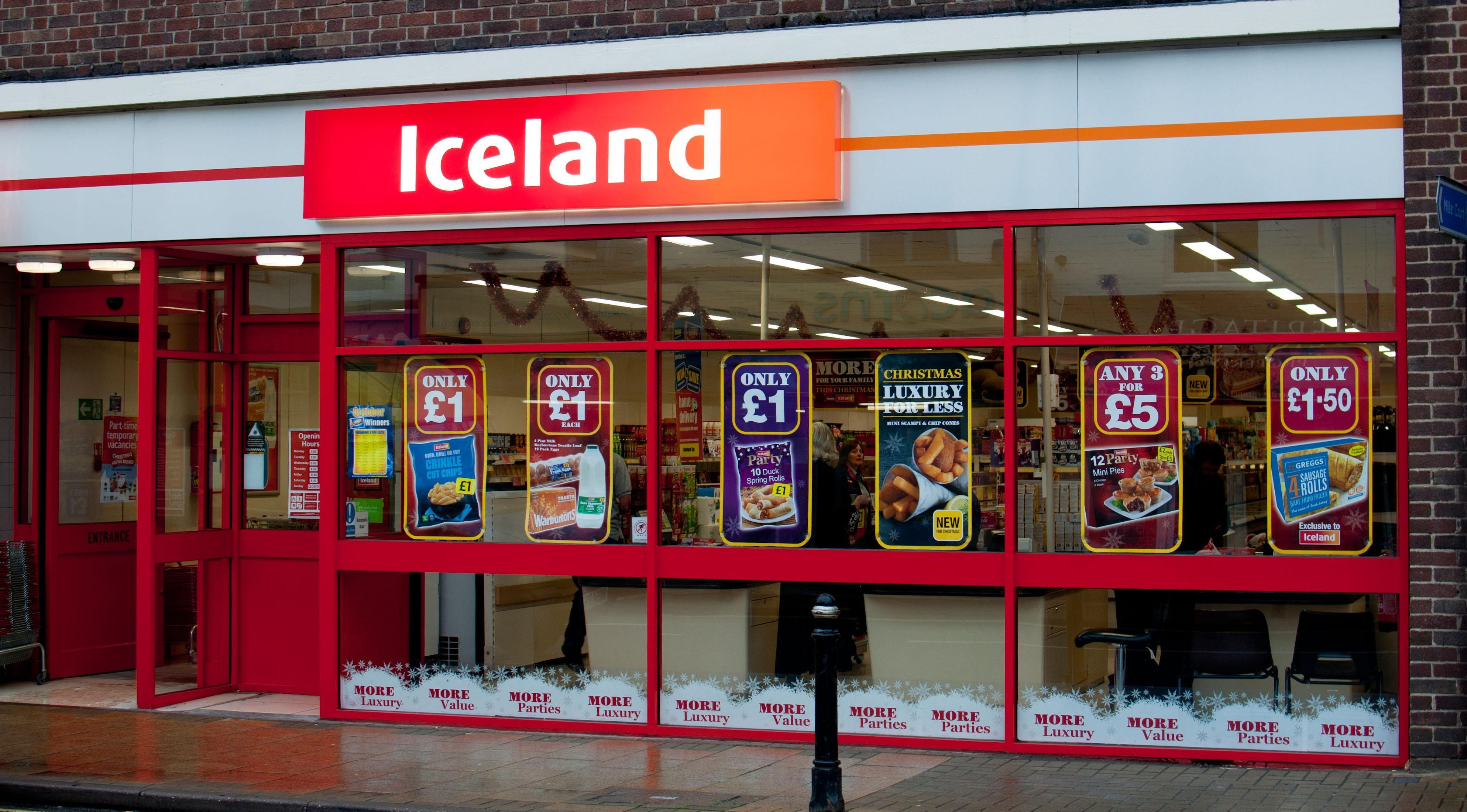 An eagle-eyed customer spotted the "deal" inside the Iceland store