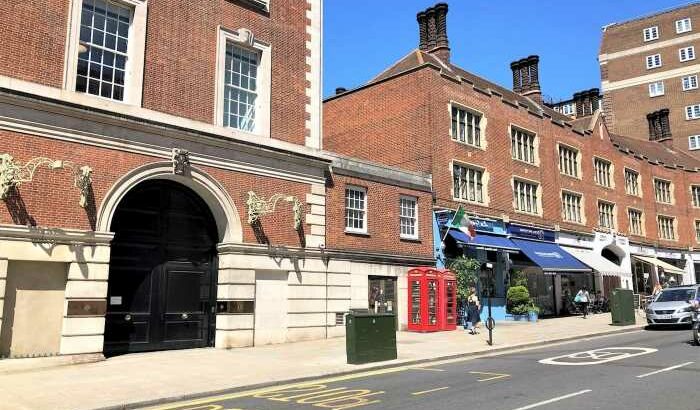 Prospective buyers who have always wished to own a historic slice of the capital may now be able to turn their dreams into reality. 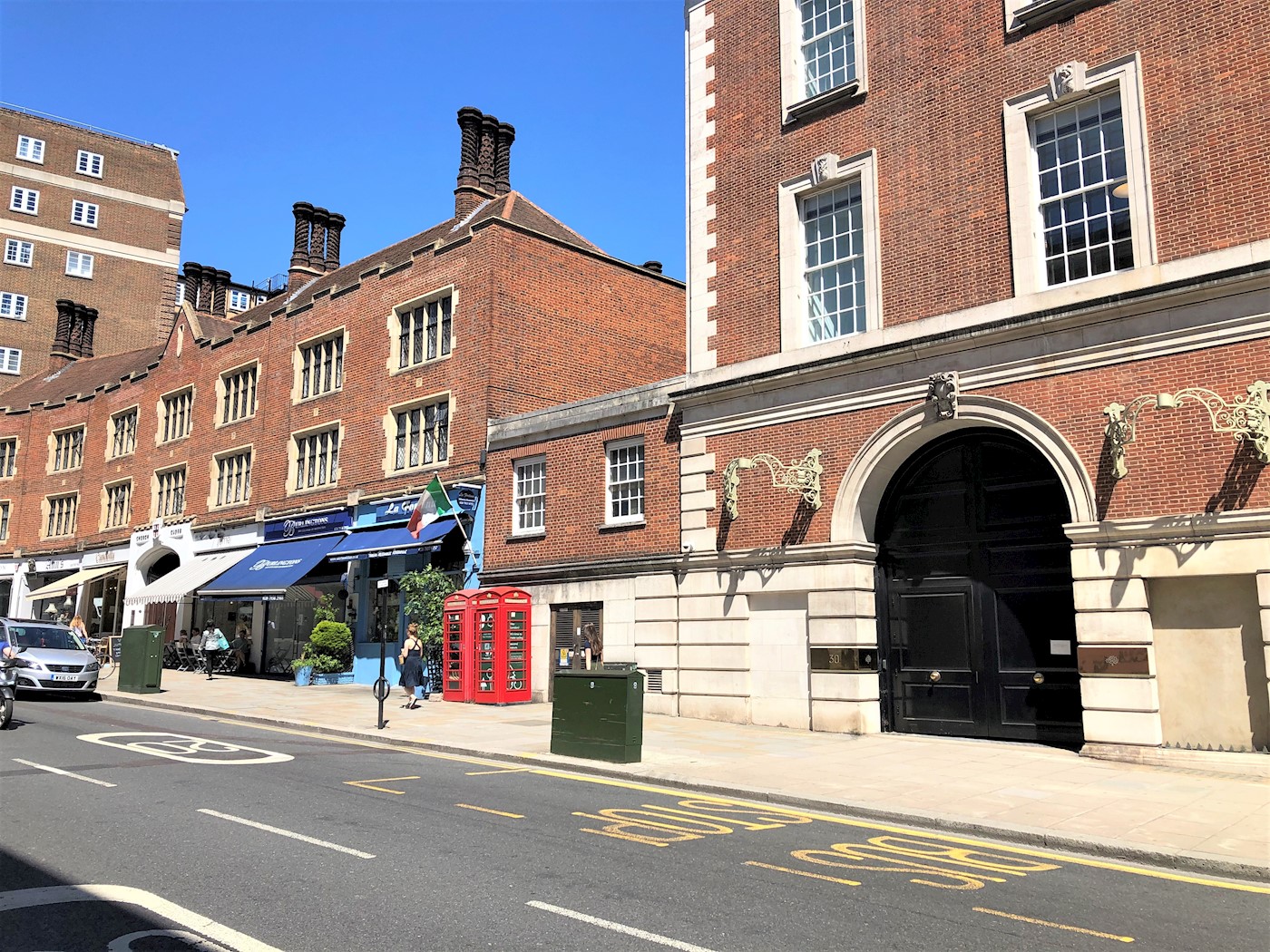 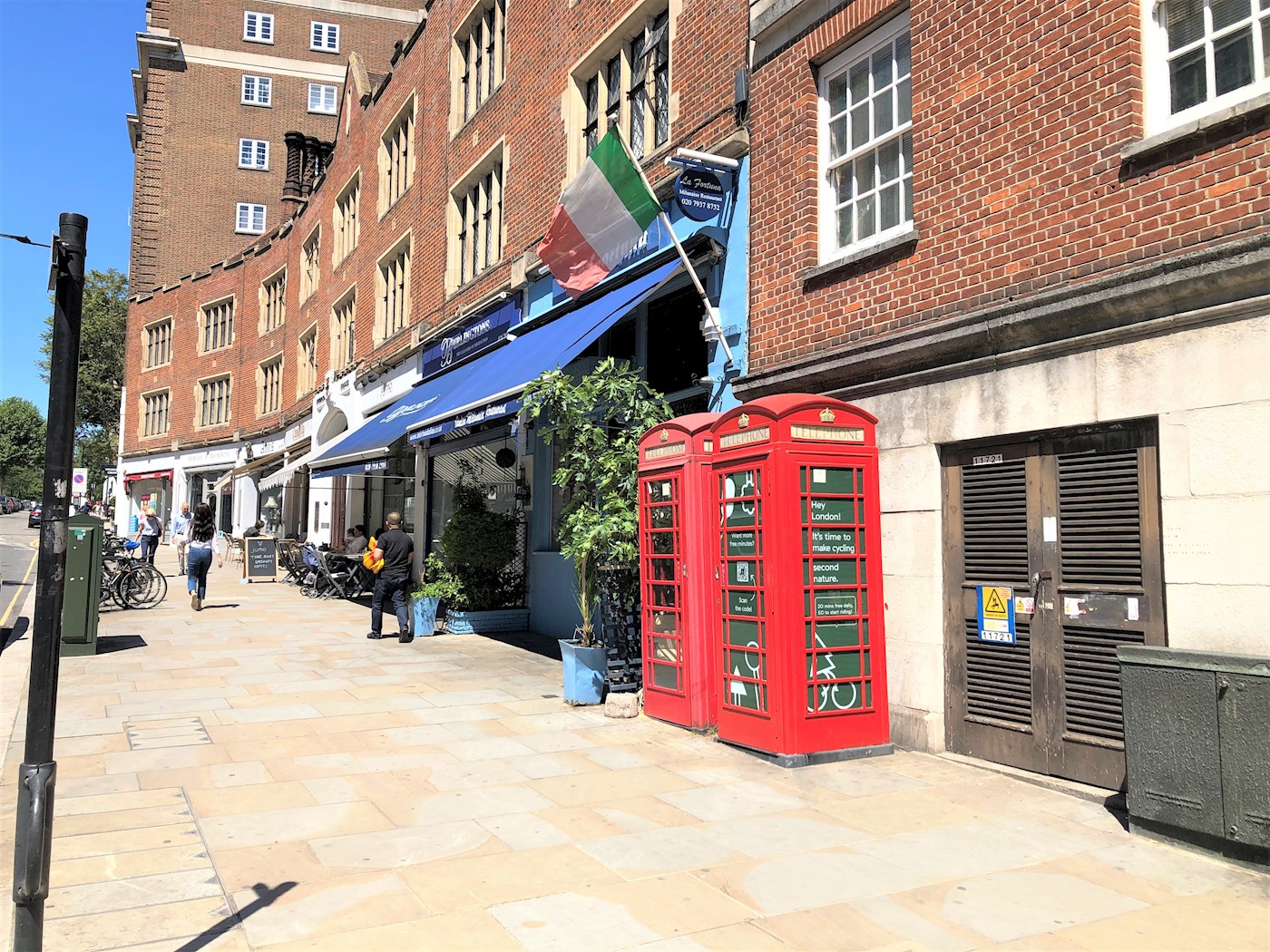 Buyers should be aware that their money will not net them a large property, but a tiny albeit iconic red phone box.

The red kiosk in upmarket Kensington, west London, only measures 3ft deep and wide and just over 8ft high.

However, it does have electricity in it and is classified a Listed Building.

This status means that the buyer can resell the kiosk at any time but cannot remove them or alter the exterior. 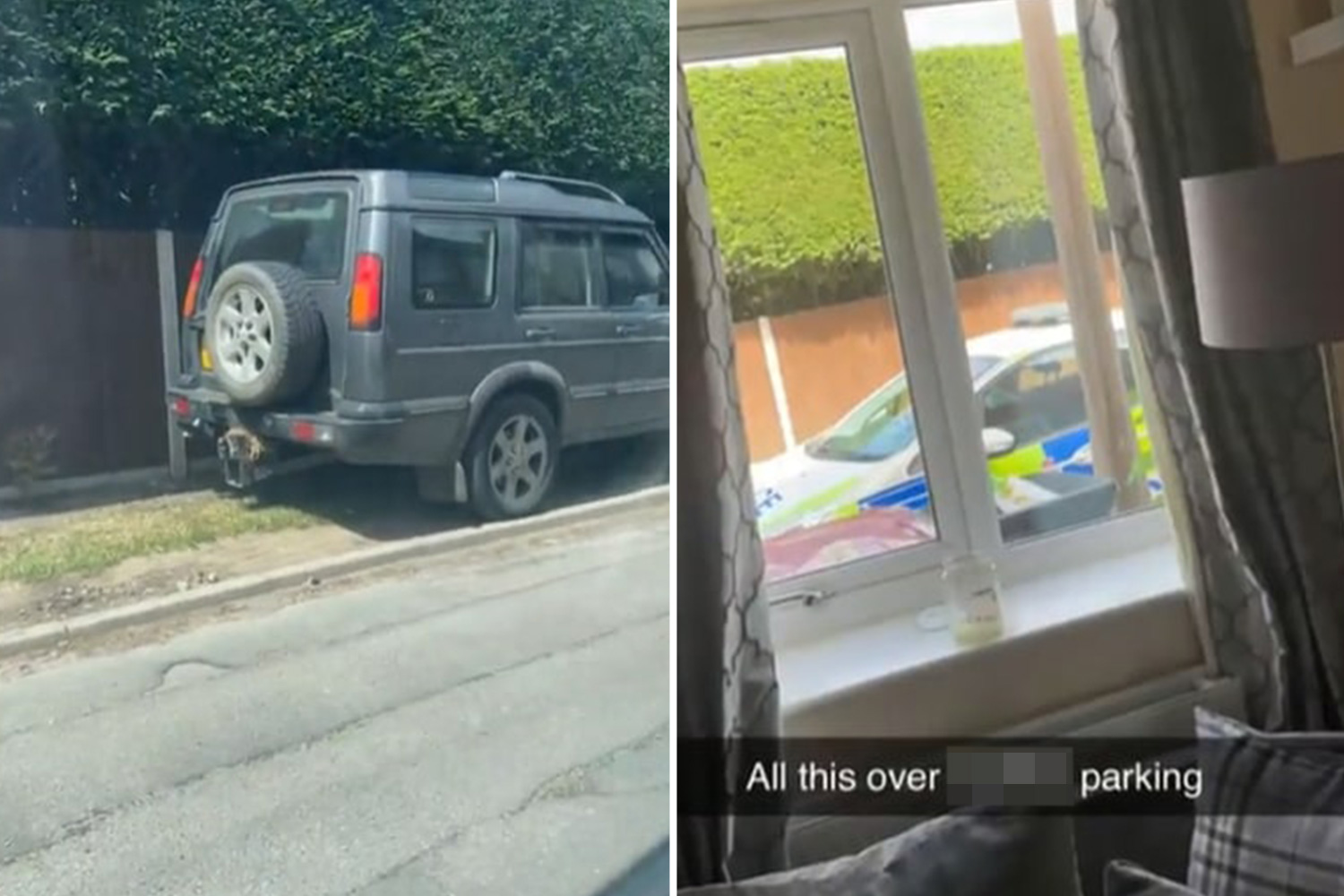 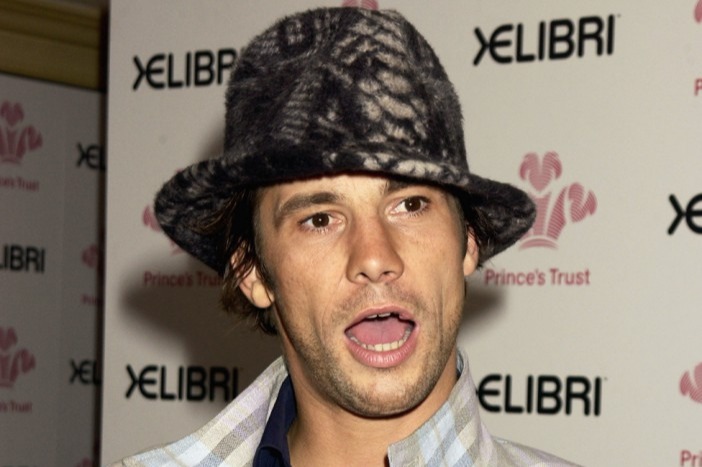 And the K6 box – which dates back to the 1930s – could be converted into a shop and business by any potential owners.

Property company BidX1 put the phone box up for sale and the booth could also be used as advertising space by any prospective buyers.

The phone box is located on Church Street and can be found next to restaurants in the swanky area.

It is also very close to Prince William and Kate’s home Kensington Palace and also just a stone's throw from Buckingham Palace. 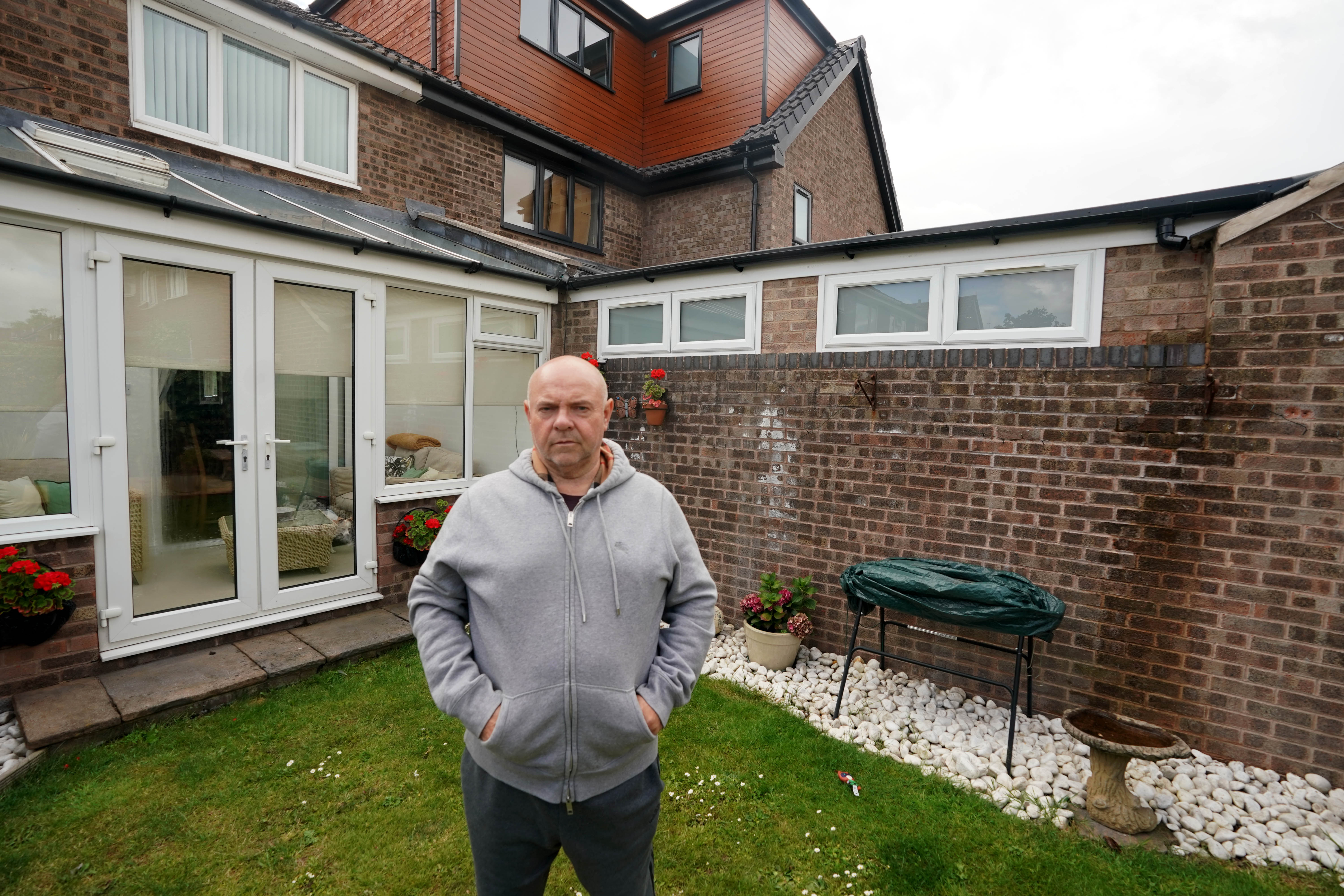 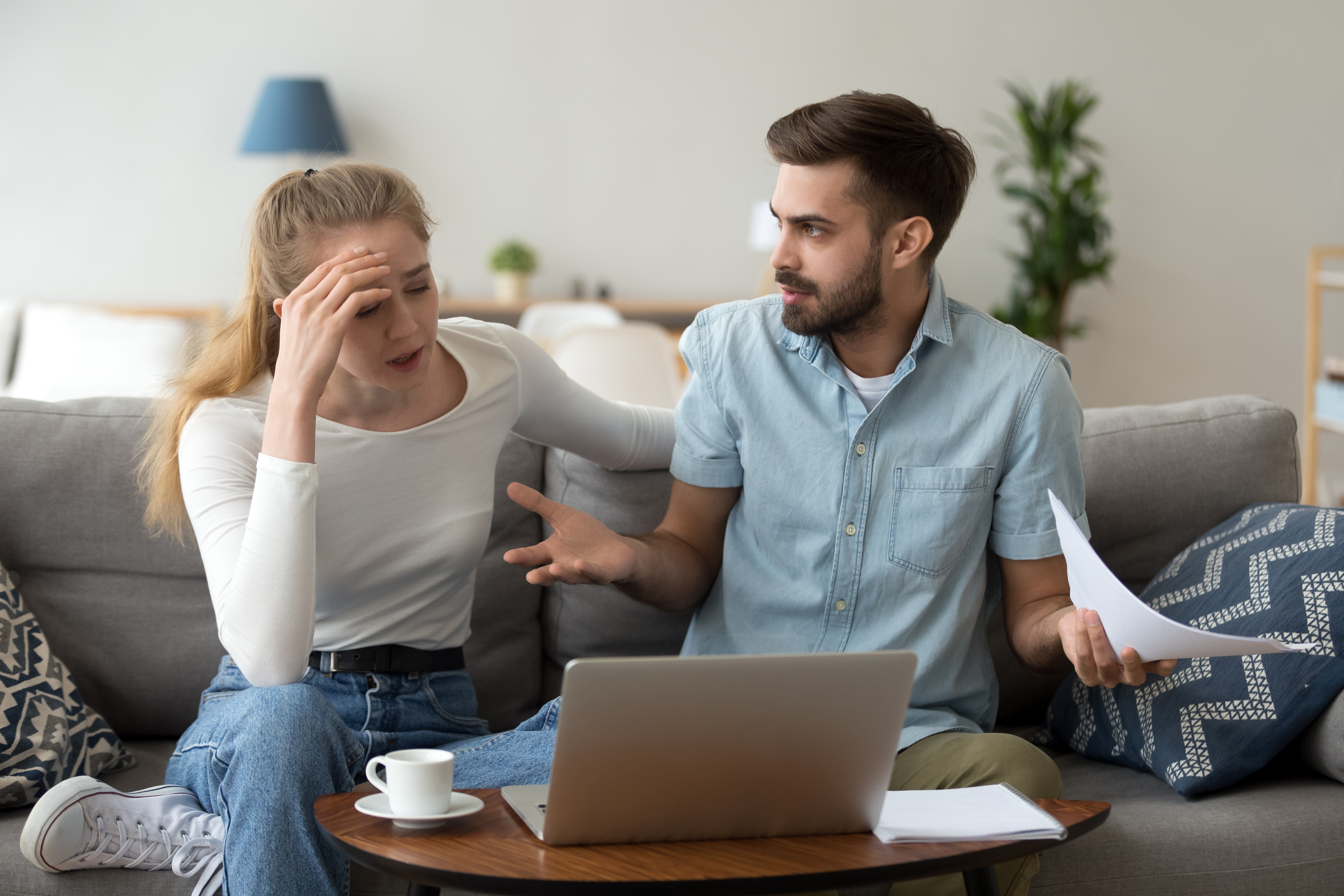 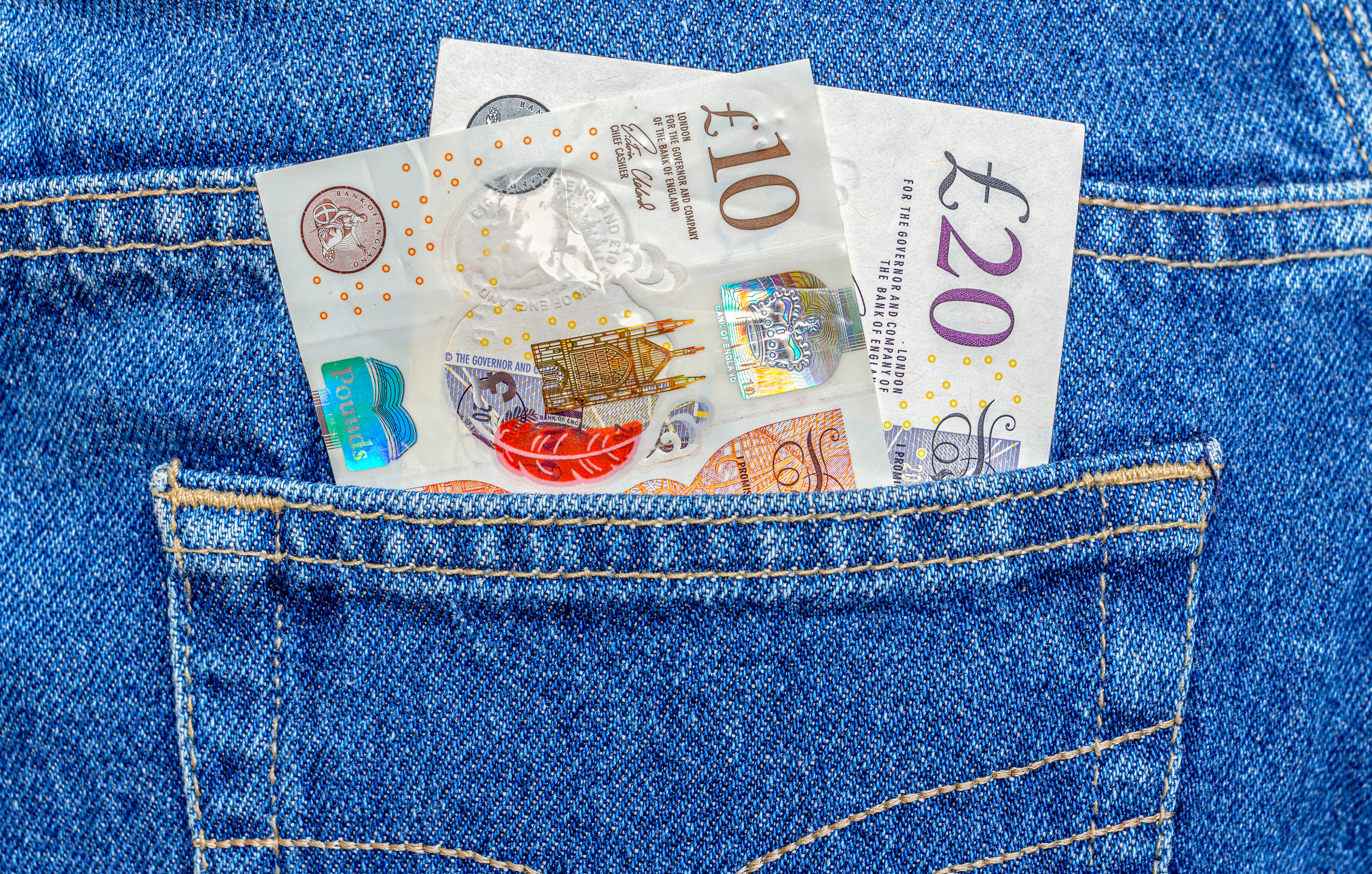 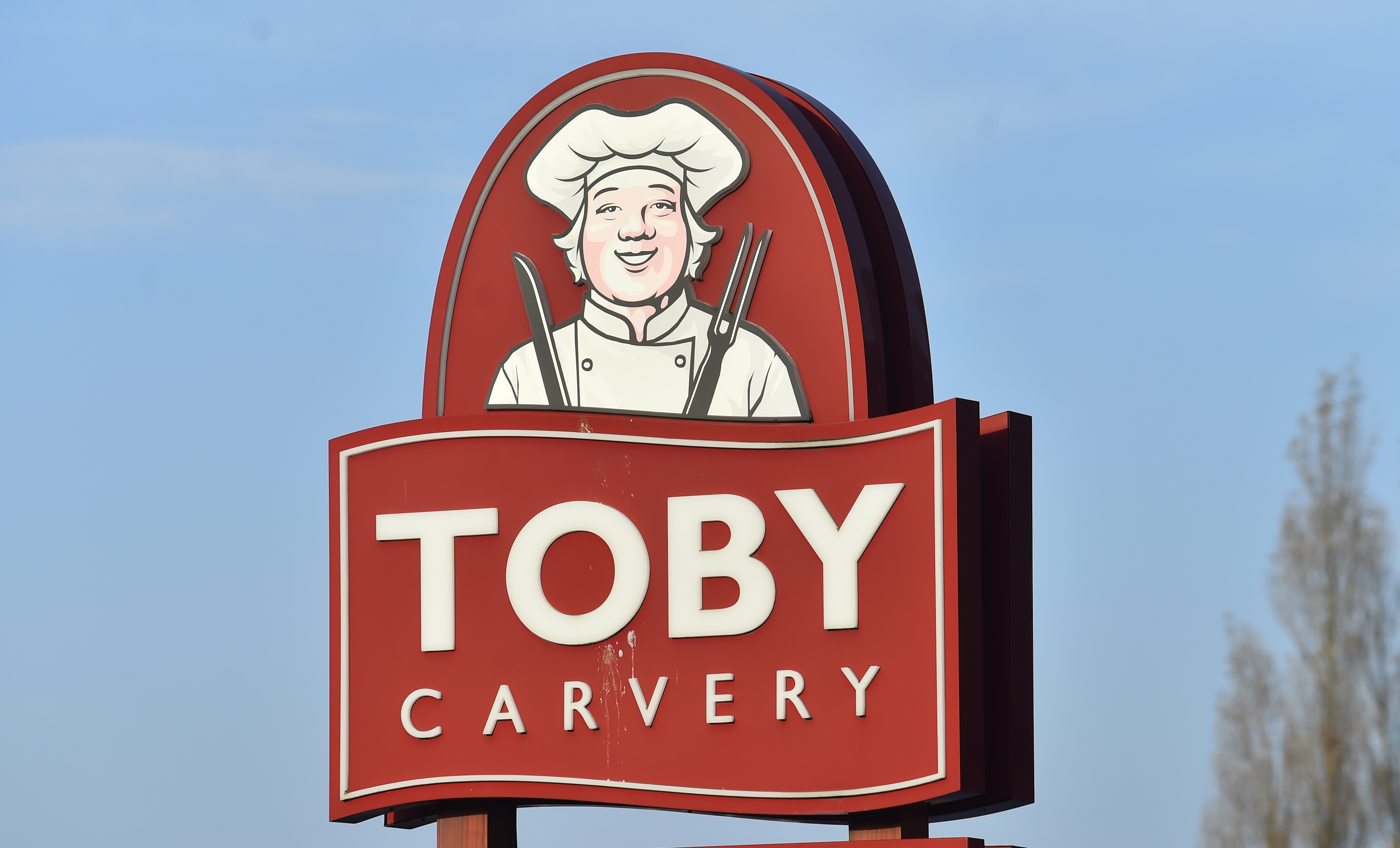 But its £45k asking price is more than a two-bed house in Britain’s most affordable town to live in.

But for less than the guide price you could buy a family, terraced house in Shildon, Co Durham.

Meanwhile, buyers have been on alert after a Jamiroquai star's pad was put on the market for around £500,000.

And recently a spacious three-bed house went on sale for just £195,000, although the kitchen might surprise you.