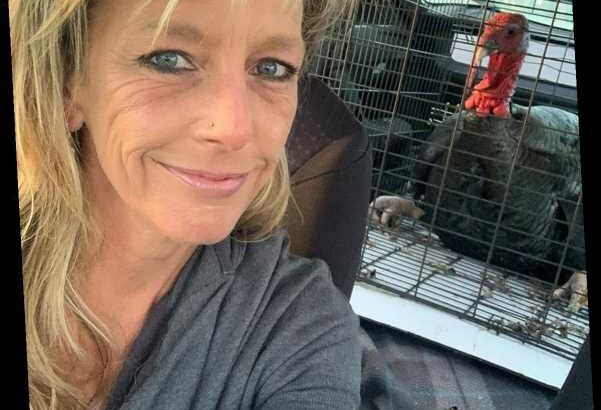 An Illinois man is charged with murder after allegedly fatally shooting his girlfriend while driving. He claimed he acted in self defense.

Early Friday morning, 50-year-old John H. Breseman called police to report a shooting on an exit ramp of the Jane Addams Tollway in South Barrington, according to the Daily Herald. Upon arrival, authorities found Breseman's girlfriend, 54-year-old Christina Czuj, suffering from gunshot wounds to the back of her head and near her collarbone.

Fifteen minutes later, she was pronounced dead, according to authorities, the Chicago Sun Times reports.

Assistant Cook County State's Attorney Margaret Johnson said during a bond hearing Sunday that Breseman claimed he had killed Czuj in self defense, telling his son in a phone call he made before calling police that she had attacked him while he was driving, the Herald reports. He later admitted to police that he killed Czuj while he was on the exit ramp, according to Johnson.

"Self-defense or not, I [messed] up," Breseman told police, the Herald reports. "I killed the woman I loved."

Though Breseman claimed he acted in self defense, Johnson says evidence found by investigators paints a different picture.

No marks or bruises were found on Breseman's body, and messages uncovered from his phone showed the couple had been in an ongoing argument leading up to Czuj's death. In one email from Dec. 28, Breseman was upset Czuj had made plans to spend New Year's Eve without him.

"Maybe I'm just a jealous fool that loves you very much," he wrote in one message, Johnson said in court, the Herald reports.

"Do not call me again," Czuj texted Breseman in one message.

"This is a head scratcher…and a head shaker," Judge John Lyke Jr. said during Sunday's hearing.

Breseman and Czuj, of Sleepy Hollow, had been dating for two years, according to the Chicago Tribune.

Breseman has been charged with first degree murder and was ordered to be held without bail at Cook County Jail. His attorney could not be reached for comment Wednesday, but on Sunday stressed that his client called 911 and waited for police to arrive, telling the court these were "things that guilty people tend not to do."