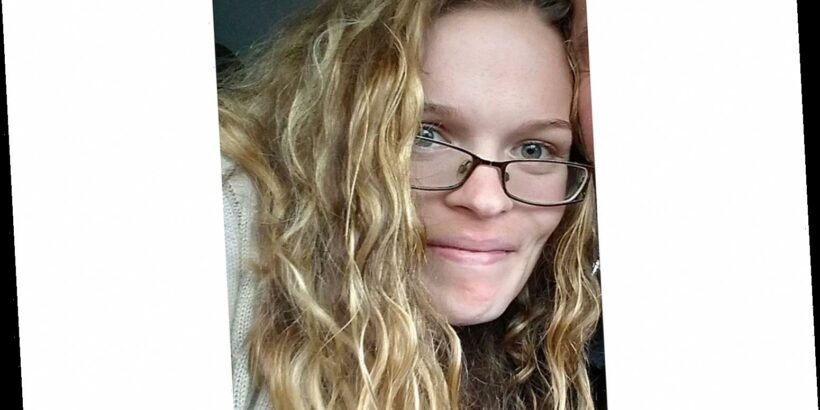 The body of an Illinois woman who went missing in early January was found earlier this week in a storage unit 45 miles from her home. In a storage unit, they discovered a dead body, identified as Arnold-Boesiger, according to Roscoe Police.

A death investigation is now underway.

Police have not said what led them to investigate the storage units.

No arrests have been made in the case.

While law enforcement has said Arnold-Boesiger lived in Harvard, the McHenry County Sheriff's Office said she was reported missing to police in Holiday Hills, 27 miles southeast of Roscoe, according to the Northwest Herald.

As police continue to investigate, Arnold-Boesiger's friends and family are reeling from news of her death.

Her former neighbor, Meg Eyeta, told CBS Chicago that in 2019, Arnold-Boesiger had rented the apartment upstairs from her in Roscoe in 2019.

"She was only here about six months," Eyeta told CBS Chicago. "She was having issues and then she had to move out of state. And that's the last I heard from her.

"It was just all of a sudden, 'I have to go,' so I don't know if she was having issues with someone," Eyeta said. "This was a shock when I found this out."

Officers there said there is no reason to believe the public is at risk.

Anyone with information on the case is asked to call McHenry County Sheriff's investigators at (815) 334-4750.