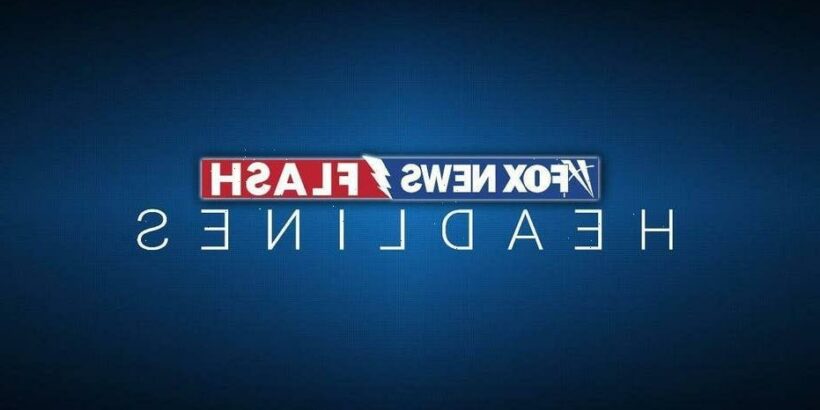 An illegal immigrant pleaded guilty Tuesday to killing two additional people during a two-week rampage in northern Nevada in 2019.

Wilber Ernesto Martinez Guzman, 22, pleaded guilty to first-degree murder with a deadly weapon in rural Douglas County, in the deaths of Connie Koontz, 56, and Sophia Renken, 74. The two were killed at their homes in Gardnerville. 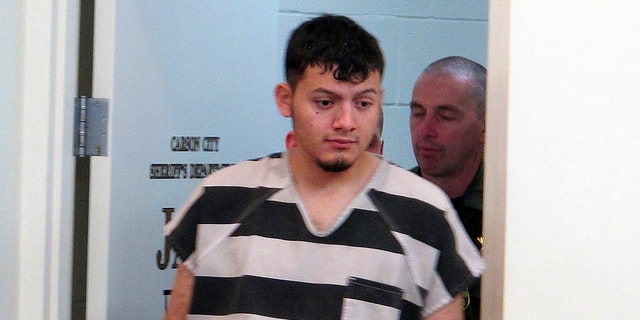 FILE: Wilber Ernesto Martinez-Guzman, 19, of El Salvador, is escorted into the courtroom for his initial appearance in Carson City Justice Court in Carson City, Nev.
(AP)

He pleaded guilty in Washoe County last month to the same charges in the deaths of Gerald and Sharon David at their southwest Reno home during the same two-week period in January 2019.

Authorities said Martinez Guzman stole a .22-caliber handgun from the Davids’ home, shot and killed Koontz and Renken in separate attacks, and returned to the Davids’ house several days later to rob and kill them.

Gerald David, 81, and his 80-year-old wife had employed Martinez Guzman as a landscaper the summer before. 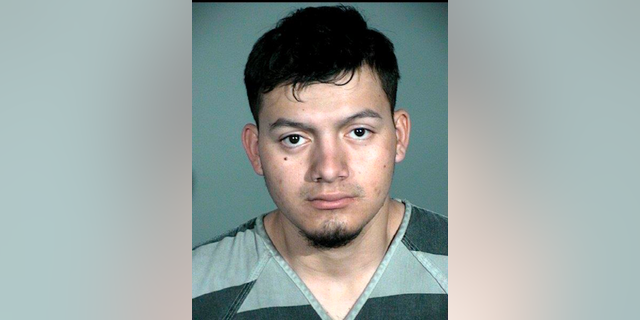 Martinez Guzman was arrested in Carson City during a manhunt that had investigators track an Apple watch stolen from Koontz to Martinez Guzman’s mother.

Authorities said Martinez Guzman, a Salvadoran national, was in the country illegally, but they didn’t say how or when he arrived. At the time, the case drew the attention of President Trump, who said it showed the need for a U.S.-Mexico border wall.

Prosecutors initially sought the death penalty but that was dropped as part of a plea agreement. Prosecutors said a factor in that decision was a direct appeal from the victims’ families who didn’t want the case to stretch on with the potential for decades of appeals. 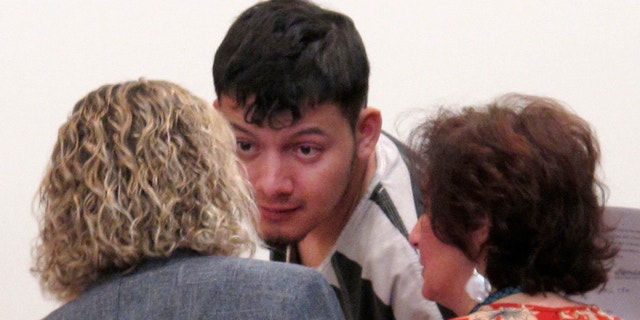 In addition to four consecutive life terms with no possibility of parole, Martinez Guzman faces a minimum of another 214 years in prison for the multiple burglary, larceny, weapons, and possession of stolen property charges under the plea agreement outlined in court documents.

He is expected to plead guilty to several property crimes in Carson City later this month. Washoe County District Judge Connie Steinheimer has scheduled sentencing for the Reno crimes for Feb. 28.