Authorities in Kansas were shocked at the extent of the injuries the four-month-old baby suffered. 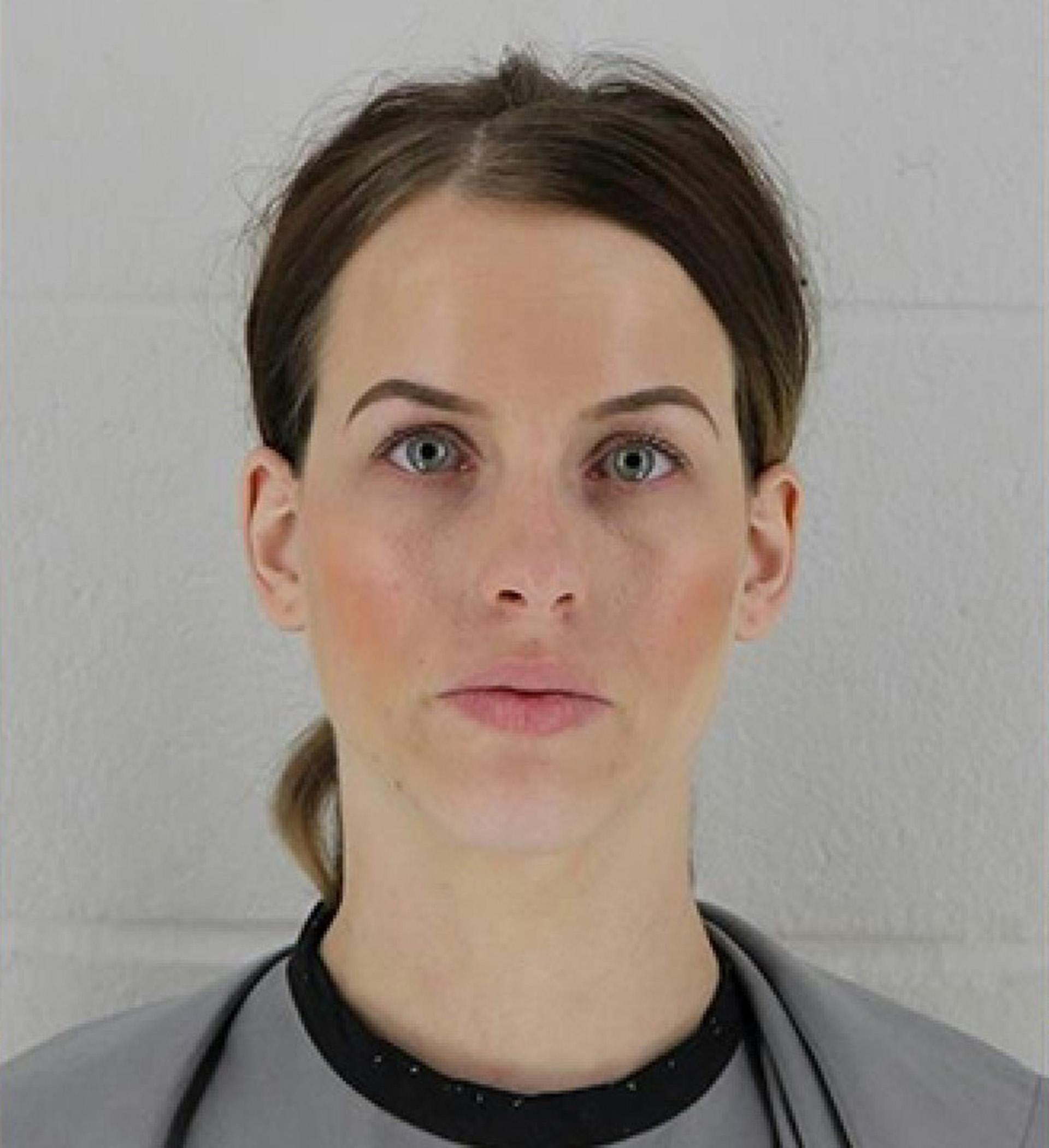 Owner of the illegally-run nursery, Paige Hatfield, failed to license her nursery despite the state law requiring her to do so.

Fox 4kc reports the home nursery owner has now been found guilty in a Johnson County courtroom for severely injuring the tiny child.

He was in her care as she ran an unlicensed centre that mums believed was a safe place for their children.

The station said Hatfield was found guilty on charges of aggravated battery causing great bodily harm, a felony, and operating an unlicensed nursery, a misdemeanour.

Little Kingston Gilbert had been in Hatfield’s care for just 11 days in 2017 when he was severely beaten, leaving him blind and suffering brain damage.

We were told by doctors he is never going to be the same boy.

According to court documents, doctors at Children's Mercy Hospital said Kingston was suffering from abusive head trauma, which is, only caused by violent non-accidental physical trauma.

When she goes back to court for sentencing in March, prosecutors are demanding an enhanced sentence because Hatfield was a child care provider.

Kingston's mum, Ashleigh Garcia, told FOX4 that there are days that are "barely survivable".

She told the station: "We spent 18 days in the I.C.U. just praying that he got through.

“We were told by doctors he is never going to be the same boy.

“I mean, we pretty much had to grieve the loss of out child and accept that the baby that we were bringing home was not the baby that I dropped off at nursery that day." 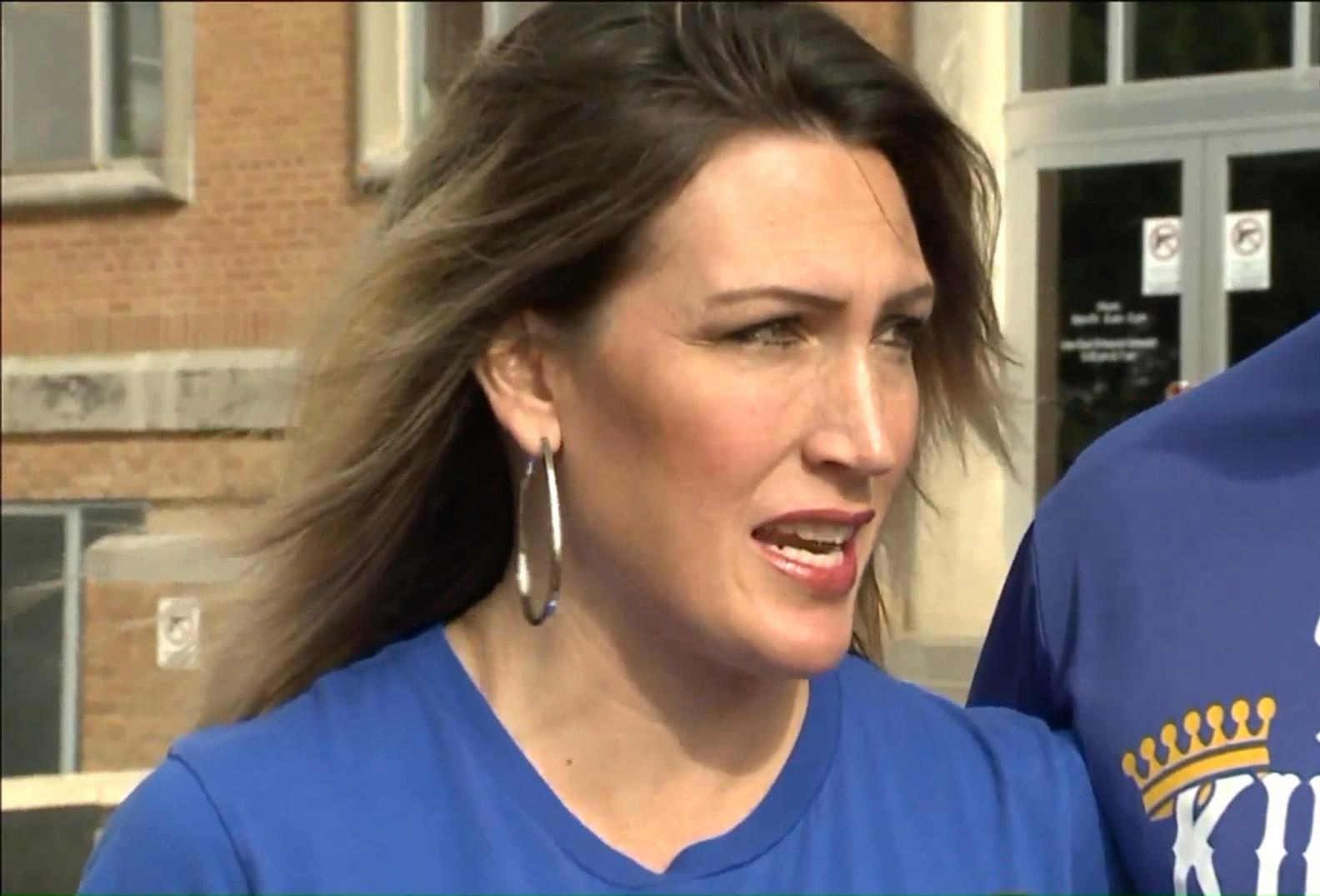 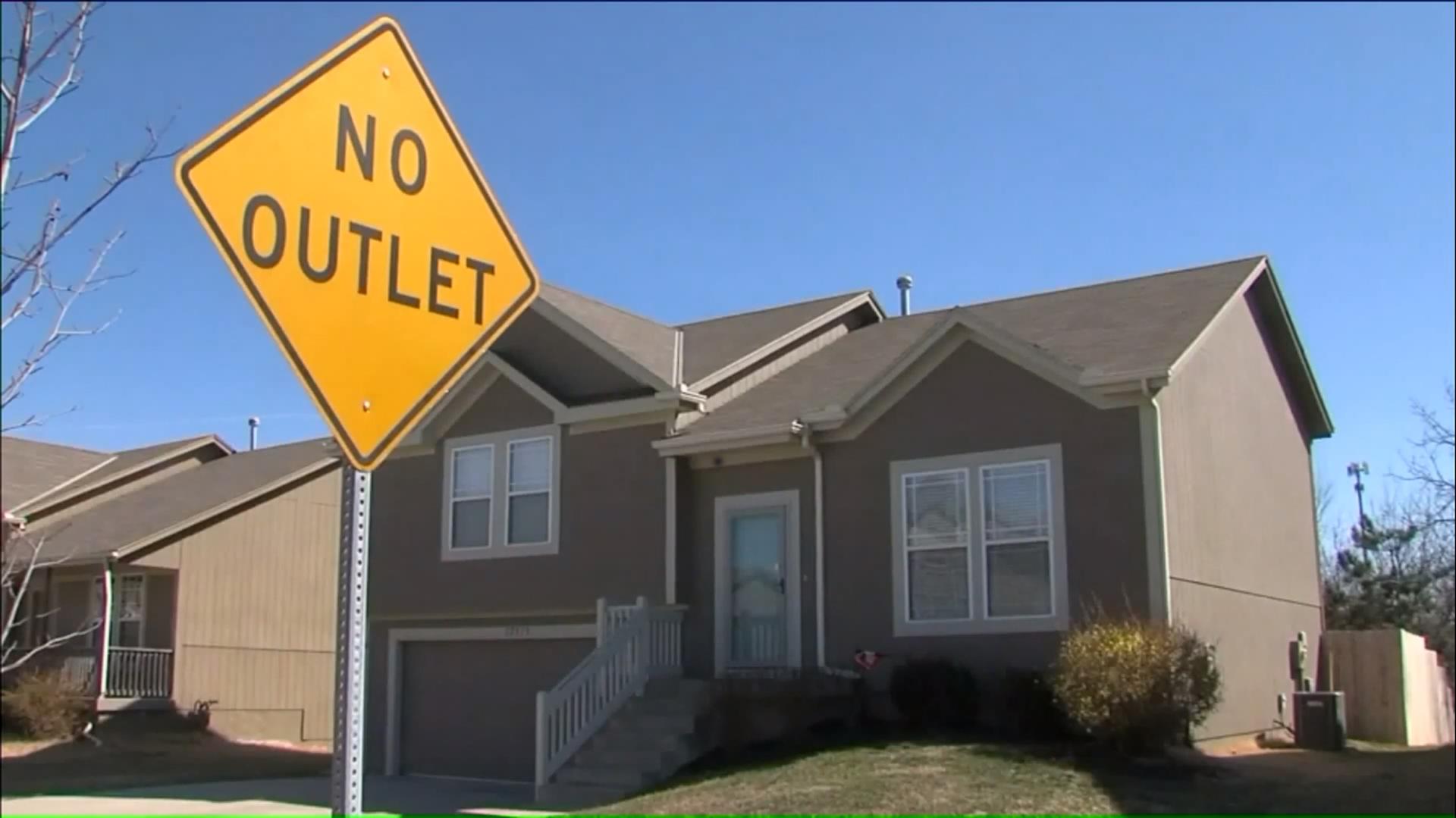