Council officials in Australia have threatened ITV with a £110,000 bill for exceeding rules on vehicles using a nearby road. 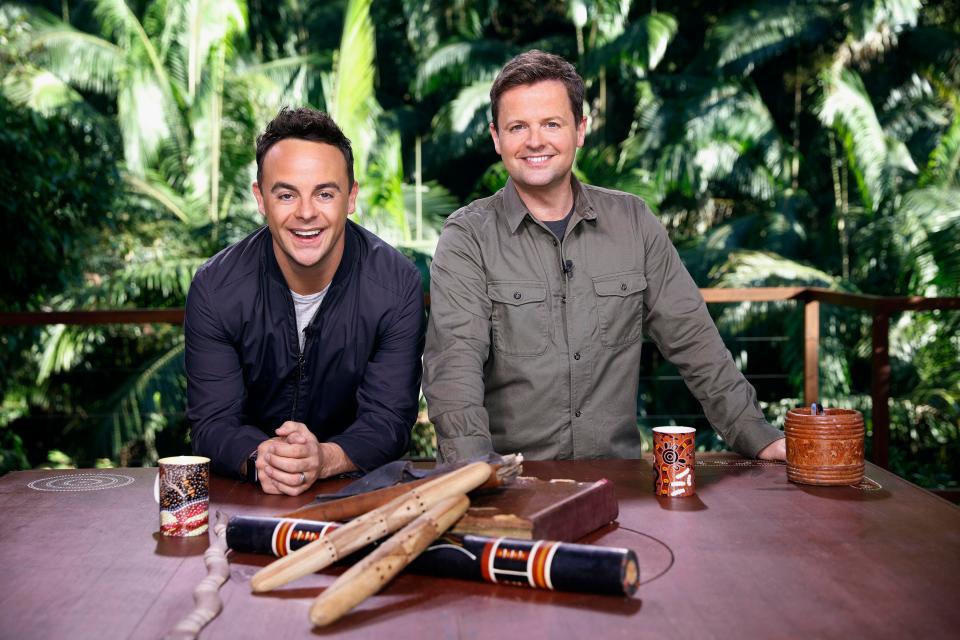 Tweed Shire Council in New South Wales introduced a maximum of 80 motors each day after locals complained the highway was overloa­ded with trucks and trailers.

ITV told the council it had stuck to the 80 limit.

But Tweed Shire director of planning Vince Connell said: “They based their figure on hire vehicles and shuttle buses. It did not factor in suppliers.”

The council forced ITV to install traffic monitors on a stretch of road near the camp in the Springbrook National Park.

They found breaches during filming for last year’s show, hosted by Ant and Dec, and 36 more during this year’s German series.

Council members will decide on the fine today.

ITV, in its submission to the council, said it could not abide by the quota if it remained at the camp. But sources said that did not mean the show would move.

An ITV spokesman said: “We’re committed to working with the council and residents to get a satisfactory outcome.”

Ant McPartlin apologises for drink-driving crash and is fined £86,000 with a 20 month driving ban