Myles Kearney, 25, met the victim, in her 20s, at a nightclub before dragging her back to his home. 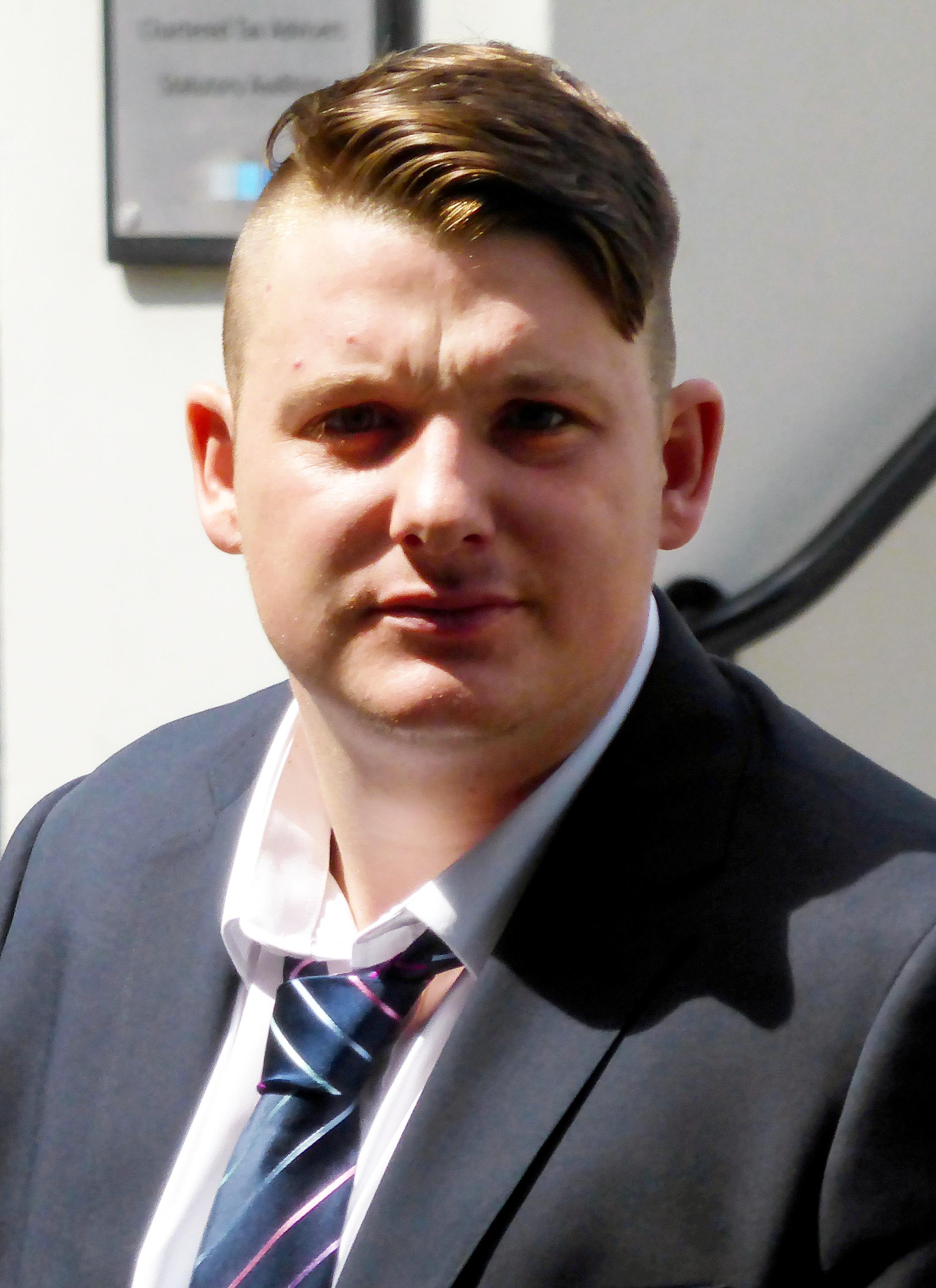 A court heard he collected Viagra sex pills from a friend on the way home but was still unable to get an erection when he attacked her.

He took pictures of the victim on his phone which he posted on social media after sexually assaulting her.

He was cleared of rape but was found guilty by unanimous verdict of assault by penetration following a trial at Warwick Crown Court.

Jailing Kearney, of Coventry, on Tuesday, Judge Anthony Potter said: "Because she was so drunk, she could not recall how she met you. 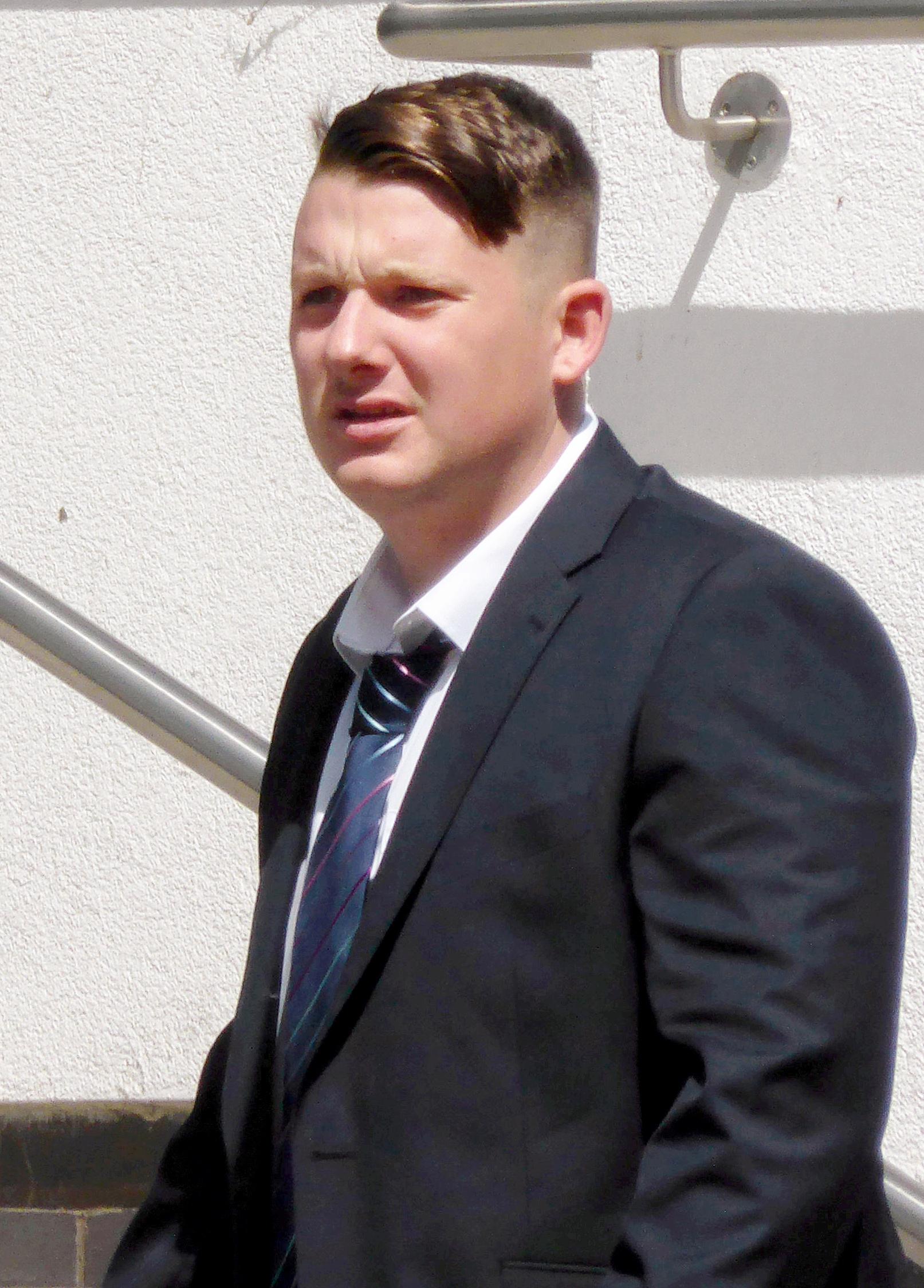 "It must have been obvious she was in a particularly vulnerable state.

"The very last thing she was interested in was any form of sexual activity.

"You made a number of phone calls, including one to a friend asking him to pick you up and bring some Viagra.

"In my opinion you had formed an intention to commit a far more serious sexual offence than the one you eventually committed.

"You ignored the protestation that she simply wanted to go home, and you sought to persuade her she was home and pulled her out of the taxi.

"She was miles from home, drunk and alone.

"You met up with your friend and arranged for him to take you home with her, and during the journey you were provided with Viagra, indicating in my view that you intended to carry out rape of her.

"What you did when you got her back to your house is far from clear, but must have involved getting her upstairs and into your bedroom where I am quite satisfied you sexually assaulted her, beginning at a stage when she was unconscious.

"I am quite satisfied you tried to sustain an erection in order to rape her.

"While I don't sentence you for that offence, it is a seriously aggravating feature, and I am satisfied that is what you would have done had you been able to sustain an erection.

"When she woke the following morning, unaware where she was, you showed her absolutely no compassion. 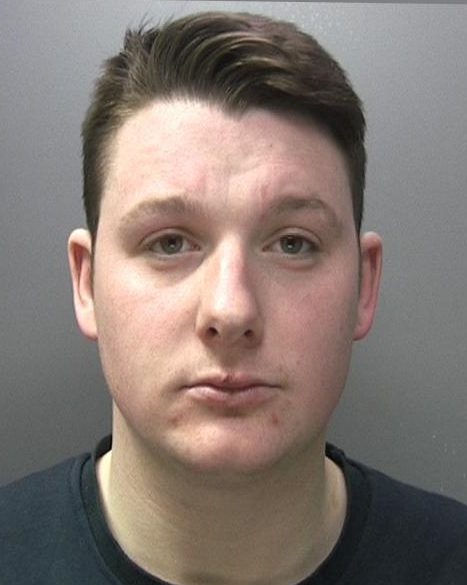 Kearney attacked the woman, who he did not know, after meeting her in a nightclub in Solihull, West Mids., on January 23, 2016.

Prosecutor Peter Cooper said the victim, who was in her early 20s and from Solihull, had gone out with a friend and ended up "heavily intoxicated".

He said: "At some point her friend lost contact with her and searched the club looking for her, without success, so left.

"The last thing the young woman could recall was dancing with her friend, after which she recalled being in a taxi.

"The driver said there were three men and one female in his cab, and that during the journey to Coventry he had to stop because she was being sick."

After dropping them off, the driver saw her walking off with Kearney, who arranged for a friend to collect them and take them the rest of the way to his home.

When the woman woke the next day naked in Kearney's bed she had no memory of the previous evening.

Mr Cooper said: "He was obstructive to her getting out of bed.

"She could see her dress on the floor and asked him for it, but he would not pass it to her, but eventually he relented.

"The defendant's attitude towards her was unpleasant, and she recalls him taking pictures of her on his phone."

After she left the house a passerby took her to a café where she explained what had happened to her and she called police.

Adam Western, defending, said: "This was a woman who was drunk and was taken serious advantage of by the defendant, but her state was not the responsibility of the defendant.

"With the exception of this conduct two-and-a-half years ago, he has led a productive life."

Kearney was also ordered to register as a sex offender for life.