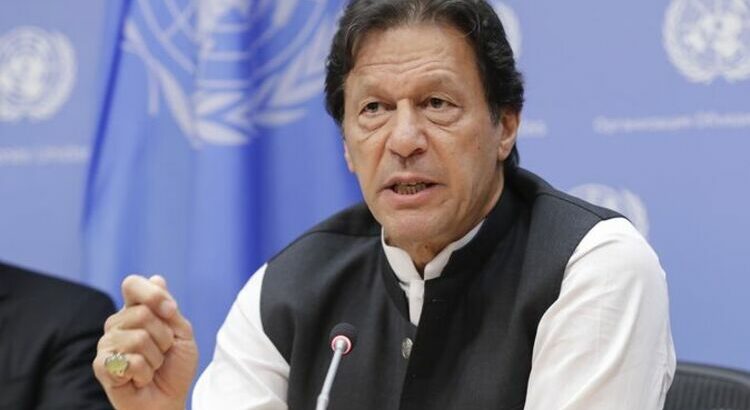 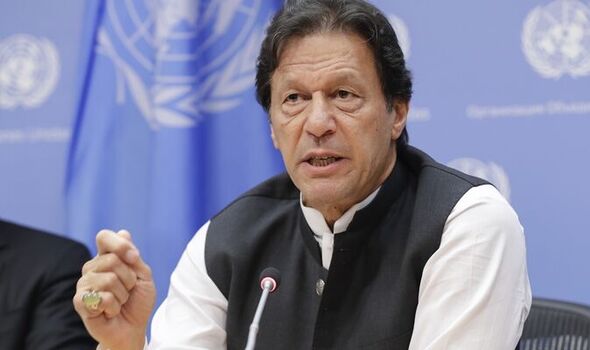 It followed a dramatic week that saw the former cricketer dissolve parliament and call for a snap election in a bid to avoid the motion – a move later ruled illegal by the country’s supreme court. Opposition parties secured the backing of 174 parliamentarians in the 342-member house, ending Mr Khan’s four years in power in the early hours of yesterday.

The 69-year-old Oxford graduate, who had recently lost his parliamentary majority, later said: “Pakistan became an independent state in 1947, but today is the beginning of a renewed struggle for independence against an external conspiracy to change power. It is always the people of a country who protect and defend their sovereignty and democracy.”

Mr Khan has accused the US of being behind the move to remove him but has not provided evidence to back up his claims.

Opposition leader Shehbaz Sharif is set to be confirmed as his replacement today.

He said Pakistan was “finally freed from a serious crisis”, adding: “Congratulations to the Pakistani nation on a new dawn.”

“Imran Khan is a good and decent man, one of the least corruptible politicians on the world stage.”