While many people have been focusing their attention on a certain vote in Washington D.C., there’s another serious decision being weighed elsewhere in the country — the outcome of which is far less certain.

In this case, the weight of the decision is a big factor.

A Katmai National Park and Preserve in Alaska is bringing attention to its bear population by asking people to take on the role of judge and decide which is the fattest bear on the Brooks River.

Modeled like an animal-centric March Madness, the competition, called Fat Bear Week, encourages viewers to compare before-and-after pictures of each bear and judge which one gained the most weight over the summer.

While some may take issue with the idea of judging someone — even bears — based on their weight, the organizers stress that this isn’t fat shaming.

“In brown bears, large amounts of body fat are indicative of good health and strong chances of survival. The bears need stores of fat to help them survive hibernation, which can last for up to half of the year,” park officials wrote in a news release announcing the start of this year’s Fat Bear Week.

The competition, now in its fourth year, matches up two bears daily for Facebook users to vote on. The one that they decide is the burliest advances to the next round. 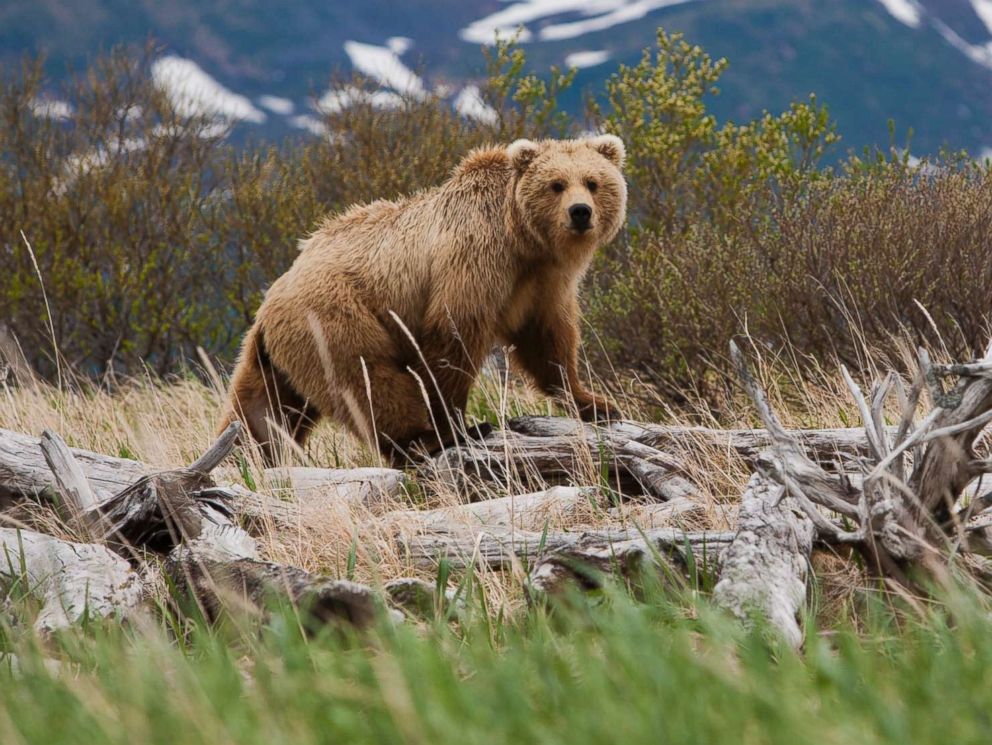 Each post shows two photos of each bear — one from during the summer and another from September — allowing participants to see how much they beefed up during swimsuit season.

The first match-up started on Oct. 3 and the winner will earn the title of “Fattest Bear” on Tuesday, Oct. 9.

Saturday’s match-up was between a bear named 856, which the park’s Facebook post says is “the area’s most dominant bear,” and another bear called 32 Chunk.

“Does dominance deliver for 856? Or is 32 Chunk too much of a total chonk? Which titan of the tundra is the absolute unit?” the post asks.

Facebook commenters have really been getting into it, comparing notes over what they’ve observed from the park’s livestream, and other knowledge that they’ve gleaned through the years.

“Watching 856 and Chunk on the cam yesterday, it seems like 856 is getting bigger by the minute at an exponentially increasing rate,” one person wrote.

“Chunk learned a valuable life lesson the last two summers, when you come at the King, you best not miss,” wrote another.

Another match up that is being decided on Saturday is between bear 747, “whose belly barely makes clearance with the ground” according to the release, and the cubs of 435 Holly, another competitor in the tournament who made it to the second round but was eliminated on Friday.

Similarly, another competitor, 480 Otis, was eliminated on Friday which may have come as an upset to some, since he has won the title in the past.

With three days left and lots of pent-up frustration about other Democratic processes elsewhere, there’s no telling who could claw their way to the top.