Washington: President Donald Trump told House Speaker Nancy Pelosi that he was postponing an unannounced trip of hers to Afghanistan, Egypt and Belgium – which he called a "seven-day excursion" – because of the government shutdown. 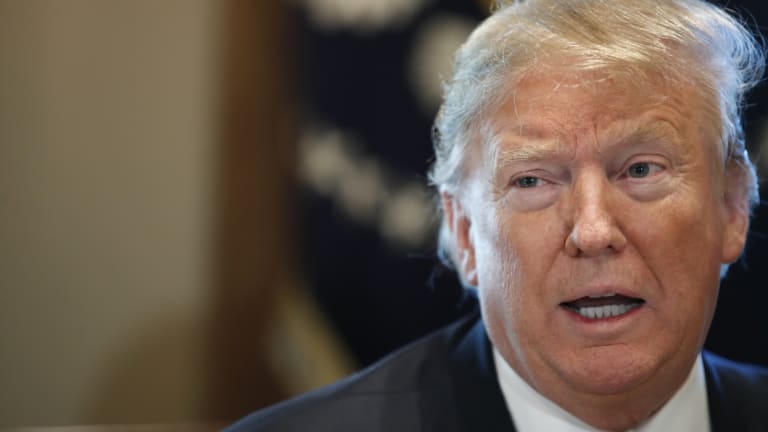 "In light of the 800,000 great American workers not receiving pay, I am sure that you would agree that postponing this public relations event is totally appropriate," Trump said in a letter to Pelosi that was publicly released by the White House.

Pelosi was planning to leave for Afghanistan on Thursday afternoon, according to a Democratic aide, but it was unclear whether Pelosi's trip included the other destinations mentioned by Trump. The aide requested anonymity to discuss plans that had not been made public.

Trump's letter – which was publicly distributed by the White House – came a day after Pelosi wrote him asking for a postponement of his January 29 State of the Union address if the partial government shutdown doesn't end this week.

Trump has yet to respond to that letter, underscoring the increasing acrimony between the president and Pelosi, who regained the speakership this month when Democrats took control of the House. 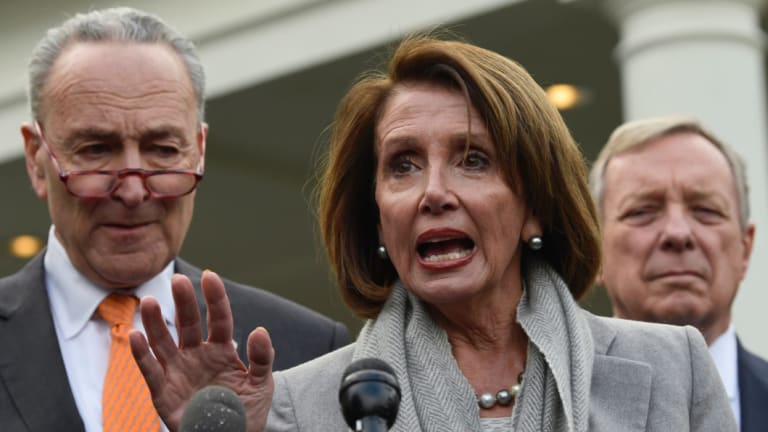 Trump didn't explain what authority he has to cancel Pelosi's trip, but it would likely require the use of military aircraft controlled by his administration. He said Pelosi could fly commercial if she wanted to go forward with the visit.

Trump and congressional Democrats remain in an impasse over the president's request for $US5.7 billion in funding for a wall at the US-Mexico border, which has led to the longest shutdown in US history, now in its 27th day.

"I also feel that, during this period, it would be better if you were in Washington negotiating with me and joining the Strong Border Security movement to end the Shutdown," Trump said in his letter.

"I look forward to seeing you soon and even more forward to watching our open and dangerous Southern Border finally receive attention, funding and security it so desperately deserves," he added.

In response, Pelosi's spokesman said the House Speaker had planned to visit US troops in Afghanistan and receive security and intelligence briefings.

"The purpose of the trip was to express appreciation & thanks to our men & women in uniform for their service & dedication, & to obtain critical national security & intelligence briefings from those on the front lines," Drew Hammill, Pelosi's deputy chief of staff, said on Twitter.

The congressional trip had not been announced for security reasons but Trump made it public in his letter canceling military transportation because of the partial government shutdown.