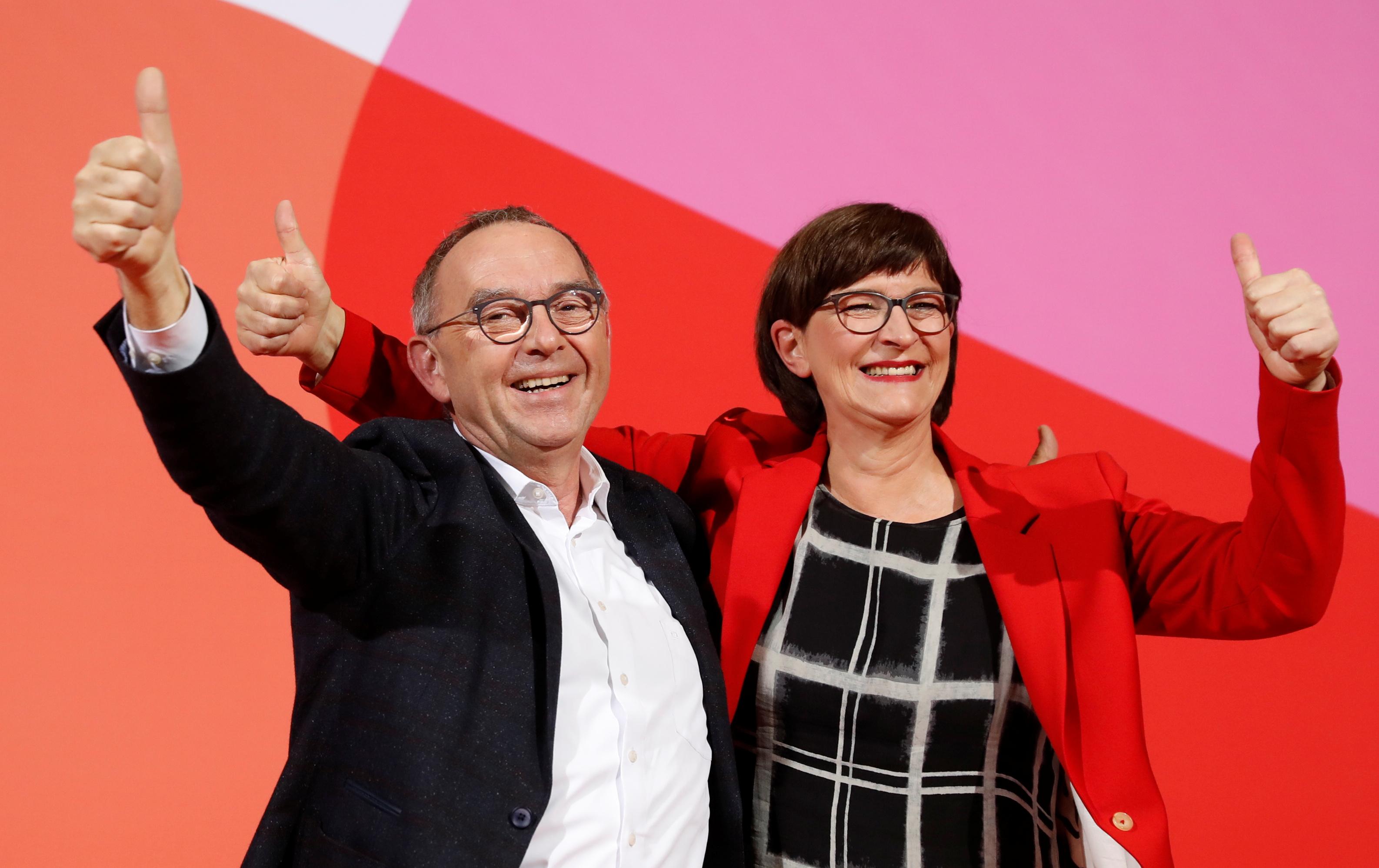 BERLIN (Reuters) – Germany’s incoming Social Democrat (SPD) co-leader Norbert Walter-Borjans said on Saturday the party did not have to decide on immediately walking out of its coalition with Chancellor Angela Merkel’s conservatives or staying in it in the long run.

“We have always said this is not just about whether we leave immediately or stay in for the duration,” Walter-Borjans told Phoenix television, adding he intended to see which policies could be done with Merkel’s party and which could not.