Deputy Jeremie Nix was on his way home in Ocala, Florida when he saw a woman on the side of the road frantically trying to wave him down. 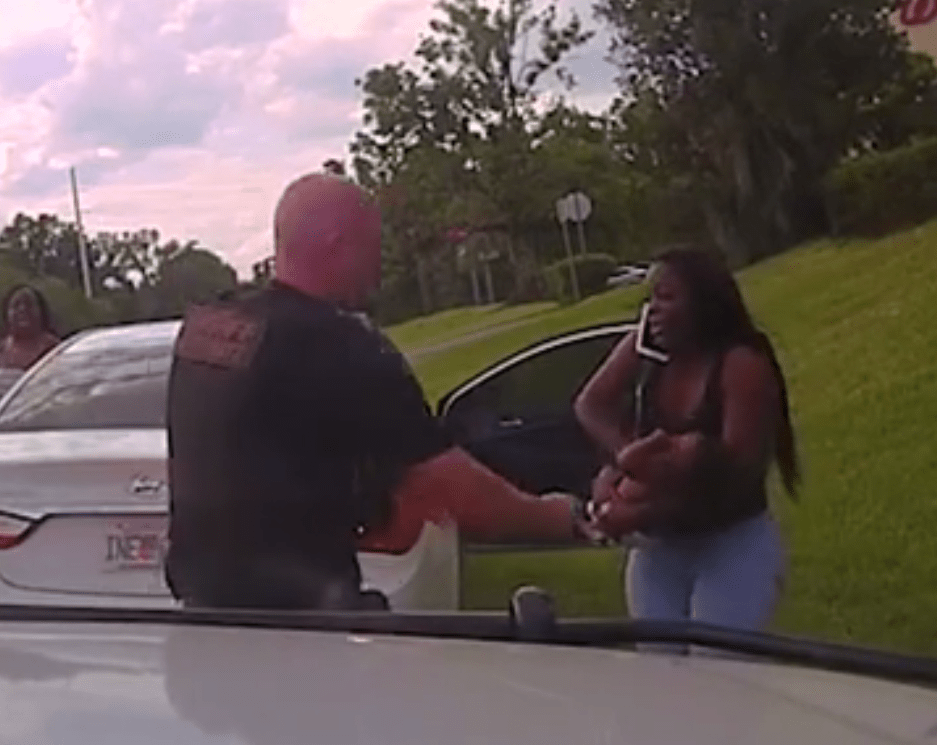 Dashcam footage from his police cruiser then shows how his quick thinking and training saved the life of the three-month-old child.

"I'm not waiting on medics. … I'm headed to the emergency room with the baby," Nix said to dispatch. 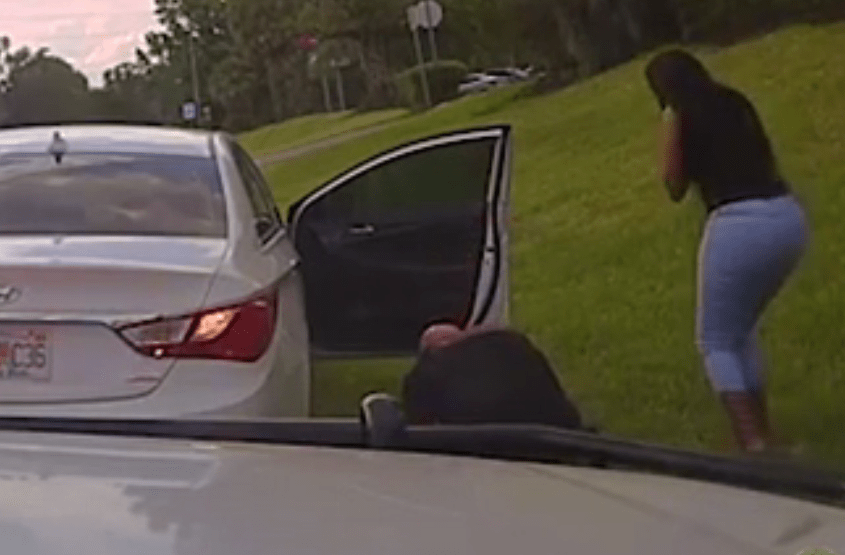 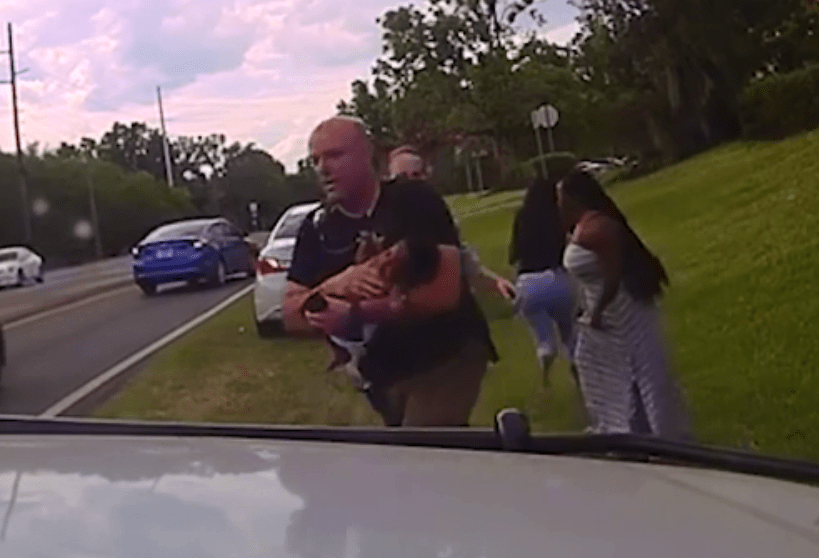 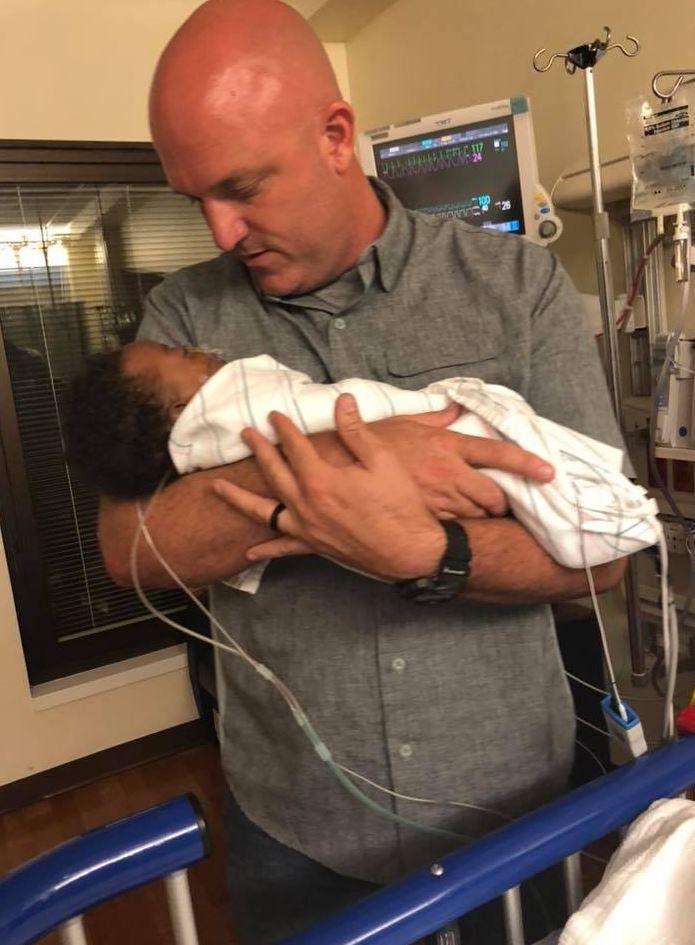 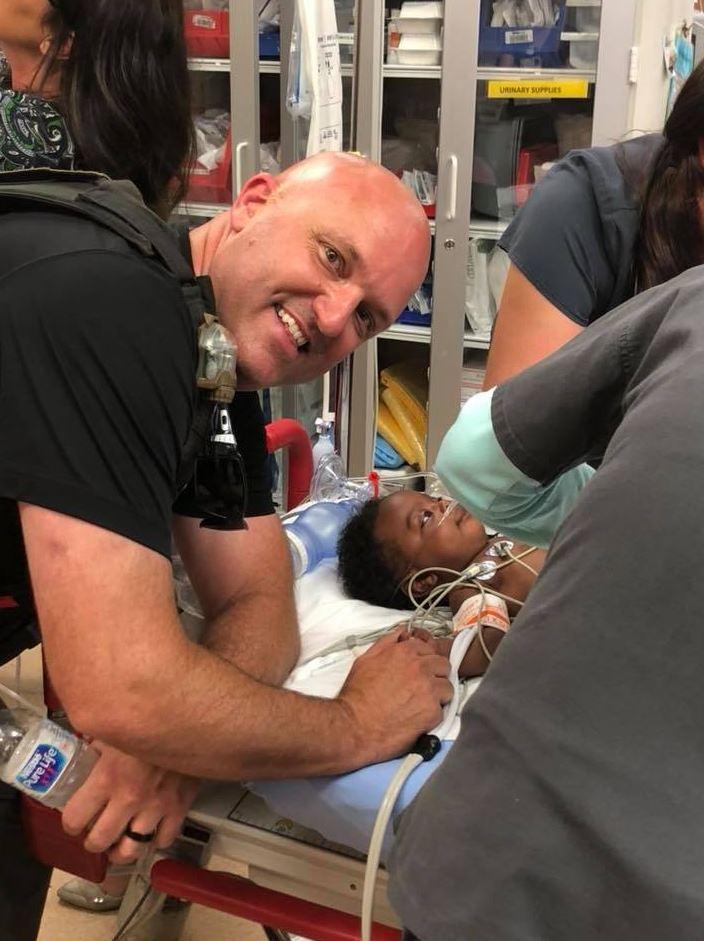 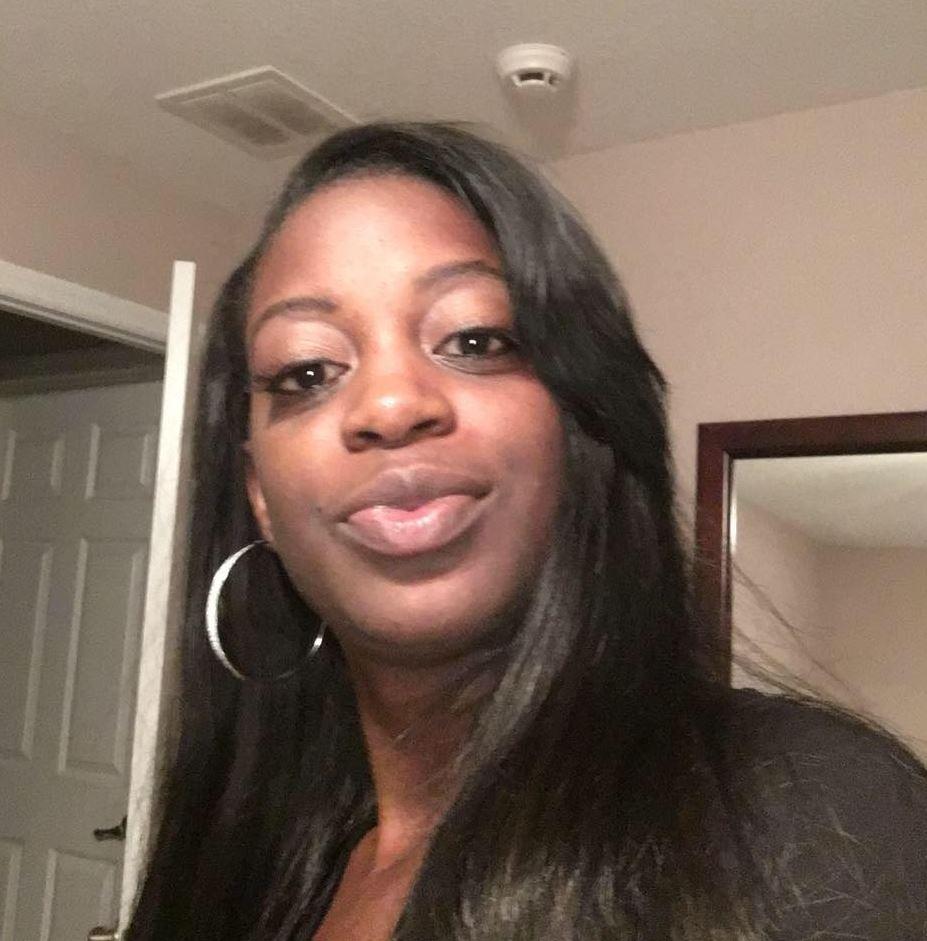 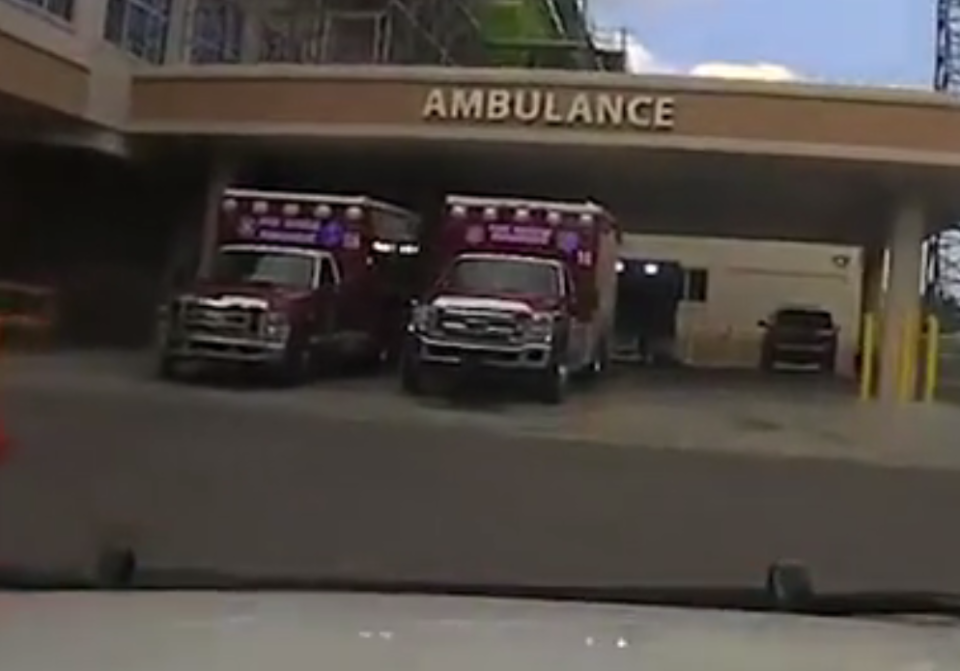 Nechole Crowell wrote on Facebook: "Let me just say that yesterday GOD showed me just how real he was.

"My son KING was barely breathing, & fighting for his life. My sister & I noticed an officer sitting at a red light & we got his attention.

"His word to me was 'Don’t you worry, i will not leave until i help save your son!'"

One Facebook commenter pointed out that emergency workers are heroes on a daily basis.

“Awesome story! I’m sure these type amazing things happen all the time, but it’s never reported," she wrote.

"It’s always the negative that makes headlines. Thanks for sharing.”