THIS is the incredible moment a three-pound duck is whisked into the air by a hungry owl as it swoops in and scoops up its prey with its talons.

The shocking series of snaps show the bird sitting on top of the mallard who was buried in the icy snow in Maine before they took to the skies. 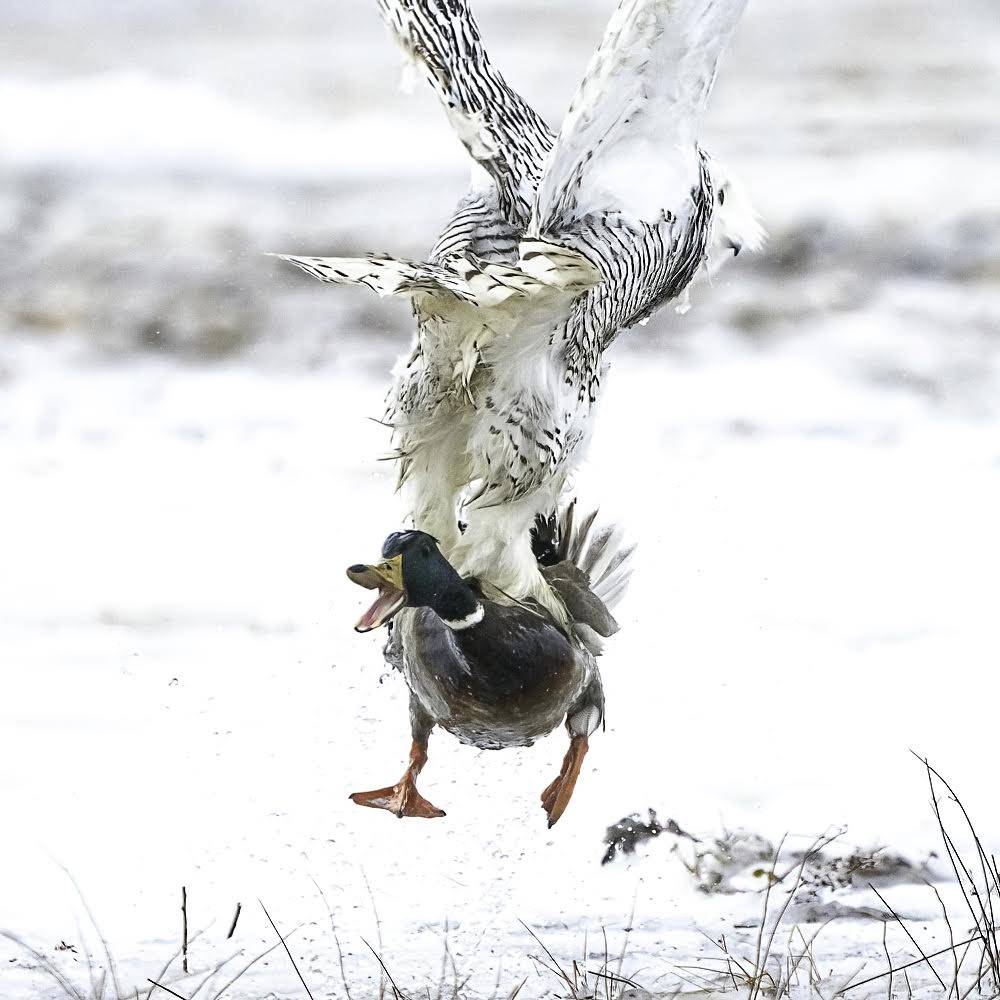 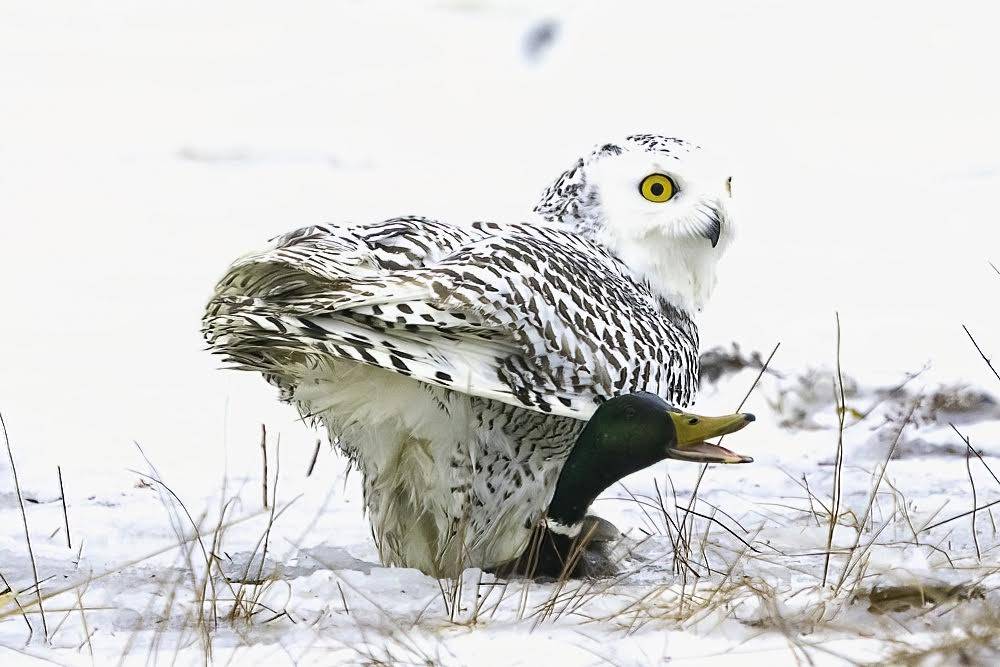 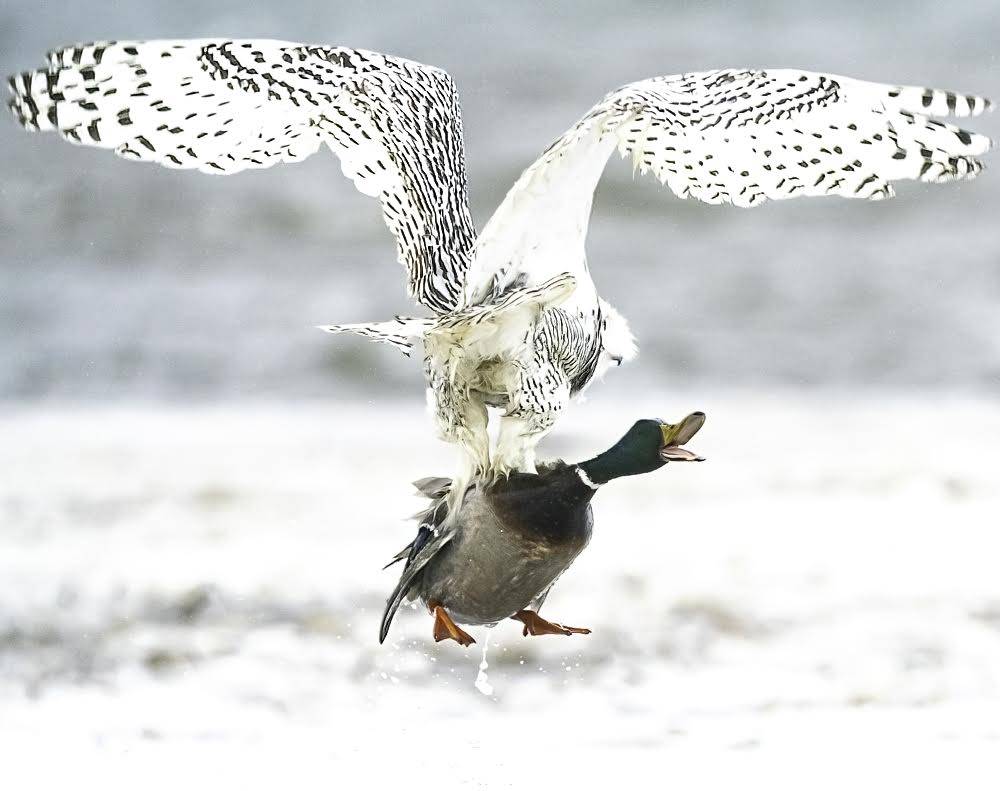 Moments later, the owl whisked the duck into the air as it attempted to fly away in a hurry.

The mallard then wriggled its legs and squawked out in fright as it tried to release itself from the tight grip of the predator.

Photographer Stephen Shea, 66, captured the flying kidnap in the state's southern coast from just 90 feet away.

He said that he had been tracking the same snowy owls since December and had been looking for the bird that attacked a duck almost a week before. 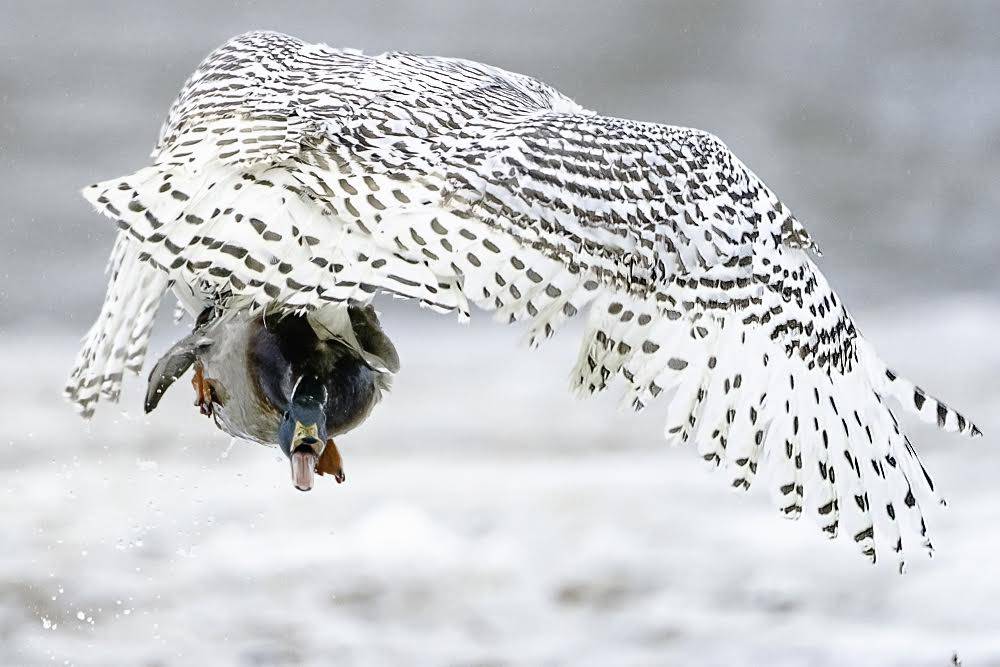 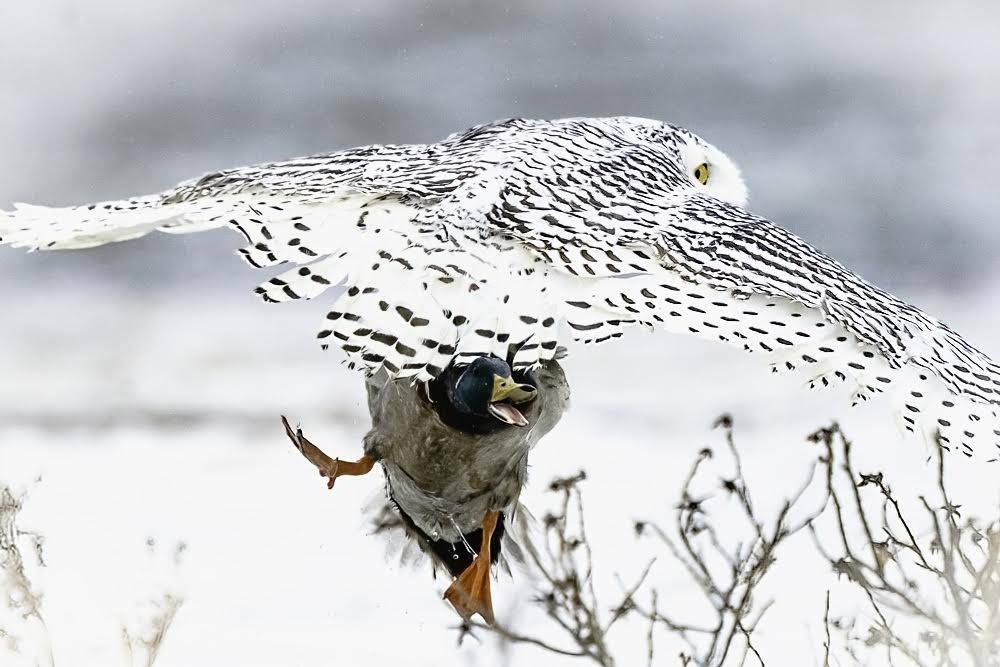 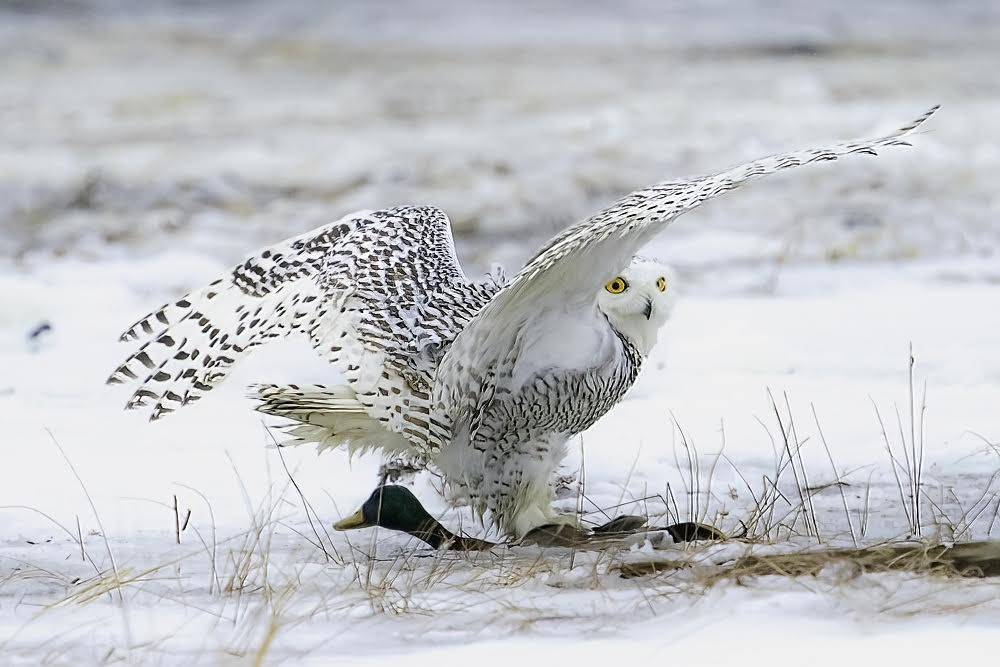 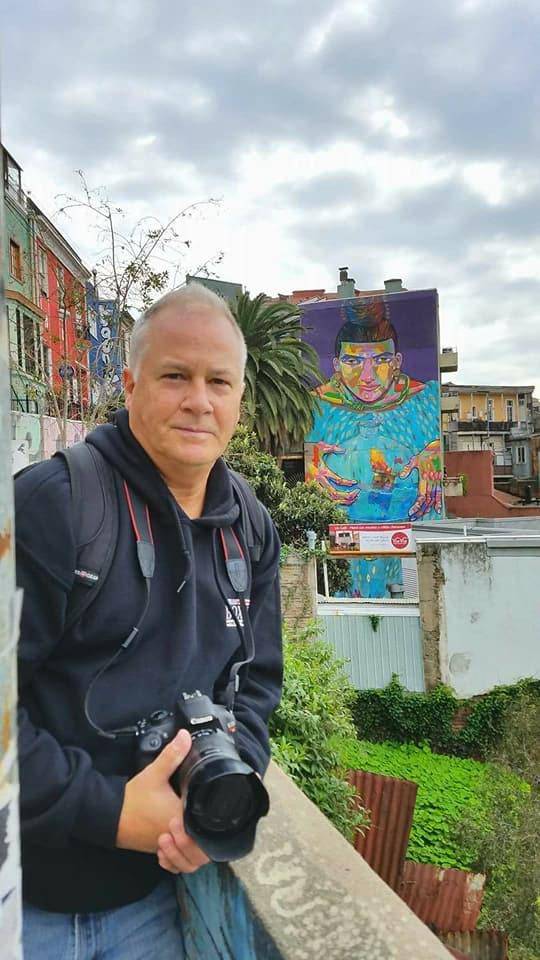 The photographer added: "Before I knew it, the owl had the duck in its talons and took to the skies with its kill, where I could spot the duck opening its mouth wide open – but due to the winds, it was impossible to hear if it was screaming.

“The duck bit the owl several times in an attempt to escape, but the owl prevailed and took to about six or seven feet in the air before it dropped the duck."

Stephen said: “I felt elated after taking these pictures – quite pleased with myself actually – as it was such a difficult day to capture anything clearly due to the weather, but I think they turned out pretty great.”

Snowy owls can reach up to 28-inches at full adult size and are native to the Arctic regions of both North America and the Palearctic.

Mallard ducks can reach up to 25 inches in length and are commonly found in freshwater.

Their wingspan ranges from 32-39 inches and their bills can be as long as 2.4 inches.