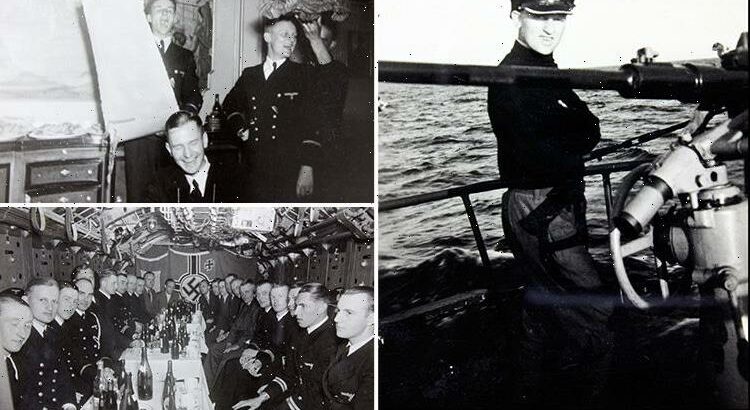 NAZI submarine officers prepare to sink a mountain of booze in incredible never-before-seen photos of life on board a U-boat.

The revealing collection also show the German crew larking about in the mess hall and playing accordions on deck. 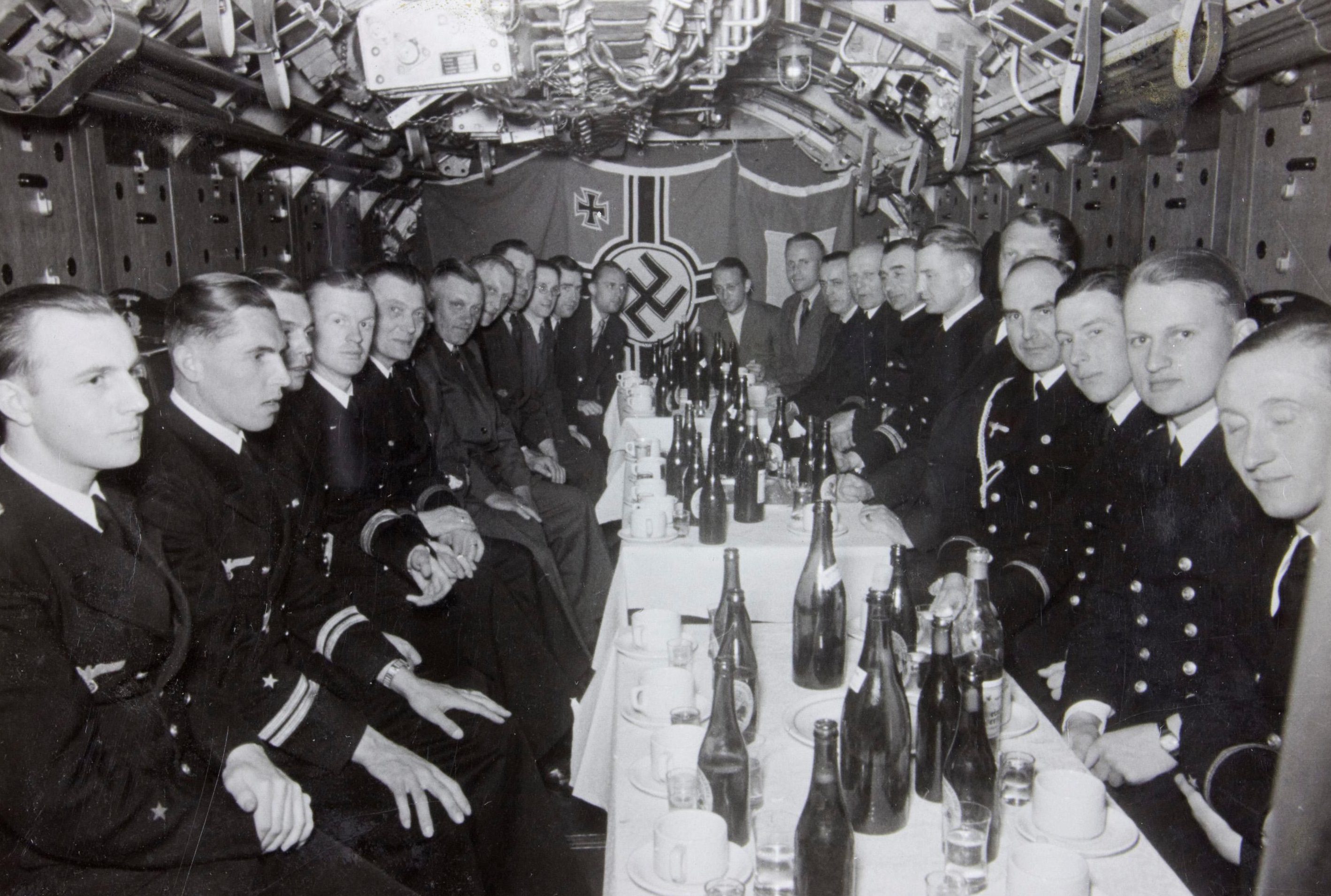 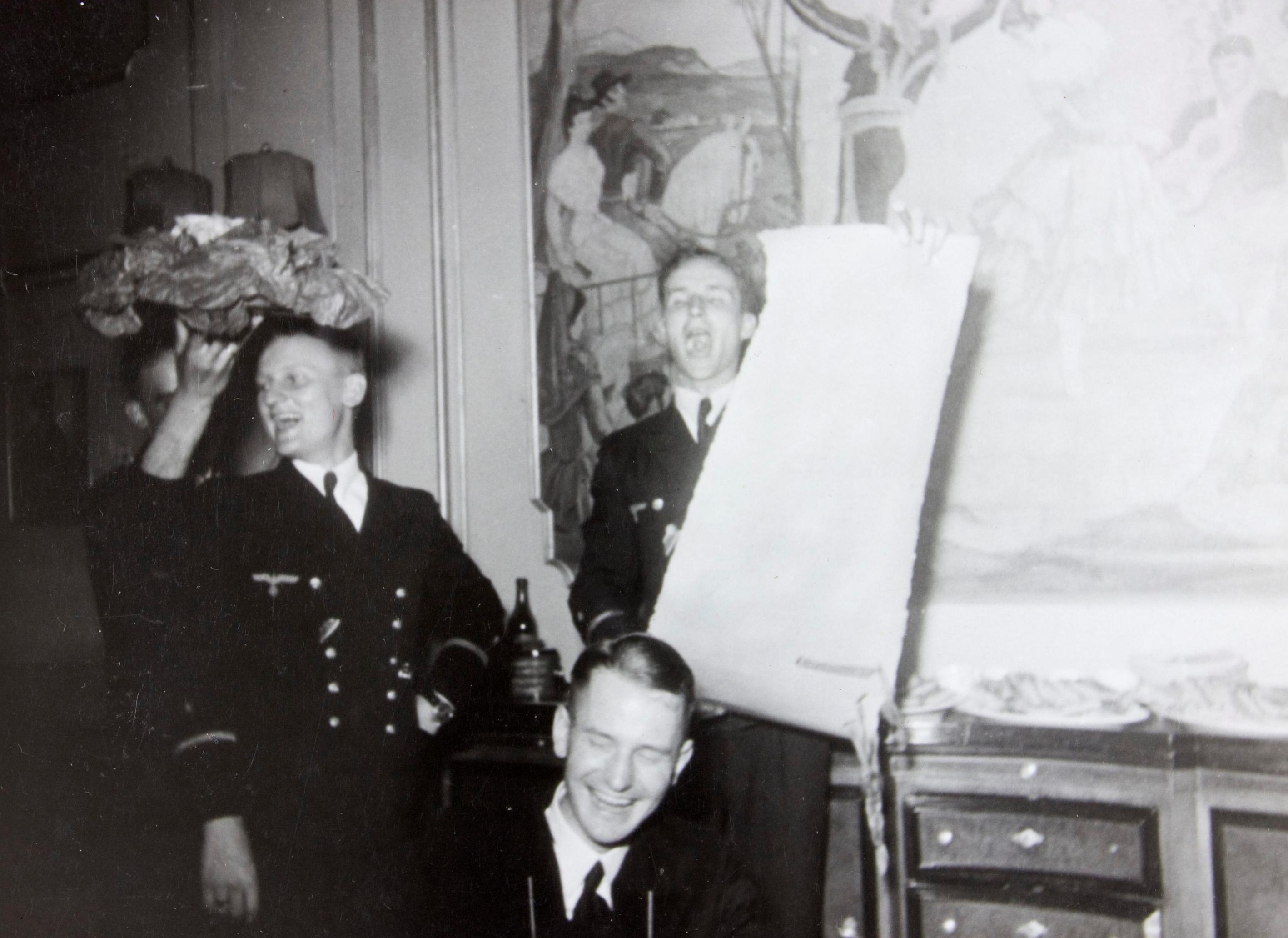 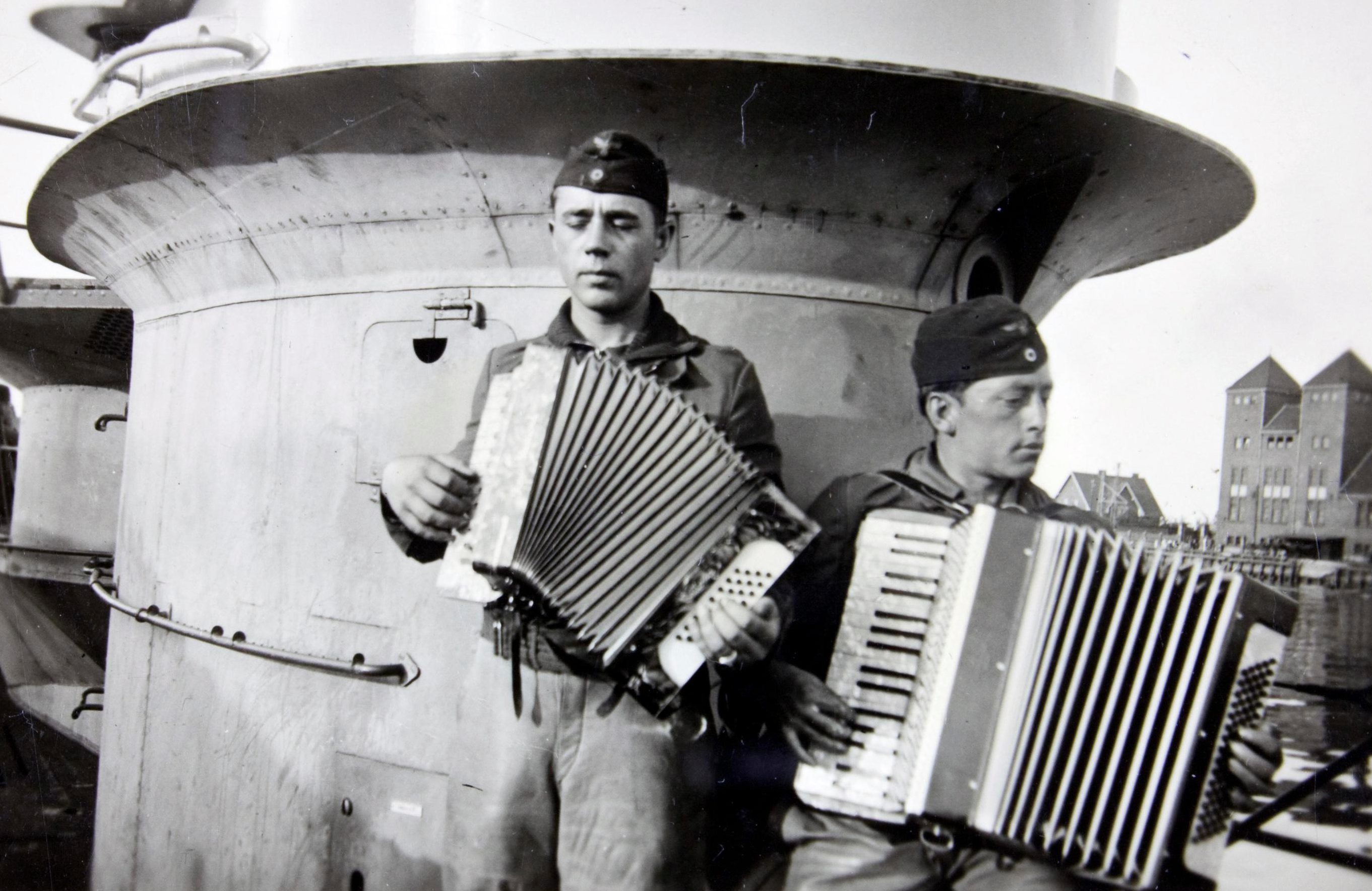 It is thought the images were taken early on in World War Two – some time before U-976 was sunk by the RAF in March 1944 near St Nazaire in France ahead of the Normandy landings.

Most of the 51-man crew survived, but were captured by the Allies, including First Officer Lieutenant Wilhelm Hinrichs who collated the photo album which has now emerged for sale for £1,200.

In one image, there is a gathering of men in their uniforms for dinner with large beer bottles covering the table, while another captures three merry Germans having a joyous time at a party. One of the men is singing while another has his tongue out.

Music seems to have been a theme of life on the U-Boat as there is a photograph of two men playing the accordion.

It was not all fun and games though as the crew can be seen hard at work polishing cups and plates on the deck. 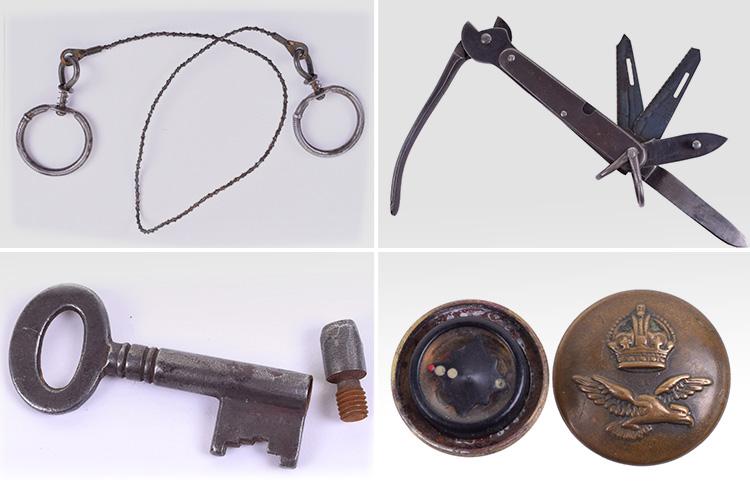 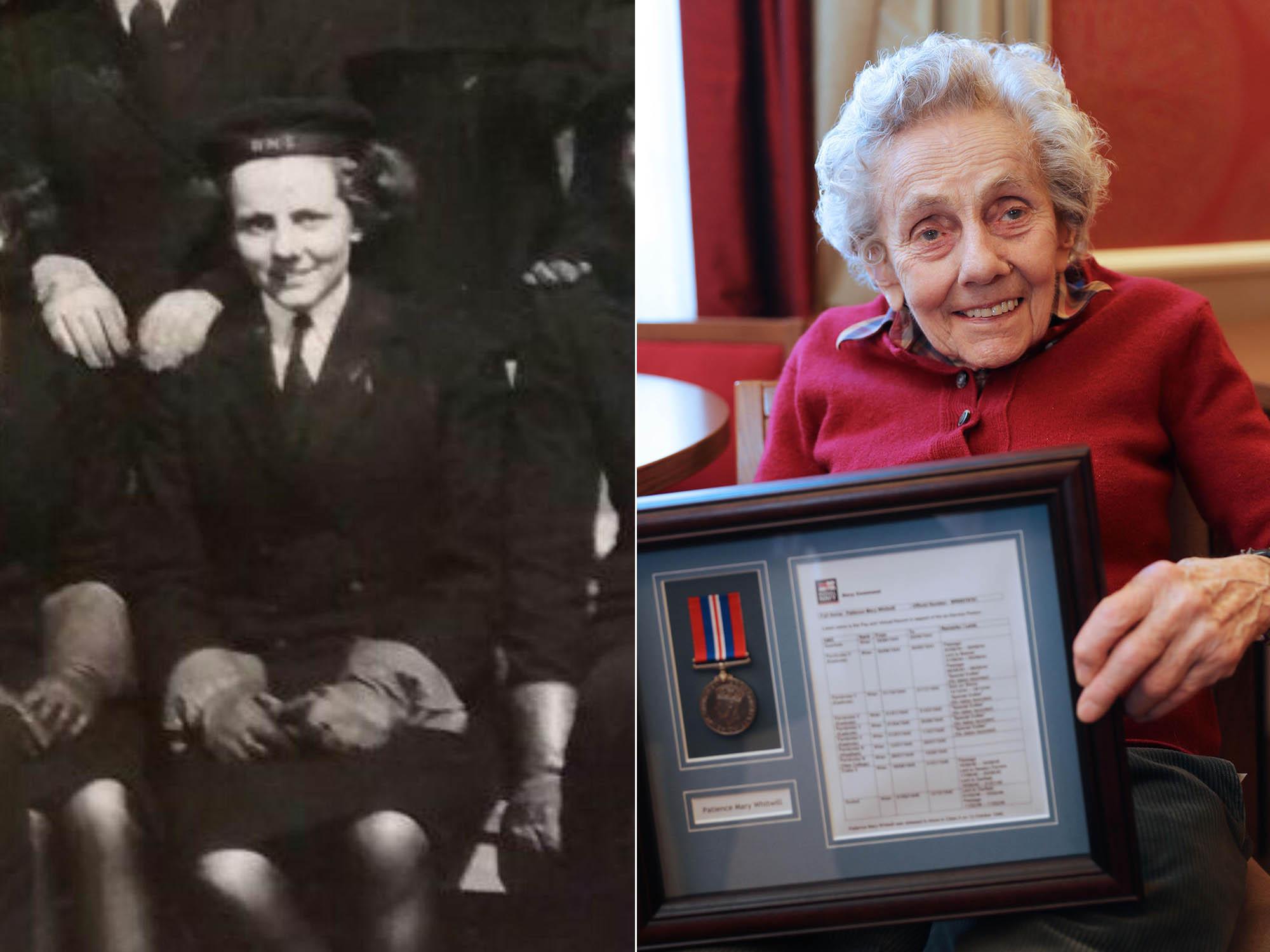 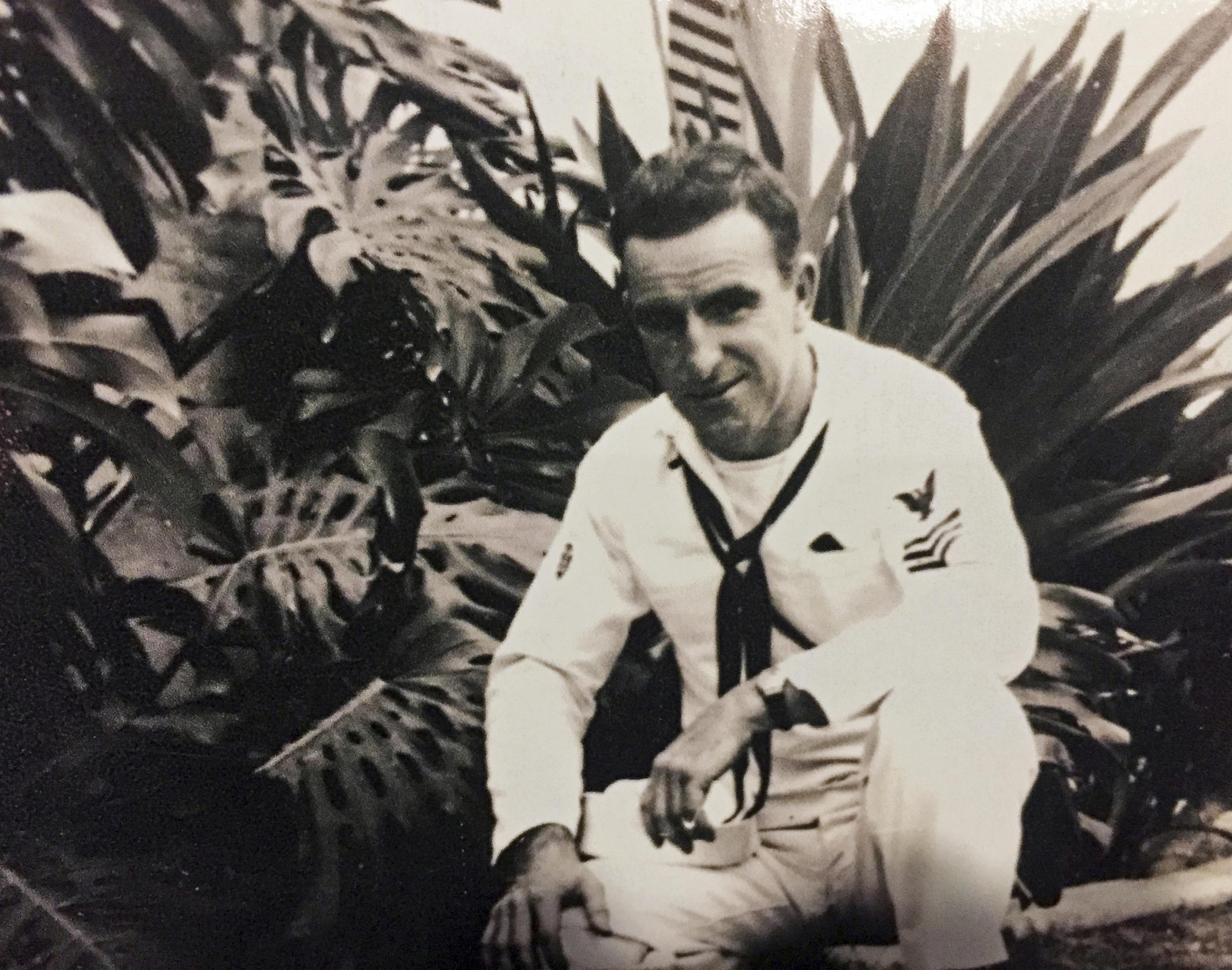 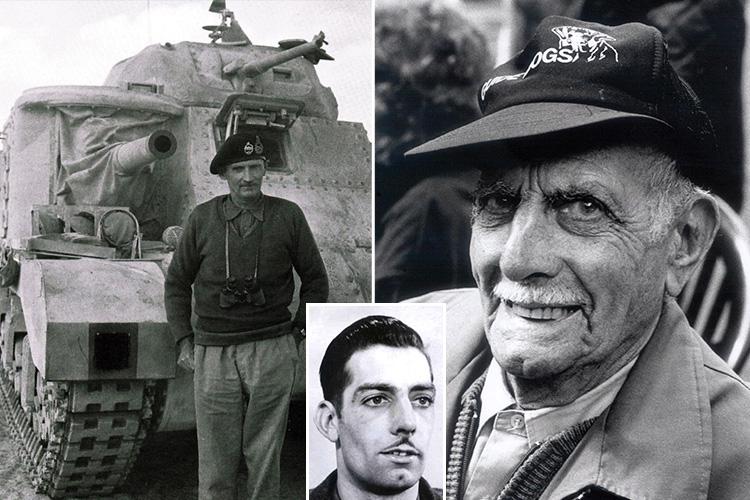 LOWEST OF THE LOW

Hinrichs has included numerous images of himself in uniform and several startling photographs of the wreckage of damaged vessels.

As well as the photo album, the collection includes letters between family members, a postcard from prisoner Johann Peters to Hinrichs' family, a signed photo of Hinrichs just after his return to Germany and a Nazi party notice that Hinrichs would be making a speech in his home town.

Robert Barnum, a specialist Alexander Historical Auctions in Maryland, US, which is auctioning off the photo album, said: "Unfortunately, we don't have any specific information on how the Wilhelm Hinrichs U-boat album made its way out of Germany. 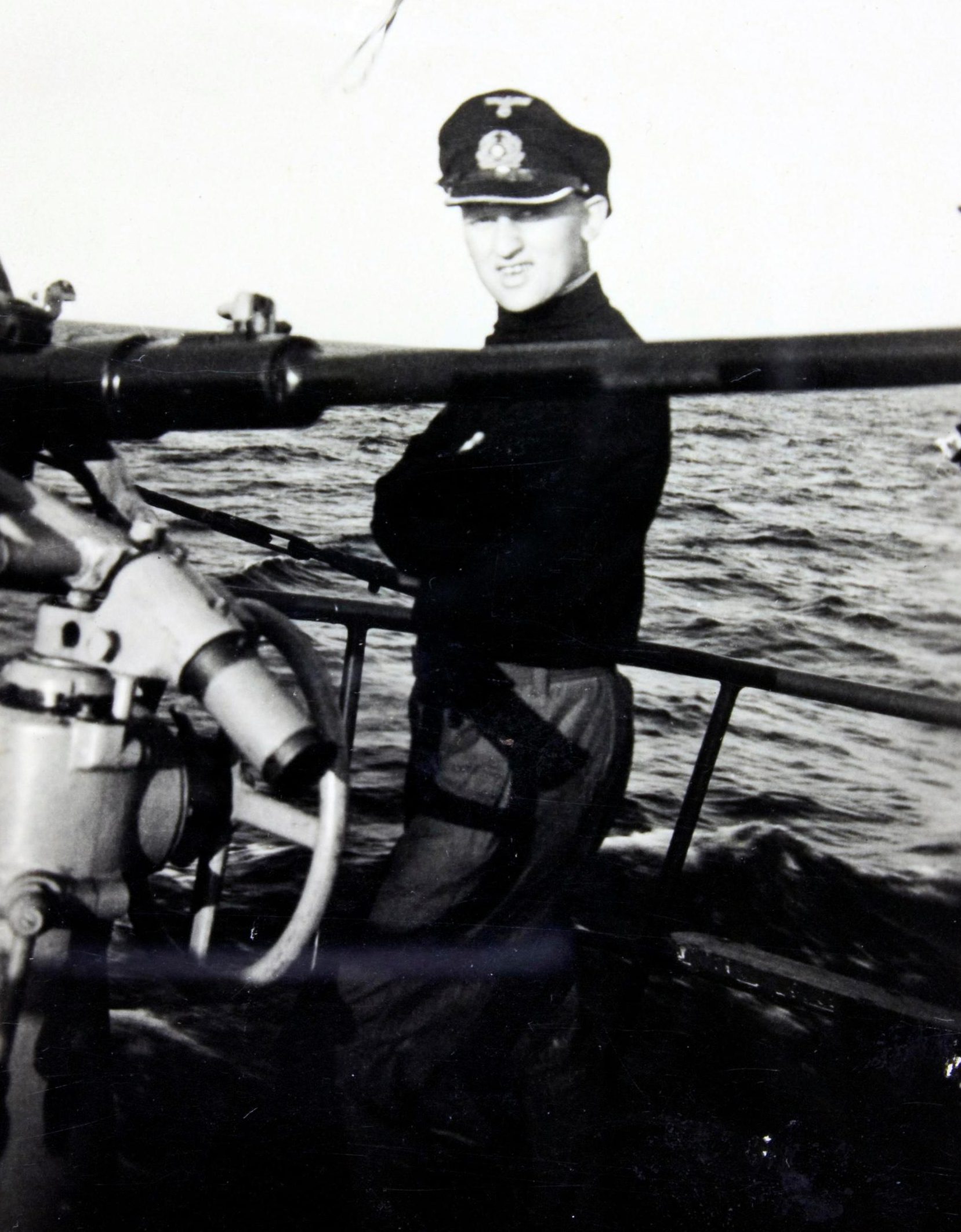 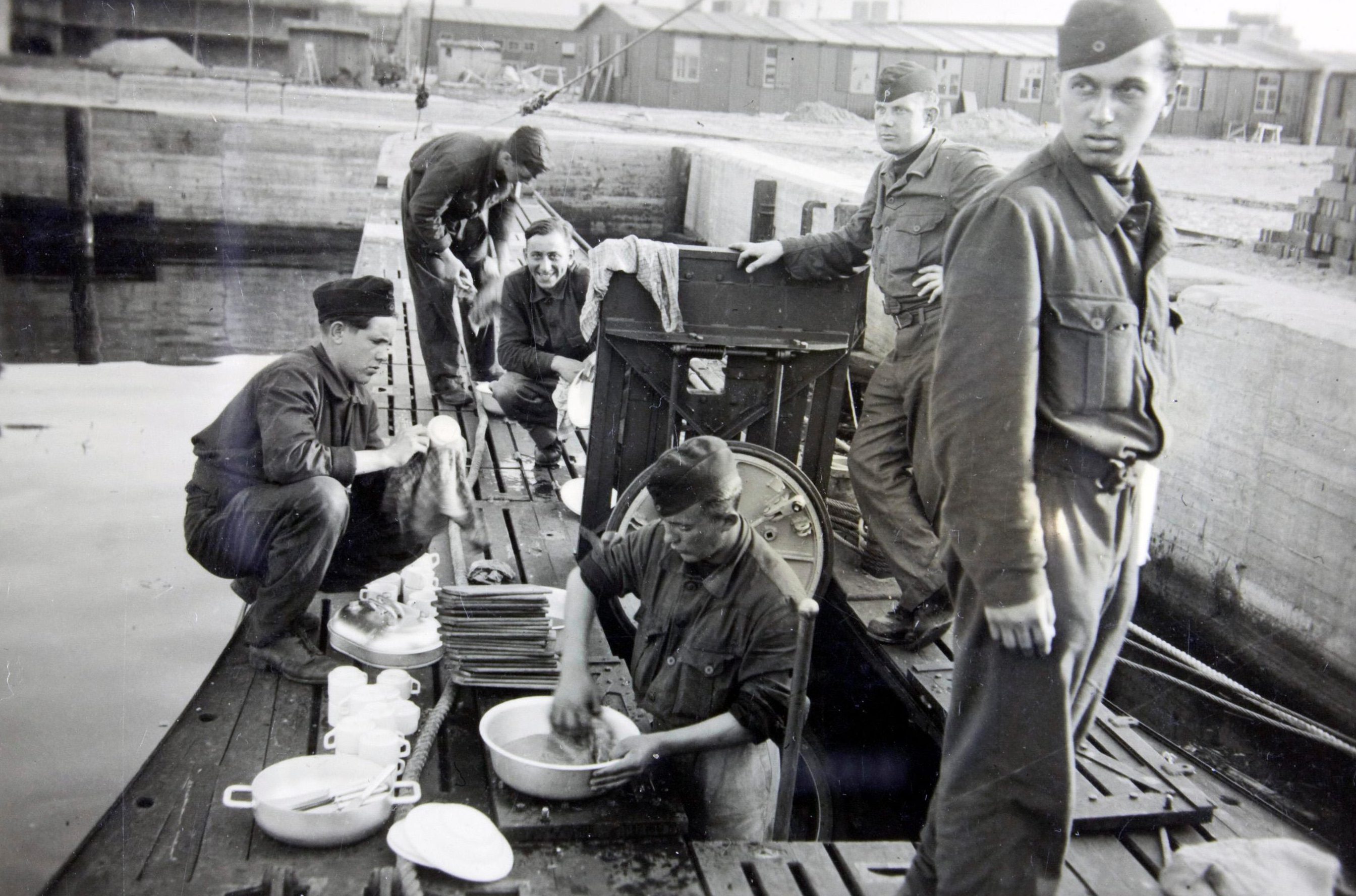 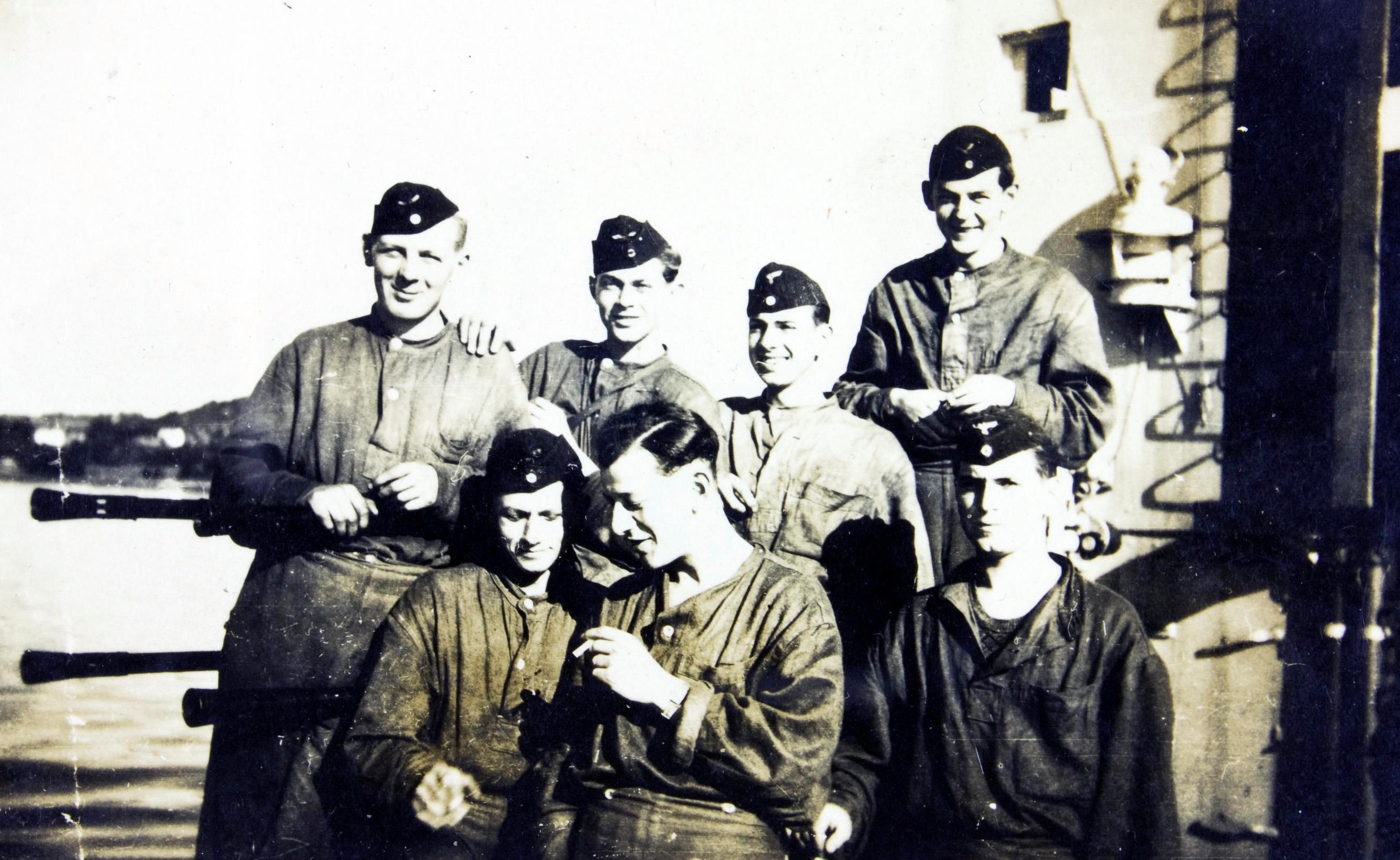 "The Wilhelm Hinrichs album is important in that it depicts the men who served on these three particular ships – the Konigsberg, U-597 and U-976 – outside of the ideological trappings of the Nazis and the formality of military life.

"Many of the images depict these sailors engaged in very mundane, human activities.

"Considering the reputation that the U-boat service, in particular, developed both during and after the war, it is important to have a reminder that the service was built on the backs of these men, a great many of whom did not survive the war."

St Nazaire, on the Atlantic coast, was a key strategic location since it was one of five large submarine bases built by the Third Reich in occupied France. 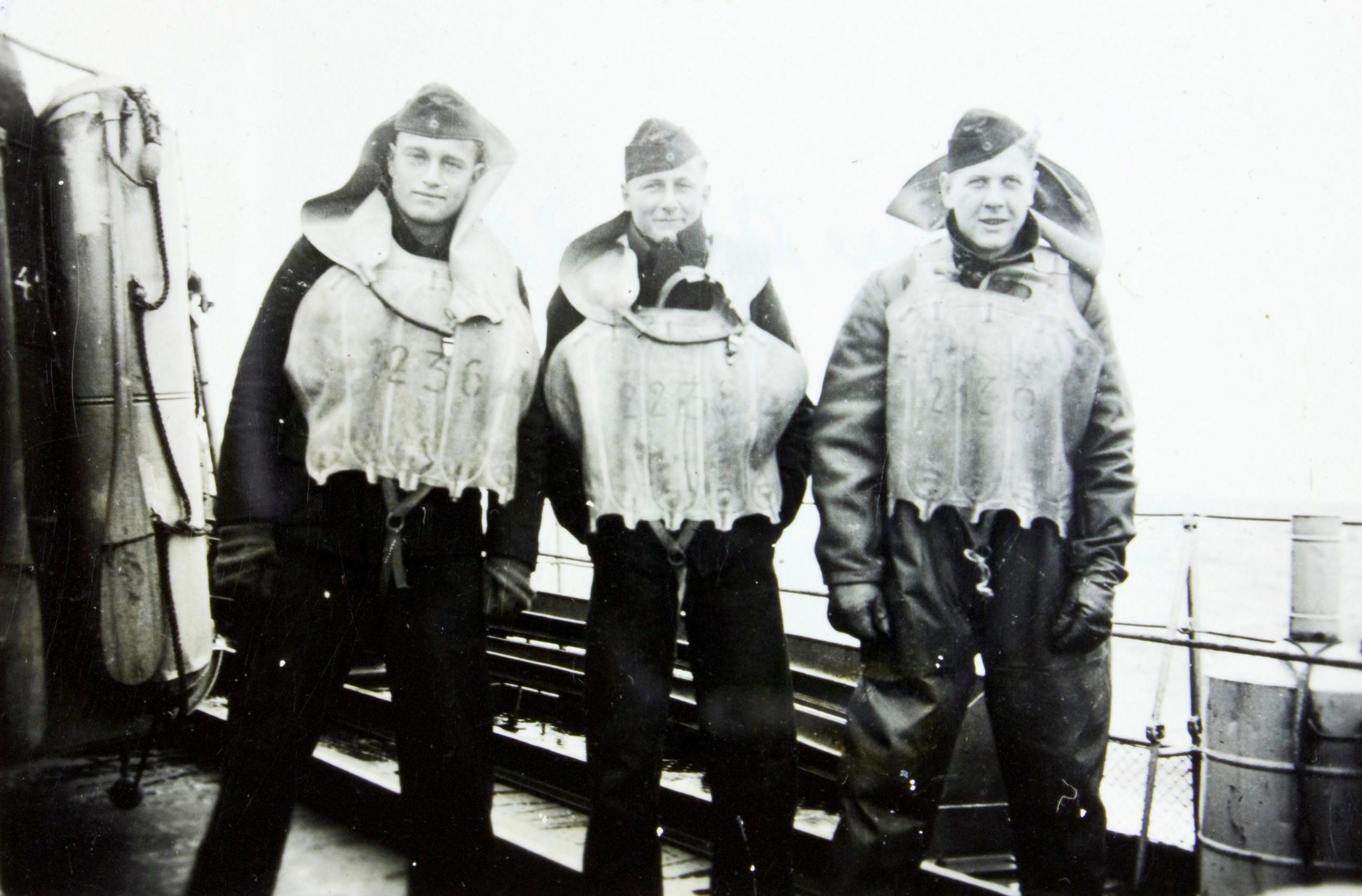 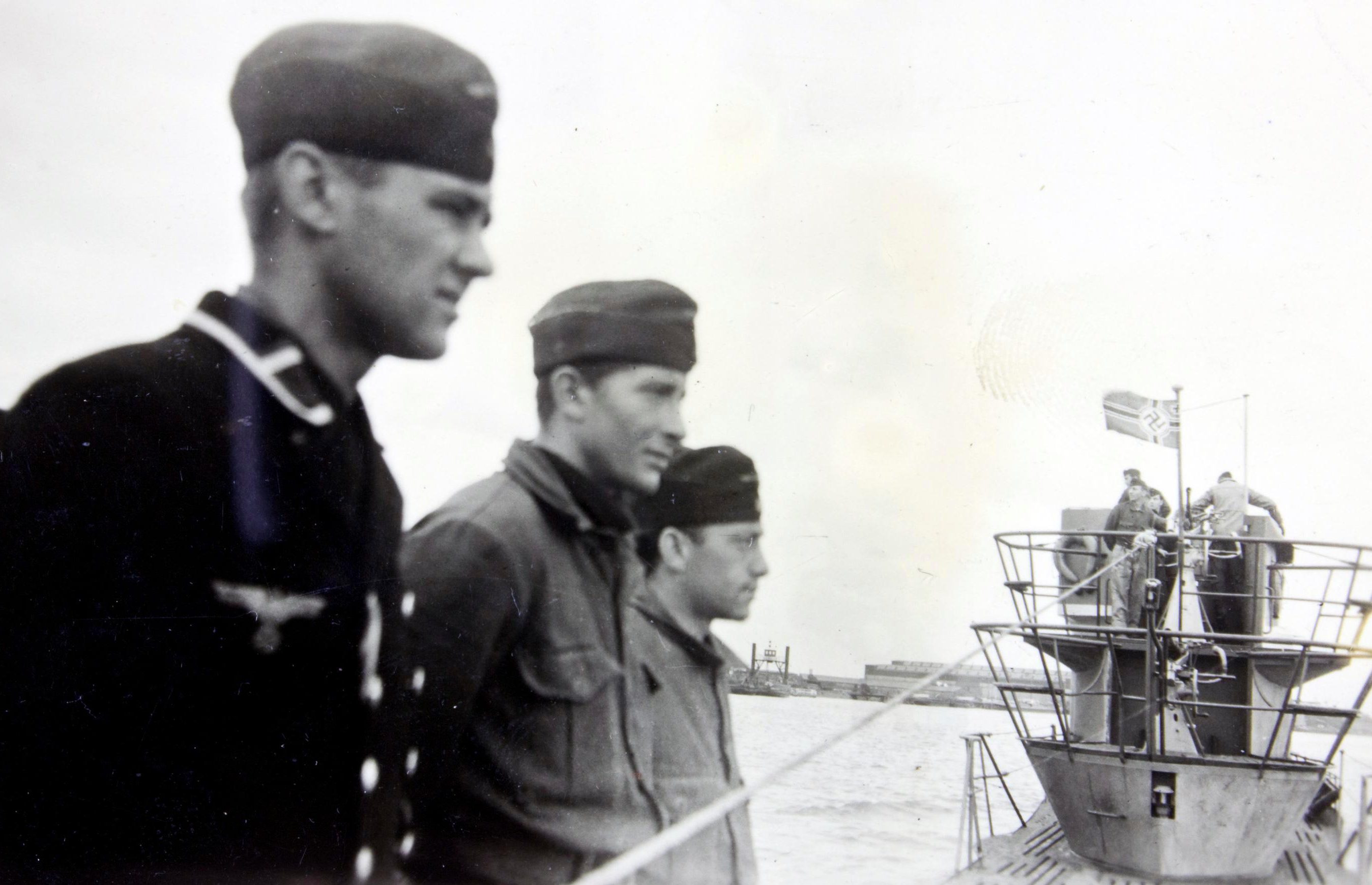 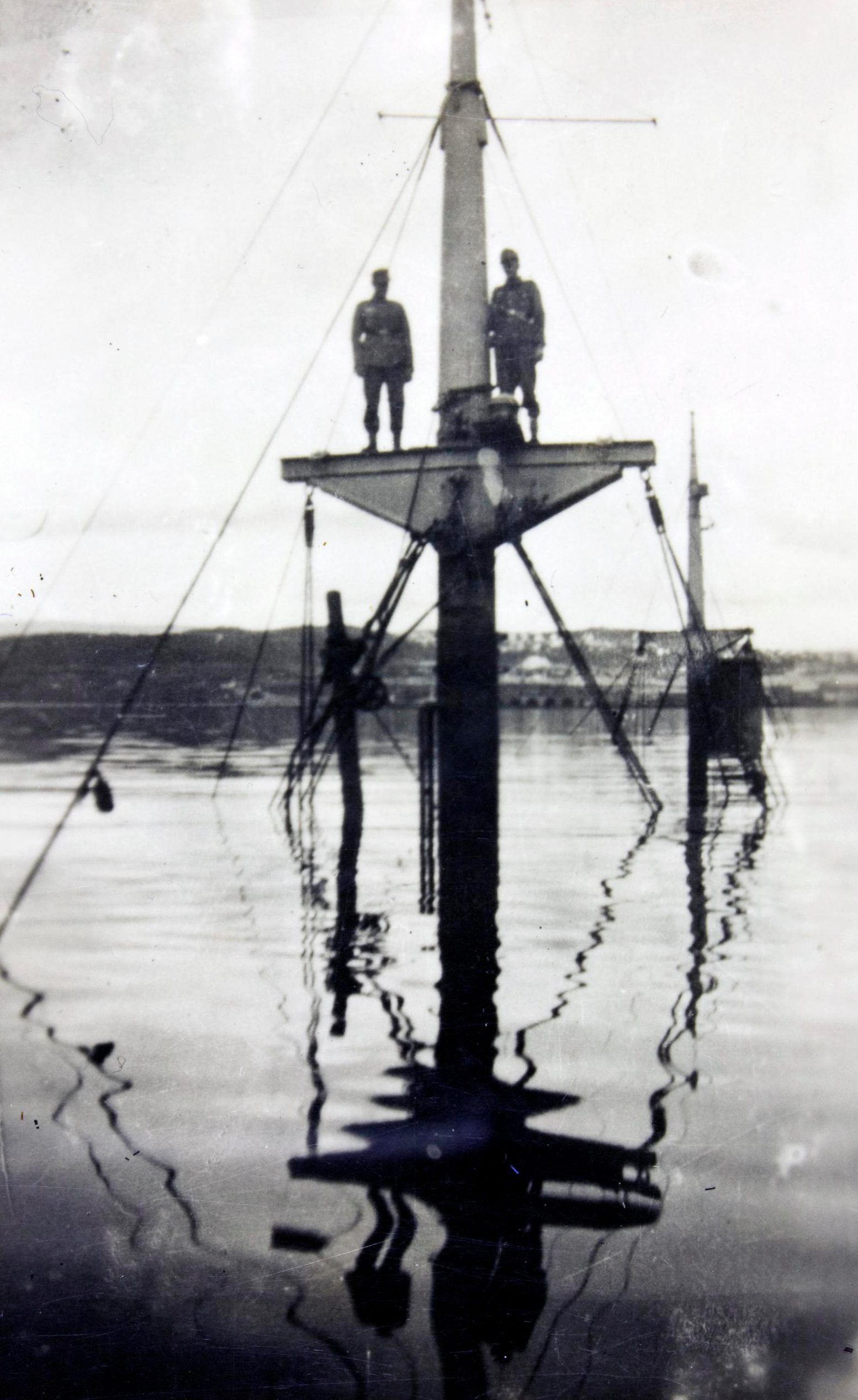 The loss of its dry dock would force any large German warship in need of repairs to return to home waters via the English Channel.

The destroyer HMS Campbeltown, accompanied by 18 smaller craft, crossed the English Channel to the Atlantic coast of France and was rammed into the dock gates.

The ship had been packed with delayed-action explosives, well hidden within a steel and concrete case, that detonated later that day, putting the dock out of service.

The auction takes place on February 18. 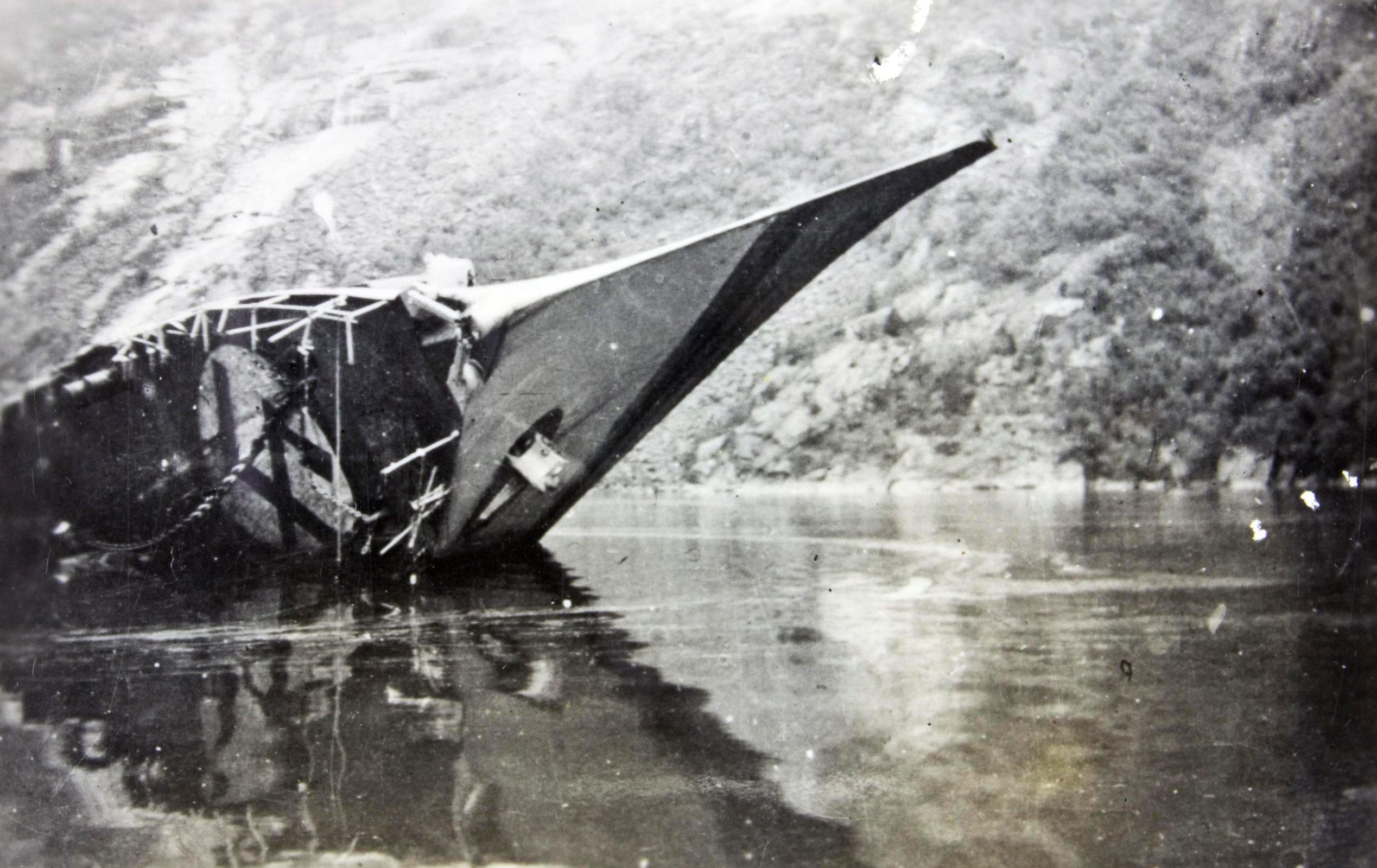 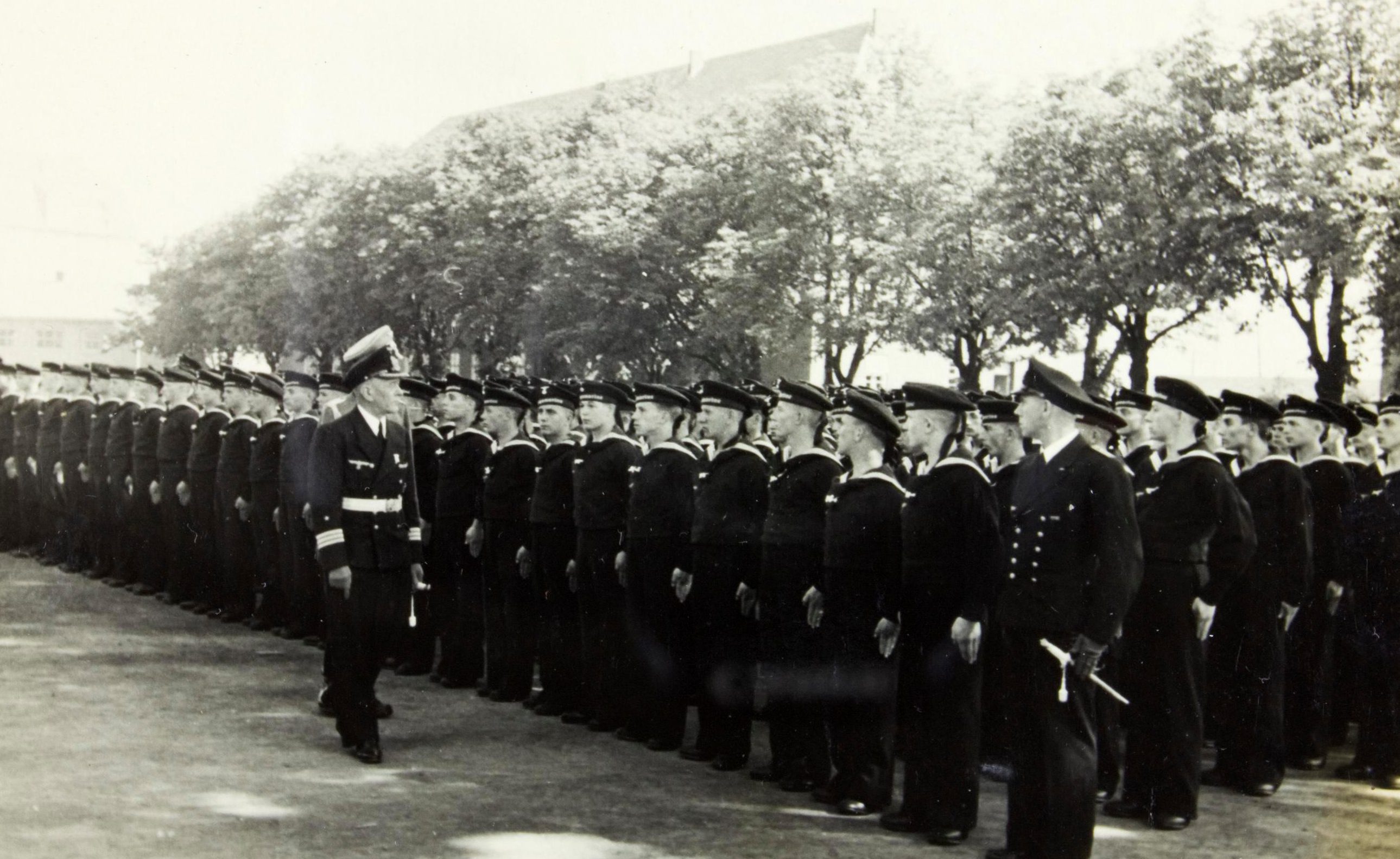 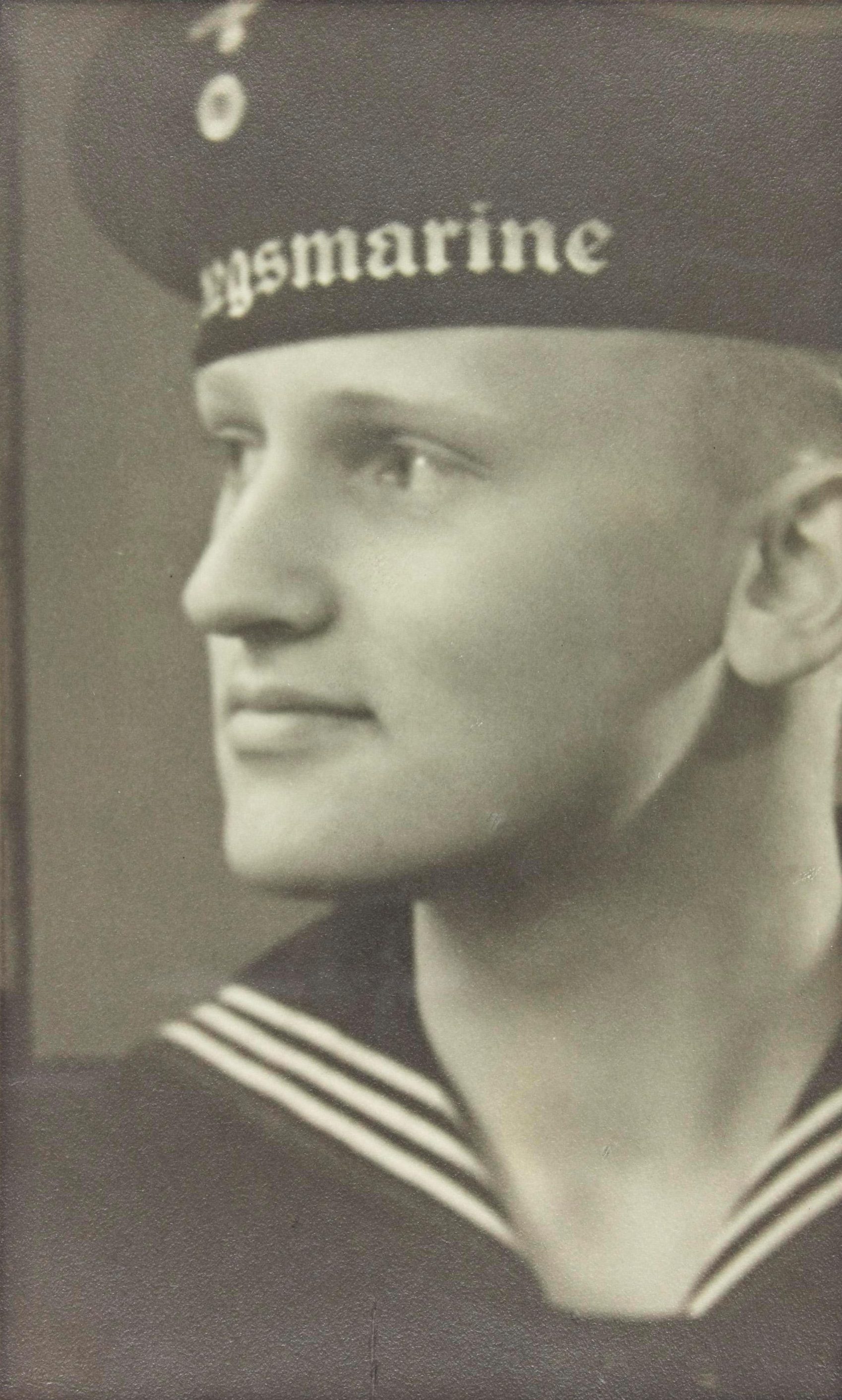