His Royal Highness Khalid bin al-Saud was looking for a new home on Fisher Island off Miami, whose residents have included Oprah Winfrey and Julia Roberts. 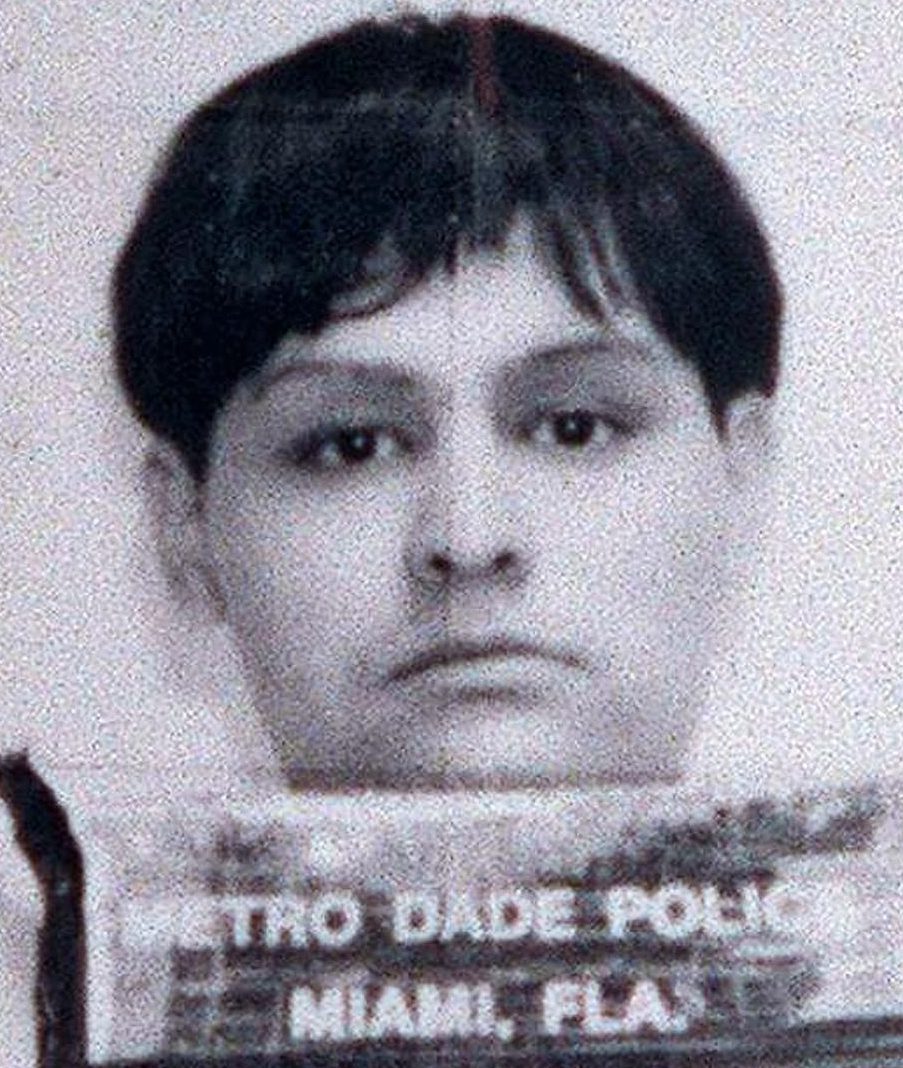 “This is my palace!” he exclaimed to the owner, scanning the sprawling space. “I will have $21million transferred to you by morning.”

The money never materialised — and his new digs are rather less grand.

These days the 47-year-old high roller is banged up in Miami’s Federal Detention Center, awaiting trial on charges including fraud, impersonating a foreign official and identity theft.

His real name is Anthony Enrique Gignac. Far from being born into royalty he grew up as an orphan in Colombia. 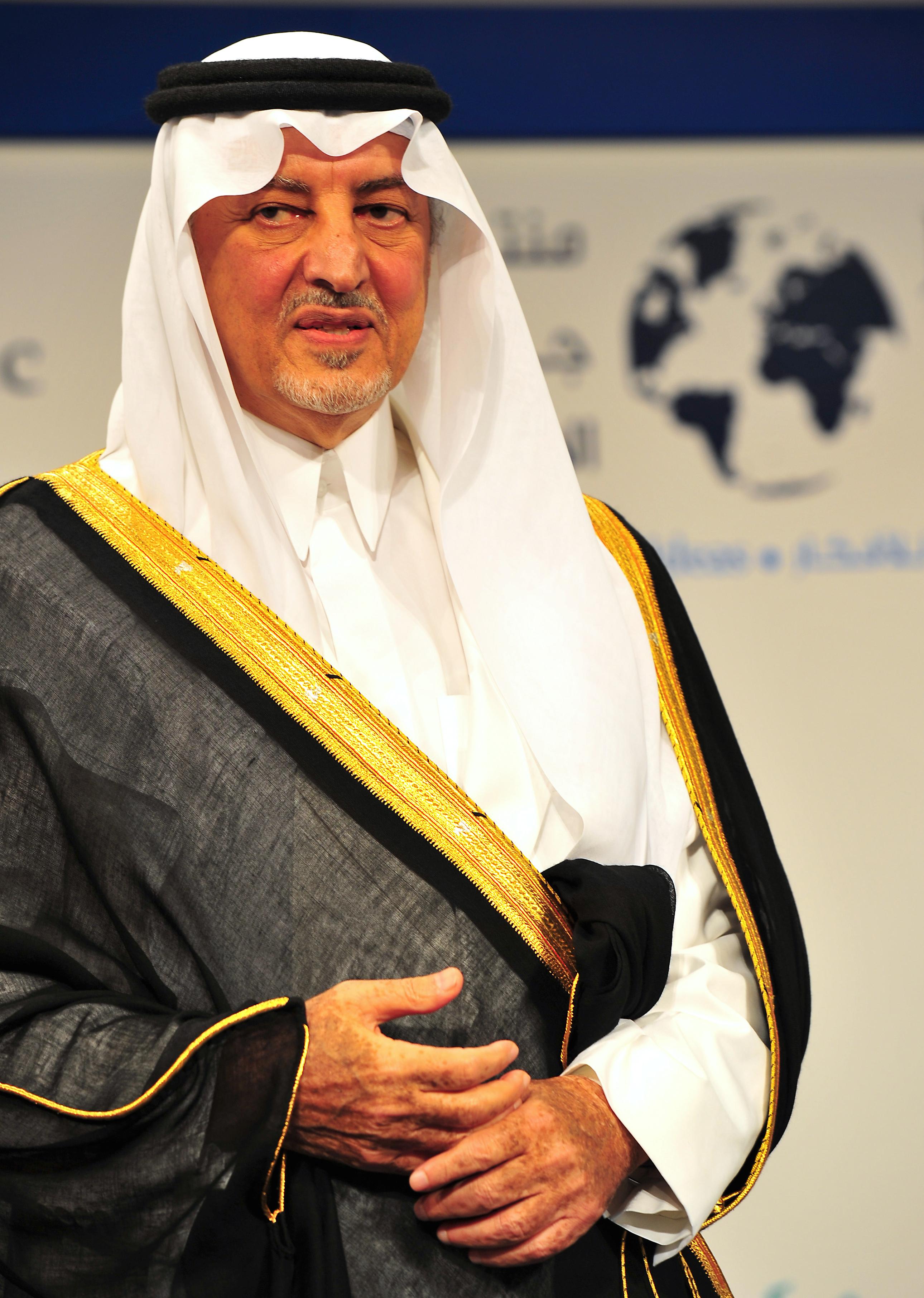 He had managed to make his way into the highest echelons of the global elite after befriending a well-connected asset manager from Orsett in Essex.

Carl Marden Williamson, who had moved to the US in his 20s, was an ideal accomplice — being, according to a former colleague, “a master global networker”.

It was urbane, charming Williamson who helped Gignac buy fake diplomatic licence plates from eBay — and who assured Florida’s elite that he had known the prince and his family for 20 years. 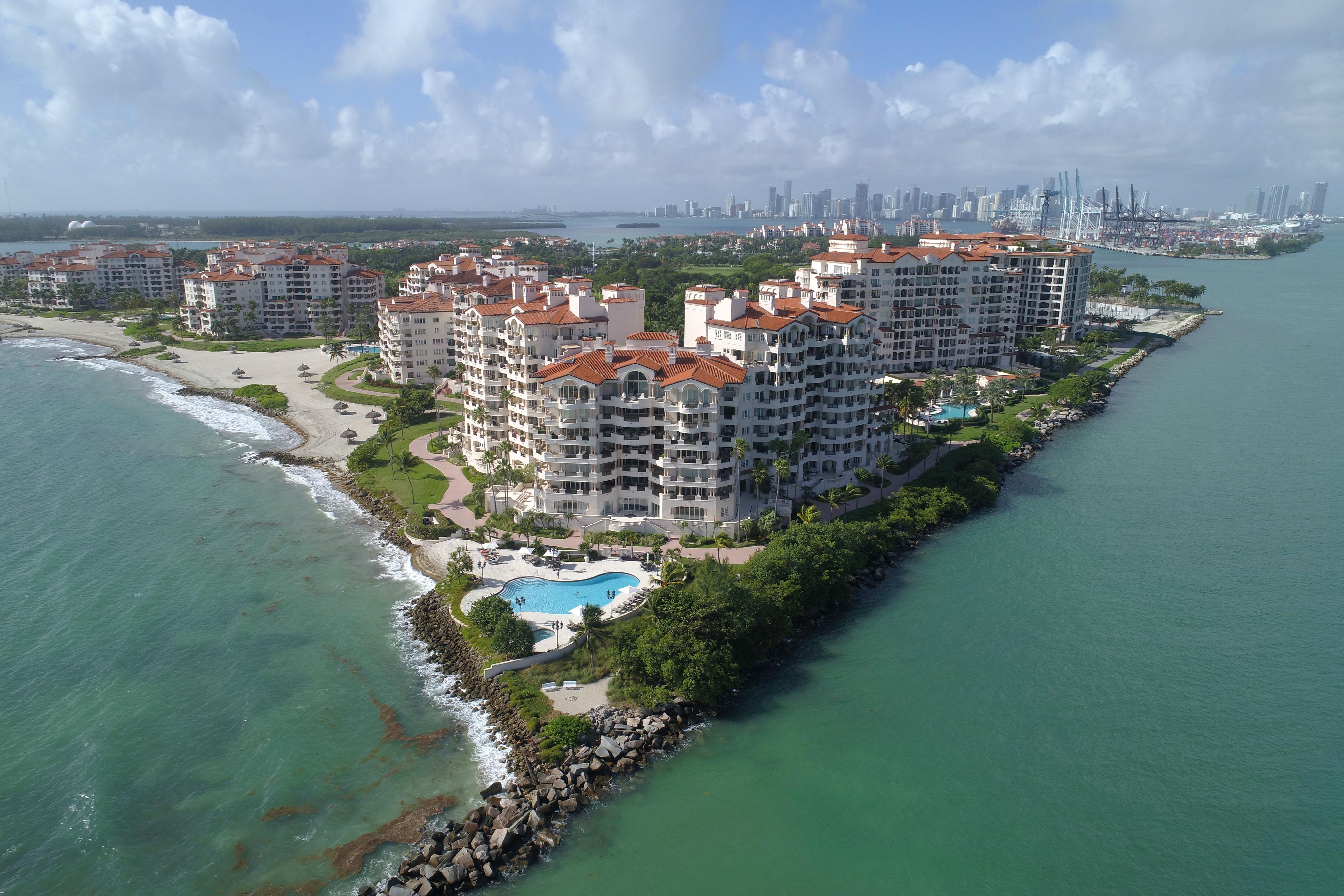 Gignac’s aim in Florida was to rake in cash for what he promised would be hugely lucrative shares in Saudi oil giant Aramco, which was worth more than £1.5trillion.

And he looked the part. He was accompanied everywhere by ‘bodyguards’ — handsome men wearing fake diplomatic badges and toting fake guns.

A friend said: “Every single building you’d drive by he’d say, ‘Oh, my father owns that’. 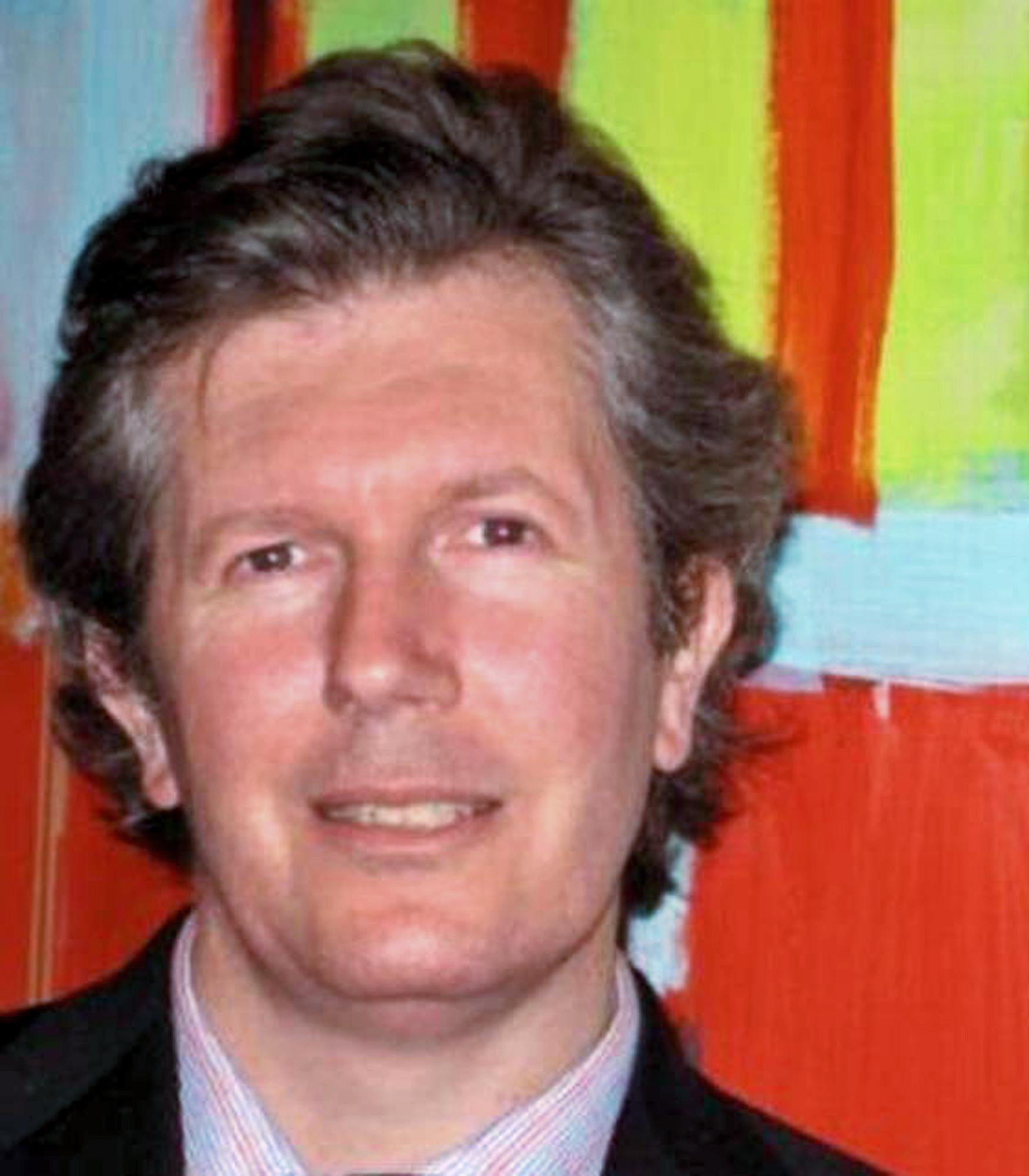 The fake prince’s Instagram account features photos of his private jet and yacht, wads of cash, Rolex watches and a dazzling diamond ring.

Even tiny Foxy travelled around in a £2,100 Louis Vuitton dog carrier.

Gignac’s obsession with wealth is no doubt linked to his troubled childhood.

He was one of the orphaned “throwaway” children on the mean streets of Colombia’s capital Bogota, and claims he had to look after his little brother by any means necessary. 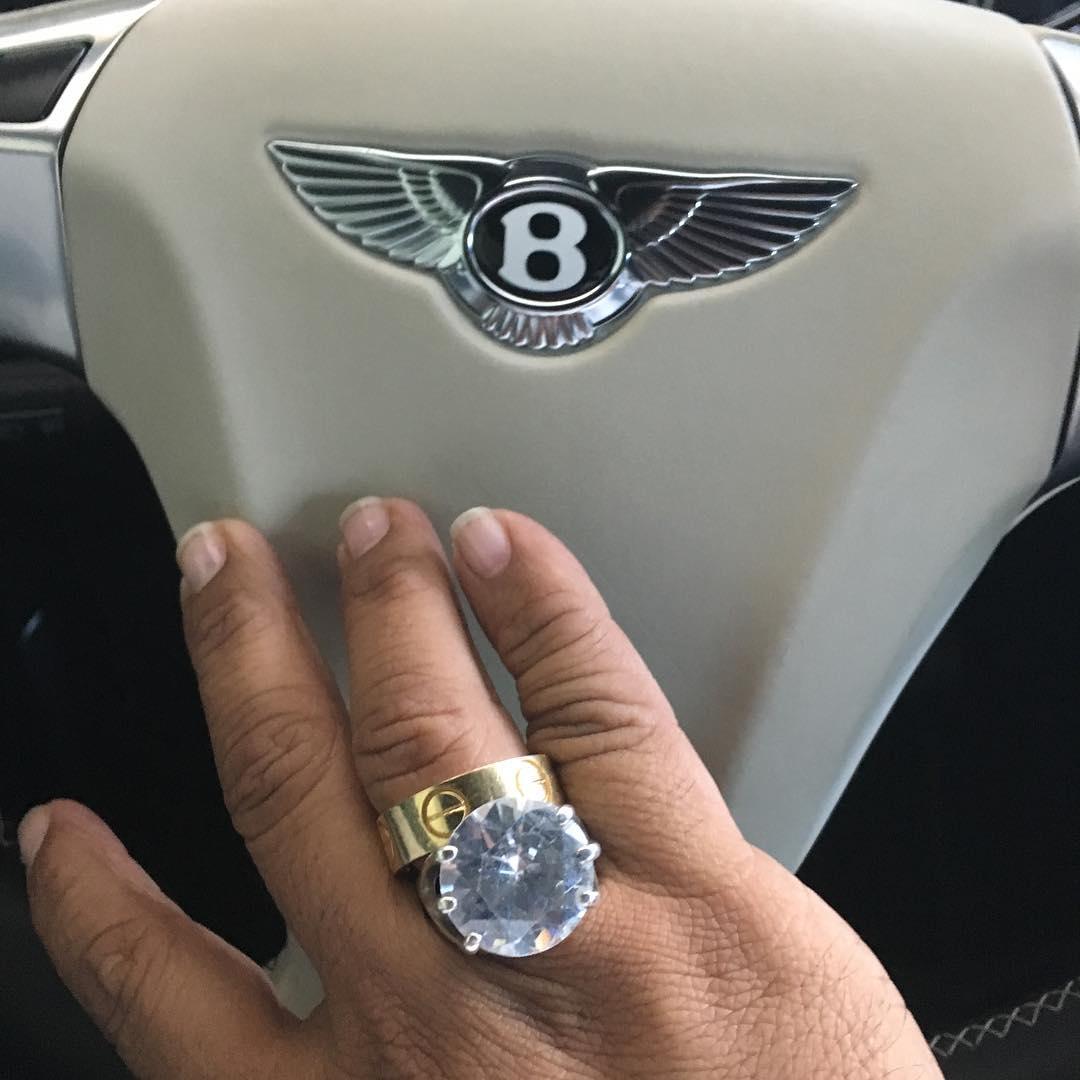 In a court statement he once revealed: “I was raped when I was five years old and sold on the streets to have sex with men to feed my brother. You don’t know the pain I’ve gone through.”

But he was plucked from the crime-ridden city in 1977, when a middle-class American couple adopted Anthony and his brother and moved them to Michigan.

An exceptionally bright pupil, Gignac would lie to school friends that his parents were vastly wealthy.

Aged 17, he ran away from home and assumed the identity of Saudi billionaire Prince Adnan Khashoggi.

Soon he switched to a new target, Prince Khalid bin al-Saud, real-life son of the current Saudi king, and threw himself into the life of a career criminal. 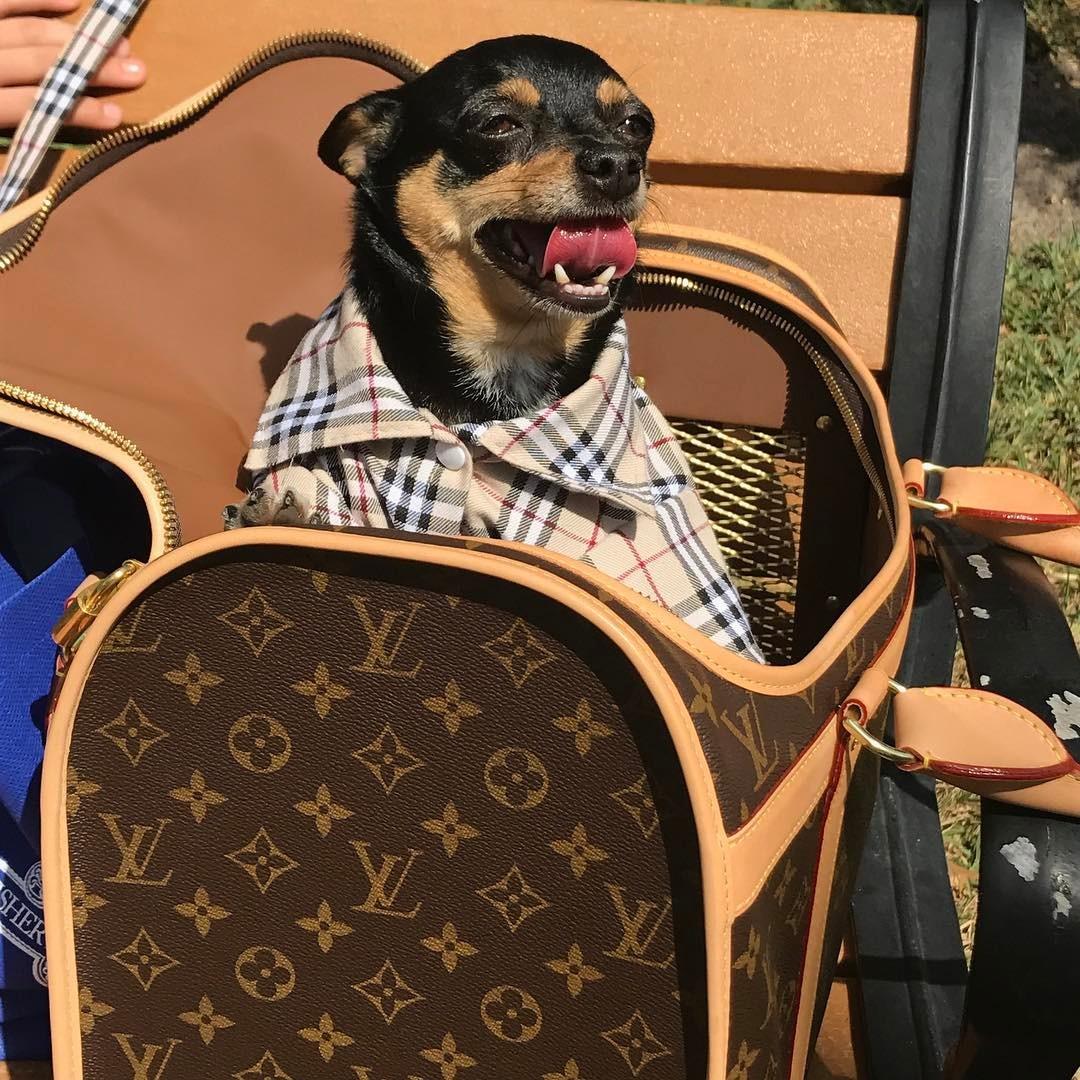 Over the years, he was often hauled before the courts, serving a number of jail terms for various frauds worth tens of thousands of pounds.

After being released, somehow he always managed to find new victims and keep up the charade.

But when Gignac met suave Carl Marden Williamson in 2015, a whole new world of possibilities opened up.

The Brit was fabulously well connected, with “a Rolodex that was probably thousands of people”, according to wife Denise.

A former colleague told Vanity Fair magazine: “His line of bulls**t would change depending on the person he was talking to. 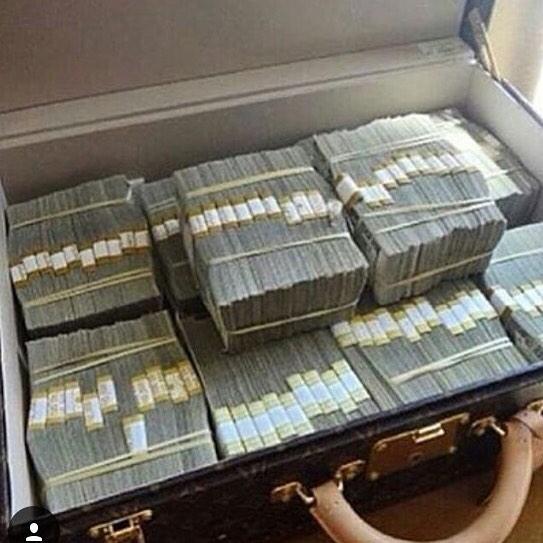 “If you didn’t have a connection, he would be like, ‘Yeah, I know the guy. Let me go ahead and call them.’ It was frickin’ amazing.” Suddenly, Gignac had access to a huge global network of the rich and powerful.

Together, they set up an investment company, Marden Williamson International LLC, and before long, 26 wealthy investors had transferred almost £6.2million into its account.

Williamson also introduced the fraudster to a high-profile banker in London. 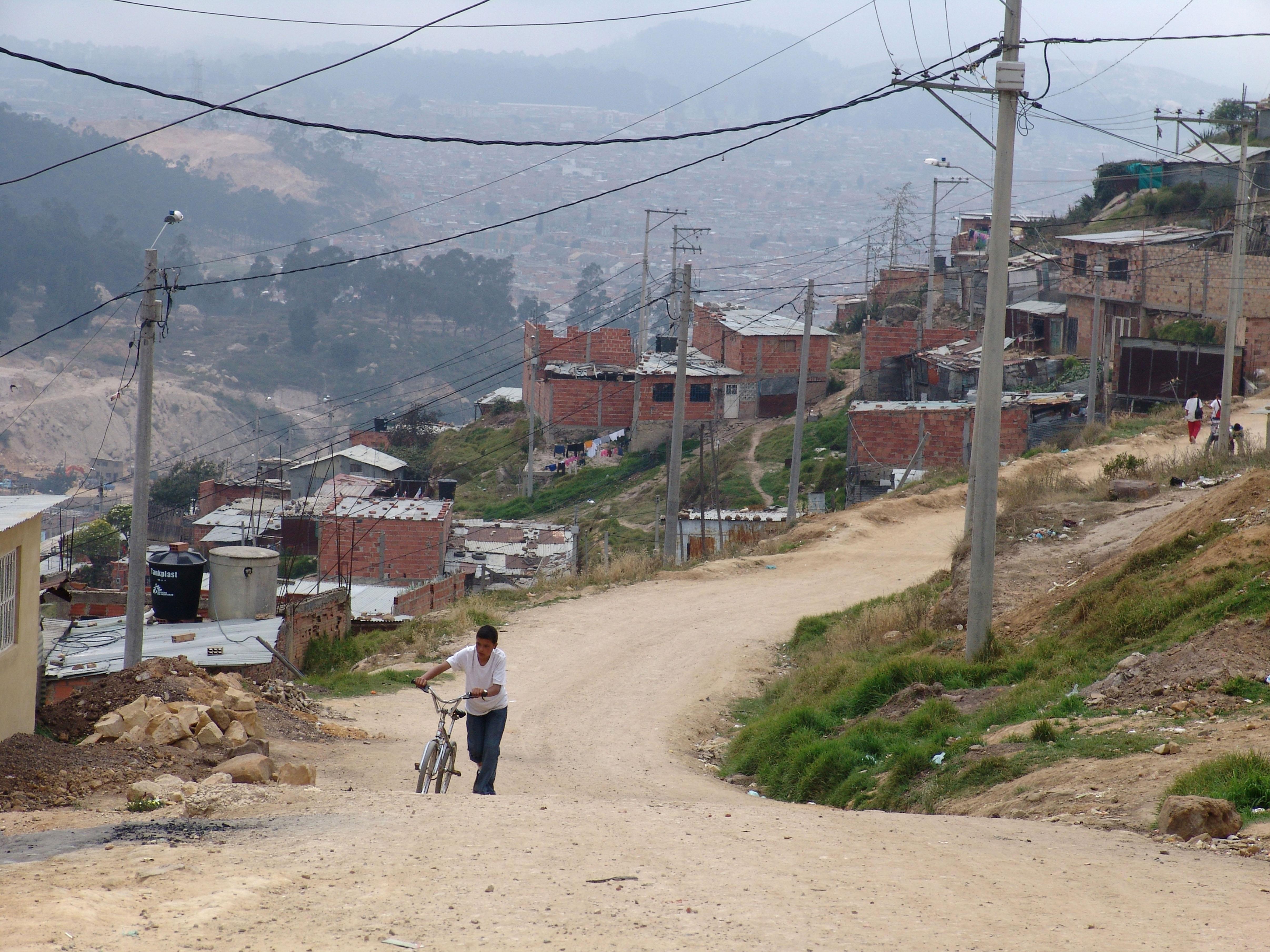 She not only wired through £115,000 of her own money, but also helped him to secure the investors who wired the millions to Marden Williamson International.

An investment banker who was one of those to hand over cash, thinking it was for shares in Aramco — soon to be floated on the stockmarket at a value of £1.5trillion — later admitted: “I was fooled. It was a big, big, big scam.”

Emboldened, the bogus Saudi began working on one of his most brazen schemes to date.

To his surprise, the prince offered to buy it for £100million more than what it was actually worth. 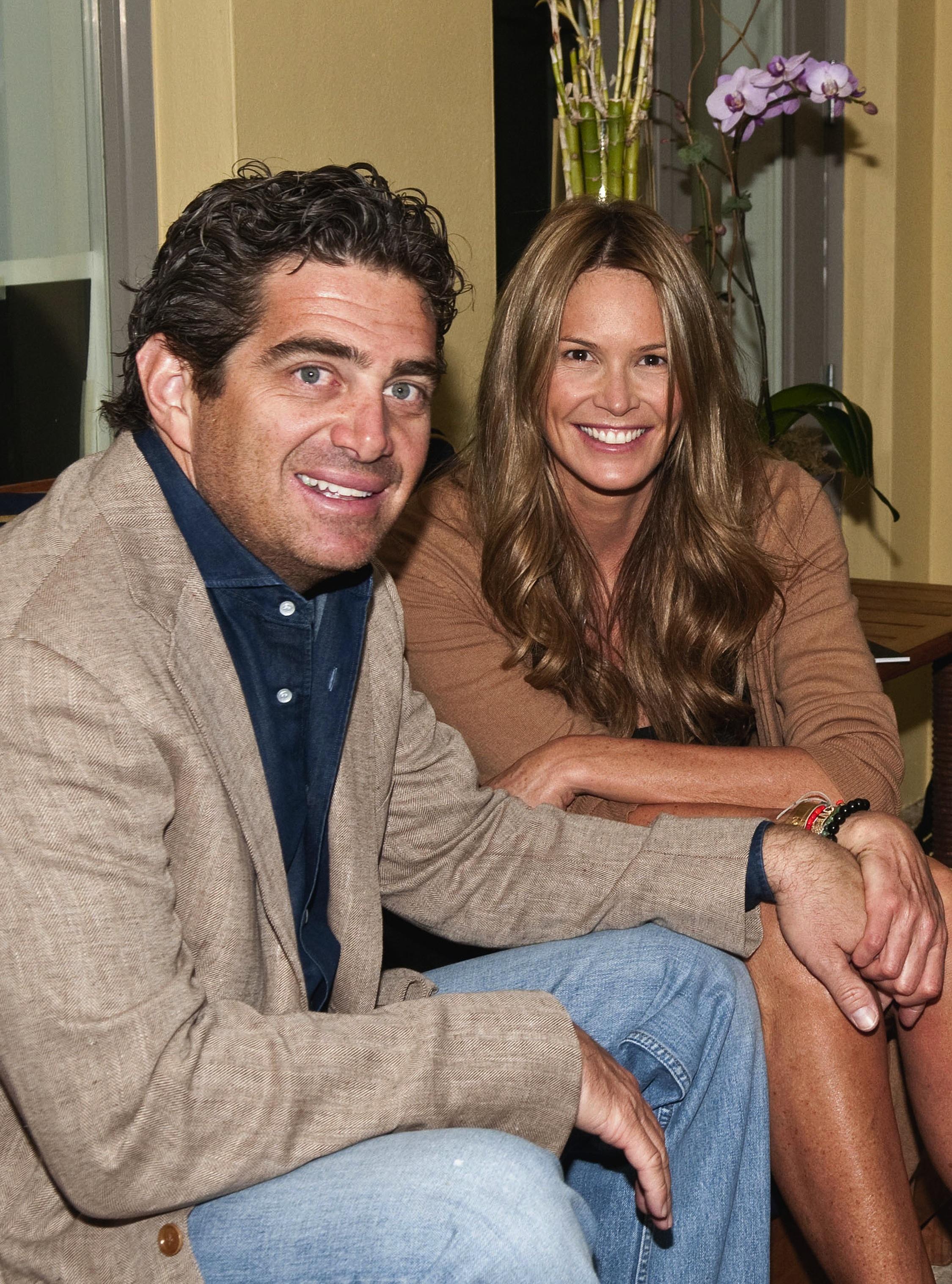 Soffer, who was in the middle of finalising his divorce from wife of four years Elle, jumped at the prospect of the investment from someone he believed to be in “direct line” to the Saudi throne.

But before the deal was agreed, the prince let it be known that he expected a certain level of respect.

A source told Vanity Fair: “He indicated that one of the customs of his country was to exchange very lavish gifts during the negotiation process.”

So Soffer showered him with gifts, including a £40,000 Cartier bracelet and expensive artwork.

The real estate mogul also flew Gignac to Aspen on his private plane for negotiations, where the prince stayed at the luxurious St Regis hotel and spent time at Soffer’s home.

Then one night, while out for dinner with the Soffer family, Gignac made his fatal mistake. 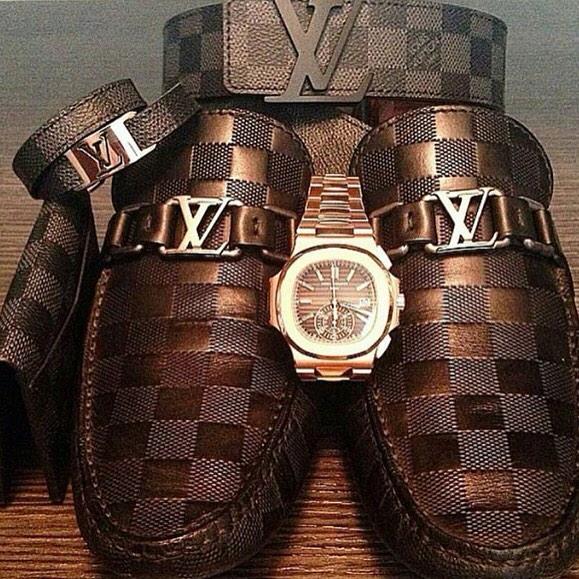 When choosing his starter, the man who had presented himself as a devout Muslim, ordered pork — asking for the prosciutto.

The Soffer family instantly knew something was amiss and had their security team investigate the prince.

They soon discovered what they called “key information that this person isn’t what he claims to be”.

The Soffers tipped off police and Gignac was eventually arrested at JFK airport in New York last November when he presented a fake passport. He will go on trial in Miami on fraud and identity theft charges in January. A month after his arrest, agents interrogated his colleague Williamson, 53, for six hours at his home in North Carolina before charging him over the scam. 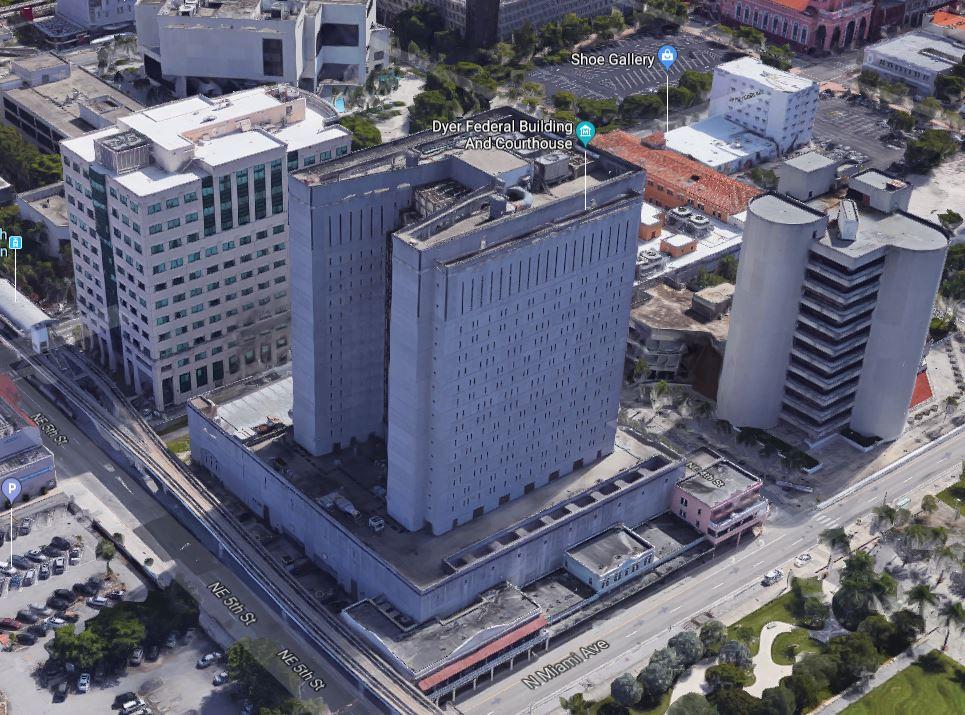 When they left, his wife Denise asked Williamson if he knew the prince was a fraud. He said: “I didn’t know.” She believed him.

That night Williamson, the father of two teenage boys, tried to kill himself and died two days later of his injuries.

She added: “My kids and I often cringed at what came out of his mouth, but he was also passionate, caring, had a generous nature and could make me fall down laughing.”