BENGALURU (Reuters) – India will not allow U.S. planemaker Boeing Co’s 737 MAX aircraft to enter or transit its airspace after 1030 GMT, the ministry of civil aviation said on Wednesday, following the fatal crash of a plane of the same type in Ethiopia on Sunday. 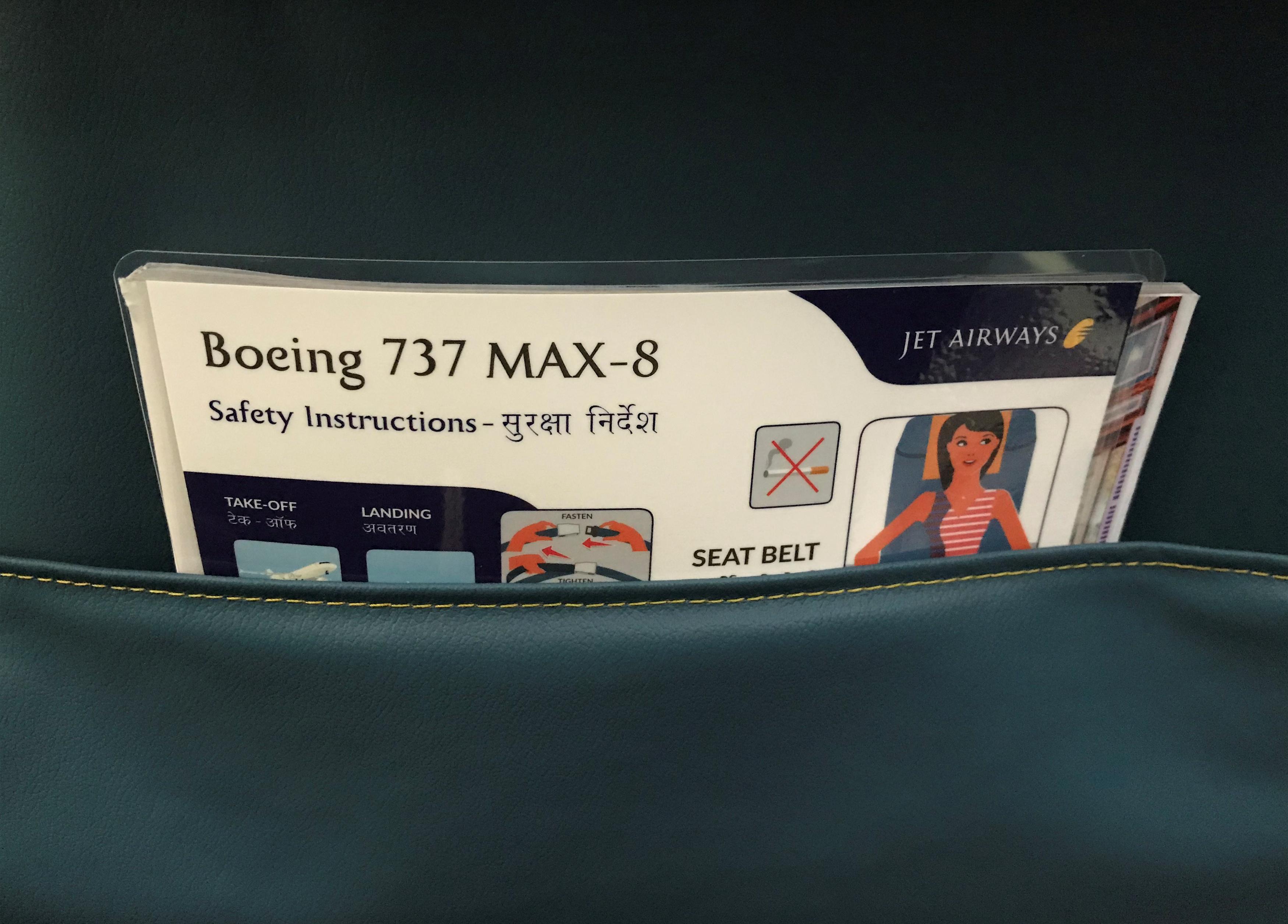 “The time line is to cater to situations where aircraft can be positioned at maintenance facilities & international flights can reach their destinations,” the ministry said in a tweet.

The civil aviation ministry had said late on Tuesday that it would ground 737 MAX immediately.

SpiceJet suspended operations of the 737 MAX after the regulator’s decision to ground the aircraft, the airline’s spokesman said on Wednesday.

It expects to complete grounding of the Boeing jets by the 1030 GMT deadline. The airline has 13 737 MAX jets in its fleet, according to FlightGlobal.

Jet Airways, in a response to customer queries on Twitter, said it was not flying the 737 MAX.

The airline, which is struggling financially, has said that 32 of the planes in its fleet have been grounded for non-payment to lessors.

It has not specified the types involved, but FlightRadar24 data shows its five once-active 737 MAX jets were grounded before the Ethiopian crash.

The European Union’s aviation safety regulator has already suspended all flights in the bloc by Boeing 737 MAX planes, joining a wave of suspensions of the aircraft across the globe.

SpiceJet’s shares plunged as much as 8.8 percent to their lowest since Dec. 11, before recovering to trade down 2.9 percent later in the day. Jet fell as much as 3.4 percent.

Shares of low-cost airline InterGlobe Aviation, which does not fly 737 MAX jets, rose as much as 4.4 percent.