Police acted on 7,681 social media posts across Uttar Pradesh by either reporting them or asking users to delete them. 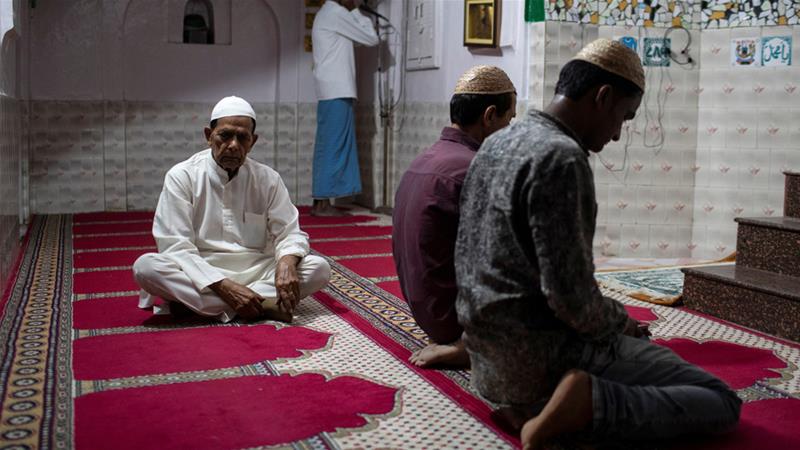 Dozens of people in India were detained on suspicion of publishing inflammatory social media posts and setting off celebratory firecrackers after the Supreme Court ruled to give a disputed religious site to Hindus.

About 47 people were arrested as of late Sunday in Uttar Pradesh, India’s most populous state and the site of the contested land, state police said on Sunday.

Police have acted upon 7,681 social media posts across the state by either reporting them to the platform or asking users to delete them.

“Any illegal conduct on the internet will be noticed and acted upon,” said PV Rama Sastry, a director general of police in Uttar Pradesh’s capital Lucknow.

The Supreme Court awarded the bitterly contested site in the northern town of Ayodhya to Hindus on Saturday, dealing a defeat to Muslims who also claim the land that has sparked some of the country’s bloodiest riots since independence.

In 1992, a Hindu mob destroyed the 16th-century Babri Mosque on the site, triggering riots in which about 2,000 people, mostly Muslims, were killed. No major violence was reported after the ruling over the weekend.

In another part of the state, at least seven men were arrested for setting off firecrackers or creating disturbances while distributing sweets in celebration.

The home ministry did not immediately respond to a request for information on arrests.

The government has deployed thousands of members of paramilitary forces and police in Ayodhya and other sensitive places.

‘Leaving it to Allah’

The court’s decision paves the way for the construction of a Hindu temple on the site, a proposal long supported by Prime Minister Narendra Modi’s ruling Hindu-nationalist party.

Hindus believe the site is the birthplace of Lord Ram, a physical incarnation of the Hindu god Vishnu, and say the site was holy for Hindus long before the Muslim Mughals, India’s most prominent Islamic rulers, built the Babri mosque there in 1528.

The Supreme Court called the 1992 demolition of the mosque illegal but handed the 2.77 acre (1.1 hectare) plot – about the size of a soccer field – to a Hindu group.

It directed that another plot in Ayodhya be provided to a Muslim group that had contested the case.

Some scholars and activists saw the judgement as unfair, particularly given that the 1992 razing of the mosque was deemed illegal.

“Why has the 2.77 acres been gifted to the very elements who were party to this?” Syeda Hameed, the president of the Muslim Women’s Forum, wrote in the Hindustan Times, referring to the mosque’s destruction.

Muslim leaders have called for peace between majority Hindus and Muslims, who constitute 14 percent of its 1.3 billion people.

Some seemed to have resigned themselves to the decision.

“I am disheartened with the verdict and leaving it to Allah,” said Mohammad Azam Qadri, a community leader in Ayodhya. 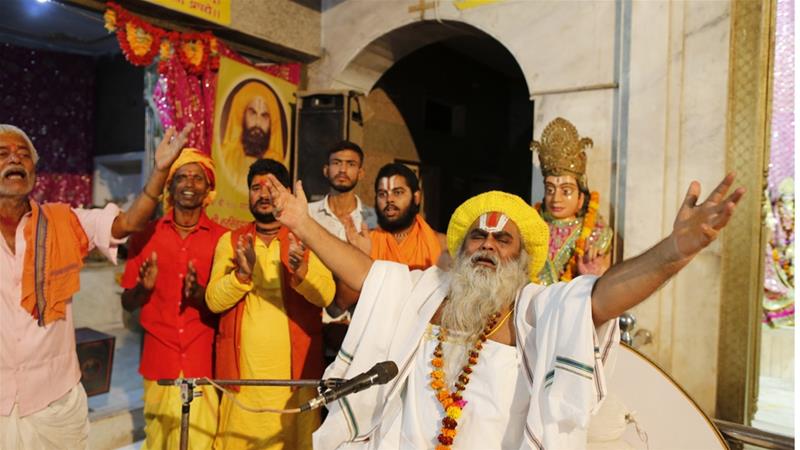 Is the fate of a religious site in India finally resolved?