A man has been arrested on suspicion of murder after his wife was bitten by a cobra in her sleep, police in India have said.

The suspect, named as Sooraj, allegedly kept the highly venomous snake in a glass bottle before throwing it at his partner Uthra on 6 May as she slept.

Police added Sooraj, who is said to be 27, had tried to killed his 25-year-old wife with a viper in March but she recovered in hospital.

The couple, whose full names have not been reported by police or Indian news outlets, lived in the southern state of Kerala.

They had a one-year-old child, according to The News Minute website in the country.

Uthra was reportedly staying at her parents’ home in the city of Kollam when Sooraj visited her allegedly with the cobra hidden in a glass bottle. 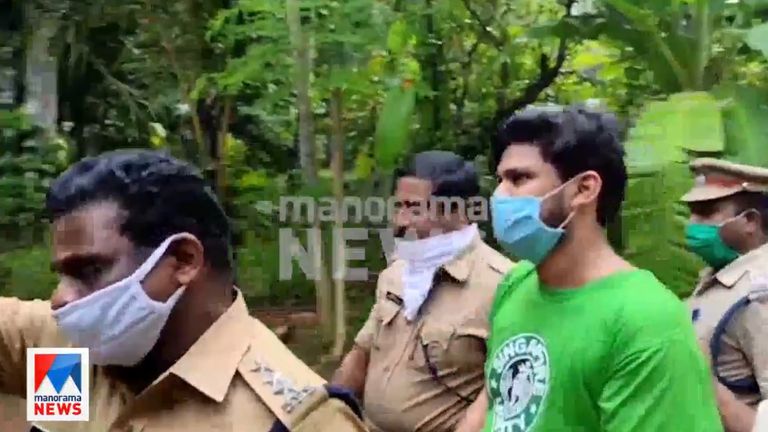 Hari Sankar, the district police chief of Kollam Rural Police in Kerala, said the force has the bottle and will use it as evidence.

He said the two suspects were in close contact and phone records show they had been in touch before his wife’s death.

The pair were remanded in police custody for four days.

The husband had bought the snake from the handler for 10,000 rupees (£107), OnManorama in Kerala reports.

The news website added that Sooraj’s parents could also be charged in relation to the alleged murder. 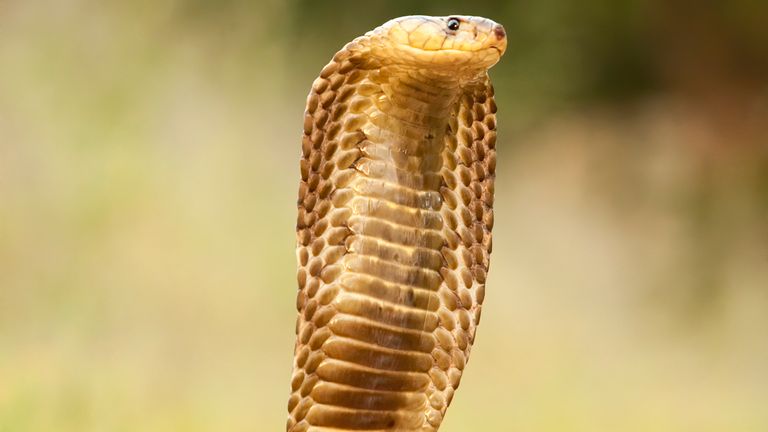 Mr Sankar added: “Sooraj is being charged with murder of his wife and we are in the process of making the charge sheet to file in court.

“We are collecting all evidence related to the case and we will make it a watertight case so that he does not get bail.

“(Sooraj) had tried to do the same thing with a viper snake in March but did not succeed, the wife was taken to hospital and she was cured of the venom.”

Uthra’s parents are said to have become suspicious when Sooraj allegedly tried to secure ownership of his wife’s home just days after her death.

Police are reported to have said the marriage had involved a huge dowry comprising nearly 100 gold coins, a new car and around 500,000 rupees (£5,369) in cash.

Officers are said to have added that Sooraj feared he would have to give back all the dowry if he divorced her.

Sooraj had worked at a private finance company while Uthra was a homemaker, according to reports in India.

Cobra are highly venomous snakes usually found in the countryside, wetlands and forests.